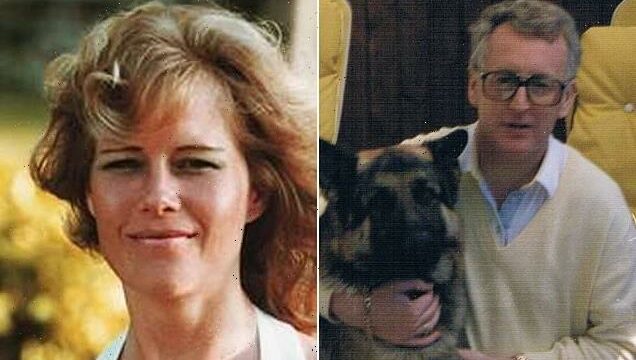 A killer who murdered his wife almost 40 years ago and refused to reveal where he hid the body after faking his own death to try and evade justice will become the first prisoner to have a public parole board hearing.

An application made for the next hearing to consider the release of Russell Causley, 79, to take place in public has been granted, the Parole Board said today.

Causley was handed a life sentence for killing Carole Packman, who disappeared in 1985, a year after he moved his lover into their home in Bournemouth, Dorset.

The killer initially evaded justice for the best part of a decade following her disappearance by faking his own death as part of an insurance scam.

After finally being caught, he served 23 years for the murder before being freed from prison in 2020, but was returned to jail in November last year after breaching his licence conditions.

Causley, who never revealed where he hid Ms Packman’s body, is next due to face the Parole Board for review on October 6. 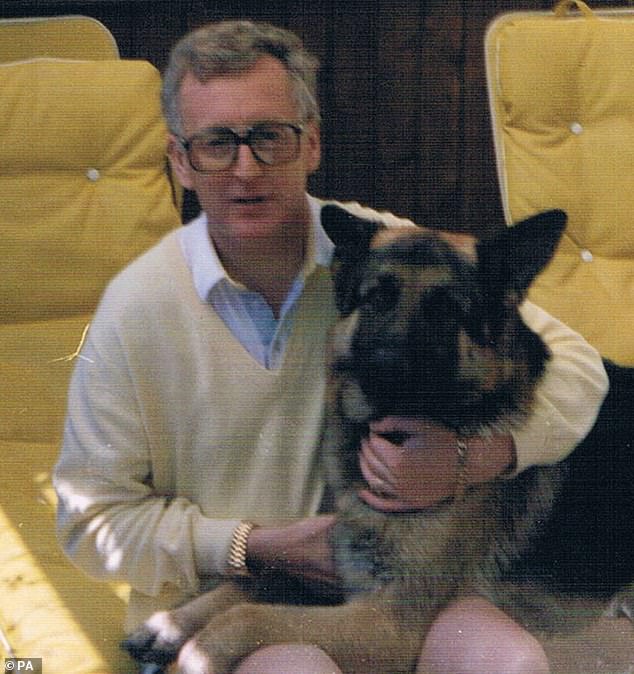 Russell Causley, pictured, was handed a life sentence for killing Carole Packman who disappeared in 1985 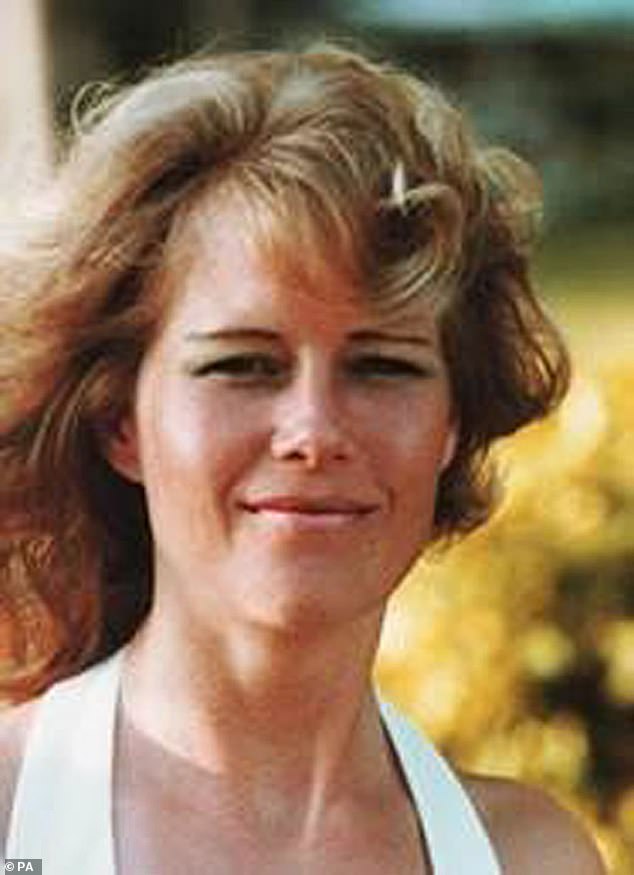 Carole Packman disappeared in 1985, a year after he moved his lover into their home in Bournemouth, Dorset

The victim’s daughter and grandson, Sam and Neil Gillingham have been campaigning for Causley to remain behind bars as he continues to refuse to reveal the whereabouts of his wife’s body.

The family had also been instrumental in pressuring officials to grant an open hearing for Causley, winning the backing of former Justice Secretary Dominic Raab last month.

The Parole Board confirmed their decision was reached after receiving several applications, including one from a victim, two from media and one from an academic.

Causley was first convicted of murder in 1996 but this was quashed by the Court of Appeal in June 2003, and he then faced a second trial for murder and was again found guilty.

According to a document setting out the decision made by Parole Board chairman Caroline Corby, Causley does not want the hearing to take place in public and indicated he may not give evidence if the application was granted.

But Ms Corby said: ‘In the application for a public hearing in the case of Mr Causley, I have decided that there are special features, which set it apart from other cases, which may add to the proper public understanding of the parole system.’

These included that Causley’s case is the first ‘where the prisoner has not disclosed the location of the body of the victim since the passing of the Prisoners (Disclosure of Information About Victims) Act of November 2020 and the changes to the Parole Board rules on 21 July 2022 allowing for public hearings.’

The decision document said: ‘Although the primary focus of the hearing will be the reasons for recall and the assessment of risk, it will be the first opportunity for the public to see how the Parole Board approaches this issue at a hearing.’

The seriousness of his crimes, the high profile nature of his case, the ‘wide range of support’ for such a hearing and because the Parole Board’s work is ‘often misunderstood by the public’ were among other reasons given.

Ms Corby concluded: ‘I have carefully considered Mr Causley’s representations and have concluded that the interests of justice outweigh the points raised on Mr Causley’s behalf. I therefore grant the application for the hearing to be held in public.’

The ban on open hearings was scrapped in 2021, with then Justice Minister, Lucy Frazer QC MP, saying: ‘We are mindful of the fact that parole hearings involve discussion of sensitive personal matters about prisoners and victims.

‘It is important that the privacy, safety and wellbeing of hearing participants is protected, as well as ensuring that the Board can continue to properly assess prisoners’ risk without the evidence on that being compromised.

‘For these reasons we expect truly public hearings to be rare but it is right that we are removing the barrier that requires them to always be held in private.’ 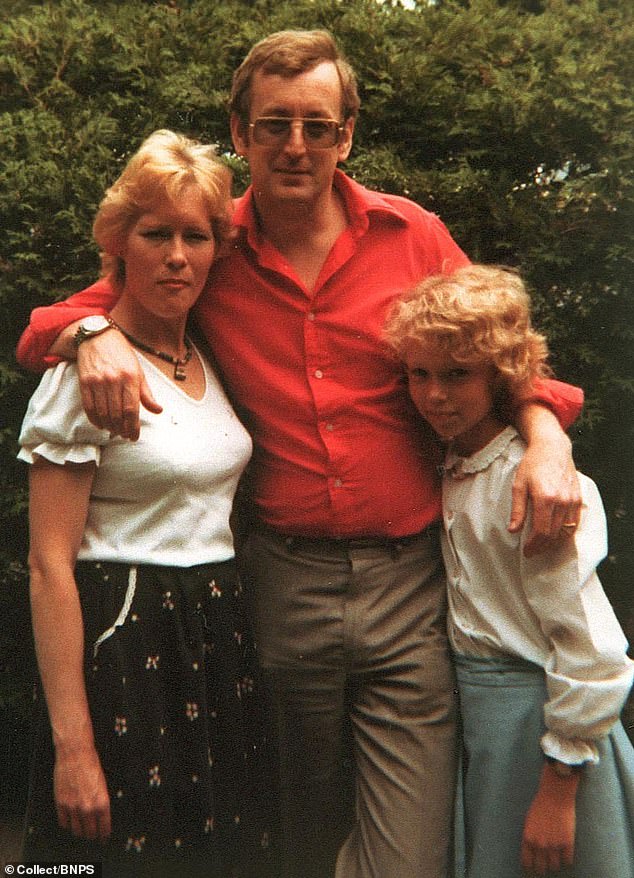 Causley with Ms Packman and daughter Samantha. The murderer evaded justice for a decade after faking his own death 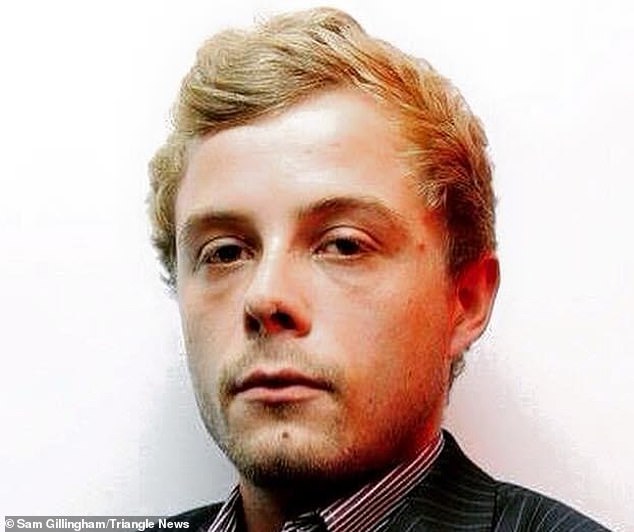 The victim’s daughter and grandson, Sam and Neil Gillingham (pictured) have been campaigning for Causley to remain behind bars as he continues to refuse to reveal the whereabouts of his wife’s body

Mr Gillingham previously said: ‘My grandfather has no shame. I question whether or not he has a heart, and if he does, whether it’s made out of stone or flesh.

‘My whole life has been tainted by my grandfather and I want a public hearing to scrutinise the man who has impacted on me for so long.’

A spokesperson for the parole board said: ‘The Parole Board is an independent body which acts as a court when deciding whether prisoners in England and Wales are safe to be released, or not, and makes recommendations to the Secretary of State on a prisoner’s suitability for open conditions if the release test has not been met.

‘Prisoners are referred to the Parole Board only after they have served the minimum period for punishment set by the sentencing judge.

‘When considering a case, the Parole Board’s role is to consider whether a prisoner’s risk can be safely managed in the community.

‘The Parole Board will not direct release unless it is satisfied that it can. Public protection is always the Parole Board’s primary concern.’

The Ministry of Justice (MoJ) was recently forced to apologise after Causley’s parole dates were given to a newspaper before the victim’s family.

Mr Gillingham said the family have been seeking confirmation of the details for Causley’s latest parole hearings for several weeks.

But the Parole Board first confirmed them with the Bournemouth Daily Echo newspaper at the end of June.

In a statement, an MoJ spokesman said: ‘We are deeply sorry for the distress this has caused Carole’s family and are working closely with the Parole Board to make sure this kind of error doesn’t happen again.’

The application is the second to be received by the Parole Board requesting a public hearing after the rule change earlier this year allowed the public and media to observe proceedings.

Charles Bronson, one of the UK’s longest-serving and most notorious prisoners, was the first to request such a hearing.

A date has not been set for his next parole review, although it is thought it could be later this year or early in 2023, and a decision on whether it will take place in public is yet to be made.