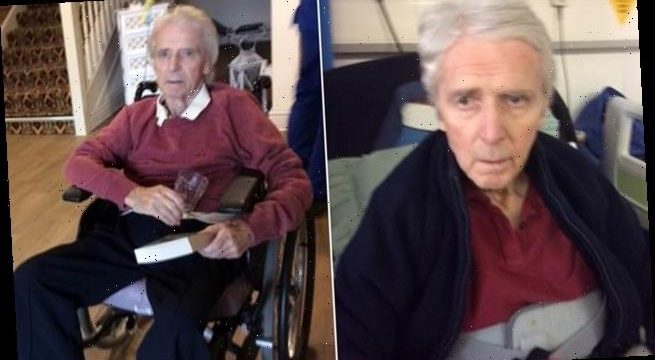 Wife, 72, is allowed next to her husband with Parkinson’s disease just once in six months despite NEITHER of them having Covid

A wife has been allowed to be next to her husband of 25 years just once in six months in a care home despite neither of them having Covid-19.

The former national newspaper journalist has never had coronavirus, and his wife is also healthy.

But the pandemic has triggered the Burscough care home where he now lives to practically ban all close contact between them.

At one stage the Beaufort nursing home in the West Lancashire town allowed Mrs Lindsay to stand in the porch, nine feet away, while her husband was wheeled into the hallway.

Now, that has changed to meetings over a fence, with the 72-year-old standing in the car park as her husband is brought into the home’s garden. 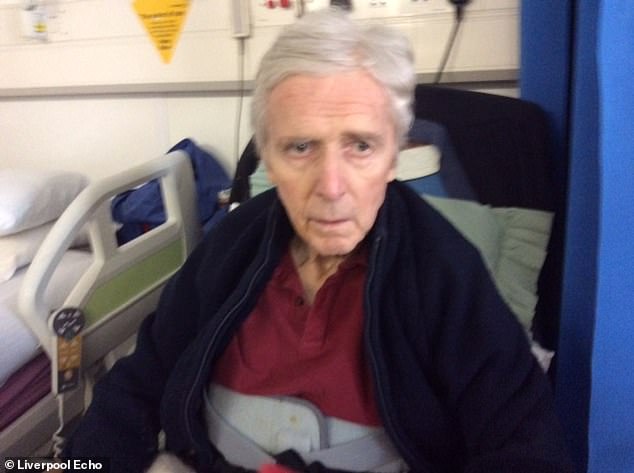 Alex Lindsay has Parkinson’s disease and is cared for by Beaufort nursing home in West Lancashire, where visits from his wife of 25 years have been restricted

The situation has become so upsetting that Mrs Linsday has written to her MP Rosie Cooper who has referred her case to Health Secretary Matt Hancock.

‘I’ve not been close up to him, just once when we went to see a specialist in St Helens.

‘Every time I leave the care home, I feel like someone has died.’

The mum-of-two added: ‘Driving away is the most painful part. It’s not the home’s fault, but I don’t think Alex is getting the care he needs.’ 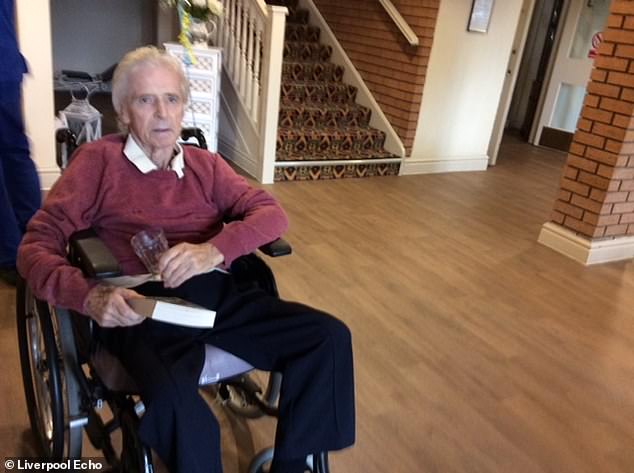 Alex has barely been able to hold or touch his wife Sue in rhe past six months, and he tells her he feels like he is ‘in a prison’

The ex-Sunday Express reporter’s weight has plummeted to a frail seven stone since he first went into the Beaufort in mid-March.

The published author collapsed earlier this year and went to Southport Hospital where he was understood to have had pneumonia.

Along with the Parkinson’s, his speech has been badly affected.

‘He’s been going downhill, off his food, stopped trying to walk on his zimmer frame.

‘Alex has worked all his life, paid his dues, it’s not right that this is the way he now has to live, with no real time with family and friends.

‘He has six grandchildren and has not got the lift of seeing them, he’s just trapped in there.’

Mrs Lindsay, who has been shielding to avoid infection, has not shown any symptoms, like his wife, but contact remains prohibited.

Mrs Lindsay added: ‘I am full of admiration for the care home staff who work tirelessly to ensure the safety and comfort of the residents, but I feel this restriction on access is unfair and unjust and detrimental to residents’ mental health. 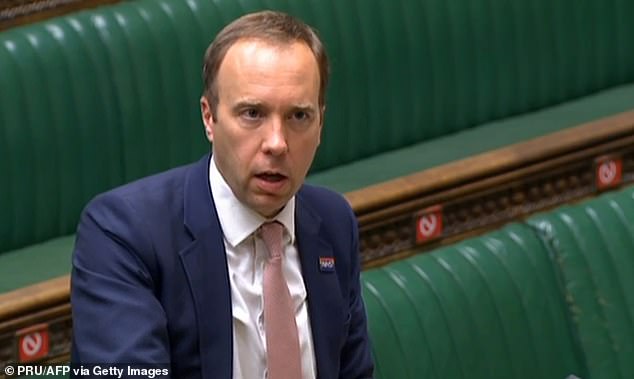 ‘More should be being done to facilitate a more normal contact between husband and wife.

‘I am aware of the risks, but staff and health professionals come and go in and out of the home on a daily basis. Any one of them could spread the virus.’

Alex, a newspaper journalist for 40 years, covered the Troubles in Northern Ireland for the Sunday Express.

He went on to edit and own a newspaper on Rhodes, Greece, and was News Editor of the Gulf News in Dubai.