Kristal Higgins just wants to be healthy, become a nurse and travel to Greece. But she has kidney failure and has been on a transplant waiting list for six years.

The disease and its comorbidities have touched many of her loved ones. Her mother has Stage 2 kidney disease. Her father has diabetes, a risk factor for kidney failure, as did her late grandmother. Several of her relatives have kidney failure.

Black people are almost four times as likely to be diagnosed with renal failure as white people – but many are often diagnosed late, andit takes longer to get on transplant lists. 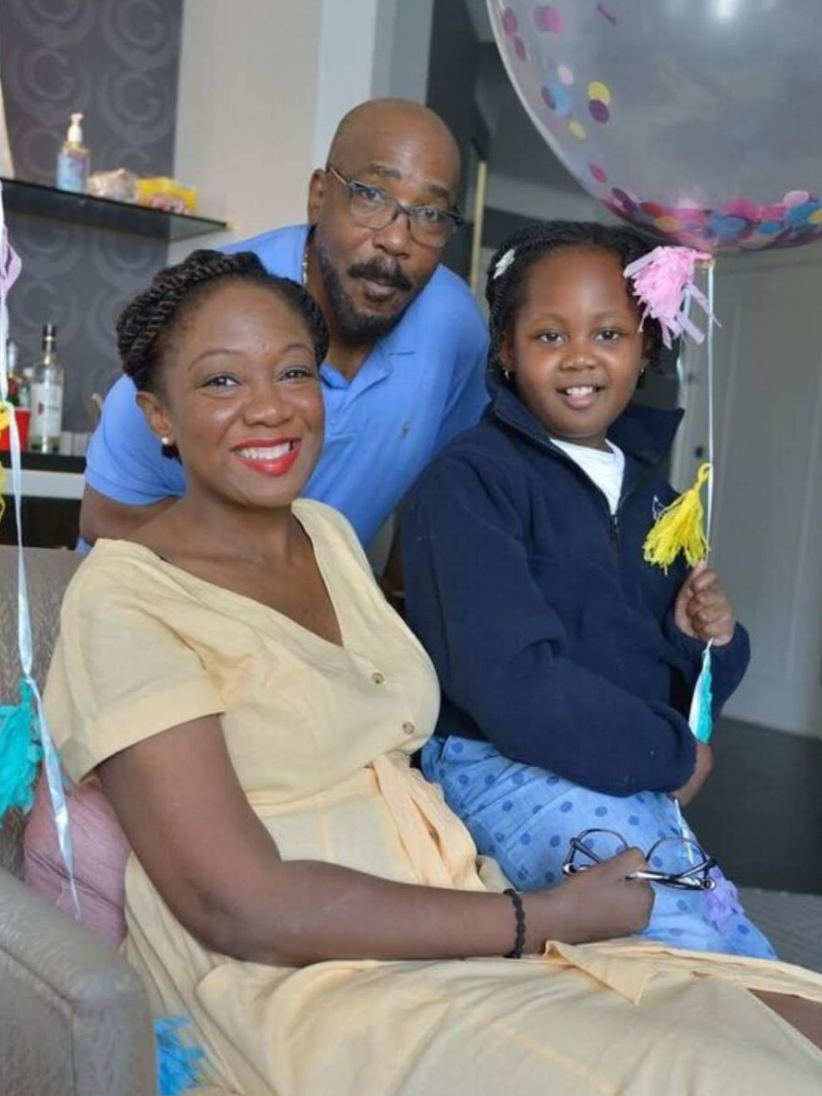 That’s because of an antiquated kidney function test that can overestimate kidney function in Black patients, which masks the severity of their kidney disease and results in late diagnosis and delayed transplant referrals.

The test has drawn scrutiny from experts in recent years. Last summer, the Organ Procurement and Transplantation Network board, which links transplant centers and develops policies, prohibited use of the calculation.

And in what experts are calling an unprecedented move to correct racial inequity in access to kidney transplants, the board recently approved a waiting time adjustment for Black transplant candidates.

The new backdating policy, which took effect this month, aims to make up for that lost time for Black kidney transplant candidates who should have qualified for a transplant sooner but didn’t because the test showed their kidney function wasn’t severe enough.

The policy requires kidney transplant programs to identify and notify Black candidates who should have qualified sooner. Programs have a year to identify patients and apply to the network for waiting time adjustments.

Black and African American people account for a disproportionate 35% of the nation’s renal failure patients, despite being 13% of the population. Roughly 27,500 Black patients are on the kidney transplant list, representing 30% of the candidates nationwide, according to the United Network for Organ Sharing.

Waiting times vary across the country, but they are on average three to five years, according to the National Kidney Foundation.

It’s “a marathon to get a kidney transplant,” said Dr. Paulo Martins, chair of the transplantation network’s minority affairs committee. For far too long, Black patients have started “5 miles behind,” he said.

Higgins’ friend died in 2020 while waiting for a kidney transplant. The two met at a New York City hospital while getting dialysis three times a week.The Black woman was a mother of five.

Higgins, who is now a patient advocate at the National Kidney Foundation, can’t help but wonder: “What if her time could have been shortened?”

An estimated glomerular filtration rate test, or eGFR test, is the most widely used formula to calculate how well patients’ kidneys are functioning by measuring creatinine, a waste product in the blood created by muscle use.

Black people in original studies to develop the test may have had nonbiological exposures that affected creatinine levels, such as medications or dietary differences. But scientists, trying to account for these differences, deduced Black people had more “muscle mass” and a higher baseline level of creatinine.

That hasn’t been substantiated by “rigorous scientific evidence,” experts wrote in one scientific editorial detailing the equation’s influence on systemic inequities in kidney transplants. It was published in the Journal of the American Medical Association. Researchers wrote that the formula “systematically raises” kidney function by as much as 16% for Black people compared with all other racial groups.

“The fact that as a medical community we, back in the ‘90s when this (calculation) came out, embraced it without questioning it is part of a pattern of these poorly substantiated, race-based assumptions that ended up having profound implications in perpetuating race disparities in medicine,” said Pavlakis, medical director of kidney and pancreas transplantation at Beth Israel Deaconess Medical Center in Boston.

When Nichole Jefferson, a kidney failure patient, needed a second kidney transplant, doctors at a top hospital told her she didn’t qualify. Her kidney function was simply not low enough according to the test, they said. 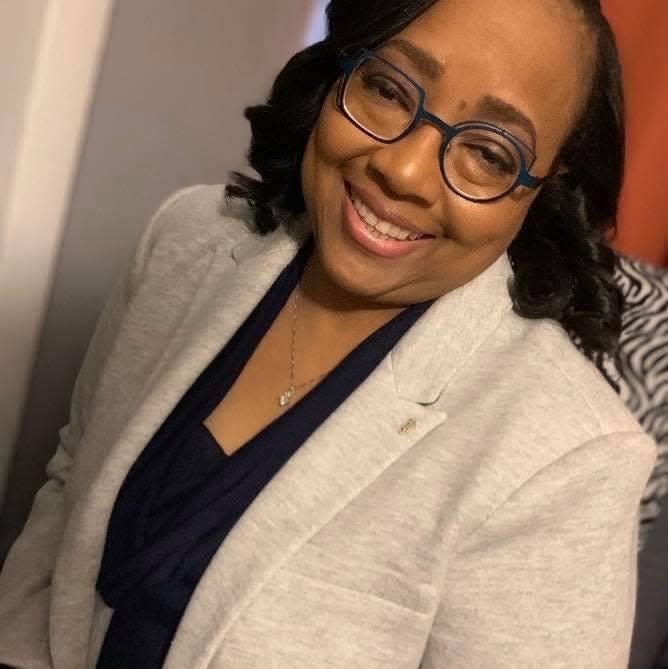 Jefferson is a national patient advocate who had her first transplant in 2003. Soshe knew plenty to advocate for herself – and she even asked them to list her as white.

“If I wasn’t Black, my number would have been low enough for them to listen to me at that time,” said Jefferson, president of Home Dialyzors United and a member of the Texas Chronic Kidney Disease Task Force and the American Society of Nephrology’s Health Care Justice committee.

The Dallas woman was able to get listed at other hospitals and finally got the lifesaving transplant in 2020. But when reflecting on the experience, she said, it made her feel dismissed.

“I actually felt shunned,” she said. “I felt like I was being punished for my race.”

In August 2020 – the month Higgins’ friend died – the American Society of Nephrology and National Kidney Foundation formed a task force to reassess the equation and its harms and propose a more equitable calculation.

Adjusting the transplant times is “huge,” said Dr. Nwamaka Eneanya, a member of the task force as well as the national transplantation network’s minority affairs committee. She has helped lead efforts for a new, more equitable equation.

“This is the least that we can do to help – to try to reverse some of that harm,” said Eneanya,head of strategy and operations at Fresenius Medical Care’s global medical office, who had to advocate for her own relative to get on the transplant list. 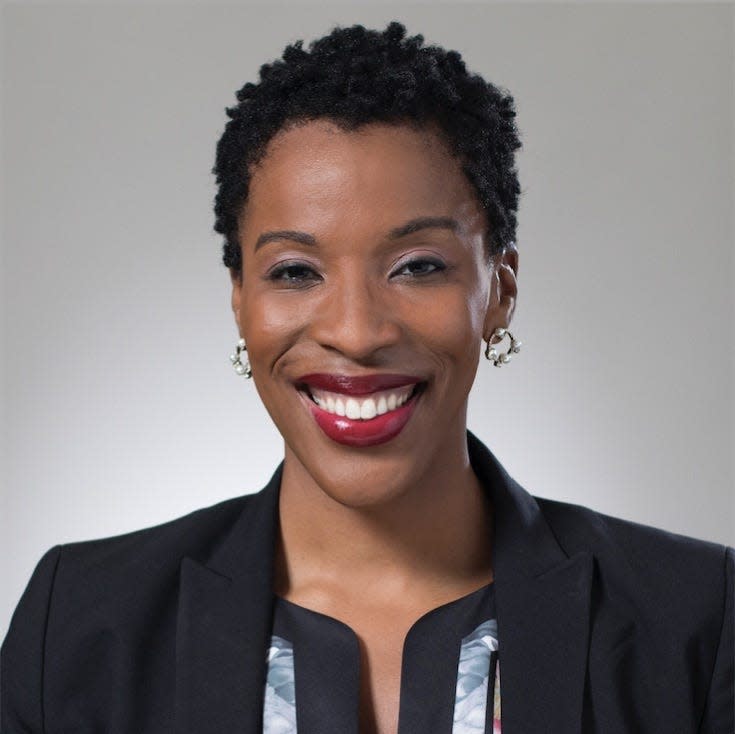 While other researchers argued in support of the equation, Eneanya said the attempt at accuracy didn’t account for other races and lumped all Black people into a separate category. Instead of leading with race, which isn’t a biological construct, the way forward needs to account for measures of structural racism and how those affect health, she said.

“We are strongly supportive of this new policy, which will help hold the U.S. health care system accountable for a discriminatory measure that disadvantaged Black Americans for years by underestimating the severity of their disease,” said LaVarne Burton, president and CEO of the American Kidney Fund, in a statement to USA TODAY.

More: People with kidney failure are at high risk from COVID-19: Dialysis clinics are doling out vaccine doses to protect them

‘Foundational’ for the field

Missed early detection can contribute to poor management of the disease, a lack of patient education, and limited access to medications or new treatments that could slow progression of the disease.

Pre-dialysis nephrology care, for example, has been shown to lower death and hospitalization rates. And even though this treatment increased overall between 2005 and 2015, disparities stayed the same, according to a study published in the Journal of the American Medical Association.During a two-year period in the analysis, Black adults were 18% less likely than white adults to receive at least a year of this care.

Distances between patients and providers can also be a problem. Higgins drives 40 miles round trip to Memphis from Olive Branch, Mississippi, for dialysis treatments three times a week. Before that, she’d pay out of pocket for van transportation because she didn’t feel safe driving herself. 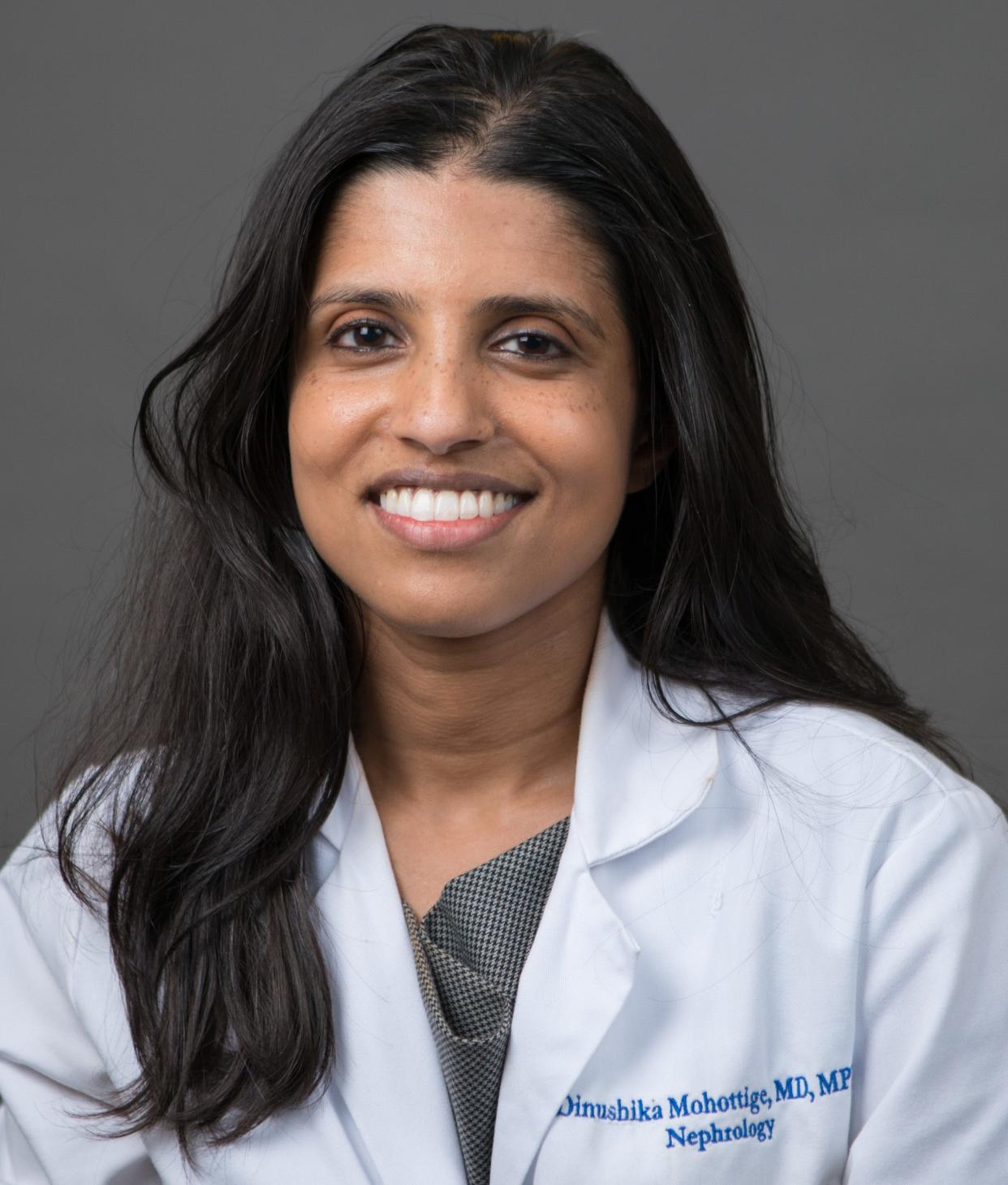 The new calculation should be part of the larger effort to address disproportionate obstacles to kidney care, said Dr. Dinushika Mohottige, a nephrologist, member of the NKF Transplant Advisory Committee and assistant professor at Mount Sinai’s Icahn School of Medicine.

The new policycan be a beacon for other inequities in medicine, experts say. If there are past practices “that we can actually rectify, we should include these retroactive ain our scientific and medical innovations,” Eneanya said.

“This is actually an exemplar for other race-based algorithms that are out there and how we can right some of the harms of the past.”

Reach Nada Hassanein at [email protected] or on Twitter @nhassanein_.