Twitter has reportedly been extra stern with cracking down on people, even politicians such as Marjorie Taylor Greene, who allegedly share health or political misinformation on the platform. 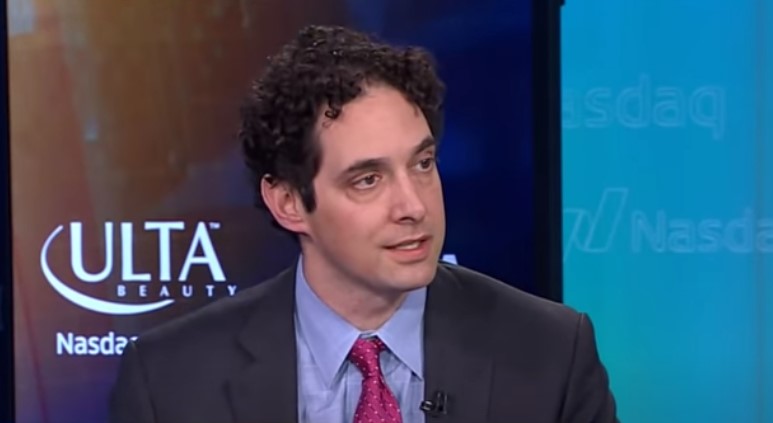 Alex Berenson was ousted from Twitter forever after “repeated violations” of the rules, according to a Twitter spokesperson who told NBC News in a statement.

"The account you referenced has been permanently suspended for repeated violations of our COVID-19 misinformation rules," the statement read.

He allegedly violated the platform’s policy against coronavirus misinformation.

Before his account was shut, one of Berenson’s tweets about the vaccine read: “It doesn’t stop infection. Or transmission. Don’t think of it as a vaccine.

“Think of it – at best – as a therapeutic with a limited window of efficacy and terrible side effects profile that must be dosed IN ADVANCED of ILLNESS. 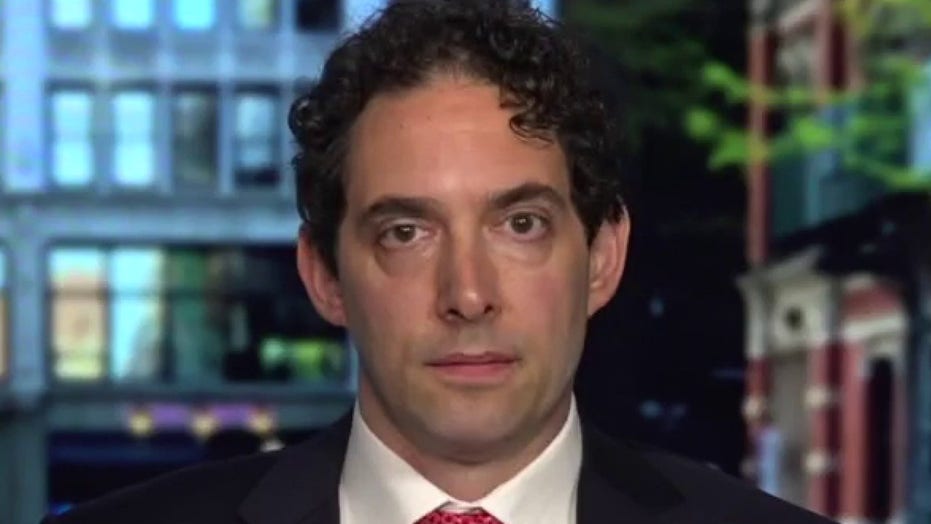 “And we want to mandate it? Insanity.”

The tweet was flagged as “misleading” by the platform.

What did Alex Berenson say about his Twitter ban?

In a statement to The New York Post, Berenson slammed Twitter’s decision of banning him.

He told The Post: “We have reached a dangerous moment. Social media companies that have audiences which dwarf any other are now actively censoring reporters at the behest of governments.

“I will continue to fight to get out the truth and am considering all legal options.”

What did people say about Alex Berenson’s Twitter ban?

Twitter users were shocked to learn that Berenson had been booted off the platform.

One user wrote: “Does anyone else see Twitter’s suspension of @AlexBerenson as proof that Alex was right? The suspension probably (and justifiably) increases suspicion of the vaccines.”

Another wrote: “Every word of Alex Berenson’s tweet is TRUTH, yet the commies that run this site decided it doesn’t support the narrative and permanently suspended him for it!”

However, some were thrilled Berenson was kicked out of Twitter for alleged misinformation.

Another replied: “Good riddance. I'm all for critical conversation and opposing views on things, but I can't support people blatantly spreading disinformation and harming people as a result.”