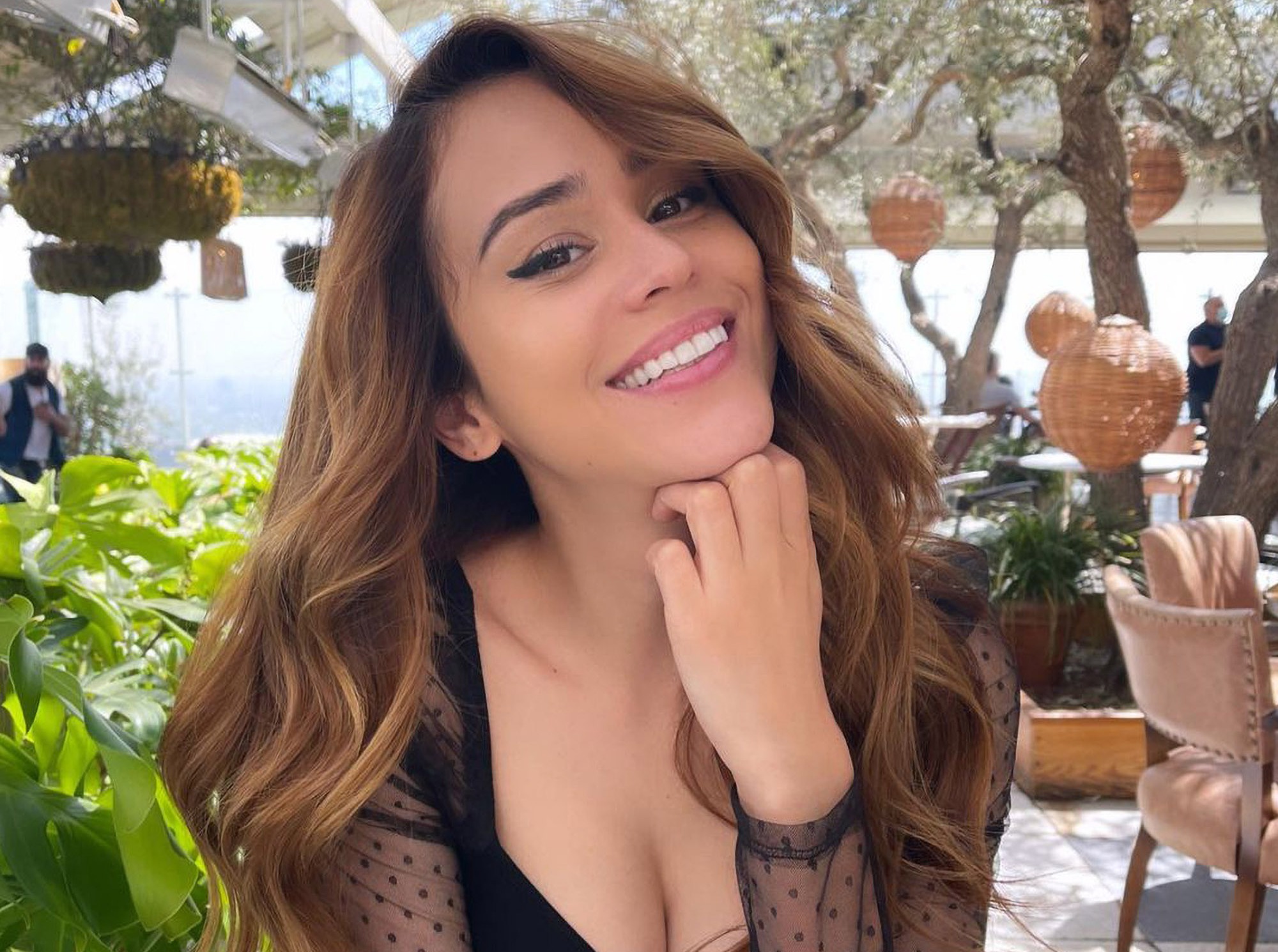 Who is Yanet Garcia?

Garcia, 30, is an influencer, model, businesswoman and television personality.

She is considered one of the most glamorous figured in Latin American media.

She started her career as a model in Mexico and launched her own agency at the age of 20.

She presents the weather segment for Televisa Monterrey, on the popular La Noticias news program. 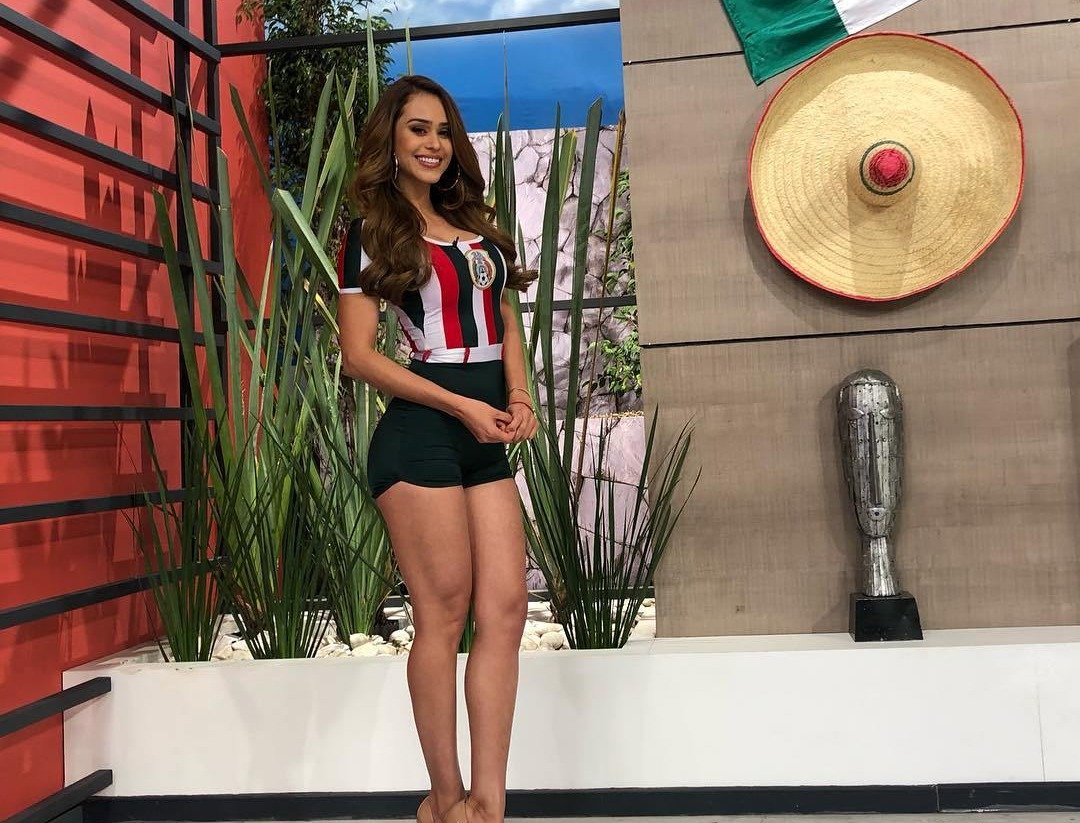 An instant hit with viewers, García was soon promoted to become the host of Hoy (Today), a daily television show with a nationwide viewership.

Her personal YouTube channel has amassed over 500k subscribers and 36 million video views, thanks to an irresistible mix of workout videos, vlogs, Q&As and more

García has been featured on the covers of magazines like Maxim Mexico, Athletic Durango, Zero Magazine and H Para Hombres.

Why is Yanet Garcia trending?

On Sunday, April 18, Garcia tweeted, "I just sent a private video to my Only Fans, make sure to subscribe so you don't miss the next one." 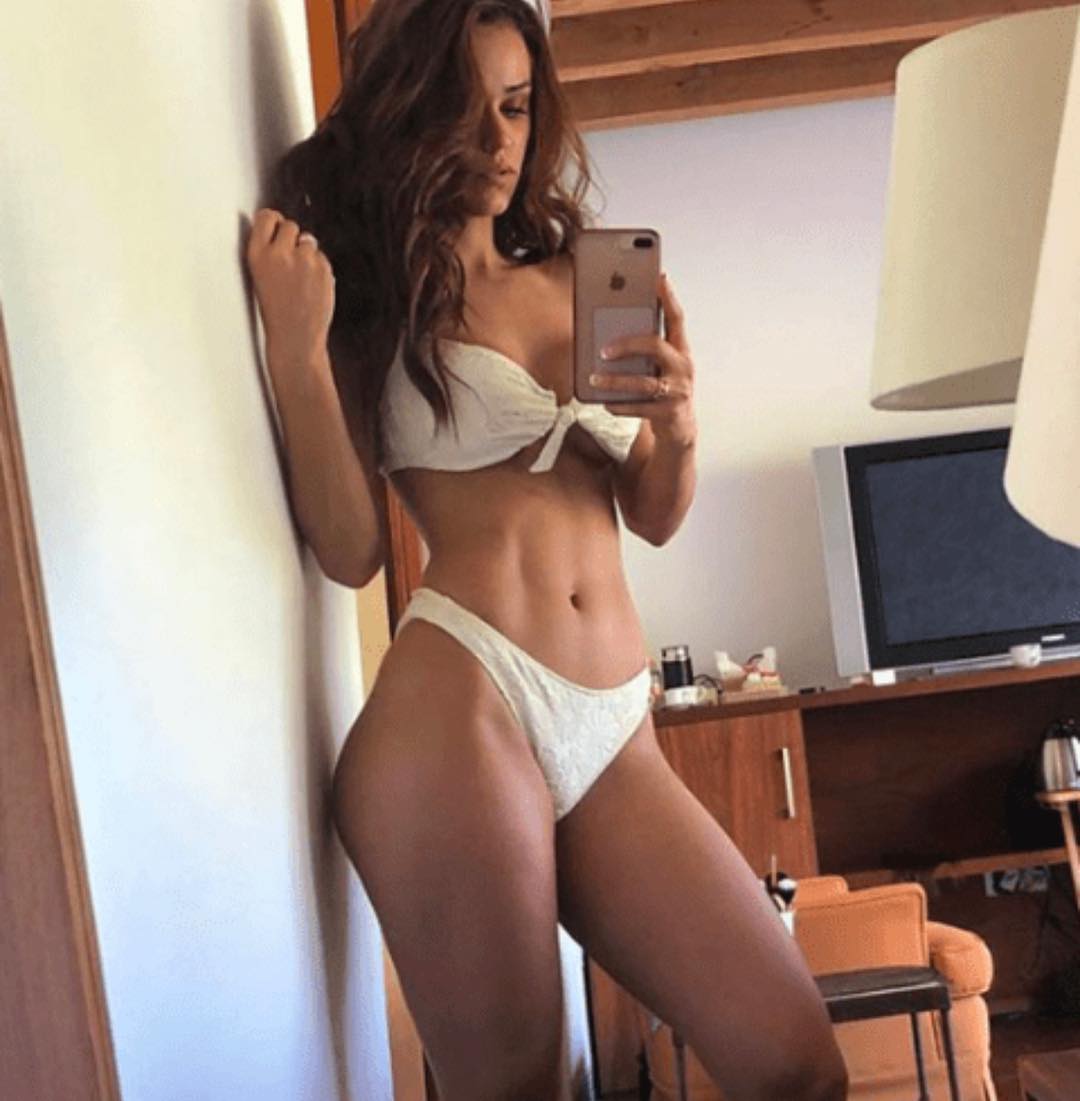 The 30-year-old weather anchor from Monterrey, Mexico is also an actress and fitness enthusiast with a big following on social media.

Fans of Garcia were blown away with her first OnlyFans post that shows the Mexican native in a seductive red underclothes.

What are folks on social media saying?