THE UK is in the grips of a gas shortage as prices rocket more than 250 per cent since January 2021, according to reports.

The Government is in crisis talks with energy suppliers over curbing the rises and keeping the industry afloat. 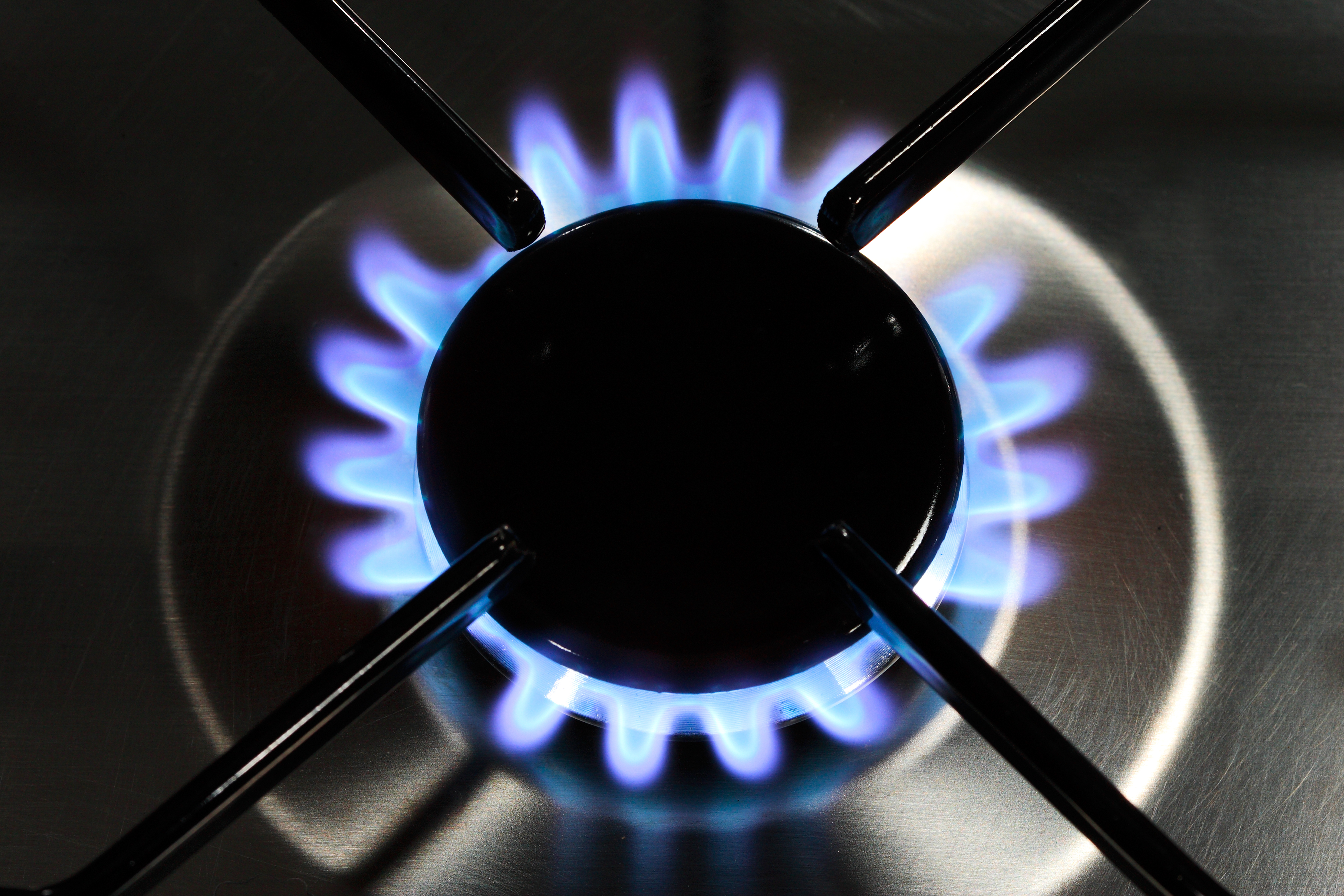 Business Secretary Kwasi Kwarteng held talks with energy suppliers at the weekend and is planning an emergency summit with gas industry heads on Tuesday, September 20, 2021, o discuss how to curtail spiralling gas prices.

It comes as Industry group Oil & Gas UK said wholesale prices for gas are up 250 percent since January, according to a BBC report.

Bulb, the UK's sixth-largest power company with 1.7 million customers has also sought a bailout from the government.

On Sunday, COP26 President Alok Sharma told the BBC's Andrew Marr show: "We do not see risks of supplies right now and prices are being protected.

"We have the energy price cap, we have the warm homes discount, to protect people at this particular time."

Experts have warned of food shortages and a pause in surgical operations because of a lack of medical equipment.

The shortage is being caused by tight gas supplies ahead of winter.

Why are prices so high?

Brits are experiencing a rise in gas prices because of a spike in the wholesale cost of buying the vital energy source.

High prices have already forced two large fertiliser plants in Teesside and Chesshire, which produce carbon dioxide as a by-product.

On top of food and medical supply shortages, Brit households could face a mammoth £400 jump in power bills, according to some estimates.

A derth of food supplies is being caused in part by a CO2 shortage. The gas is used in the production and transport of a wide range of products such as meat, bread and beer and without it, the meat industry says, supplies of pork and poultry could "disappear off the shelves".

Greg Jackson, chief executive of Octopus Energy – one of the UK's six largest providers – said this was "the most extreme energy market in decades".

He told BBC Radio 4 small energy companies faced "an unprecedented crisis" and that "millions of customers and thousands of people's" jobs are going to be affected. 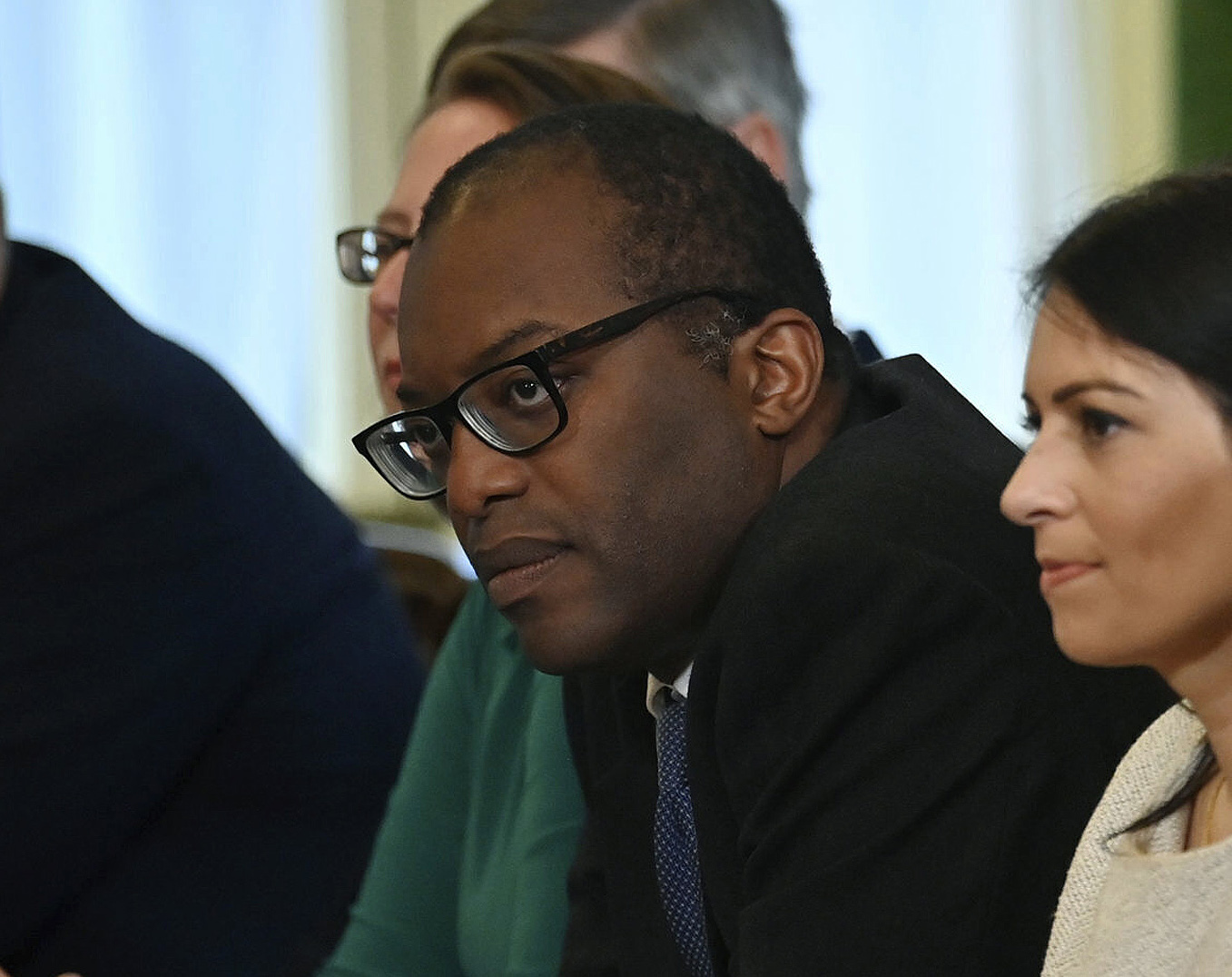 What caused the gas shortage?

Natrual gas prices have skyrocketed in recent weeks in Europe because of low supplies.

A problem with the supply chain and lower solar and wind output are to blame.

On top of that Britain imports some 60 per cent of its natural gas supply, the Department for Business, Energy and Industrial Strategy reported in 2020.

In August, that rose by more than 70 per cent, according to i news, and pushed some retailers out of business.

Some are pointing to the prolonged 2020-2021 winter that drained natural gas stocks, which weren't replenished during the summer months, when demand is low.

Others say low solar and wind output caused by a run in less windy weather and the phasing out of coal-powered plants in recent years has dented supply to the grid and forced natural gas prices to accelerate uncontrollably.

Another theory is that Russia is sending less gas to Europe as exports this year dropped to around one-fifth of pre-pandemic levels, according to i news.

Some believe Moscow is curbing its foreign supply to fill its own tanks while others say Russia is trying to pressure EU governments into approving its controversial Nord Stream 2 gas pipeline. 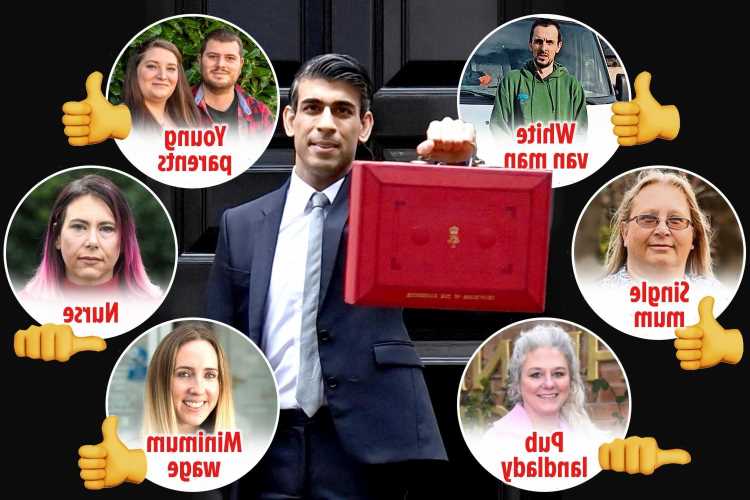 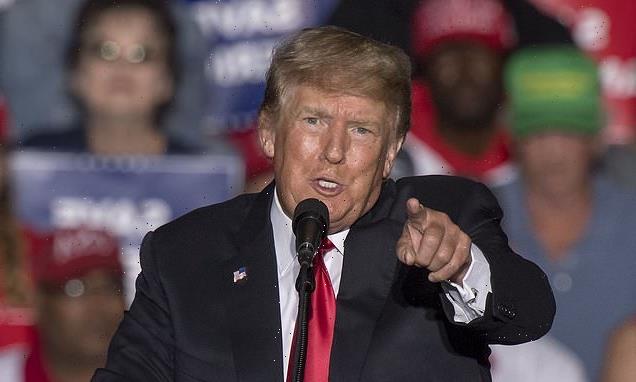 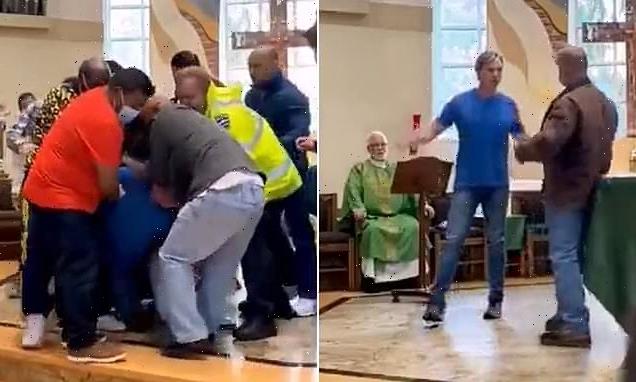 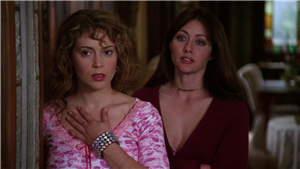 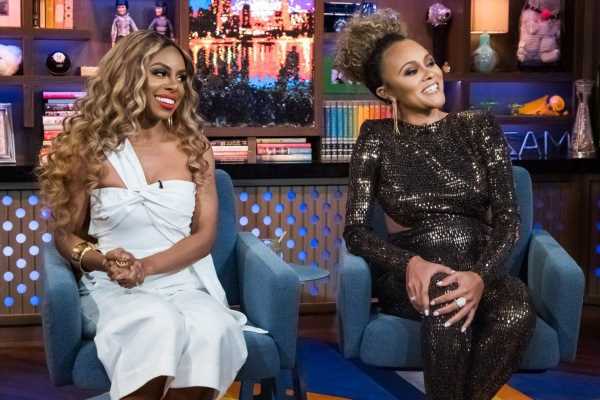 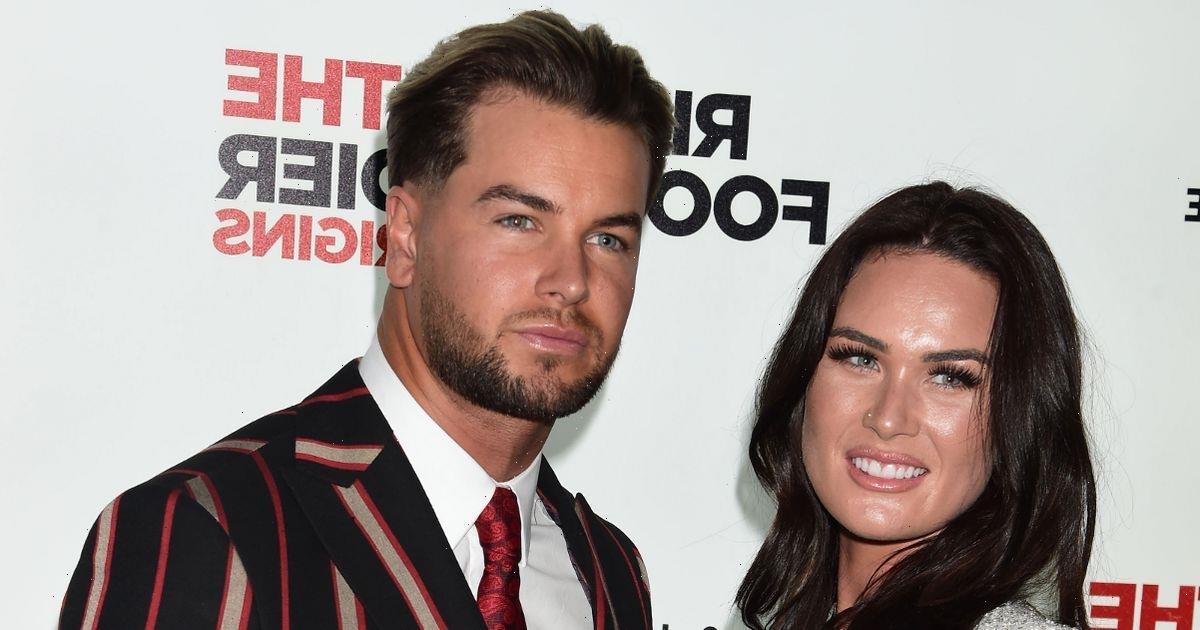