HEALTH Secretary Savid Javid has confirmed that plans to introduce Covid vaccine passports have been scrapped.

The measures, which were set come in over the winter period, were likely to affect entrance to venues such as nightclubs and cinemas. 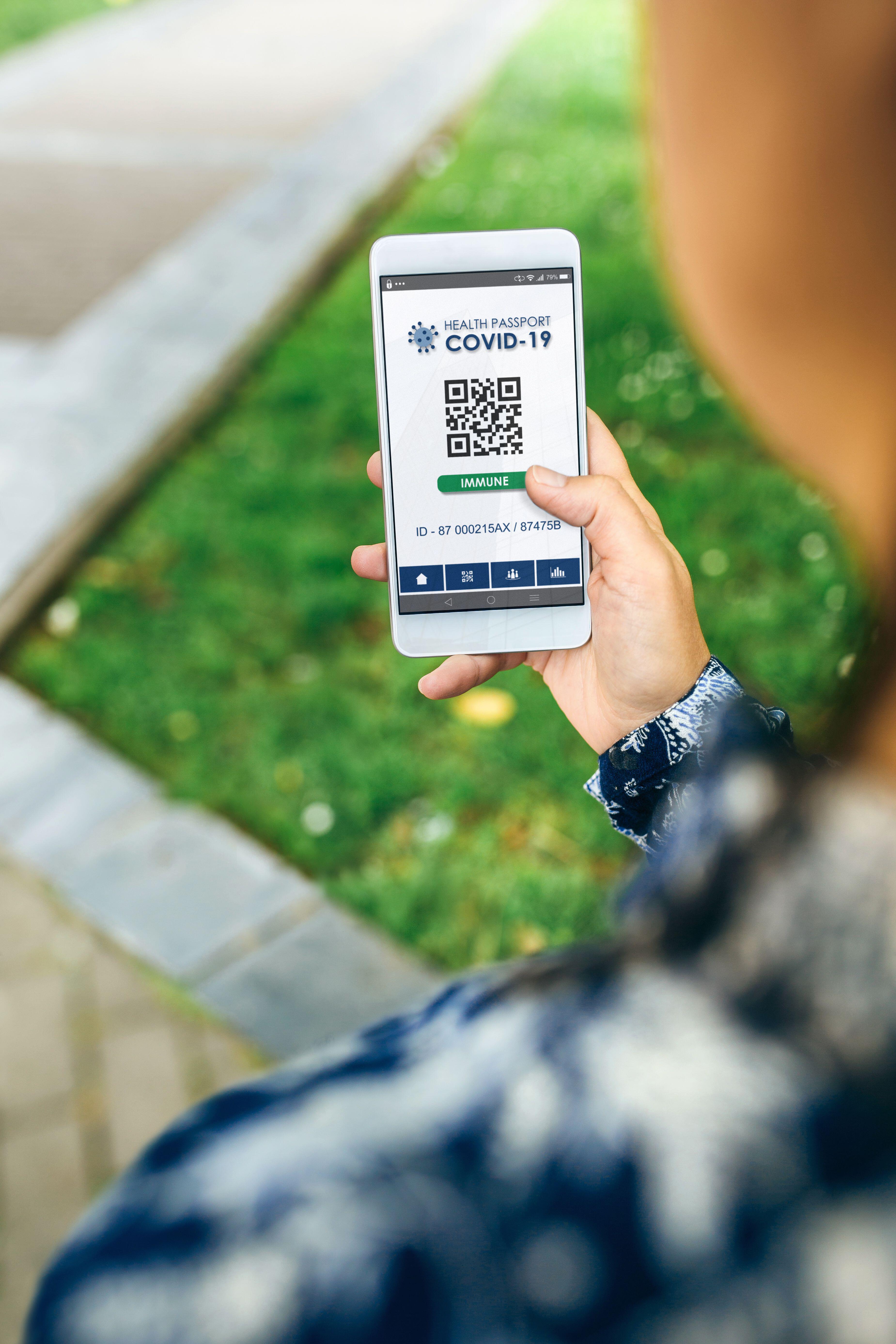 Why have Covid passports been scrapped?

Health Secretary Savid Javid announced that the Government would be scrapping covid passports ahead of the winter months.

He told the BBC today: "I am pleased to say that we will not be going ahead with plans for vaccine passports."

The Health Secretary said it was "absolutely right" of the Government to have looked into it, and that the idea will be "kept in the reserves" rather than implemented.

Javid added that he "instinctively does not like the idea of people having to show passports to do basic things."

The dramatic u-turn came after it was reported that Tory MPs were furious about the PM's vaccine passport blueprint – with more than 50 poised to rebel against it in a Commons vote.

Steve Baker, deputy head of the Covid Research Group, said it's "increasingly plain" the plan is about "coercing the young" into getting jabbed.

Will there be another lockdown in 2021?

Javid told the BBC that he doesn’t expect any more “irresponsible” Covid lockdowns over the winter – avoiding the misery that confounded the latter stages of 2020.

Asked on the prospect of Christmas celebrations going ahead as normal this year, he said “Of course we get Christmas!”

"I'm not anticipating any more lockdowns. I think it would be irresponsible for any health minister around the world to take everything off the table.

"I just don't see how we'd get another lockdown."

Meanwhile, the Government is also set to reduce the likelihood of lockdown as the powers held to shut down swathes of the economy and impose limits on gatherings and events are set to be repealed.

The red tape roll-back is part of a masterplan from the PM, who is desperate to avoid any further lockdowns. 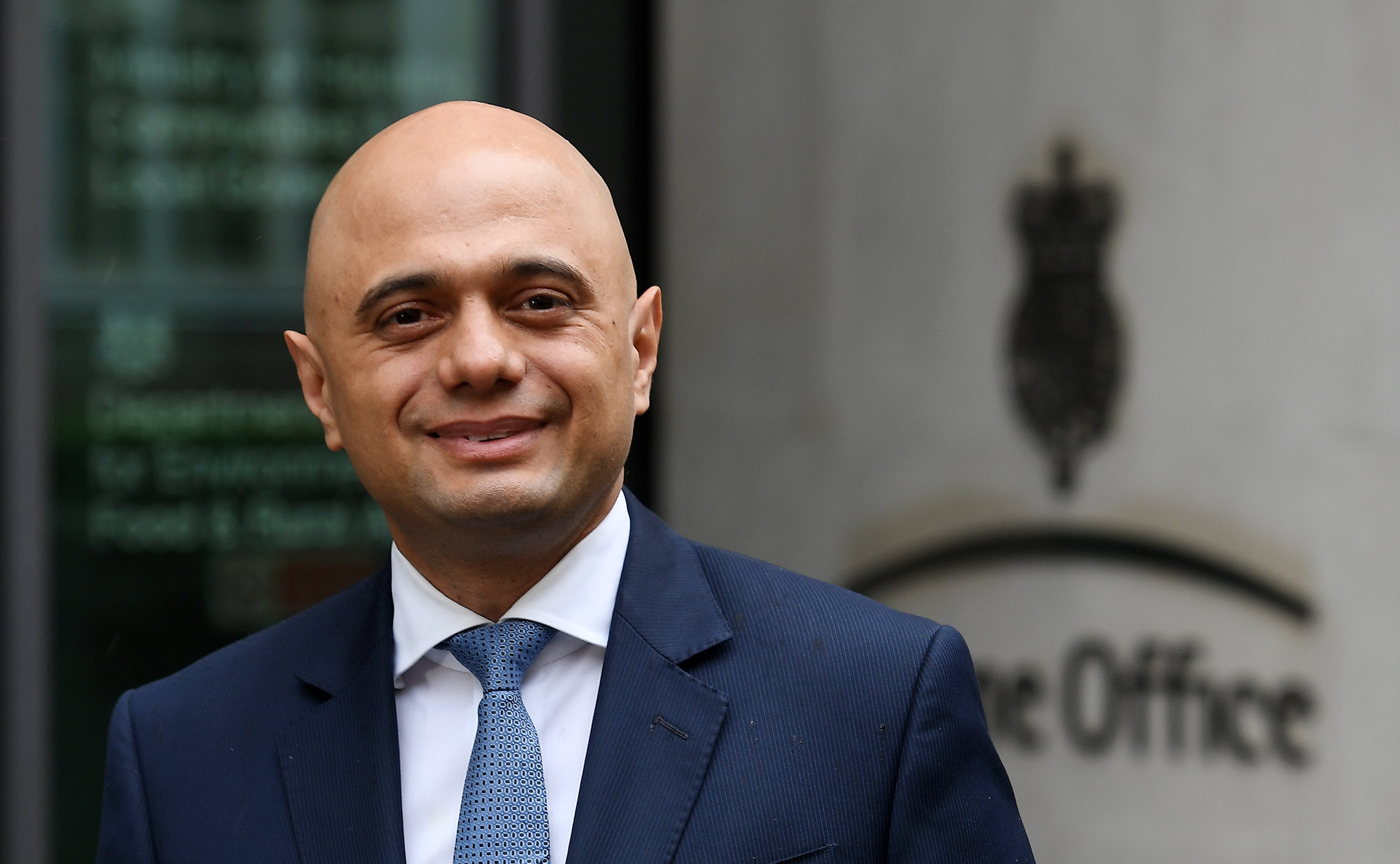 Boris Johnson will outline his Covid winter plan later this month, revealing everything in our "toolbox" to battle the virus during the winter months – as well as contingency plans if there is a Covid surge.

The PM is expected to say that vaccines will continue to be the first line of defence over the autumn and winter – a high-risk time for Covid as other respiratory illnesses circulate.

The independent Joint Committee on Vaccinations and Immunisation is also poised to recommend details of a jab booster programme next week so that Brits are protected in the coming months.

Those who are vulnerable may receive their boosters as early as this month.

Mr Johnson said: "Thanks to the efforts of the public, the NHS and our phenomenal vaccination programme, we reached Step 4 in our road map and life has returned to a sense of normality.

"These extraordinary times required necessary but intrusive measures. But I'm determined to get rid of any powers we no longer need because of our vaccine defences.

"I will set out the next phase in our Covid response shortly."