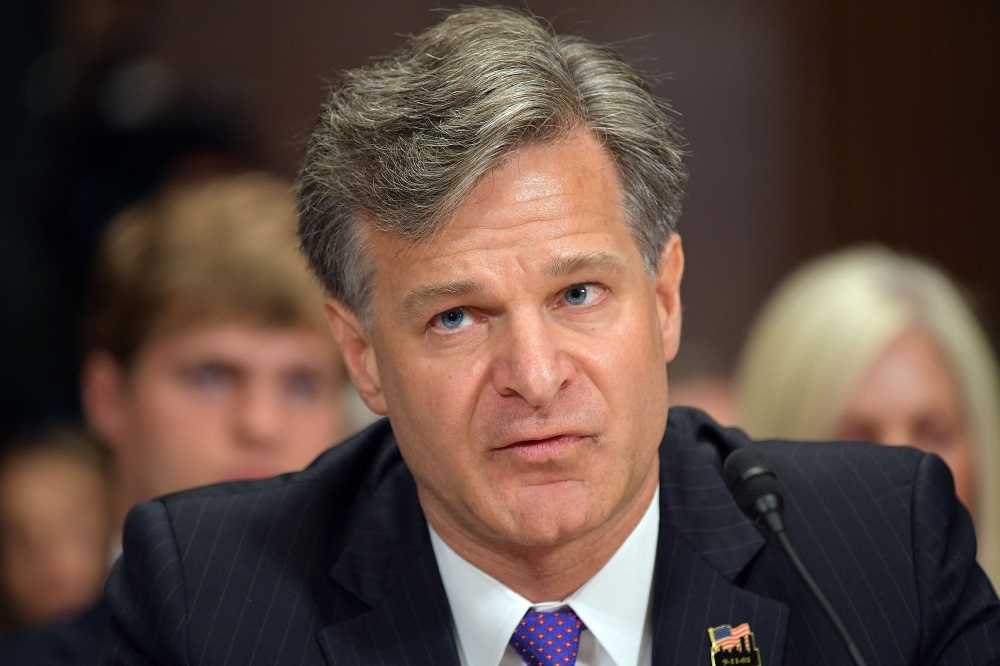 FBI Director Christopher Wray refused to use the term”spying” on Tuesday when referring to the bureau’s investigation into the Trump campaign — despite the attorney general’s use of the term.

Wray appeared on Capitol Hill for a hearing on the FBI budget when he was questioned about Attorney General William Barr’s claim that “spying did occur” during the special counsel probe into Russian interference in the 2016 presidential campaign.

Barr appeared at a Senate hearing April 10, where he claimed that “spying” on the Trump campaign took place and it was a “big deal.”

Shaheen said Tuesday that she was “very concerned” about Barr’s use of the term. Spying, she said, “is a very loaded word, it conjures a criminal connotation.”