TWITTER users watching the vice presidential debate claim that Mike Pence has had botox and plastic surgery on his face.

The vice president is being criticized for having a stiff forehead without wrinkles that appear while he is making facial expressions. 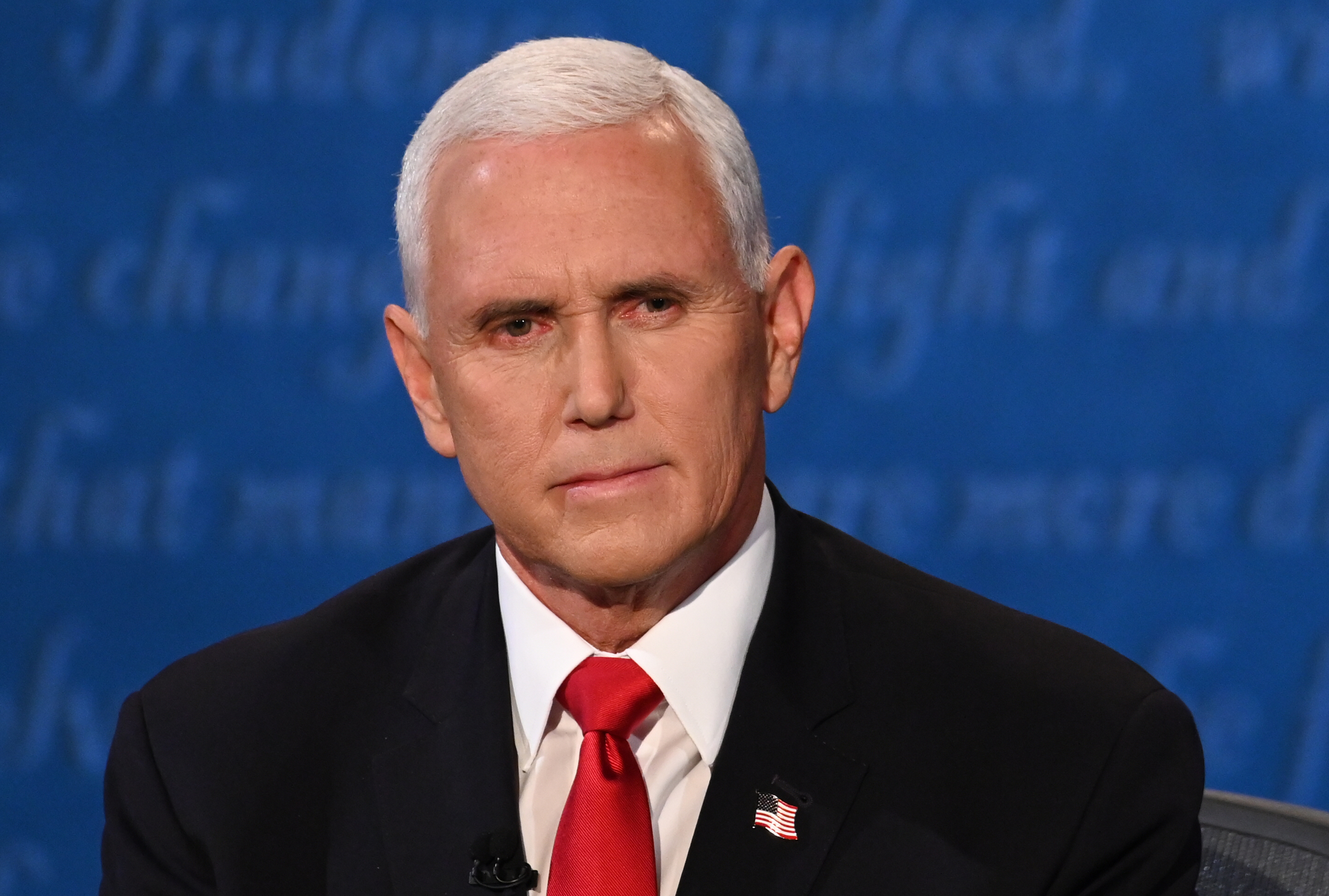 Did Mike Pence get botox?

Although there are no confirmed reports that Mike Pence has had any type of surgery, Twitter users watching the vice presidential debate claim that he has had plastic surgery or botox on his face.

During the vice presidential debate with Kamala Harris, Pence has been arguing with emotion but his facial expressions do not cause average creases on his face or forehead.

What are people saying?

Twitter users have been trending “Mike Pence botox” due to the lack of creases on his face as he debates Harris.

In addition to the botox comment, Pence had a fly sitting on his head throughout the debate which seemed to not move despite his head turning to answer questions.

One user tweeted: “Pence is so plastic he didn’t feel a fly on his head. Does he Botox his whole head?” 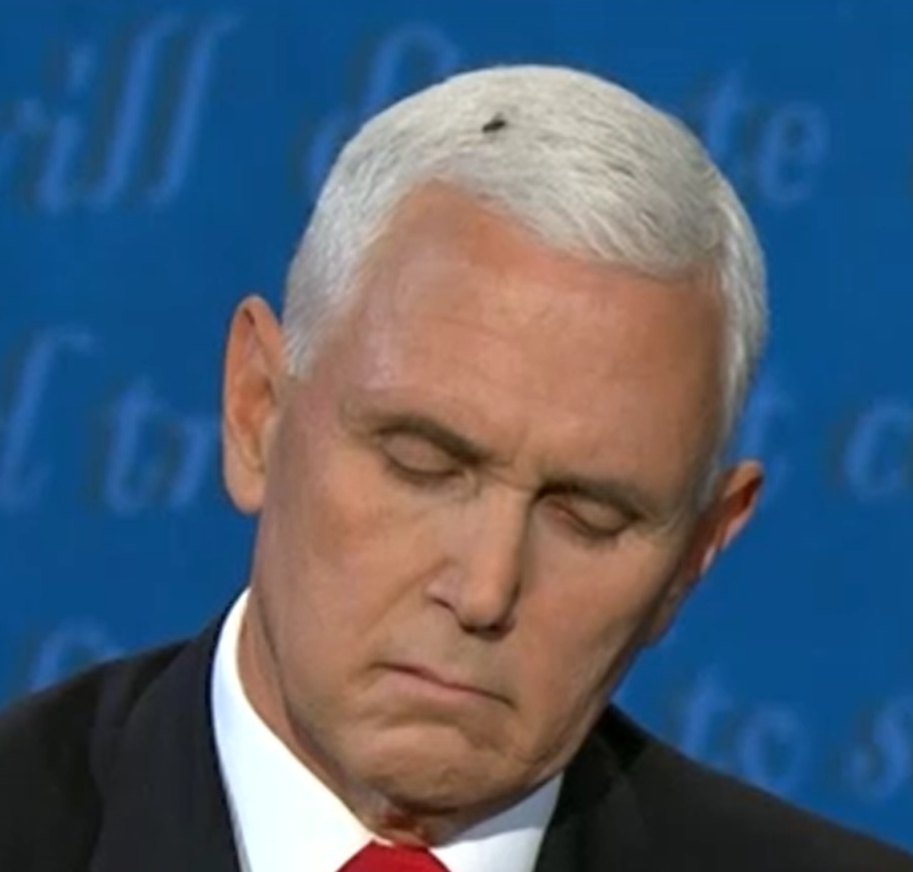 Another added: “There's that Pence twitch again. Right when he was being asked about Roe v. Wade being overturned.

“He wanted to break out in a smile, but repressed it. I guess Botox doesn't hide everything. #VPDebate.”

“Has Pence had Botox? That should be the next question,” said another user. 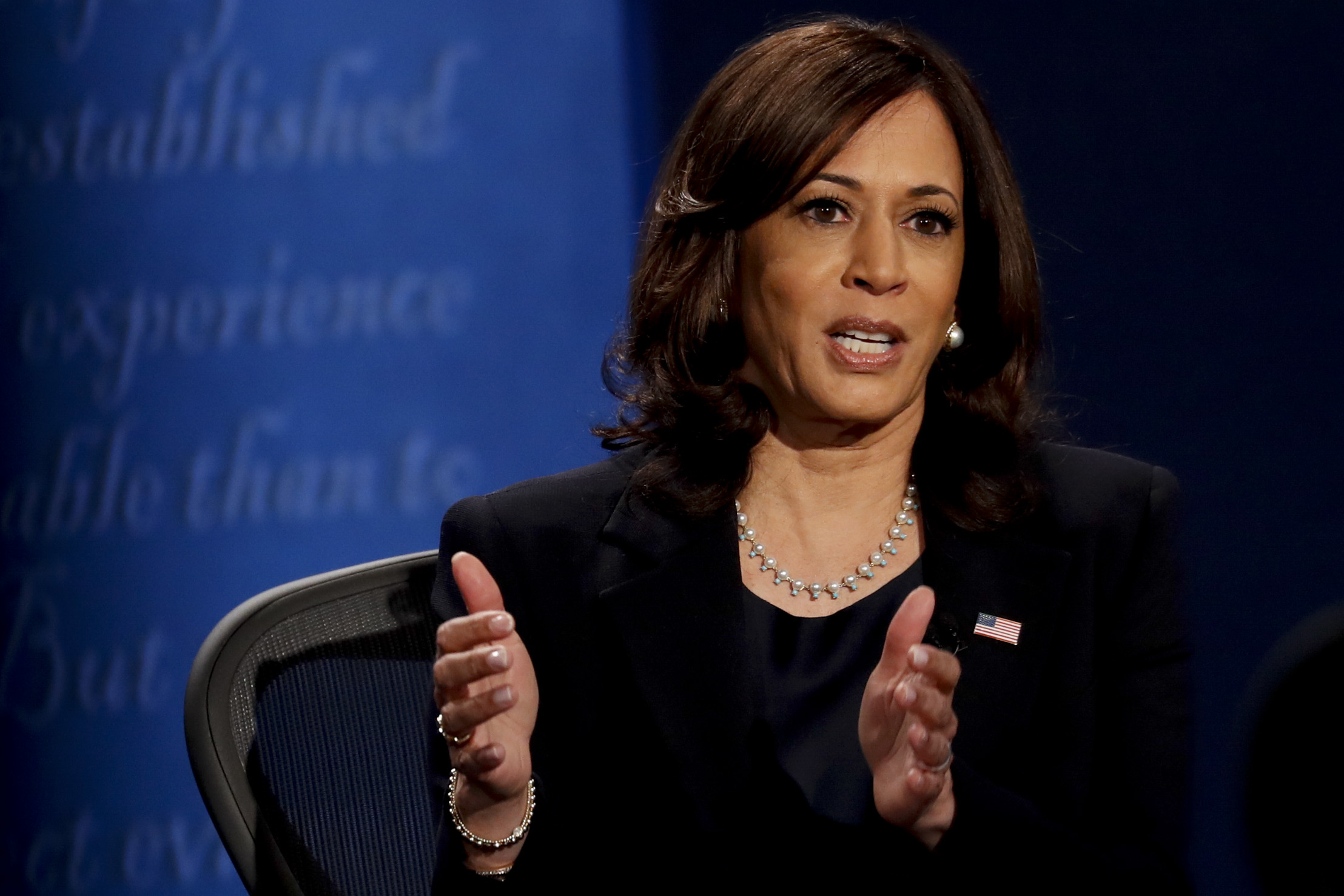 What did Trump say about Joe Biden’s supposed surgery?

In an attempt to roast Joe Biden, Donald Trump told a group of his supporters that Biden wears a mask to hide his “plastic surgery.”

"I'll be honest, he feels good about that mask, and that's OK," Trump said of Biden.

He added: "I mean honestly, what the hell did he spend all that money on the plastic surgery if he's going to cover it up with a mask."

He also claimed that Biden had a “face-lift” to which the former vice president did not comment on. 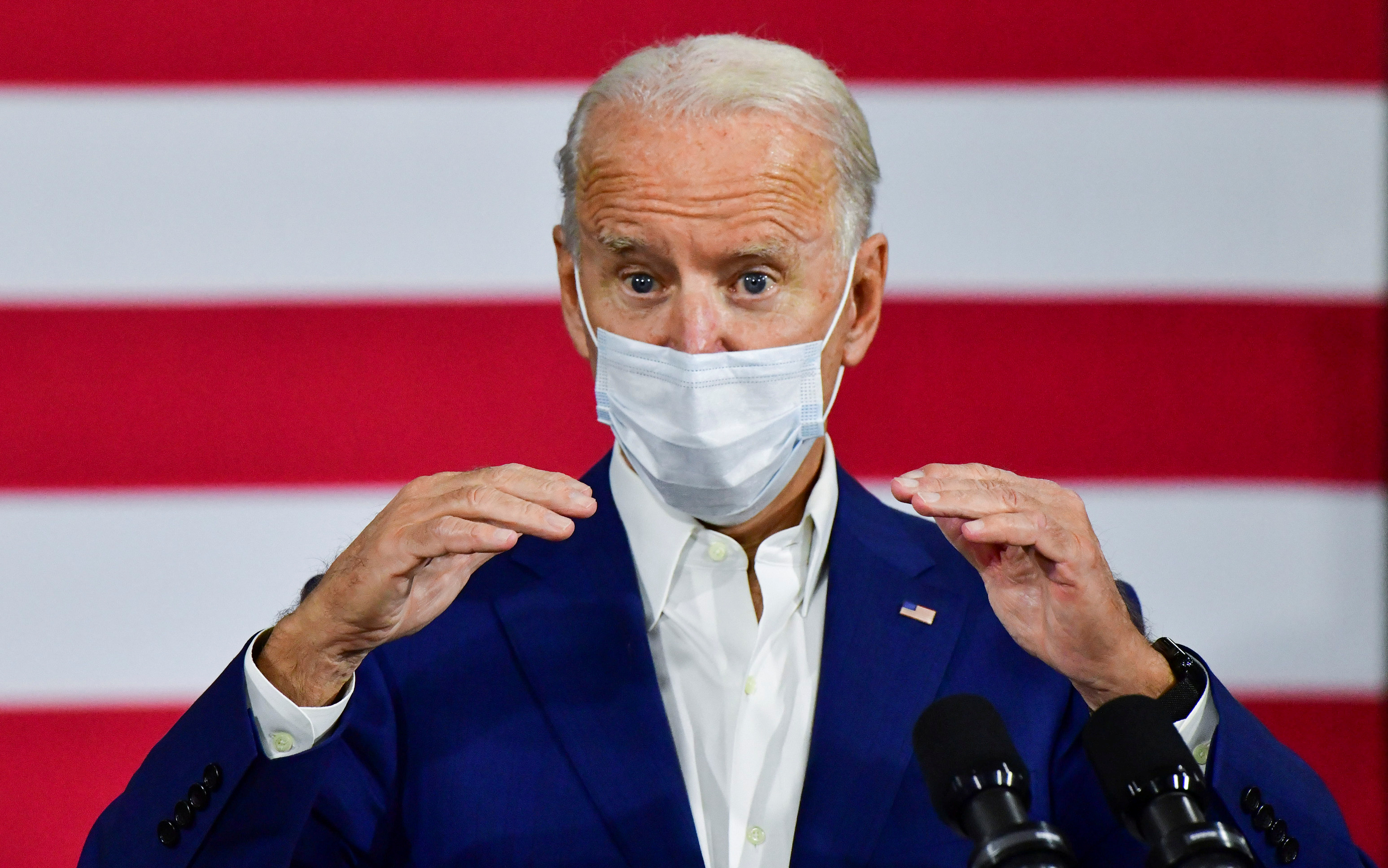