UPON finding a "blonde woman" sitting in the back seat of a crashed car in a Paris tunnel on August 31, 1997, firefighter Xavier Gourmelon had absolutely no idea who it was.

The hero exclusively told The Sun that the distressing incident will stay in his memory forever. Here we give you the lowdown into the life of this heroic firefighter… 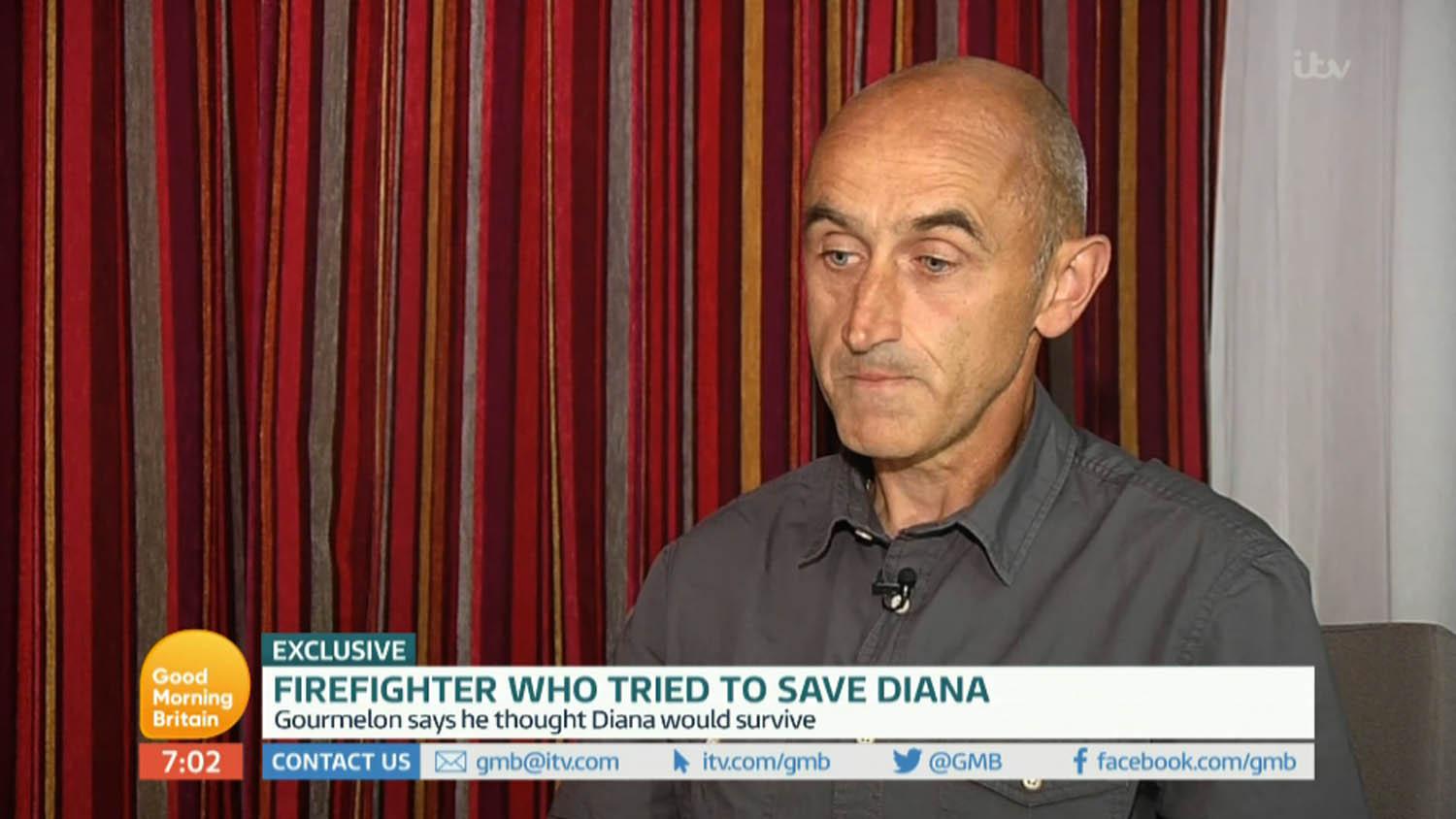 Who is firefighter Xavier Gourmelon?

Sergent Xavier Gourmelon worked as a fireman for the French military.

He spent 22 years in the role and was in charge of the 10-man fire crew who reached Princess Diana's fatal crash scene in three minutes.

The medically trained 50-year-old was used to giving CPR and first aid to those in need, before he was responsible for leading Princess Diana's first responders team.

Mr Gourmelon, dad-of-two – said he phoned his wife in the middle of the night, to tell her about the horrific incident. 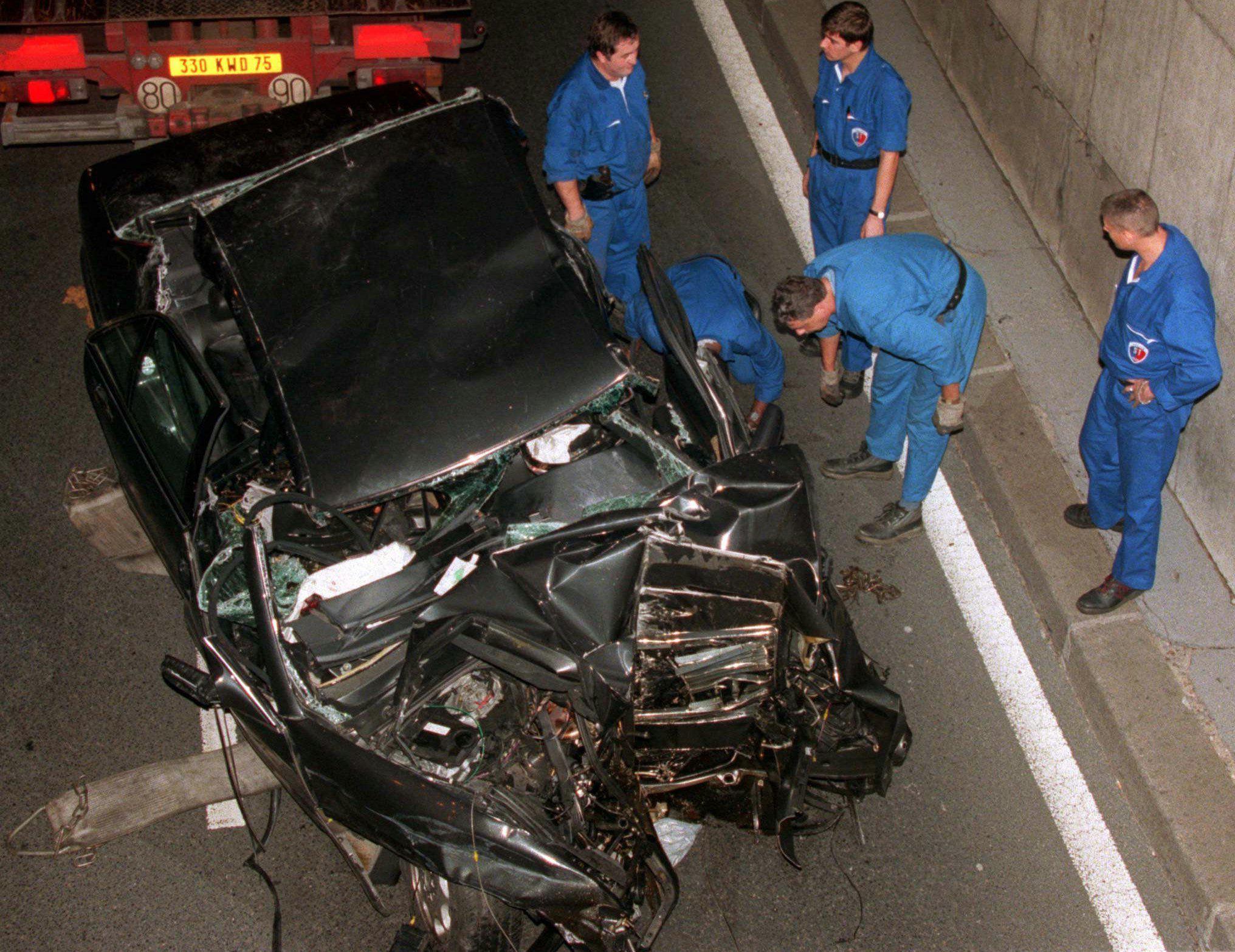 What did Xavier Gourmelon say on the Princess Diana crash?

Xavier said his team arrived at the horrific scene within three minutes.

As they approached, they noticed the driver, Henri Paul had already died.

Trevor Rees-Jones, Princess Diana's bodyguard was also conscious. Even though he was trapped, Xavier said he repeatedly asked for the Princess, to make sure she was okay.

Dodi was in a "bad condition" and had cardiac arrest in the car, but Princess Diana was conscious.

Lying in the floor on the back, the People's Princess was moving ever so slightly.

The firefighter noticed she had a "slight injury to her right shoulder" but insists there "was no blood on her at all".

Recalling her final words, Xavier said she asked him: "My God, what's happened?"

He added: "I held her hand and told her to be calm and keep still, I said I was there to help and reassured her…

"I gave her some oxygen and my team and I stayed by her side as she was taken out of the car".

Princess Diana briefly stopped breathing. Xavier revived her – "massaging her heart" and performing CPR – and thought he had saved her life.

He said: "To be honest I thought she would live. As far as I knew when she was in the ambulance, she was alive and I expected her to live."

Her eyes were open as they pulled her from the wrecked Mercedes, but he later found out that she died in hospital.

The firefighter did not even know she was British royalty until a colleague informed him.

After he woke his wife up with a phone call to explain the horrific news, he returned to a nearby fire station, where he was working a double weekend shift.

Where is Xavier Gourmelon now?

Xavier is now in charge of emergency services at Brest airport.

He claims he can still vividly remember the incident in his mind. "I can still picture the whole scene. It's something I'll never forget and that I always think about at this time of year."

Mr Gourmelon said he felt able to give his first newspaper interview 20 years on from the horror as he is no longer with the fire service.

"As a fireman you are part of the French military so you are forbidden to talk…now i have left the fire service, I felt it was OK."