THE UK'S ambassador to Afghanistan has been hailed a "hero" after vowing to stay in Kabul to lead efforts to evacuate 4,000 stranded Brits and Afghan staff.

Here's what we know about him. 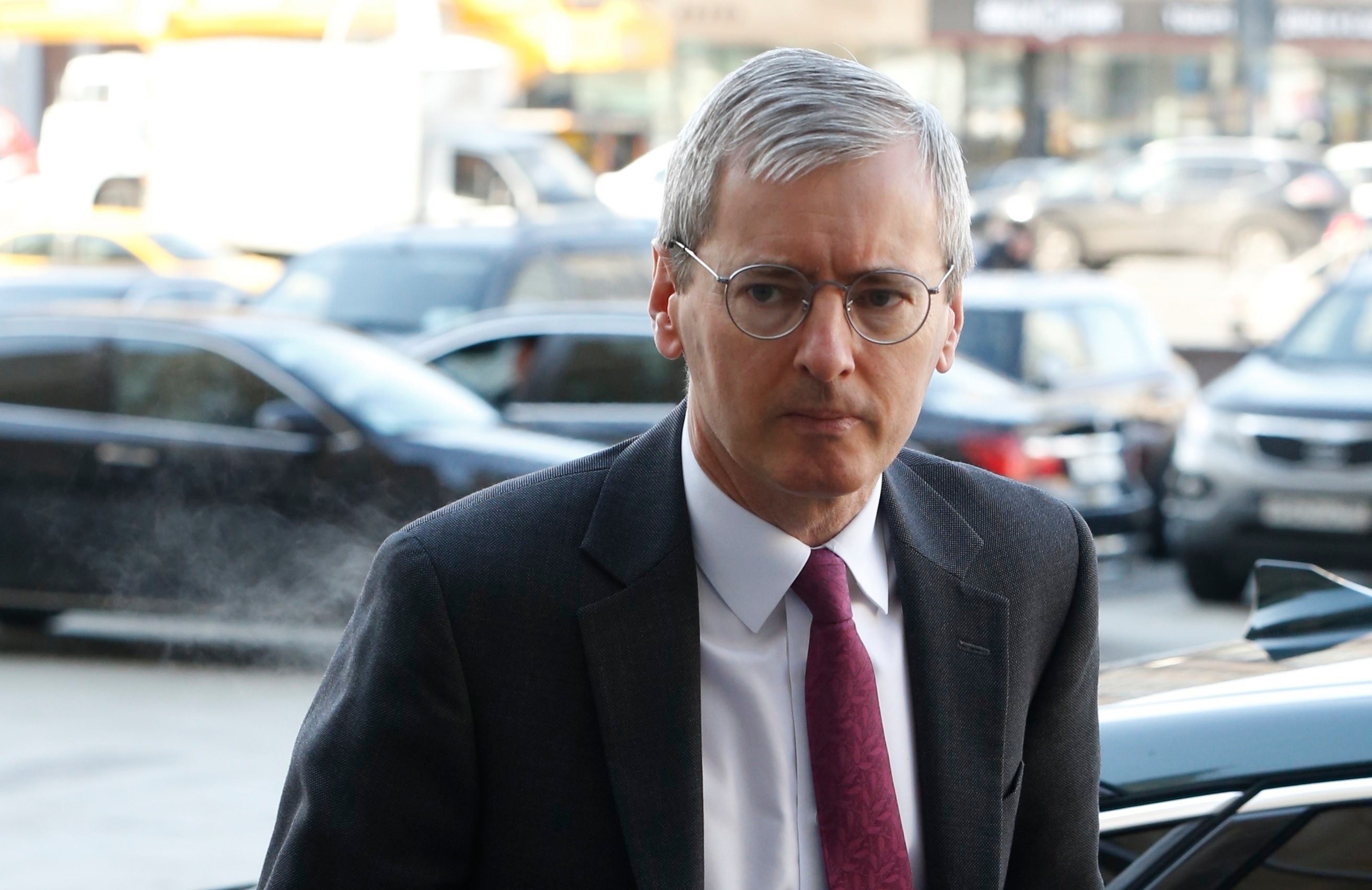 Who is Sir Laurie Bristow?

Laurence Bristow, 57, is a British diplomat serving as British Ambassador to Afghanistan since 2021.

He was educated at Colchester Royal Grammar School, and Trinity College, Cambridge, where he graduated with a BA and a Phd.

Bristow joined the Foreign Office in 1992, he was posted to Bucharest, Romania, where he worked for three years as second secretary beginning his career in diplomacy and where he went on to be posted in Turkey, Azerbaijan and Russia.

He is married with two sons.

What is Sir Laurie Bristow doing in Kabul?

The Foreign Office said the ambassador had stayed behind to help orchestrate the evacuation of remaining Britons.

It is understood he is personally processing visa applications at the airport.

“We have reduced our diplomatic presence in response to the situation on the ground, but our ambassador remains in Kabul and UK Government staff continue to work to provide assistance to British nationals and to our Afghan staff,” an FO spokesperson said.

“We are doing all we can to enable remaining British nationals, who want to leave Afghanistan, to do so.”

The UK is sending 200 more troops out to Afghanistan to evacuate Brits who are stuck at the airport, the Ministry of Defence confirmed on Monday.

Some 600 paratroopers from 16 Air Assault Brigade arrived on scene on Saturday to assist with security – with the first flight carrying 200 UK nationals today.

According to the Daily Mail, only 450 have applied to leave Afghanistan, despite the Foreign, Commonwealth and Development Office (FCDO) urging them to exit the country for their safety since April.

Defence Secretary Ben Wallace said he was confident the UK Government could get British nationals safely out of the country, with hundreds more expected to be rescued in the coming days.

Speaking to BBC Breakfast, he said he had received assurances from the Taliban military leadership that the airport would be allowed to function. Around 300 British passport holders had left Afghanistan on Sunday, he confirmed.

How long will Sir Laurie Bristow stay in Kabul for? 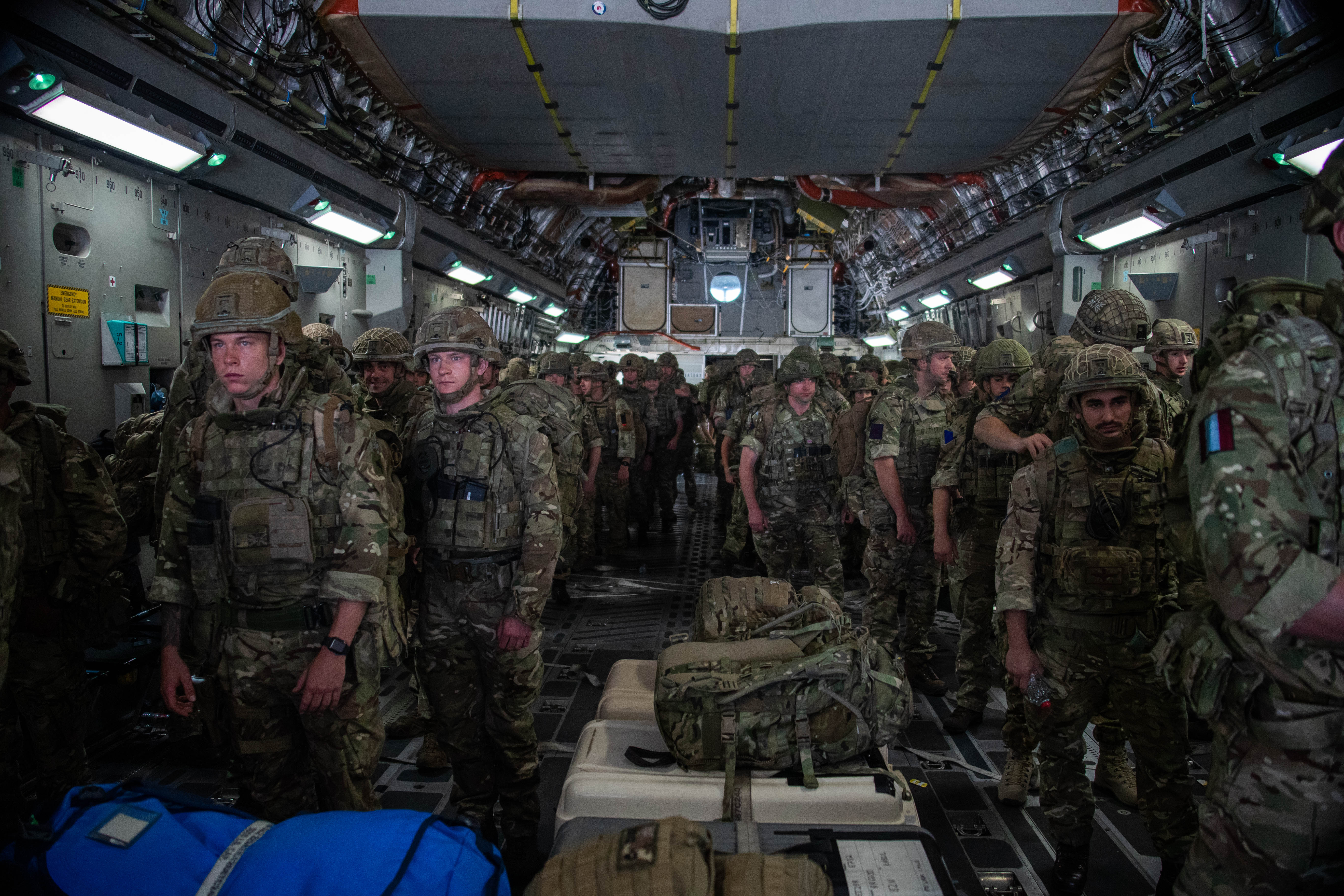 Sir Laurie Bristow and a team of dedicated diplomats have set up an emergency consul operation at Kabul airport to help Brits flee the Taliban.

Leading the operation – which could be in place until the end of the month – is Mr Bristow, who has been commended for pledging to stay as long it takes to personally process visa applications.

The Telegraph were told he'd stay "as long as possible" to lead efforts to evacuate 4,000 stranded Brits and Afghan staff.

A diplomatic source said: "Laurie Bristow remains in Kabul and is leading efforts to get UK nationals and those who worked for the UK out.

"Our focus is on being able to be there to help get people out as long as possible."

Ben Wallace explained: "If we manage to keep it in the way we’re planning to, we should have capacity for over 1,000 people a day to exit to the United Kingdom,” he said.

“Currently, this is not about capacity on planes, it’s about processing speeds, so that’s why I’m trying to fix that.”

As for the remaining Britons, Mr Wallace said the Government would try its “very best” to get them out of Afghanistan by 31 August.