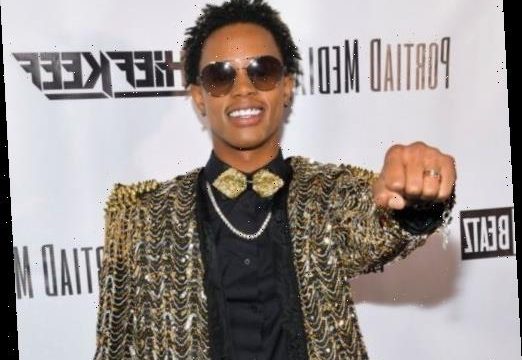 THE rapper Silentó most known for his hit single 'Watch Me (Whip/ Nae Nae)' is now under the spotlight after disturbing pictures leaked online.

The 22-year-old rapper was arrested twice in California last weekend and now rumours are flying on social media. 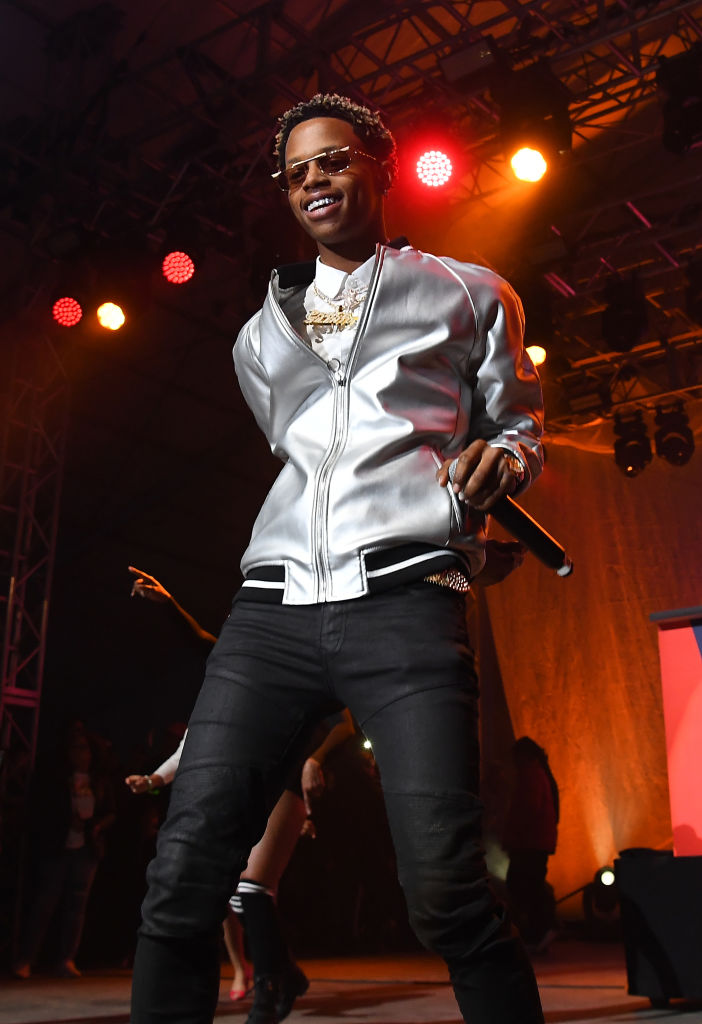 The young rapper rose to fame at the age of 16 after the music video for his hit single "Watch Me (Whip/Nae Nae) clocked up more than 1.7 billion views on YouTube in 2015.

The song inspired a dance craze at the time, along with countless social media videos of fans performing the moves.

His Instagram page describes himself as an artist, songwriter, ex producer, actor and mentor.

Why was the rapper arrested?

Silentó was arrested in Orange County Friday August 28 after police reportedly received a call about a domestic disturbance.

He was taken into custody and then later released on a charge of inflicting corporal injury on a spouse or cohabitant.

The following day on August 29 in Los Angeles, Silentó allegedly broke into a home in the San Fernando Valley wielding a machete, ABC7 reported.

According to the LAPD, he entered the strangers' residence while searching for his girlfriend.

When police arrived, they found the rapper not far from the home.

He was subsequently arrested and charged with two counts of assault with a deadly weapon. 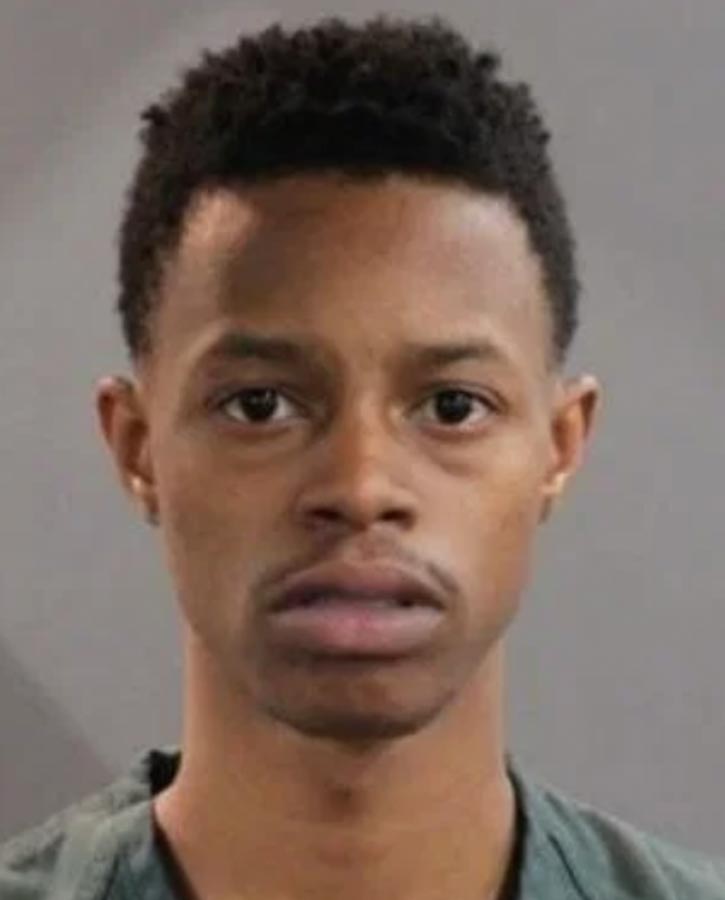 What are the leaked picture rumours trending on Twitter?

Silentó's name has been trending online and over Twitter.

Many claim that an explicit photo of the rapper has been circulating, with thousands tweeting that they've seen it.

The image reportedly shows the rapper up close and personal, revealing intimate details of his backside.

It has so far been unconfirmed that the photo is in fact him, with some speculating it may be a hoax to draw attention to his arrest. 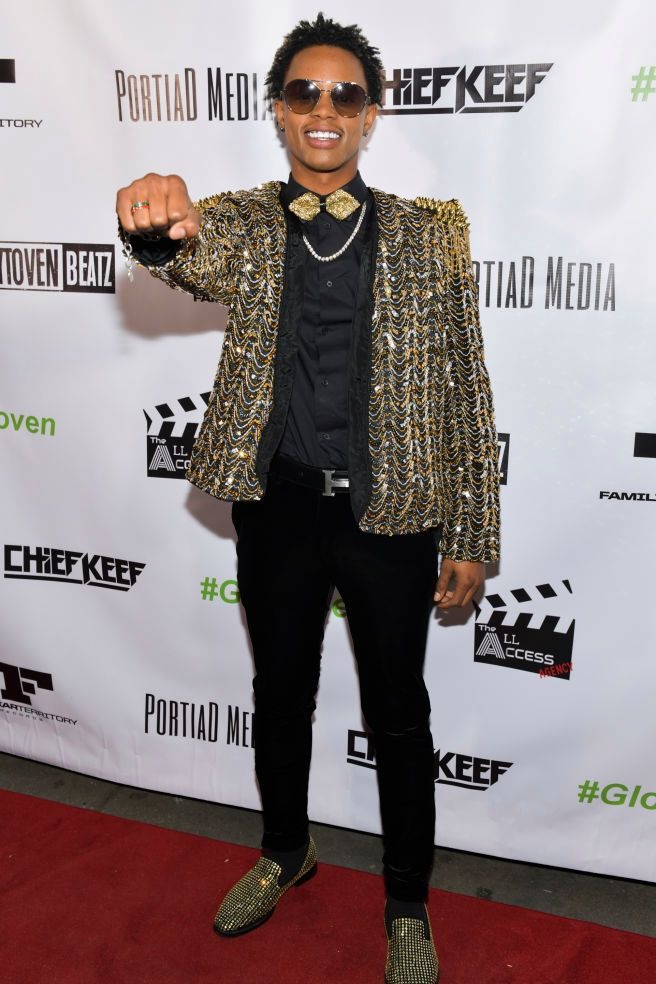