DISGRACED lawyer Michael Avenatti wept in court as he was sentenced to two-and-a-half years in prison for trying to extort Nike.

In March 2019, Avenatti was accompanied by celebrity attorney Mark Geragos during his illicit extort attempt, which Geragos feared Avenatti might have “crossed a line." 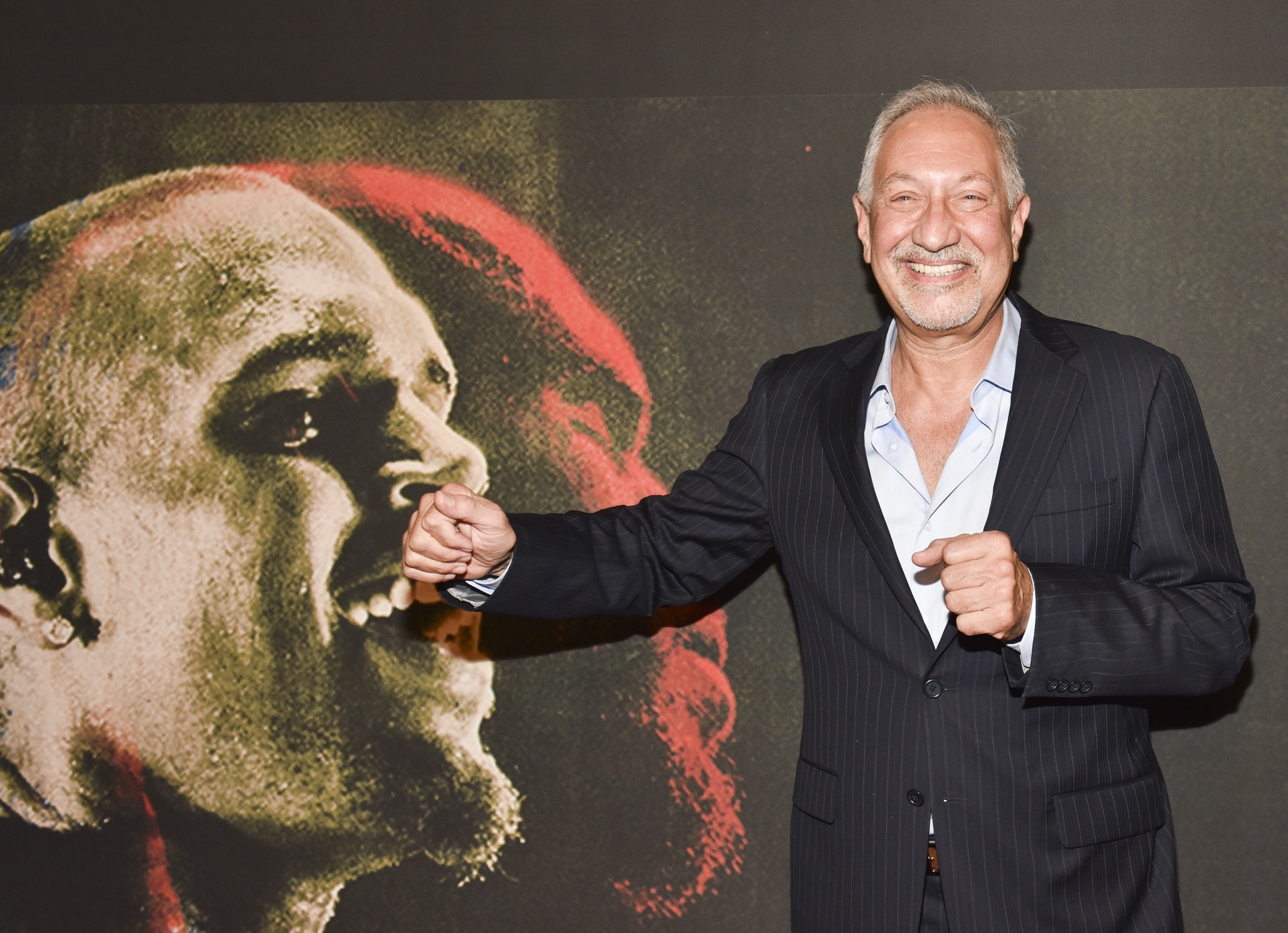 Who is lawyer Mark Geragos?

Geragos, 63, is an American criminal defense attorney and managing partner of Geragos & Geragos in Los Angeles.

Geragos was one of the lead lawyers in two groundbreaking federal class-action lawsuits against New York Life Insurance and AXA. 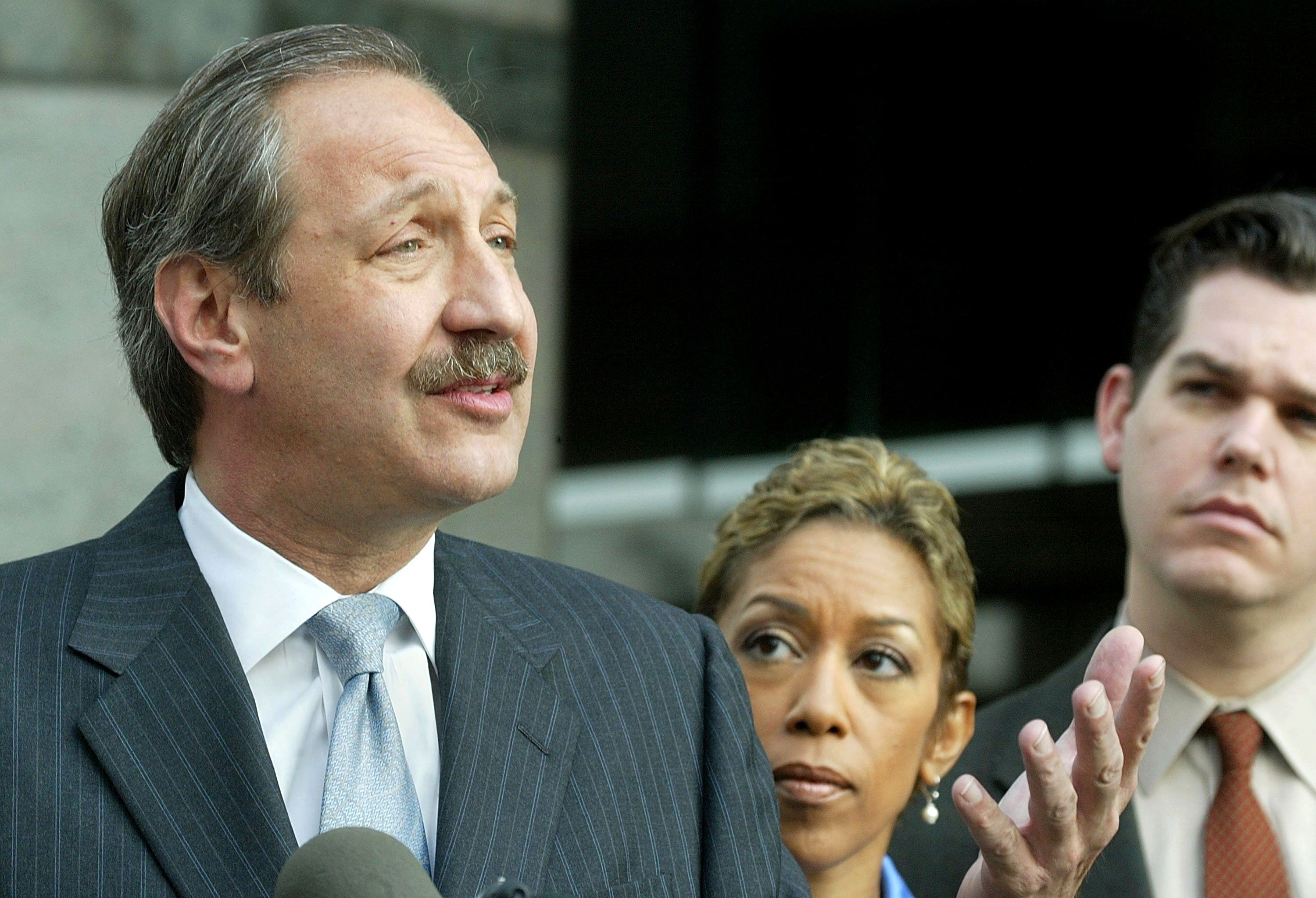 Geragos secured a presidential pardon for McDougal on January 20, 2001.

The co-conspirator in the Nike matter was attorney Geragos.

However, Geragos was never charged in the complaint against Avenatti.

Geragos' lawyers disputed Avenatti’s efforts, before the trial, to characterize him as an accomplice.

At the time, Geragos feared that Avenatti “crossed a line” in fraught negotiations with Nike that devolved into extortion, prosecutors say. 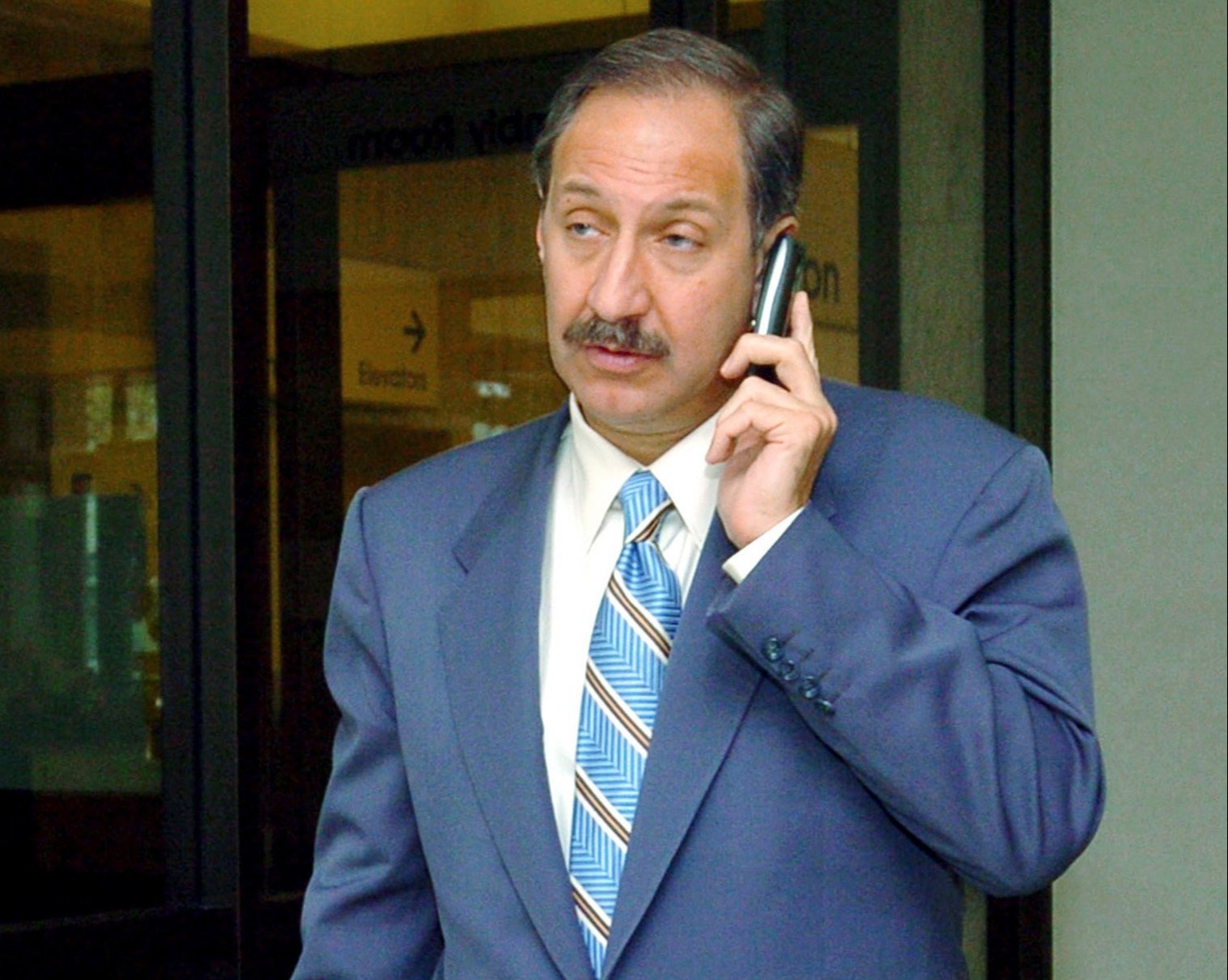 According to prosecutors, Geragos “was concerned about and uncomfortable with the situation…which Geragos believed may have become extortionate."

Despite the warning, Avenatti then demanded Nike to make a payment of $22.5million directly to him, rather than the client, prosecutors write.

Geragos “raised his concern and lack of comfort multiple times thereafter with the defendant, and insisted that the defendant must inform his client…of Nike’s offer, which the defendant said he would do (but did not, as demonstrated by evidence),” prosecutors wrote.

At the time, federal agents claimed Avenatti tried to shake down the shoe company in part because he was $15million in debt. 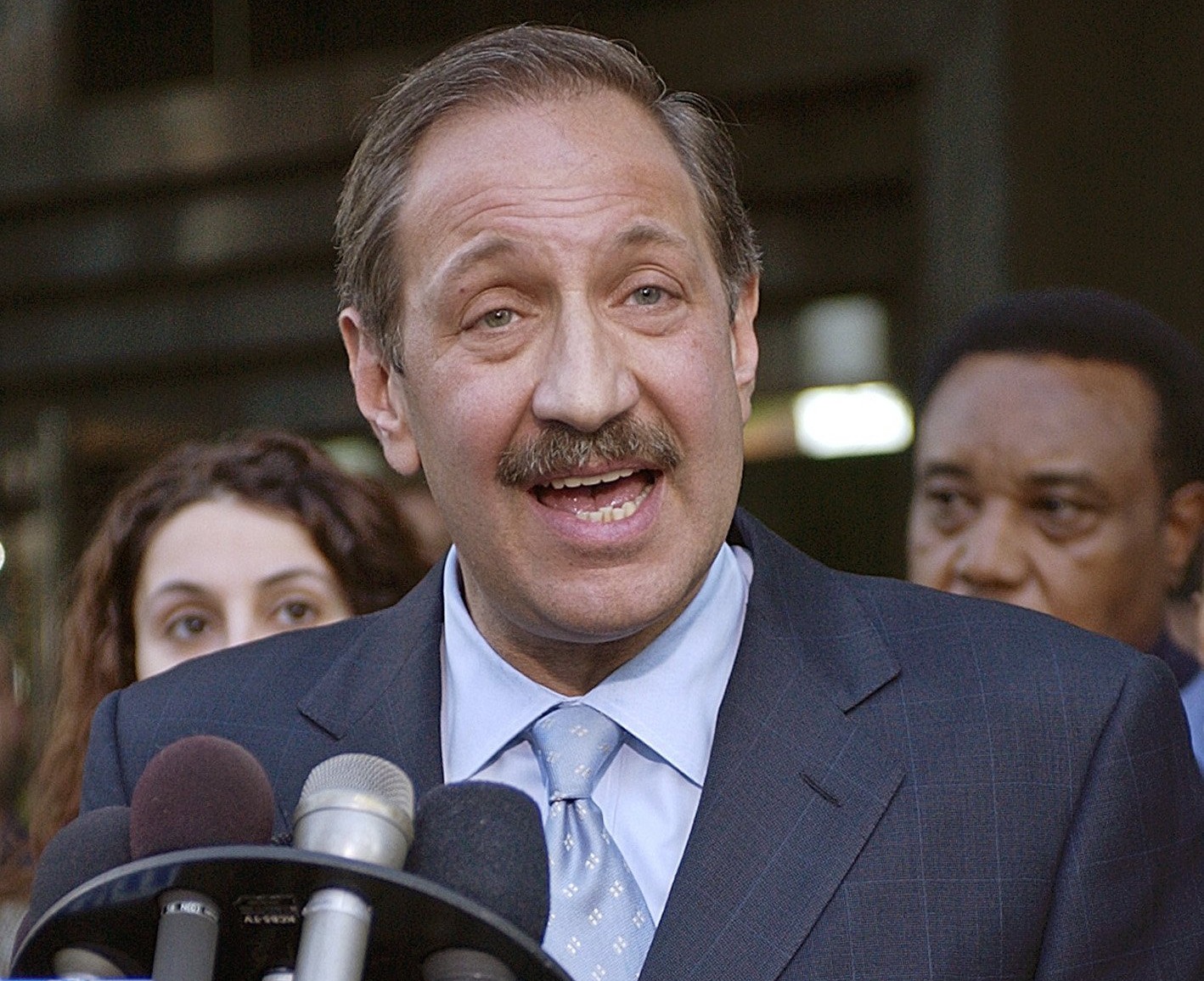 Avenatti, the judge added, "had become someone who operated as if the laws and the rules that applied to everyone else didn’t apply to him."

The disgraced celebrity lawyer cried as he told the court: "I am truly sorry for all of the pain I caused to Mr. [Gary] Franklin and others."

He now faces a fraud trial next week in California and a separate trial next year in New York City, where he is charged with cheating Daniels out of hundreds of thousands of dollars. 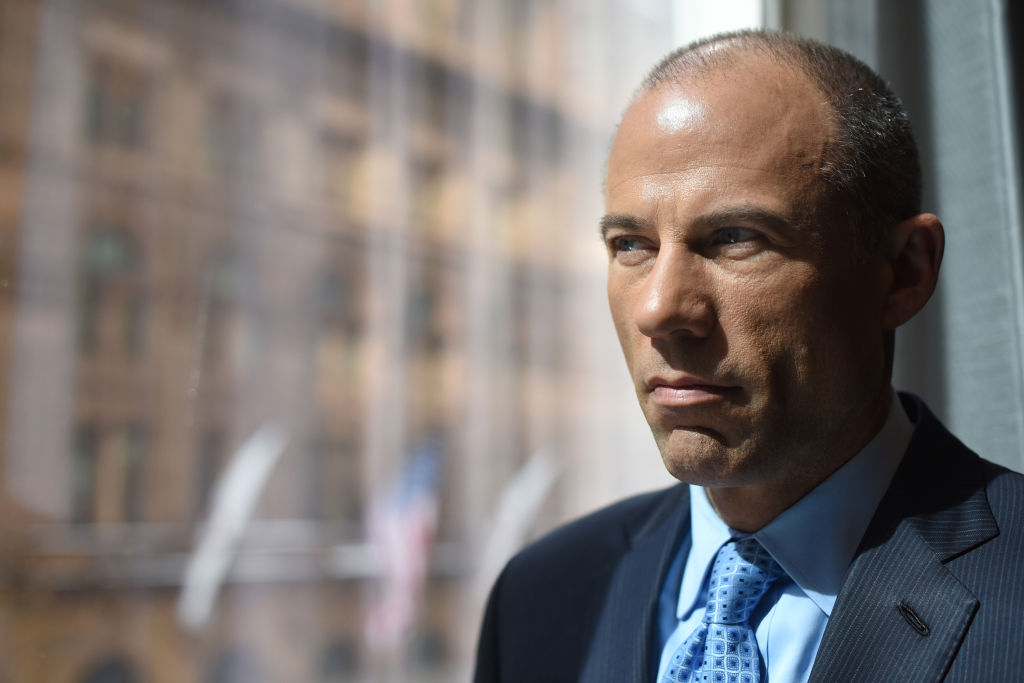 What is Mark Geragos' net worth?

According to Celebrity Net Worth, Geragos has an estimated $25million net worth.

The celebrity attorney passed the California bar exam in 1982.