THE US special forces mission to kill ISIS leader Abu Bakr al-Baghdadi was named after Kayla Mueller – an American aid worker who was kidnapped by the terror group.

We explain who she is and why she has been hailed a hero. Here's what we know. 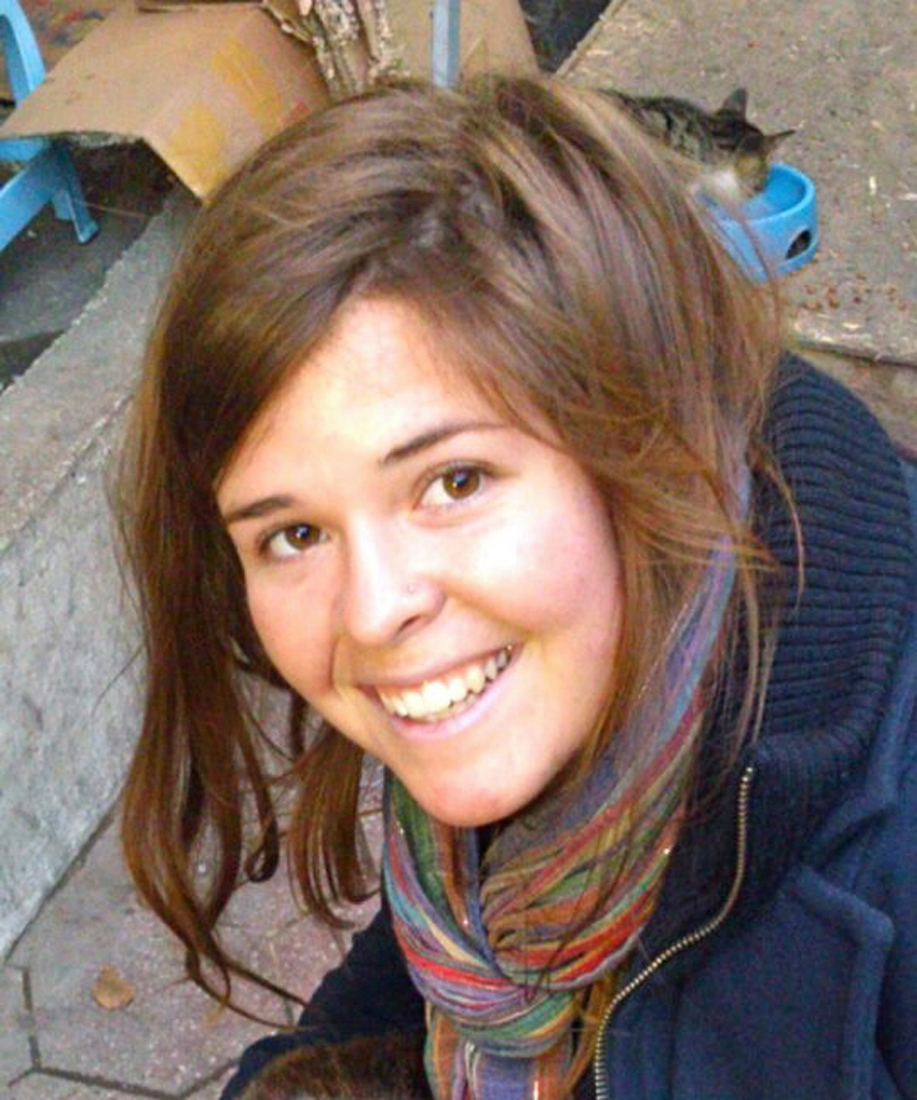 Who was Kayla Mueller?

Kayla Mueller was a humanitarian aid worker from Prescott, Arizona.

What happened to her?

She was kidnapped by ISIS while leaving a hospital in Aleppo, Syria.

Kayla was taken hostage in August 2013 with her boyfriend Omar Alkhani after travelling to the country after he was hired to fix the internet service at a Doctors Without Borders affiliated hospital in Aleppo.

Kayla went because she desperately wanted to do some relief work there.

Alkhani was released after two months, having been beaten, but she was held captive along with two other women who were Kurdish of Yazidi descent.

At least seven Doctors Without Borders staff members were taken hostage and released by the terror group, and the organisation helped negotiate ransom payments.

Kayla had been held captive for 18 months and kept as a sex slave in a dungeon.

ISIS claimed she has been killed in a Jordanian airstrike in the city of Raqqa, Iraq in 2015.

They later released three photos claiming to show her body.

What did Mike Pence say about Kayla Mueller?

During the vice presidential debate on October 7, Mike Pence brought the parents of Kayla Mueller to the debate hall.

The VP attacked presidential candidate Joe Biden for not doing more as vice president to rescue her.

"The reality is that when Joe Biden was vice president, we had an opportunity to save Kayla Mueller," Mr Pence said.

"It breaks my heart to reflect on it, but the military came into the Oval Office and presented a plan. They said they knew where Kayla was.”

At the time President Barack Obama had authorised a raid to help rescue Kayla but she and the other hostages had been moved to a different location. 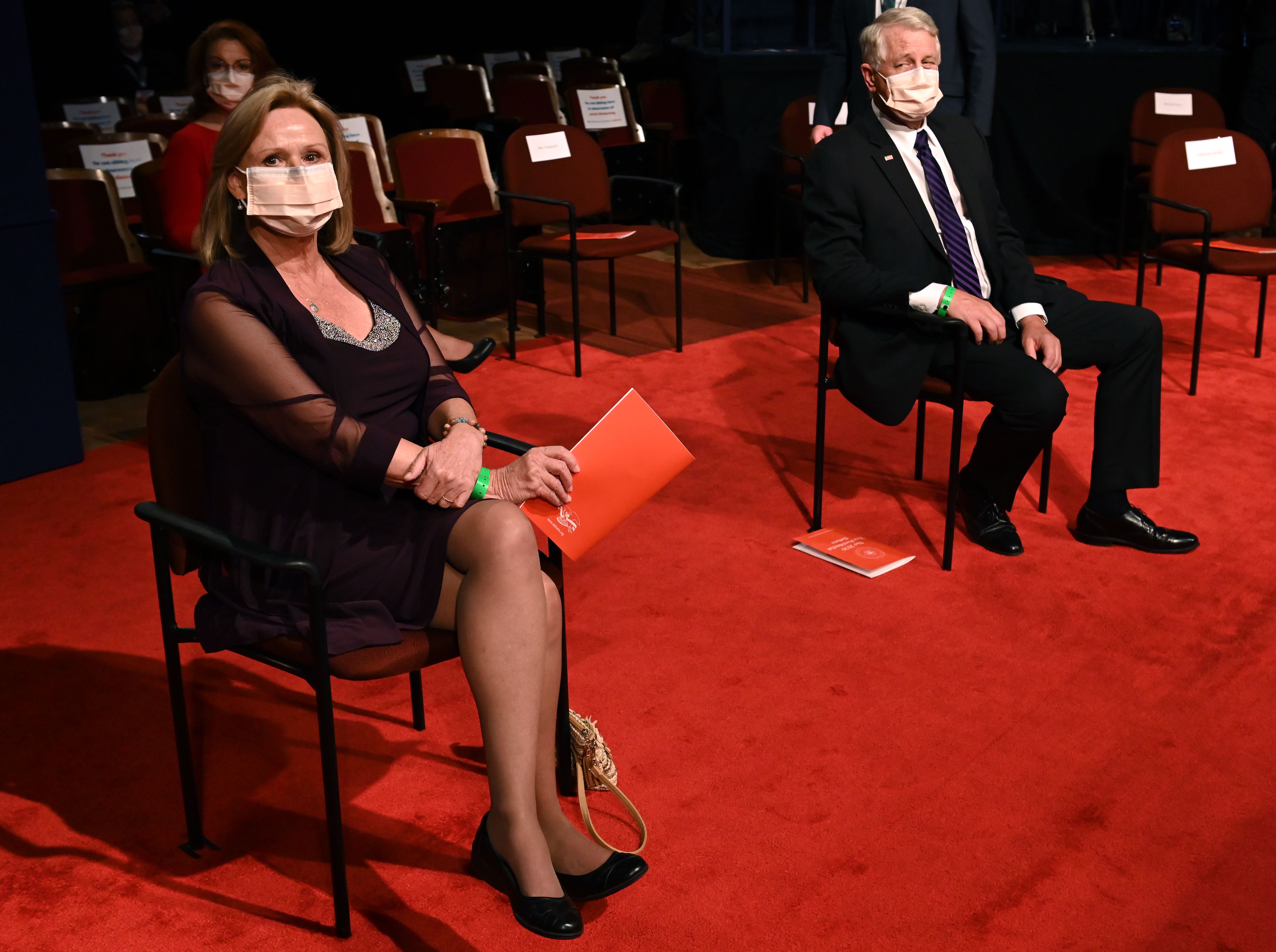 Why was she called a hero?

A Danish man who was held hostage with Kayla said she as the only one to stand up to notorious Jihadi John.

Daniel Rye Ottensen was held hostage alongside Brit Alan Henning and Americans James Foley and Kayla before she was released following negotiations.

He told ABC in 2016 how Kayla refused to renounce her Christian faith when goaded by sick extremist Mohammed Emwazi.

Daniel told ABC: "One of the Beatles started to say, 'Oh, this is Kayla, and she has been held all by herself. And she is much stronger than you guys. And she's much smarter. She converted to Islam.'

"I would not have had the guts to say that. I don't think so. 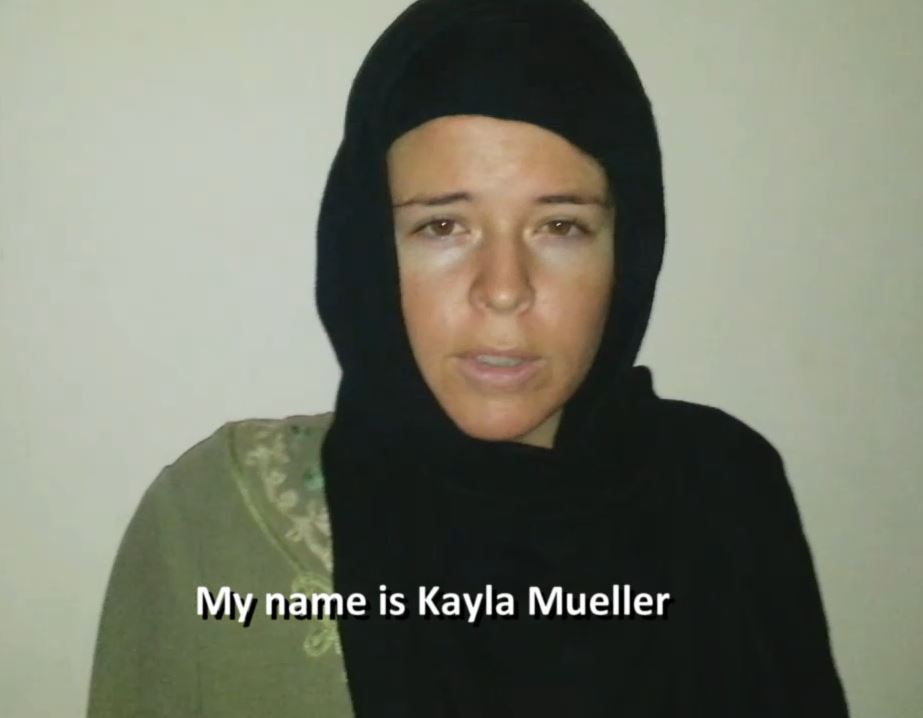 When did Mr Trump kill al-Baghdadi?

The US president announced on October 27, 2019, that the ISIS leader has been killed.

He said: "Baghdadi and the losers who worked with him – in some cases people who had no idea what they were getting into and how dangerous and unglamorous it was – killed many people. 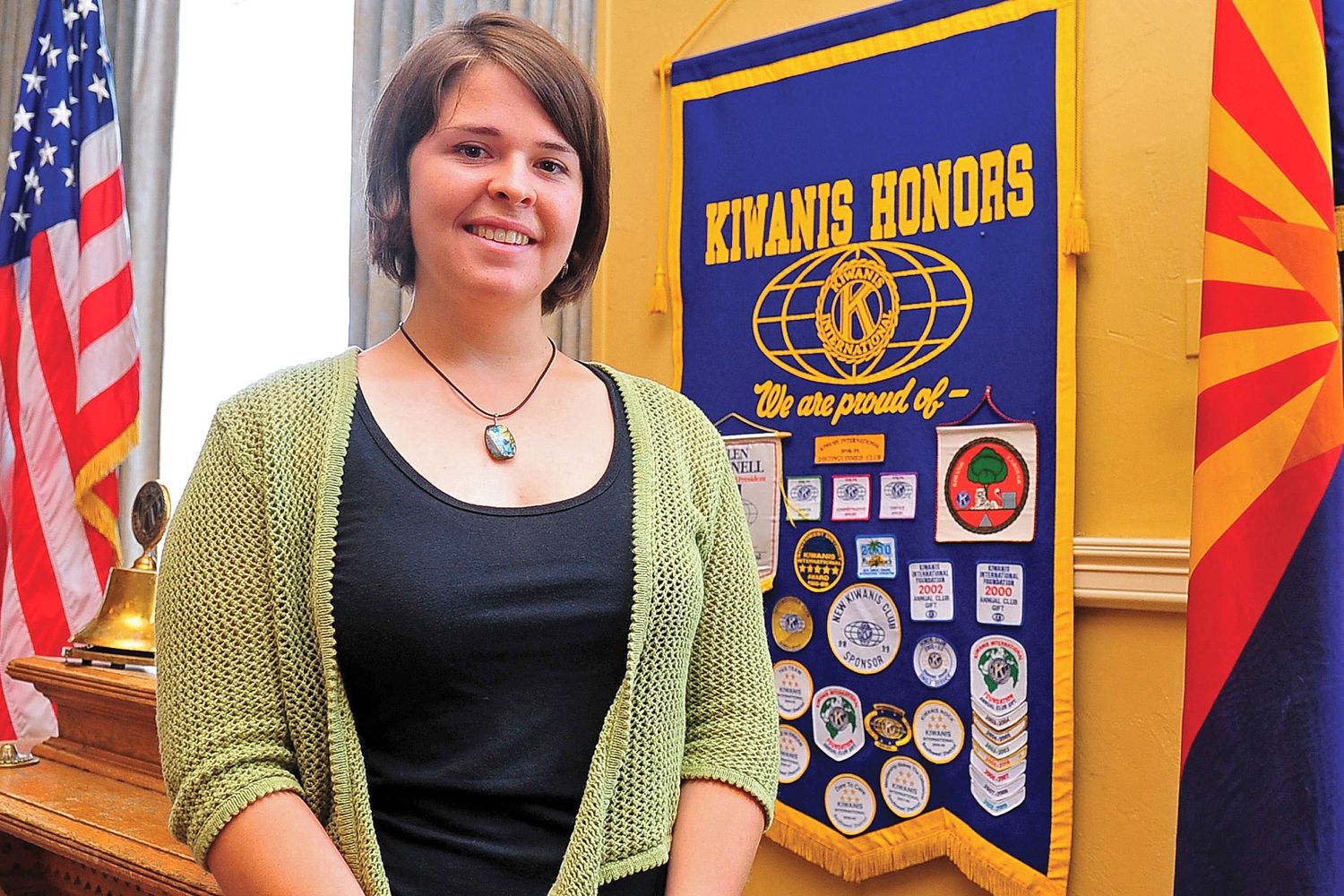 What have Kayla's parents said?

Carl and Marsha Mueller said in an interview that they have reason to doubt the evidence for her killing and that they will not be satisfied until they have returned her body home.

Speaking on NBC's Today show on October 30, Kayla's parents said they still hold out hope she will be found alive.

Marsha said: "We did get the three photos, but Kayla was completely covered.

"All you could see was her face.

"It's horrific to look at them, she looks lifeless to me, but then we started getting these messages saying she wasn't gone and don't be surprised if ISIS did this.

"The truth wasn't always told to us. People thought I was crazy but until she's home…

She said that, while there was a "99 per cent" chance Kayla had been killed, the couple would not be wholly satisfied until they bring her body home and see it for themselves.