Meena played a prominent role in her aunt's president campaign and afterward when it was announced Harris would join Joe Biden's administration. 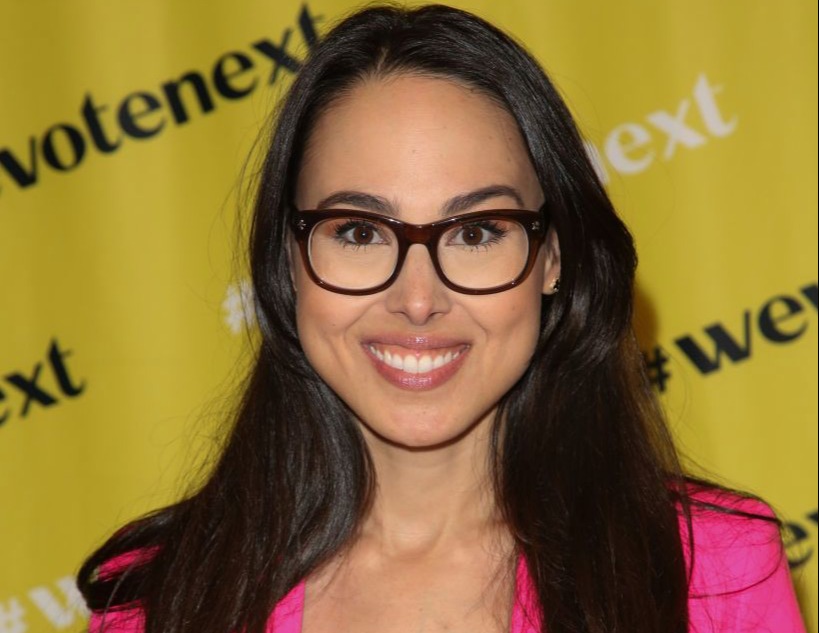 Who is Meena Harris?

Meena is a Harvard-educated lawyer, the founder and CEO of Phenomenal, a best-selling children's author and the niece of Vice President Harris.

While the 36-year-old has been successful for quite some time, the inauguration of her aunt as the first female, Black and Asian person to hold the role has thrust her even further into the limelight.

In an interview Meena explained: "I grew up surrounded by these strong, brilliant women who showed me what it meant to show up in the world with purpose and intention." 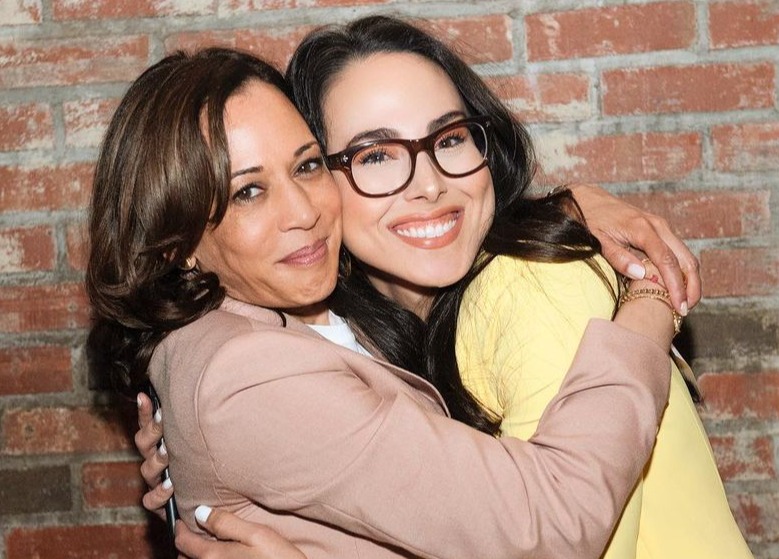 What does Meena Harris do?

Before heading to law school, Meena worked as the community operations manager at Facebook.

After her Harvard graduation, she served as a judicial law clerk at the D.C. Court of Appeals and then went on to become a data privacy and cybersecurity attorney.

She then went back into the tech world working as the senior policy manager at Slack and the head of strategy and leadership at Uber. 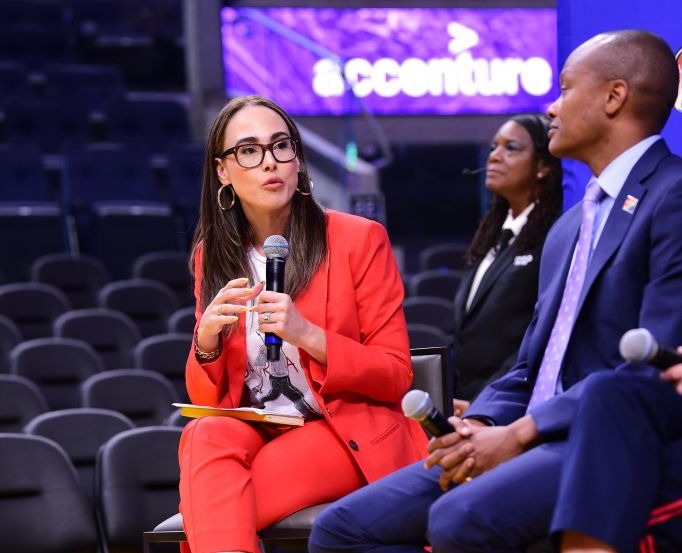 While she was employed at Slack she founded an organization called Phenomenal.

Most recently she has released two best-selling children's books, Kamala and Maya's Big Idea in 2020 and Ambitious Girl in 2021.

A report by the Los Angeles Times stated she was told to "stop trying to build her brand and profit off her aunt" by White House lawyers.

The White House official is said to have told the LA Times that following the election, White House lawyers had told Meena she could no longer produce any products that used Kamala’s name or likeness.

Meena defended her actions in a statement provided via a PR firm to the LA Times. 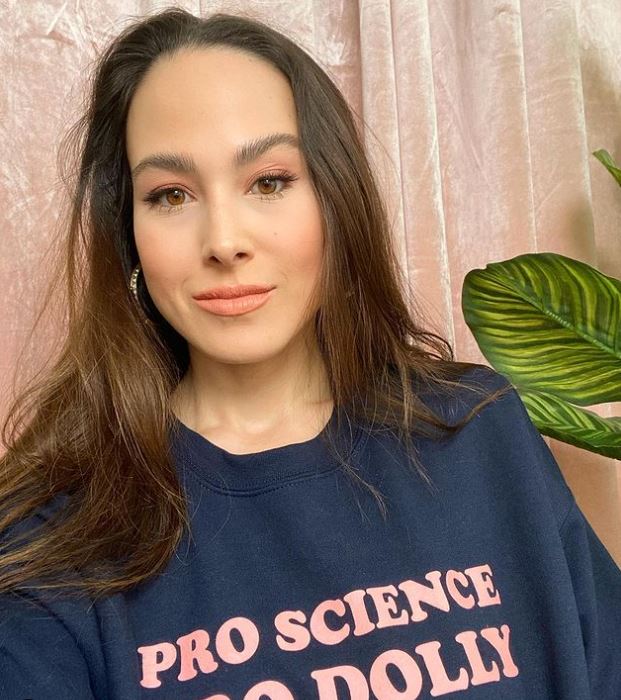 "Since the beginning of the campaign, I have insisted on upholding all legal and ethical standards and will continue to strictly adhere to the ethics rules of the Biden/Harris White House," she reportedly said.

"With regards to Phenomenal, it was always our plan to remove the likeness of the Vice President from the website before the Inauguration, and refrain from using her likeness in any products or campaigns going forward."

What is her company Phenomenal doing? 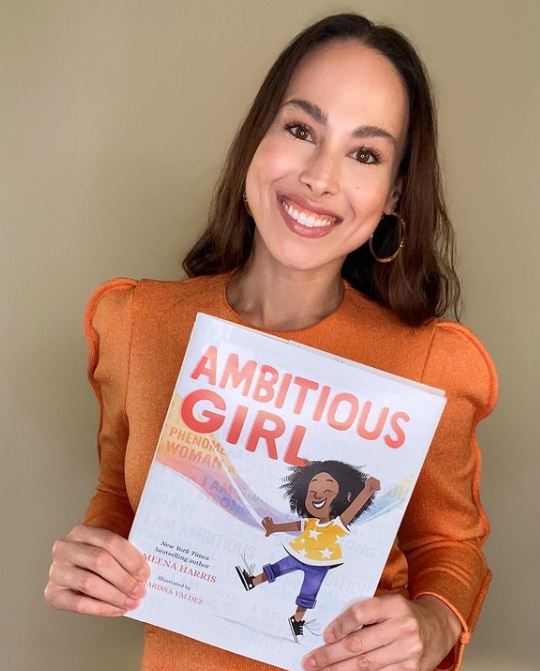 The company announced in 2020 that they will be partnering up with Brad Jenkins to launch a production studio, Phenonemal Productions.