ELAINE Chao's father, James S.C. Chao, is a Chinese-American entrepreneur who founded the Foremost Group, a shipping, trading and finance enterprise based in New York.

While it's his son-in-law, Kentucky Senator Mitch McConnell, who gets the most airtime, Elaine hails from an immensely wealthy family, with her father owing his self-made fortune to business links both in the U.S. and in China. 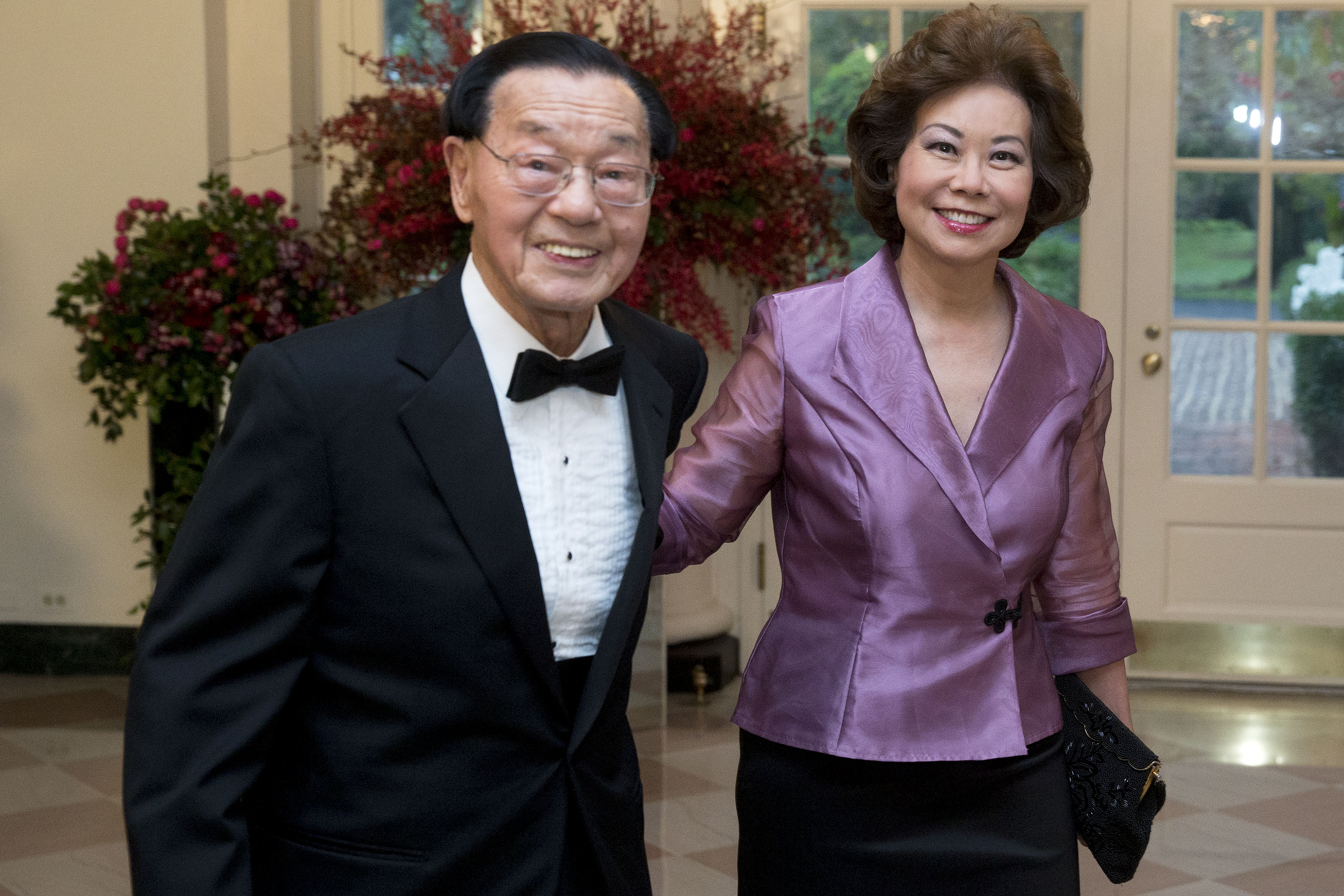 James S.C. Chao is a Chinese-American entrepreneur, who founded the Foremost Group – a shipping, trading and finance enterprise based in New York.

He is the father of former US Secretary of Transportation Elaine Chao and the father-in-law of Senator Mitch McConnell.

Elaine Chao served as the Secretary of Transportation from 2017 until this year and is Senate Minority Leader Mitch McConnell’s wife of nearly three decades.

The Taiwan-born Republicanresigned from her post on January 7 after saying the storming of the US Capitol made her feel “deeply troubled”.

Shanghai-born James reportedly has a net worth of $400 million; a fortune he earned through the Foremost Group, which operates a fleet of several dozen ships. 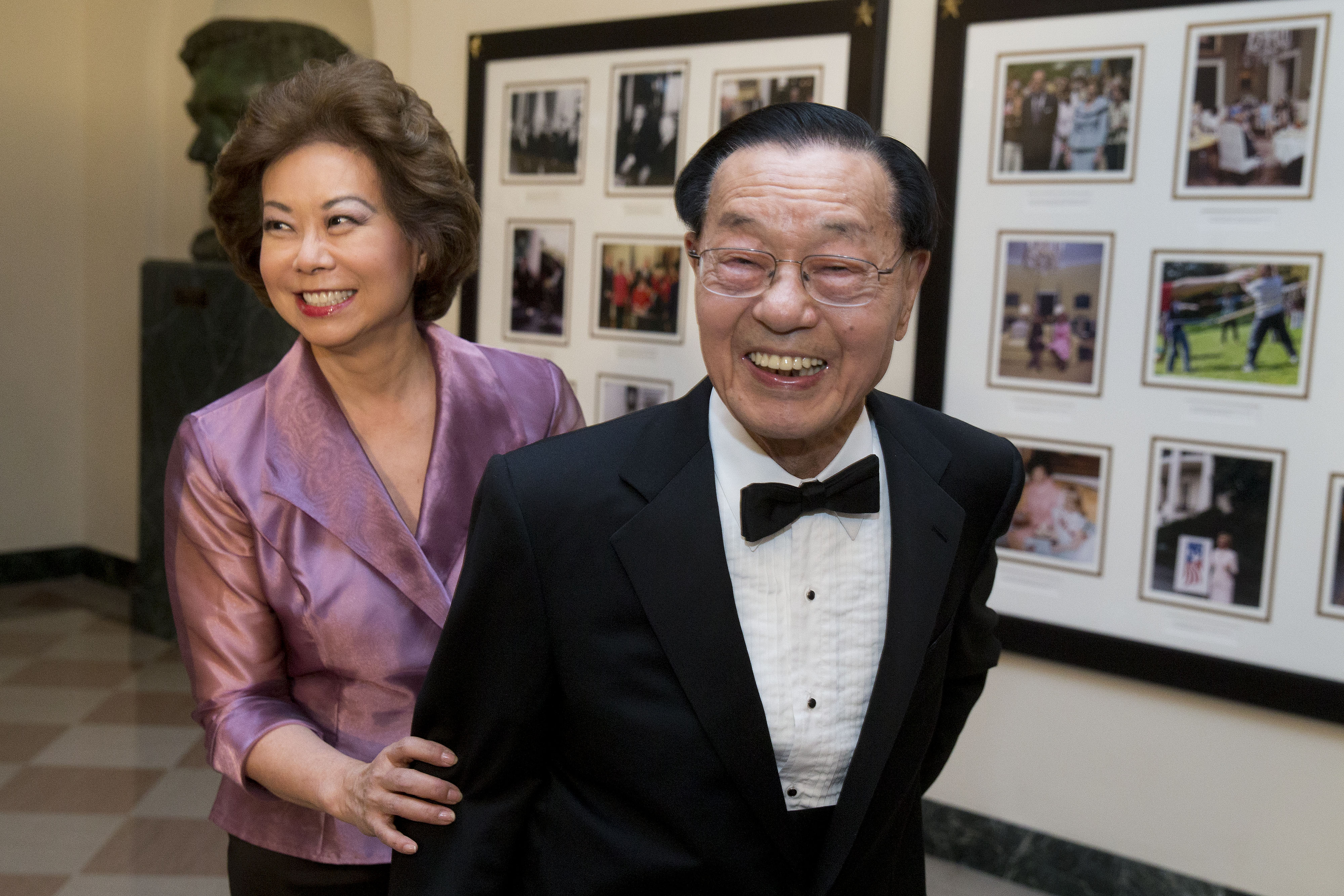 While the inspector deemed this to be an apparent violation of federal ethics rules, Elaine argued that promoting her family was an appropriate part of her official duties.

James and his wife, Ruth Mulan Chu, both have an interest in higher education. The pair established the Mulan Foundation in 1984.

The foundation awards scholarships to students both in the U.S. and China, in a bid to help them achieve better access to higher education.

Who is Elaine Chao's mother?

Ruth Mulan Chu Chao was the wife of James S.C. Chao and the mother of six daughters, one of these being Mitch McConnell’s wife Elaine Chao.

They each moved separately to Taiwan in 1949, but were later reunited when James reportedly tracked her down via a local newspaper’s listing of recent graduates.

The pair married in 1951 and began their family. They began a move to the U.S. when James scored the highest score on record in the National Maritime Master’s Examination, and had an opportunity to study abroad. 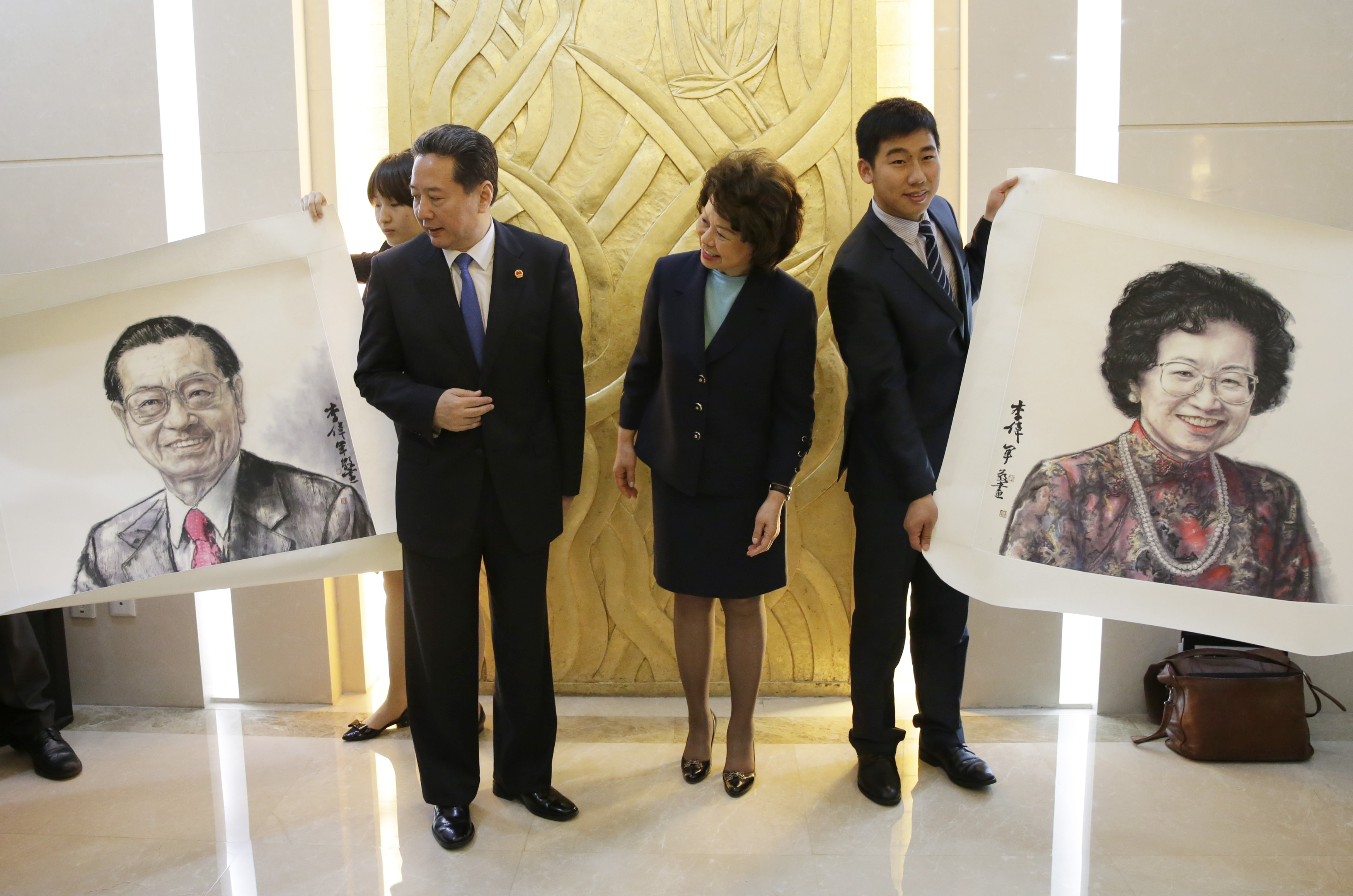 It took several years for the family to gather enough resources for the whole clan to move to the States, but they eventually settled in New York, where four of their six daughters attended the Harvard Business School.

Who are Elaine Chao's siblings?

Elaine Chao is the oldest of six sisters, and one of the four Chao daughters to attend Harvard Business School.

Jeanette Chao, James and Ruth’s  second eldest daughter, was five years old when she came to the United States from Taiwan. She earned an MBA at the college of William and Mary, but her life was cut short in 2008.

May Chao, the third oldest Chao daughter, holds an MBA from the Harvard Business School.

She worked for the Foremost group for more than 10 years, before moving on to work for the New York State Consumer Protection Board.

Another sister of Elaine’s, Christine Chao, graduated from Colombia Law School. She is currently General Counsel of the Foremost Group. 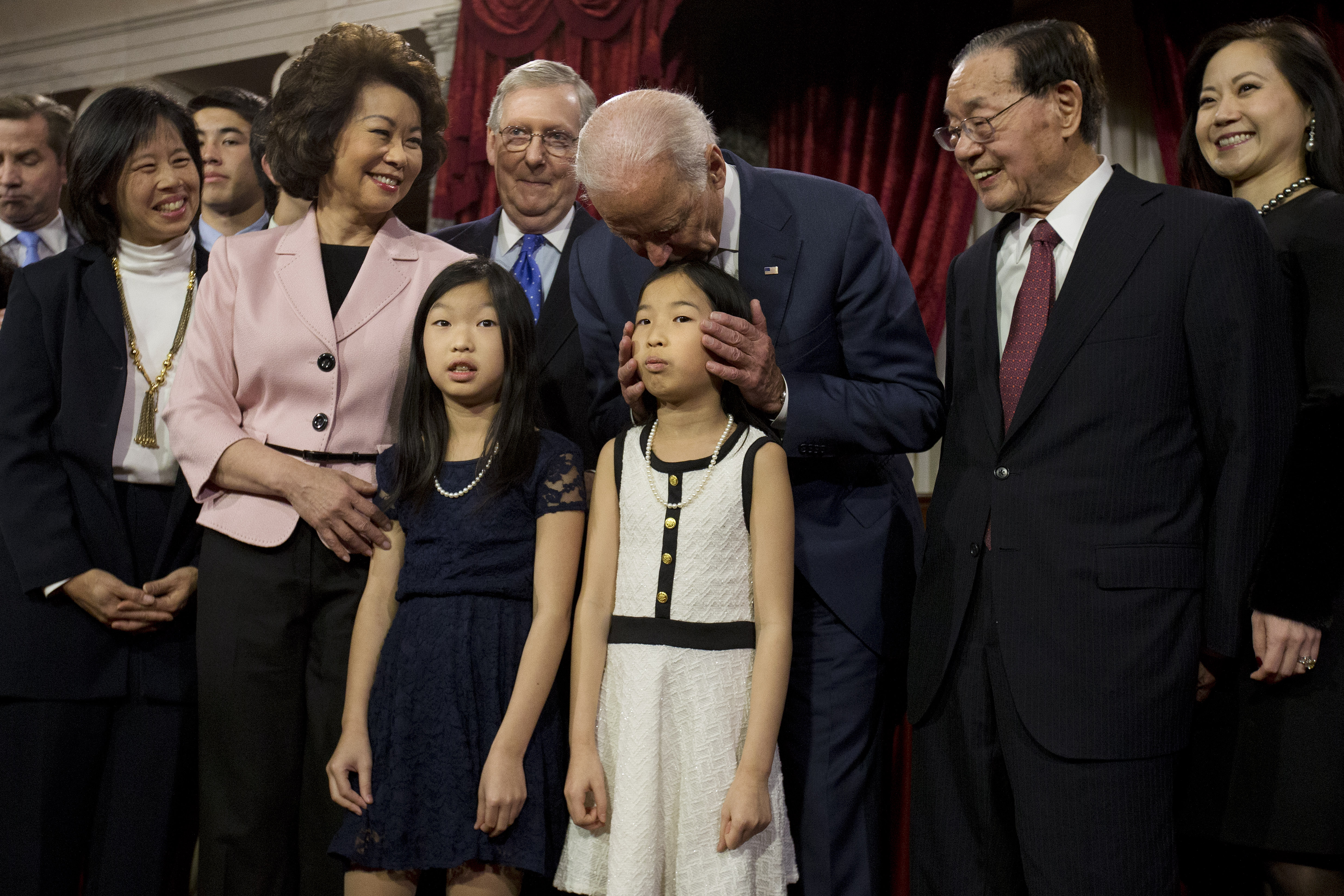 Grace, the fifth Chao daughter, is a graduate of Wesley College. She now works at an international educational and research institution, and is married to Gordon Hartogensis.

Hartogensis was nominated by Trump in 2018 and confirmed by the U.S. Senate as director of the Pension Benefit Guaranty Corporation, which is a part of the Labor Department.

And Angela, the youngest of the Chao daughters, works in investment banking.

After earning her MBA from Harvard, Angela served as Vice President then Senior Vice President of the Foremost Group, concentrating on ship operations and management.

She is now Deputy Chairman, and oversees the company’s strategy, operations and chartering.