GABBY Petito's death sparked attention nationwide after her body was discovered in Wyoming.

Following the discovery, Dr Brent Blue played a crucial role when it came to finding out the cause of her death. 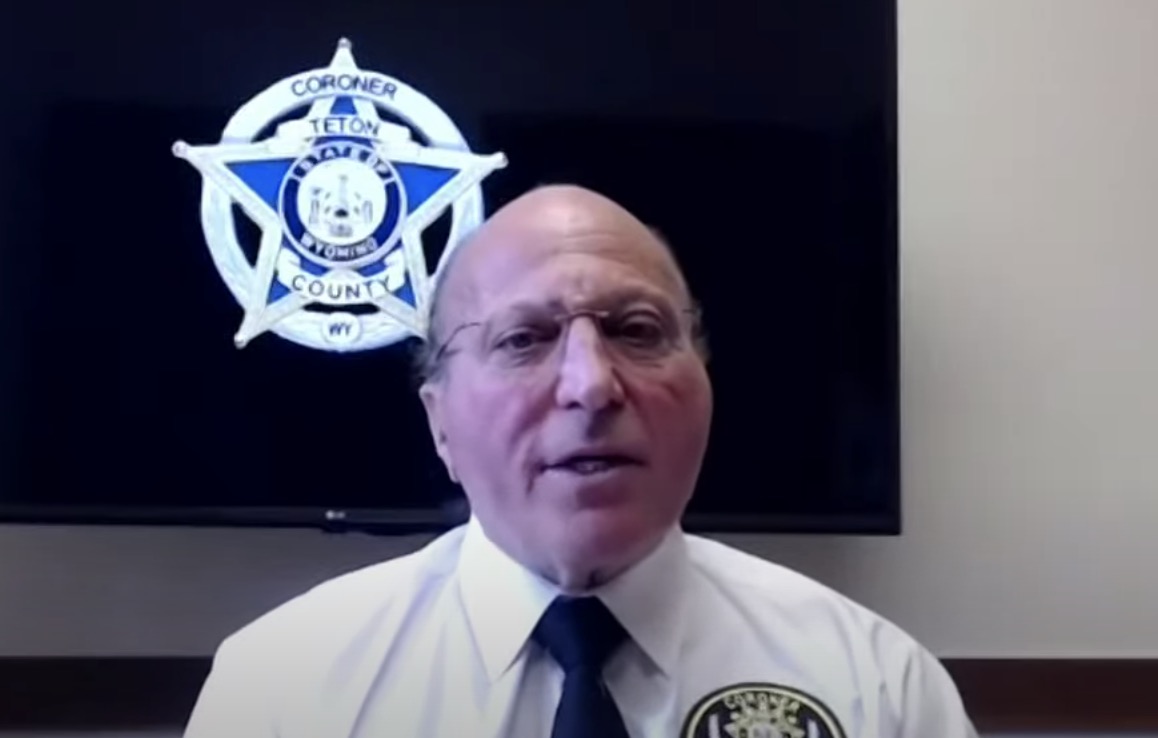 Who is Dr Brent Blue?

Blue is known as the Teton County Coroner who performed the autopsy on 22-year-old Petito.

The Democratic doctor has held the position since 2014 according to the Jackson Hole News and Guide after defeating Russell Nelson, a forensic anthropologist and former deputy county coroner.

According to his bio on St. John's health, Blue is Board Certified in Family Practice and Emergency Medicine and completed his residency at the University of California.

What does a coroner do?

A coroner is known for "[investigating] unattended deaths and determine the identity of the deceased and the cause of their death, among other things."

Another part of their job is notifying the next of kin, signing the death certificate and returning any personal belongings to the family.

According to Science Care, there are "more than 1,500 coroners offices across the United States."

What did Dr Blue say about Gabby Petito?

On October 12, 2021, Blue made headlines after he revealed the results of Petito's autopsy but was unable to say much due to the state's laws.

Blue revealed Petito's cause of death was strangulation and confirmed it was in fact a homicide.

"We hereby find the cause and manner of death to be, the cause, death by strangulation, and manner is homicide," Blue said. "By Wyoming state statute, no other information will be released about the autopsy

"All I can really comment on is is that her body was outside in the wilderness for three to four weeks."

He was not able to reveal the results of her toxicology report but was able to confirmed that she was not pregnant despite many believing she was.

"It was just a matter of making sure we had everything right," Blue said when asked about the delay of results.

Blue was also not able to confirm if there were any DNA samples found on the body.

At this time, Petito's fiancé Brian Laundrie still remains a person of interest in the case however he has been missing since September 14.