FORMER Nissan chairman Carlos Ghosn was on bail in Japan but escaped and is now in a hide out in Lebanon with his wife.

He claims that his family had nothing to do with his departure, but who is he and who is his wife? 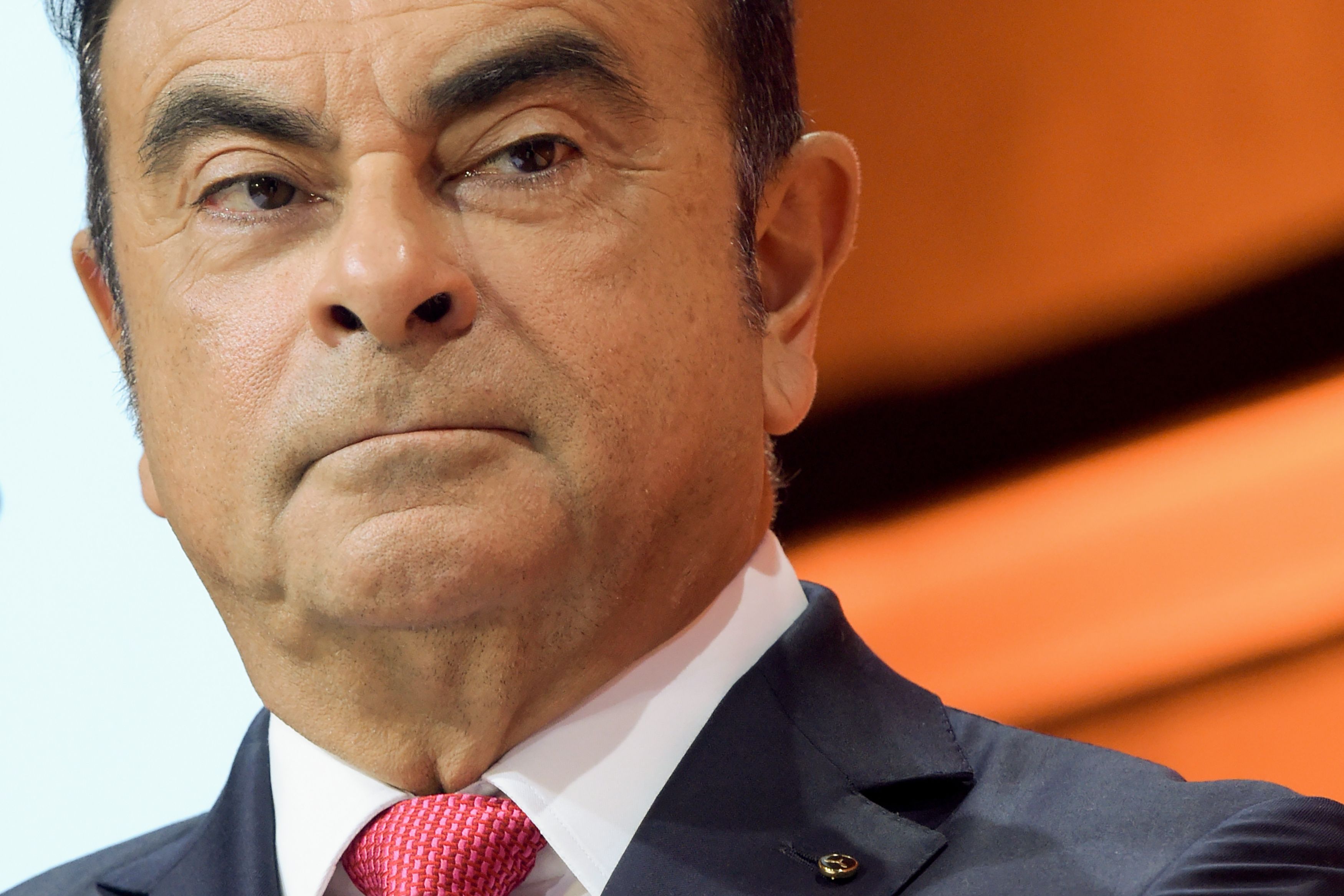 Who is Carlos Ghosn?

He is a Brazillian-born French businessman of Lebanese ancestry.

He revitalised Nissan, giving him hero status and his life was even serialised in a manga comic book.

In April 2017 Ghosn stepped down as CEO of Nissan but remained the chairman of the company.

He was then arrested at Haneda Airport in November 2018 on allegations that he was under-reporting his earnings and misuse of company assets.

In a statement, Mr Ghosn said he had not fled justice but "escaped injustice and political persecution".

His lawyer said he was "dumbfounded" by the news and that he had not recently spoken with his client.

In July 2021 a US father and son were sent to prison by a Tokyo court for their part in helping Ghosn escape Japan.

His son Peter was given a term of one year and eight months.

They had both previously pleaded guilty at a previous hearing to orchestrating Ghosn's escape to Lebanon from Japan's Kansai airport in December 2019. 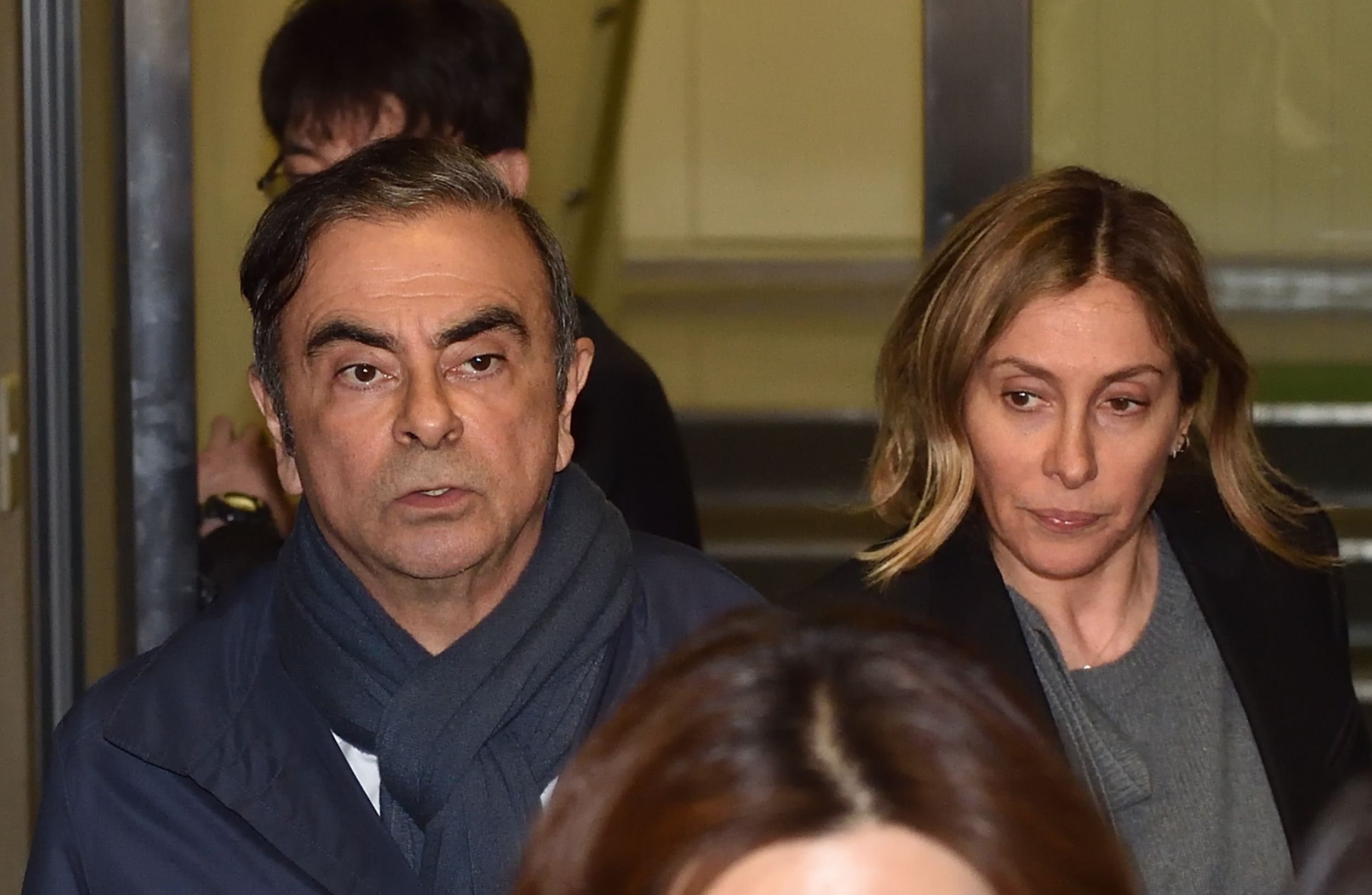 What is his net worth?

That fortune though is said to have declined sharply since, according to the Bloomberg Billionaire's Index.

He is now calculated to be worth around $70m.

Reports say that he lost $14m in forfeiting his bail money alone.

Who is his wife?

The fugitive businessman, who turned up in Lebanon a few days ago having been out on bail awaiting trial insisted his family didn't help him leave Japan.

He is believed to have left the country in a double bass case, according to reports.

In a statement, he said: "There has been speculation in the media that my wife Carole and other members of my family played a role in my departure from Japan. All such speculation is inaccurate and false.

"I alone arranged for my departure. My family had no role whatsoever."

His statement came after seven people, including four pilots, were detained in Turkey in connection with the escape.

Ghosn was taken through Istanbul following his departure from Tokyo, apparently by private plane.

The other suspects to be detained were two airport ground workers and a cargo worker, and police said all seven were expected to give statements in court.

He was banned from talking to his wife, Carole Ghosn, for seven months.

She described her joy at being reunited with her husband in a Lebanon hideaway after allegedly helping him escape.

She said having him back was the "best gift of my life".

Ghosn and his Carole were pictured celebrating New Year's Eve in a plush dining room surrounded by a table of empty plates, glasses and wine.