The following day, authorities identified the suspect who has since been taken into custody. 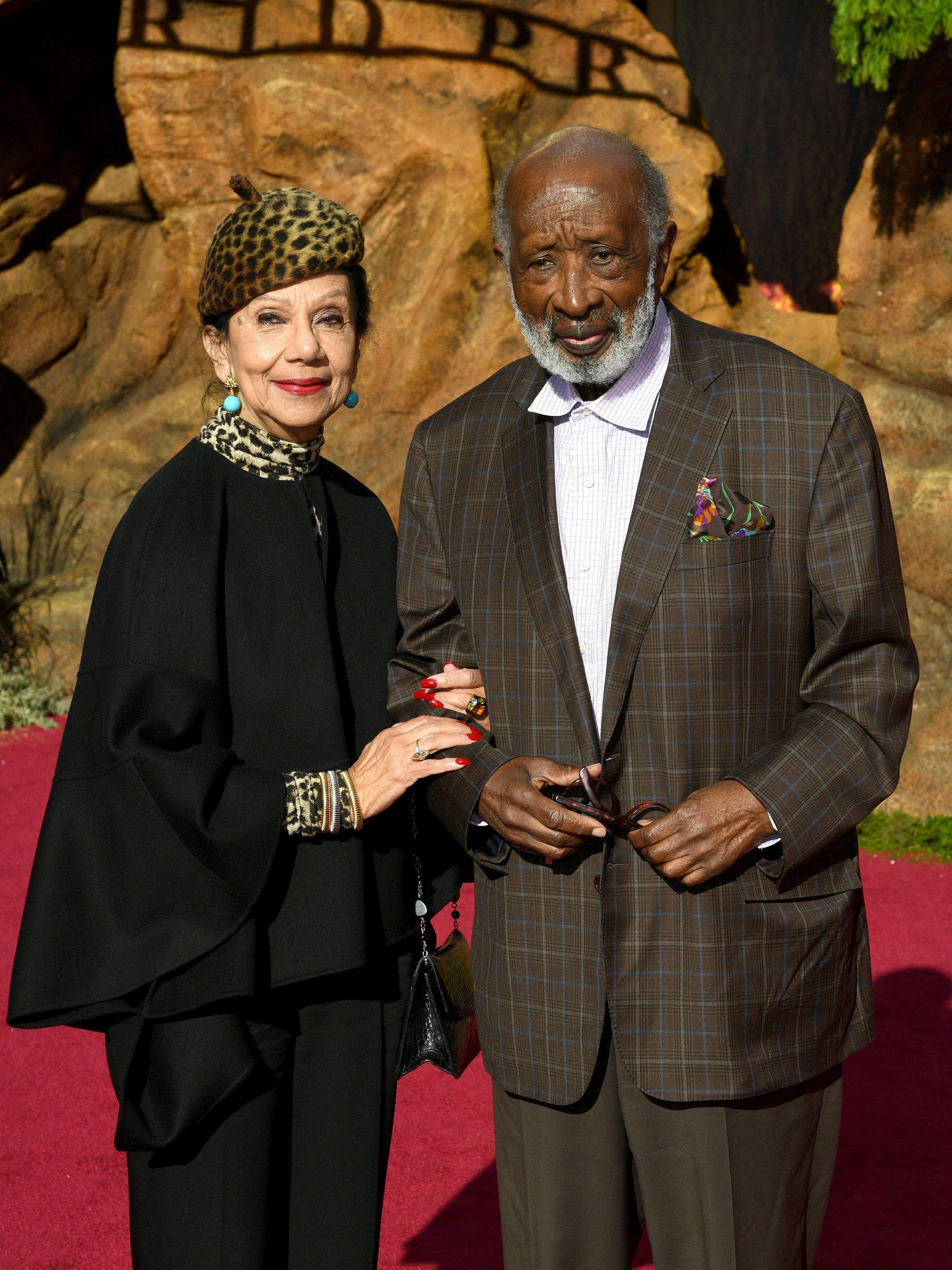 Who is Aariel Maynor, suspect in Clarence Avant home invasion?

Aariel Maynor is the 29-year-old suspect who has been taken into custody after he allegedly attempted to rob Avant's Beverly Hills home.

Beverly Hills police Chief Mark Stainbrook made the identification and it was later revealed that he is a parolee who has an extensive criminal history, according to CBS Los Angeles.

Maynor's car was reportedly identified on several surveillance videos that authorities have viewed as part of the investigation.

What happened to Jacqueline Avant?

Jacqueline was reportedly shot and killed in a horrific robbery at her $7.3million Beverly Hills home on December 1.

Sources reportedly told TMZ at the time that the suspect had been tracked down after a day-long manhunt.

Police later confirmed that high-powered music executive Avant and a security guard were in the home at the end of a quiet cul-de-sac when the assailant or assailants broke in.

Avant was unharmed while the security guard was reportedly shot at but not hit.

The shooting is still under investigation as authorities try to determine what happened that night. 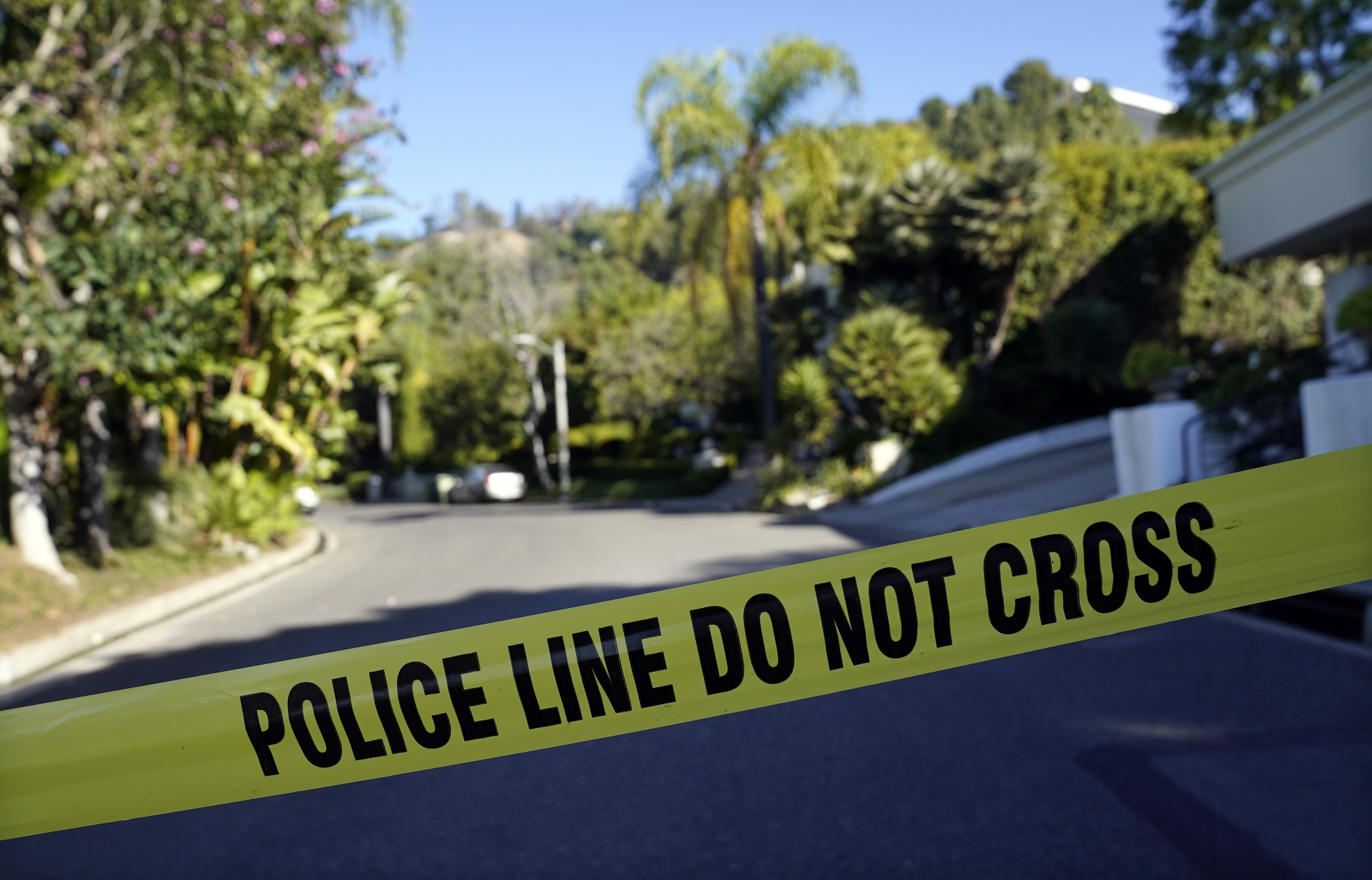 Who is Jacqueline's husband?

Since 1967, Jacqueline had been married to Clarence Alexander Avant, who is famously known as an American music executive, entrepreneur, and film producer.

He is often referred to as "The Black Godfather" and was inducted into the Rock & Roll Hall of Fame in 2021.

Avant is also the subject of the Netflix original documentary of the same nickname.

Over the years, he has worked with the likes of Bill Withers, Jimmy Jam and Terry Lewis, and L.A. Reid and Babyface throughout his illustrious career.

The Rock & Roll Hall of Fame website describes Clarence as being "cool, savvy, confident, and fearless – someone who makes the impossible possible."