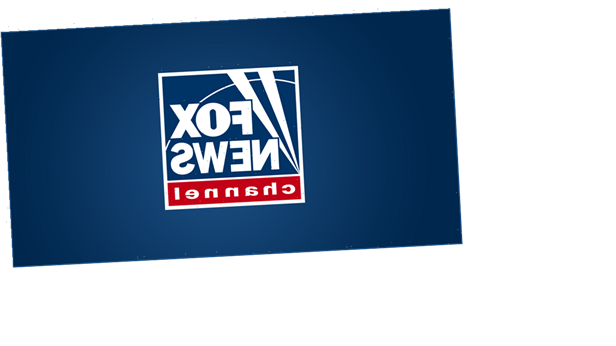 A University of Wisconsin-Madison graduate student has apologized and resigned from a teaching post after falsely claiming to be a person of color.

CV Vitolo-Haddad, who uses the non-binary pronouns "they" and "them," admitted on the blogging patform Medium that when asked if they identified as Black their "answer should have always been no," but that there had been several instances where they were not honest about their ancestry.

The admission came two days after Vitolo-Haddad's first confession on Sept. 6. In that post, Vitolo-Haddad said, "I have let guesses about my ancestry become answers I wanted but couldn't prove. I have let people make assumptions when I should have corrected them."

In the Sept. 8 post, Vitolo-Haddad said they wanted to "apologize for ever taking lies about Cuban roots at face value, and for subsequently attaching myself to people's perceptions of me as though it would provide answers where there are none."

Vitolo-Haddad, who has attacked conservatives' views on race, told reporters, "I repeated things I heard growing up from my family that I now know to be lies. I am so sorry. I take full responsibility for spreading these lies and am deeply sorry."

Vitolo-Haddad, a graduate student at UW's School of Journalism and Mass Communications, has given up their teaching position and stepped down as co-president of the school's chapter of the Teaching Assistants' Association.

Despite taking those actions, Vitolo-Haddad said they have never claimed on paper to be non-white nor did they ever use race to gain access to scholarships or awards and benefits for minorities. Vitolo-Haddad identifies as southern Italian/Sicilian.

Vitolo-Haddad's admission comes on the heels of Jessica Krug, a former African historian and George Washington University professor who is White but was posing as Black. Krug resigned last week.