DEMOCRATIC nominee Joe Biden and Republican President Donald Trump are set to meet each other on the debate stage again on October 15.

The next political showdown between Biden and Trump will take place less than three weeks before Election Day. But when exactly do they go head to head? 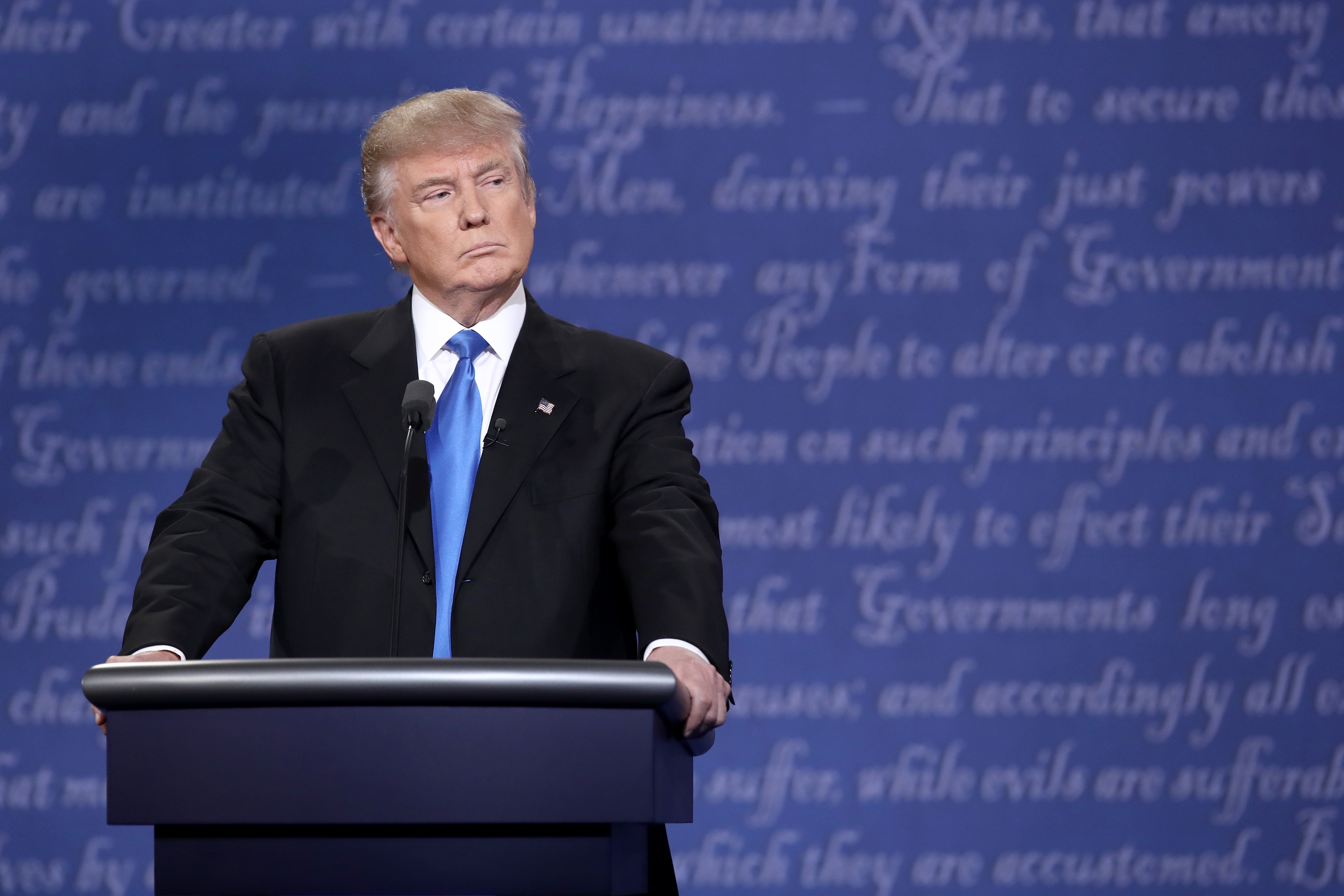 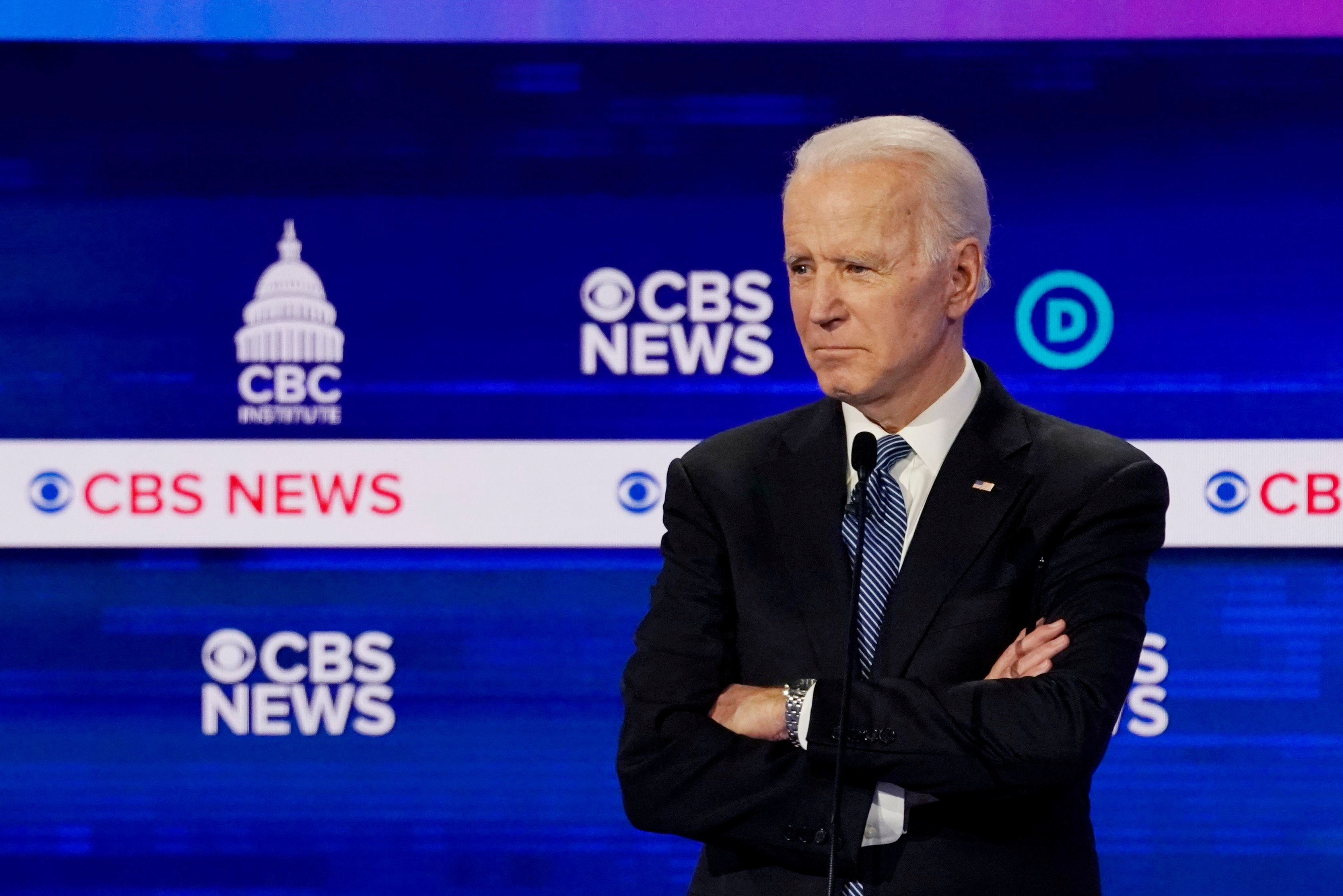 When is the next presidential debate?

The second presidential debate will take place at 9pm on October 15 at the Adrienne Arsht Center for the Performing Arts in Florida.

The Miami debate will be moderated by C-SPAN's Steve Scully and will have a format similar to a town hall, where Biden and Trump will be asked questions on various topics by uncommitted South Florida voters.

Participants will be selected under the supervision of Frank Newport of Gallup, an analytics company known for its public opinion polls, the Commission on Presidential Debates told CNN.

Biden and Trump will have two minutes to respond to each question, with an additional minute for the moderator to facilitate ongoing discussion, the commission said. 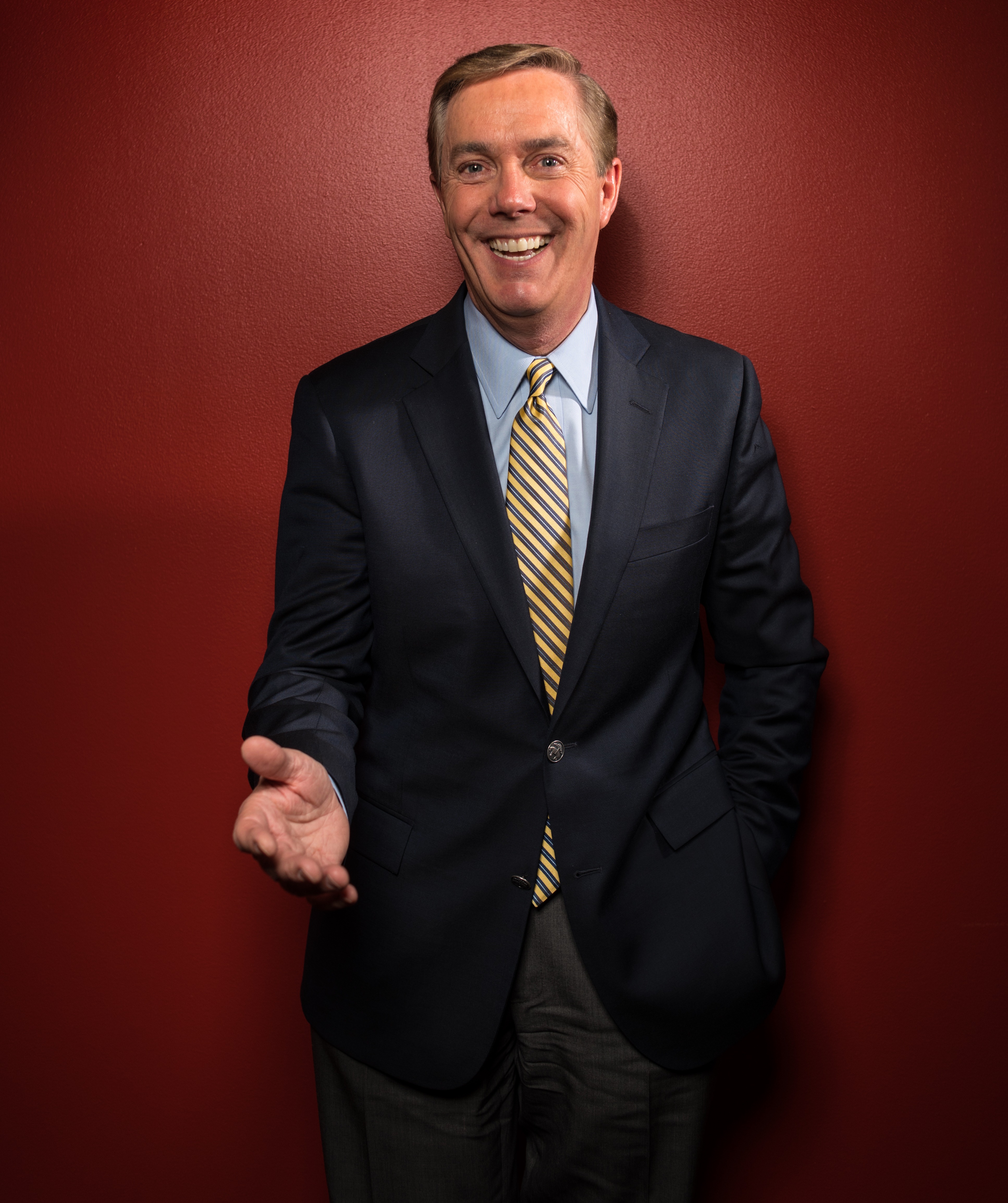 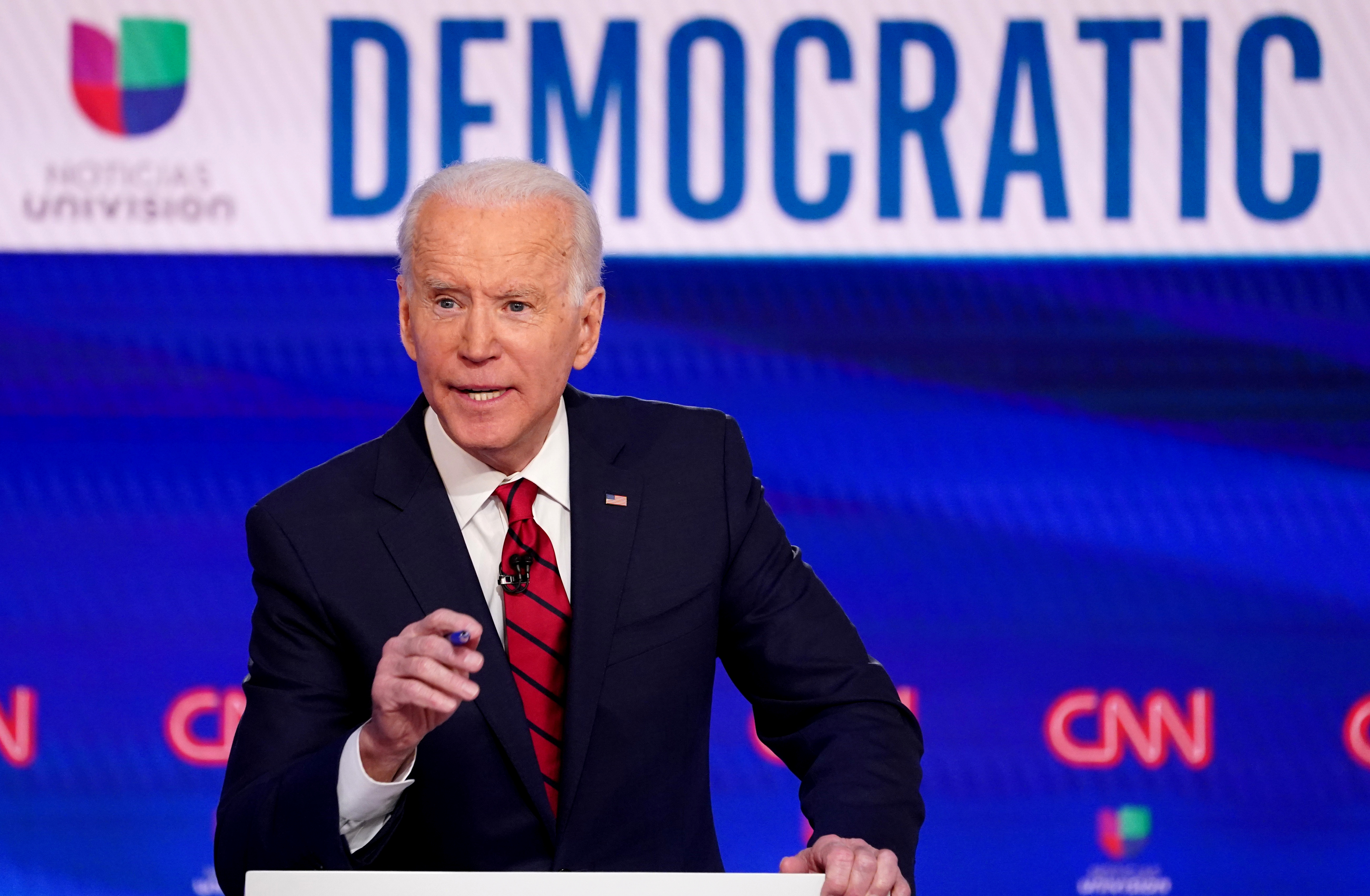 When is the vice presidential debate?

The debate at the University of Utah in Salt Lake City will be moderated by Susan Page of USA Today.

It will feature nine segments of roughly 10 minutes each, and both Harris and Pence will have two minutes to respond to the moderator's opening question, the commission said.

The moderator will then use the rest of the time to encourage a deeper discussion on the topic. 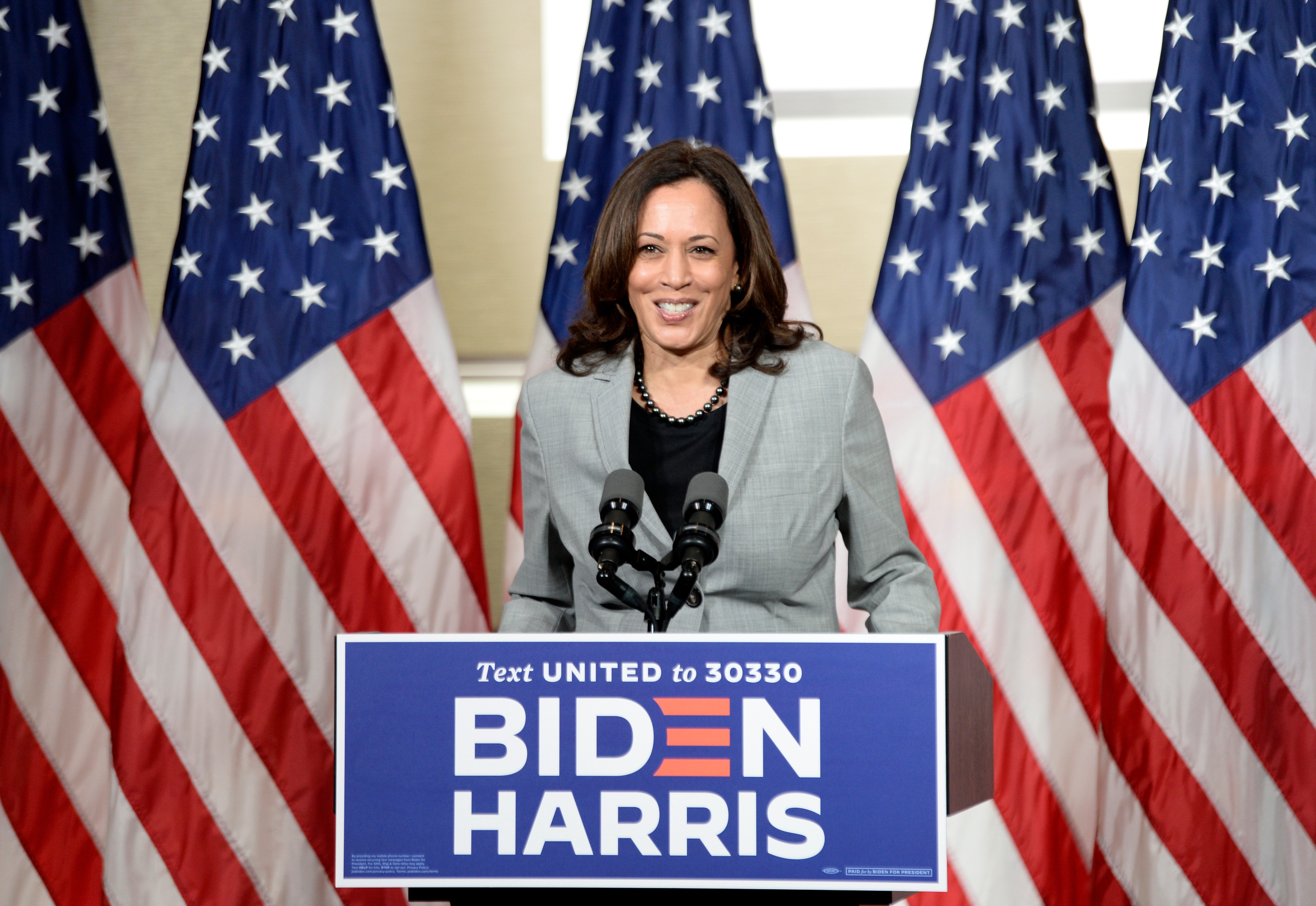 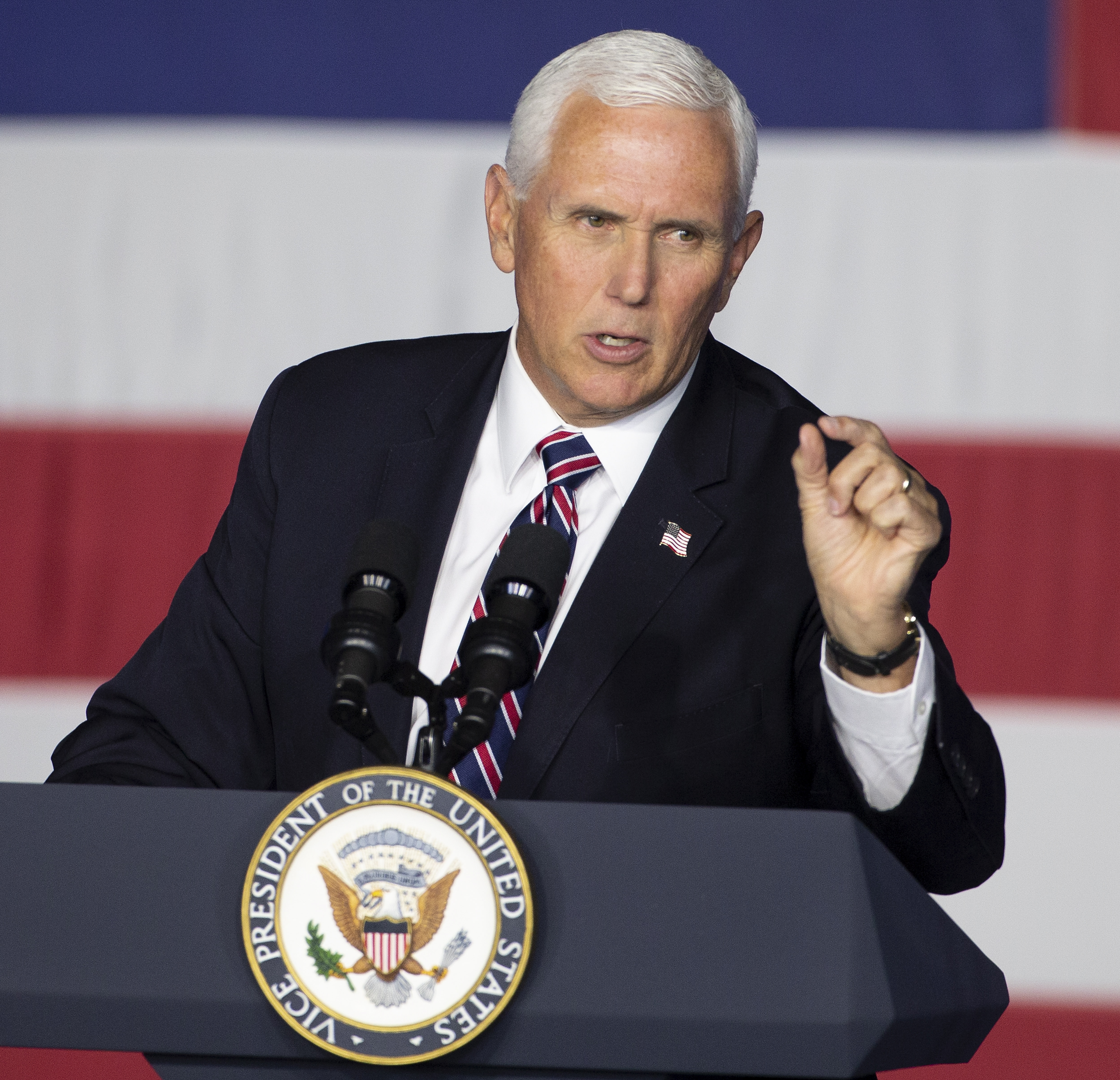 When is the third presidential debate?

The final war of ideas between Biden and Trump will take place on October 22 at Nashville's Belmont University.

NBC News' Kristen Welker will moderate the debate in Tennessee and will be in a similar format to the second. 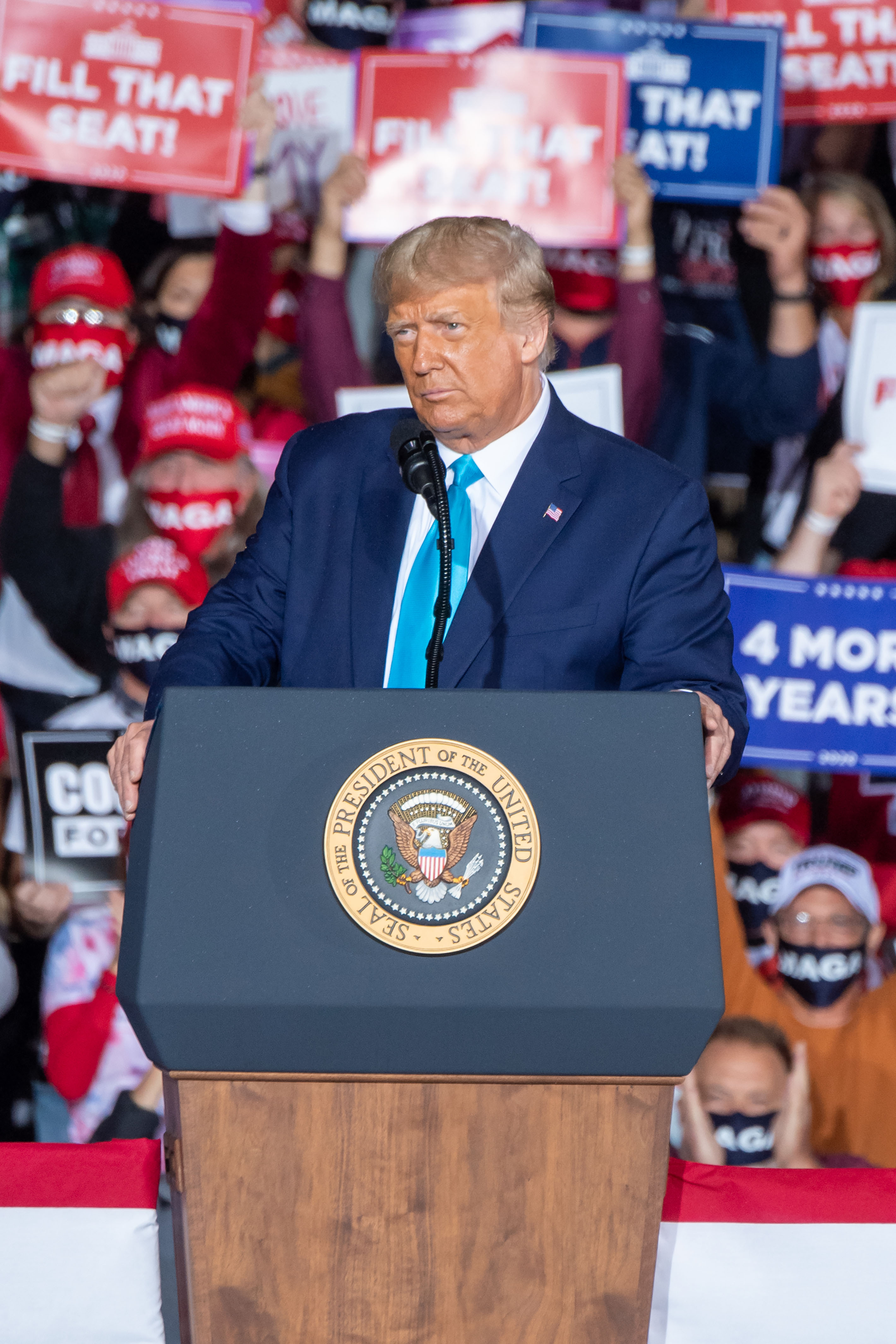