US rapper Juice Wrld was at the beginning of his career when his life was cut tragically short.

The young musician sadly died in 2019 aged 21, leaving fans devastated around the world. 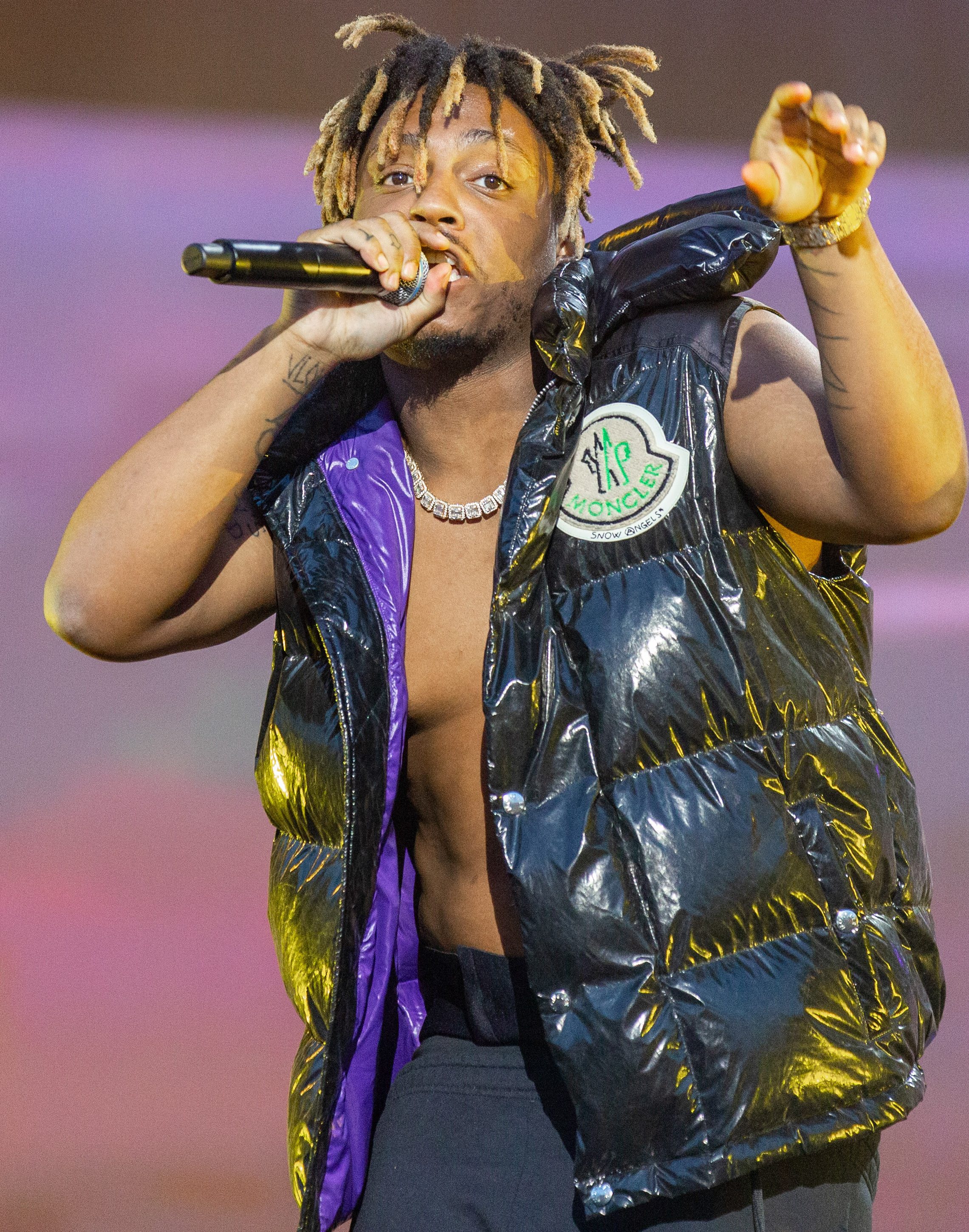 Who was Juice Wrld?

The troubled talented star – who openly spoke of his battle with drug addiction – shot to fame in 2018 when his first hit Lucid Dreams barrelled into the US charts at No2 and No10 in the UK.

He was an American rapper, singer and songwriter.

He learned to play the piano aged four.

Juice also went on to learn drums and guitar. 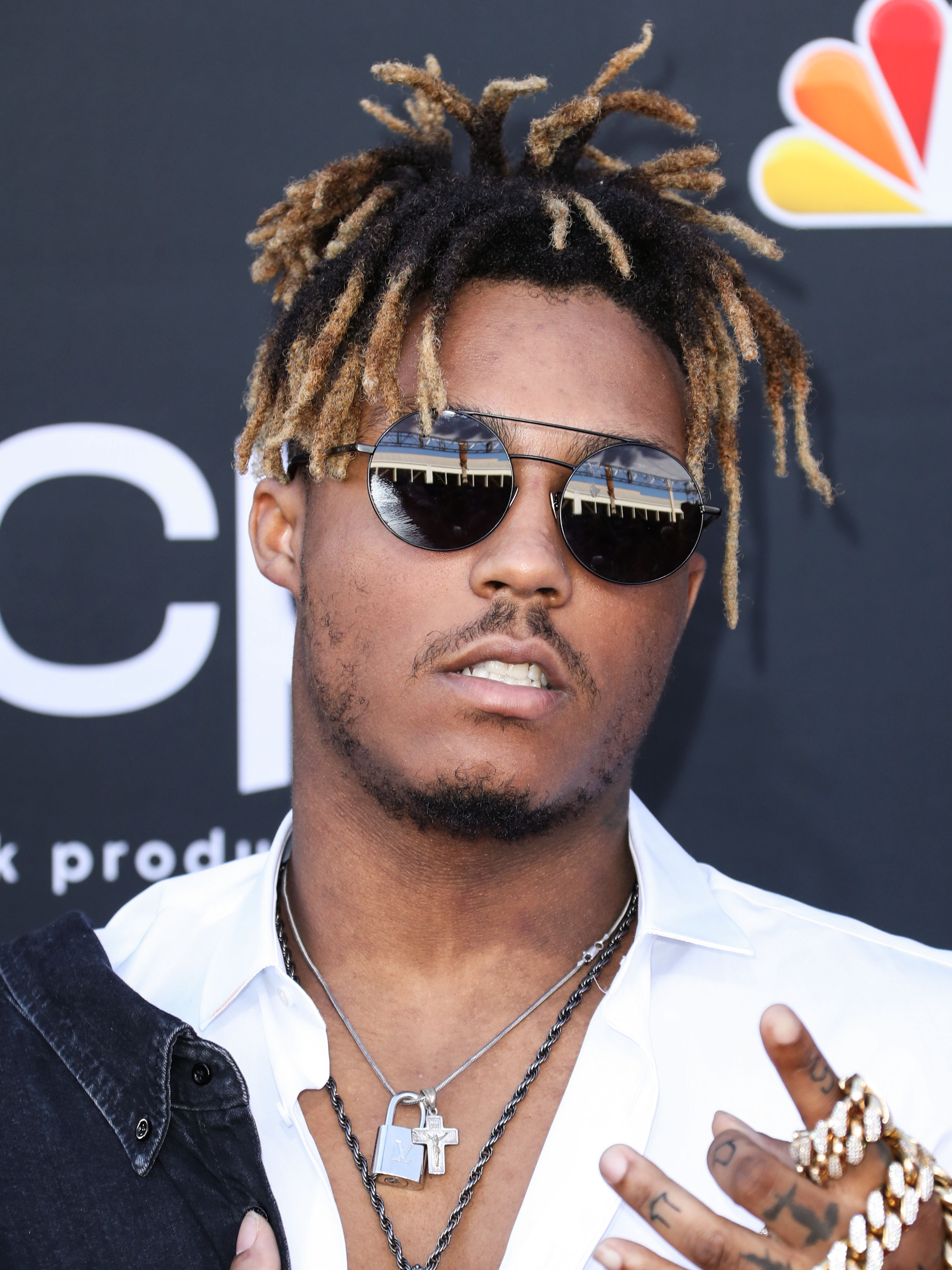 When did Juice Wrld die?

Juice suffered a seizure at Chicago's Midway Airport on December 8, 2019 after getting off a flight from Chicago.

He was bleeding from the mouth when medics arrived, according to TMZ.

Initial tests were inconclusive but we now know that the rapper had toxic levels of oxycodone and codeine in his system when he suffered a seizure after landing at Chicago’s Midway International Airport in December.

It was reported that paramedics spent 40 minutes trying to save him before he was taken to hospital at 2.55am.

But when they arrived at 3.06am, Juice was pronounced dead.

It was concluded he died of an accidental overdose. 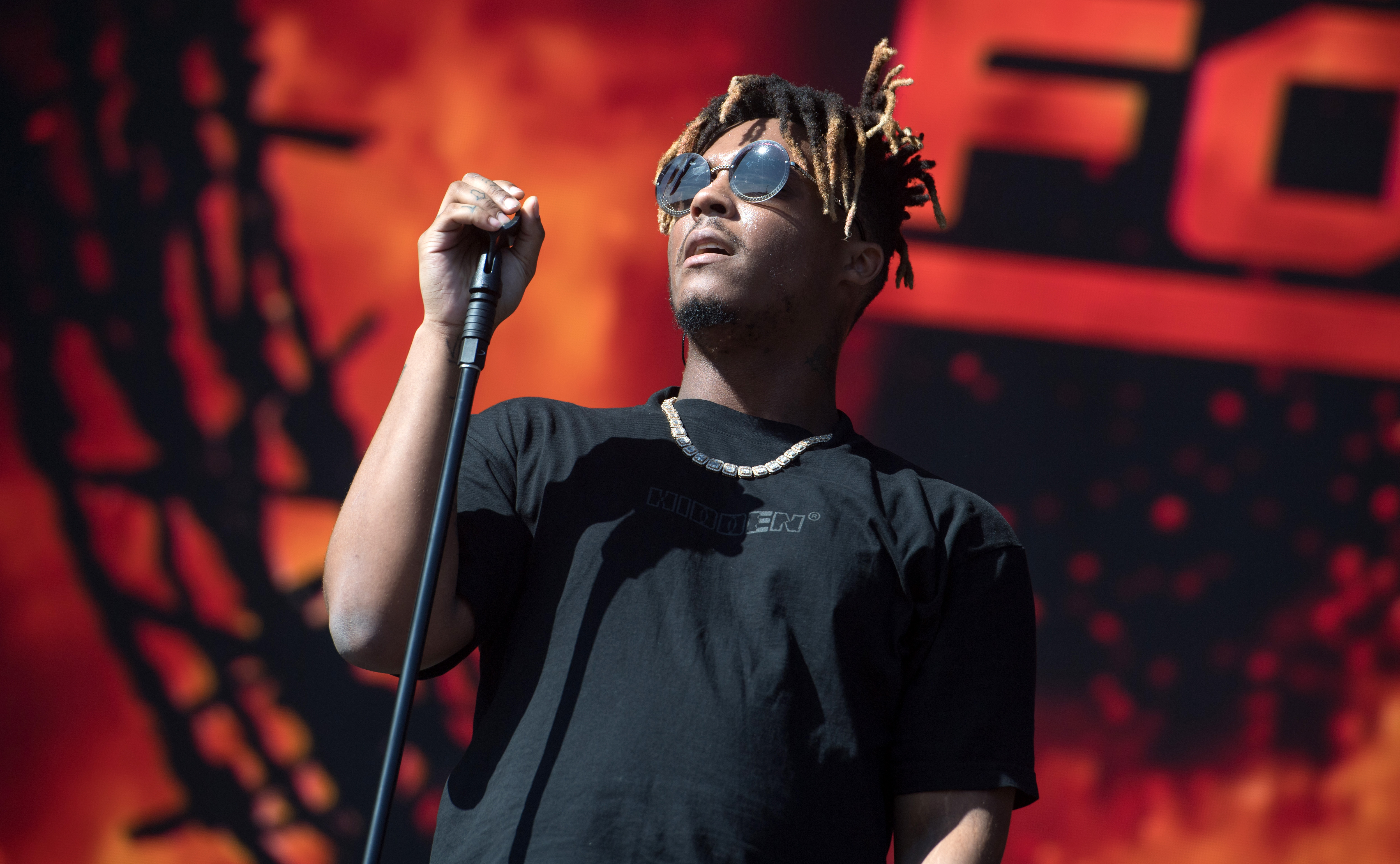 When is Juice Wrld's birthday?

This meant he was just 21 when he died.

He also passed away just six days after celebrating his birthday 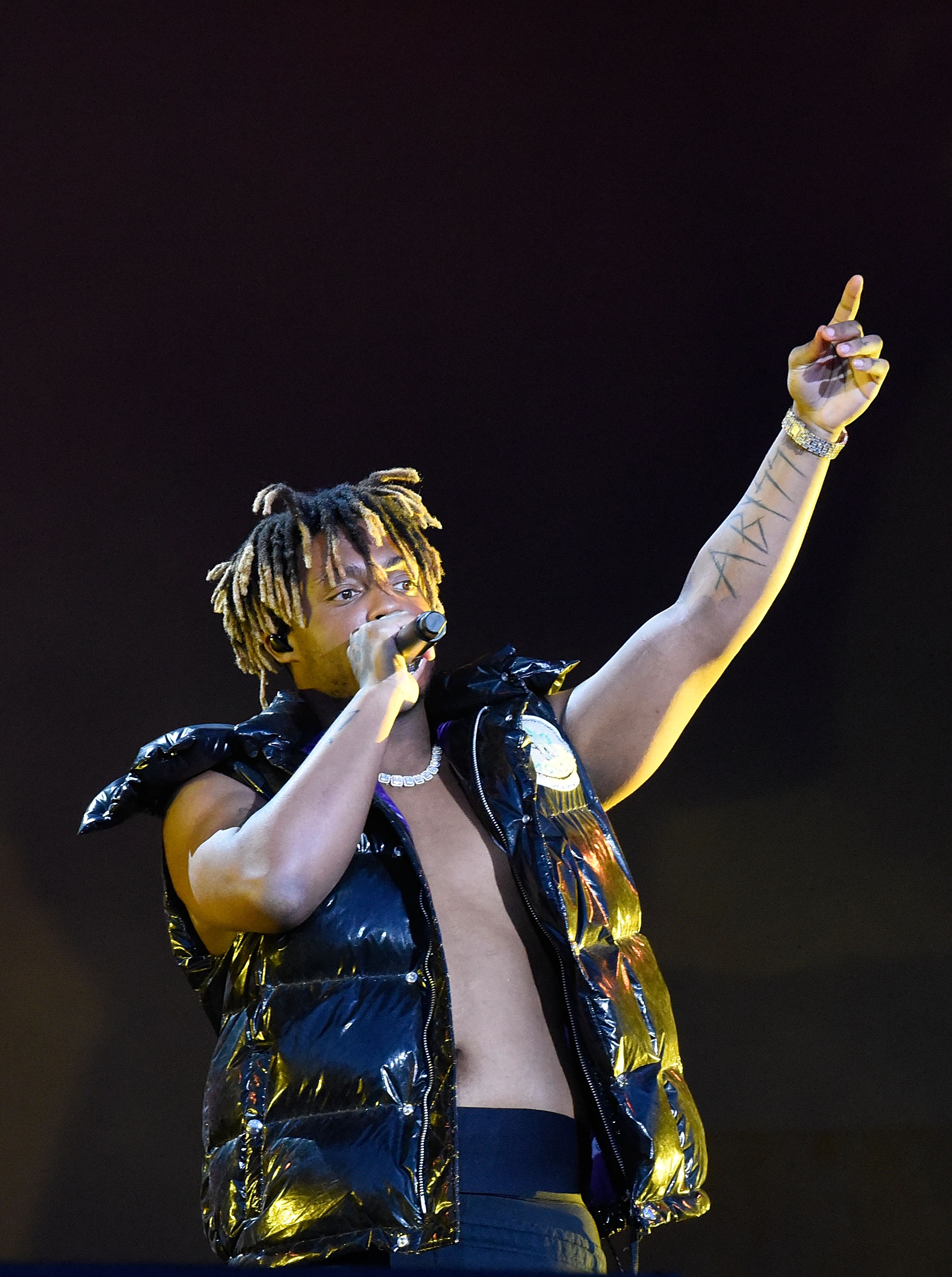 What was Juice Wrld's real name?

He originally recorded under the name JuicetheKidd before changing to Juice Wrld.

His stage name was reportedly inspired by Tupac Shakur's performance in the 1992 film Juice. 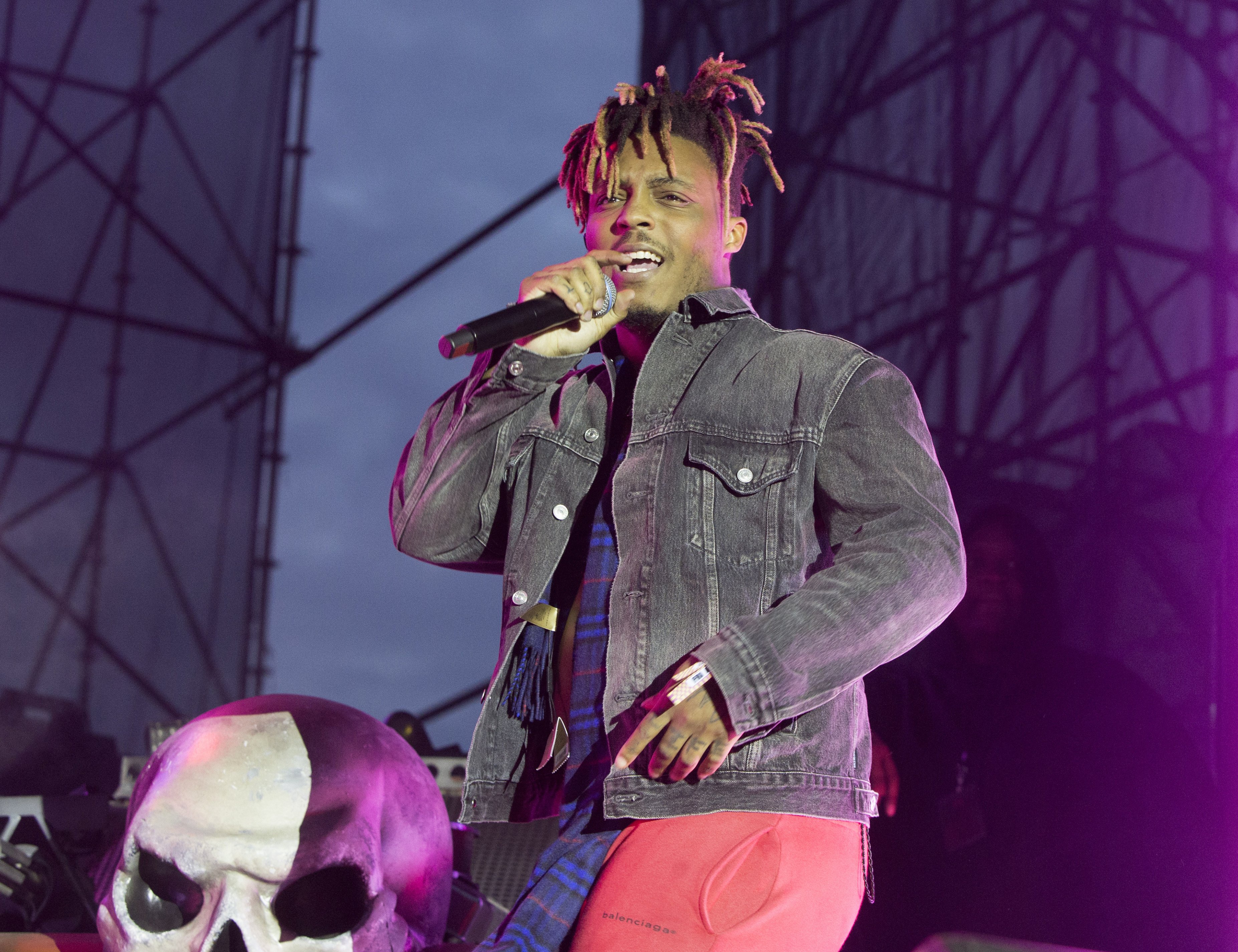 What were Juice Wrld's hit songs and albums?

Despite a very short career, the rapper's debut album was a sure success with Goodbye & Good Riddance reaching number four on the Billboard 200 chart and No25 in the UK.

However, it was his third album, Death Race For Love, which earned him his first number one on the US chart, reaching No23 in the UK.

The young star hit the music scene in 2018 with single Lucid Dreams which peaked at No2 on the US Billboard singles chart and No10 in the UK singles chart.

Juice Wrld also featured on Travis Scott's AstroWorld album and collaborated with a range of worldwide artists during his career including K-pop band BTS, Future and Ellie Goulding.

In early 2019 the rapper replaced Future as the guest act on Nicki Minaj’s European tour which spanned 19 dates.

On December 1, 2020 it was revealed that a posthumous single from Juice WRLD is being released.

The late rapper joins forces with Benny Blanco on ‘Real S**t’ – with the latter confirming the new track on Instagram.

What was Juice Wrld's net worth?

Juice Wrld's net worth was roughly £3million, according to Celebrity Net Worth.

He was one of the youngest highest paid rappers in the industry.

His money came mainly from touring and song releases.