PRESIDENT-elect Joe Biden is set to make a speech from his hometown on Thursday evening.

He is expected to discuss a new coronavirus relief plan just one day after Donald Trump became the only president in US history to be impeached twice. 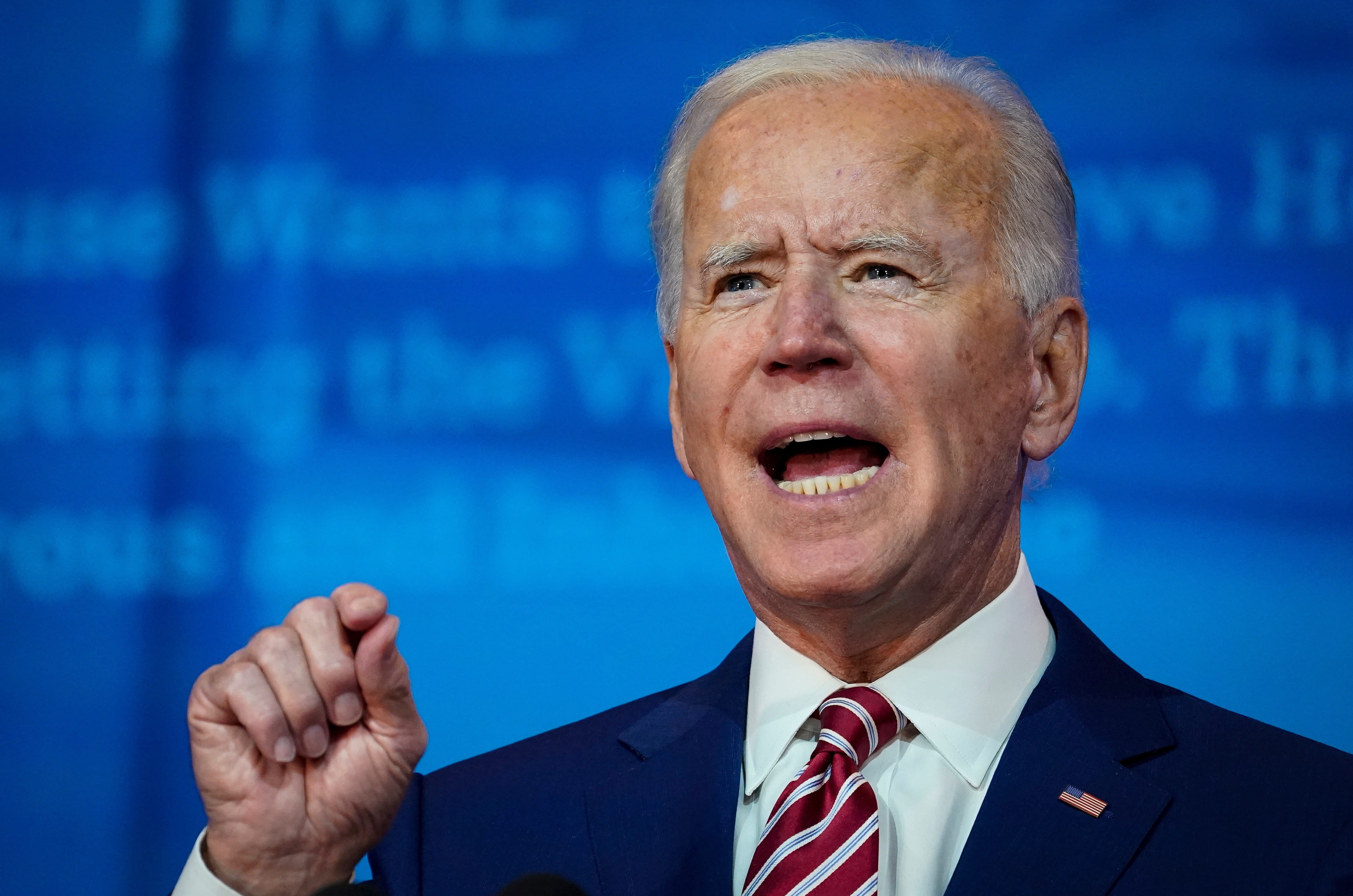 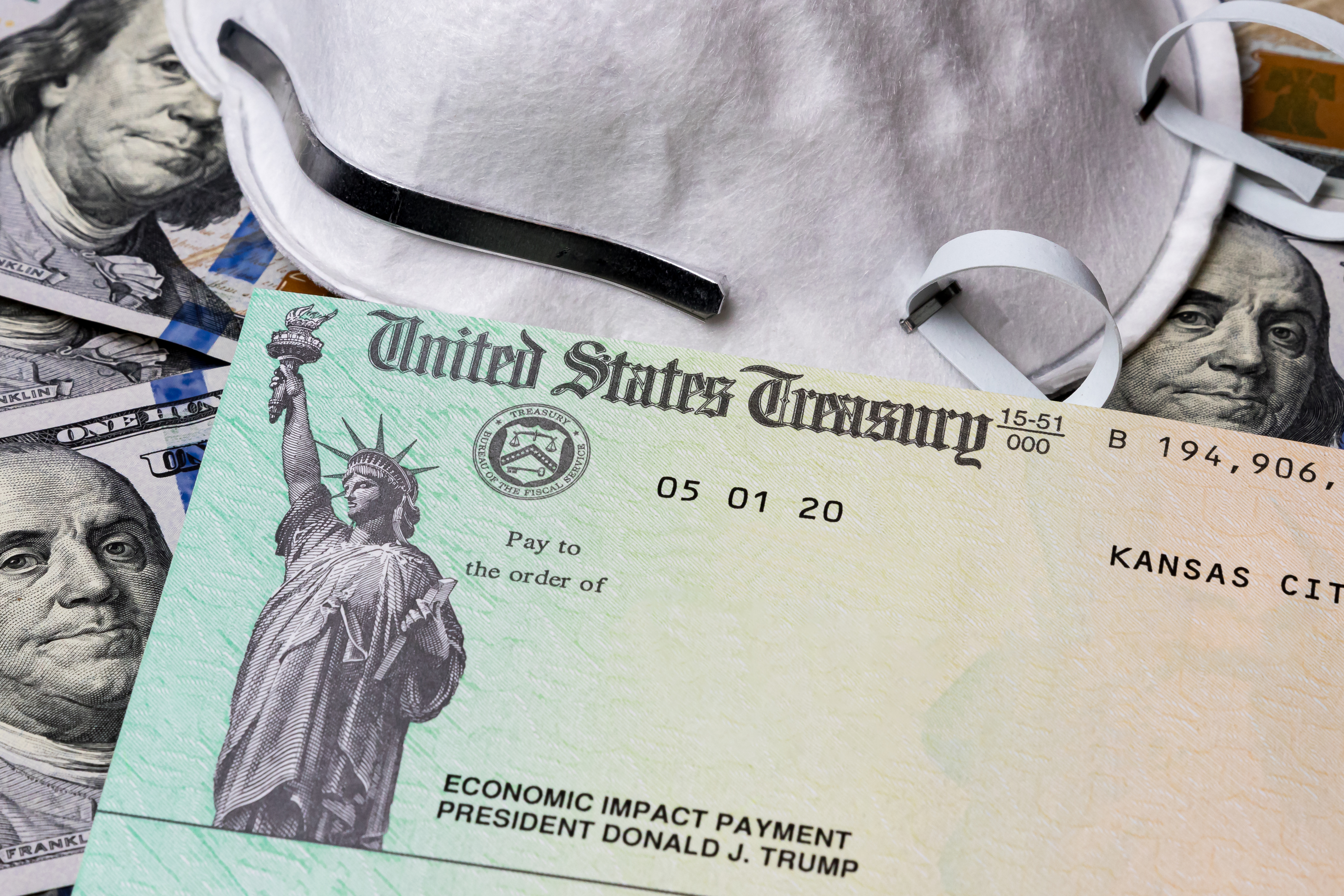 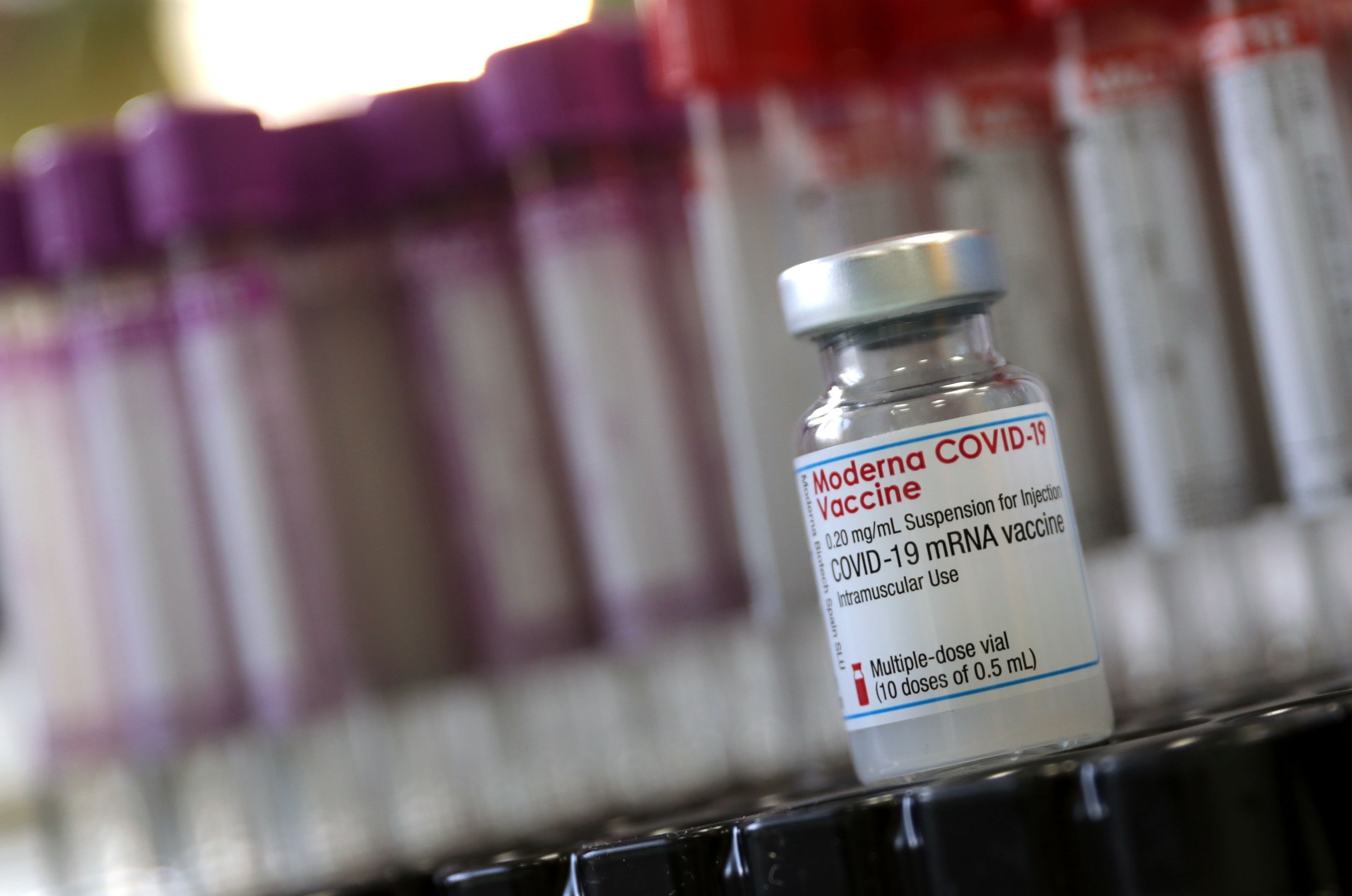 Biden is planning to make a speech from Wilmington, Delaware, on Thursday evening.

His speech – which is is scheduled for 7:15pm – will offer details to the public after weeks of planning with his economic team, the Washington Post reported.

The president-elect is expected to unveil is coronavirus economic bill and a vaccination plan.

It comes as Biden has been accused of "bailing already" on his stimulus pledge. 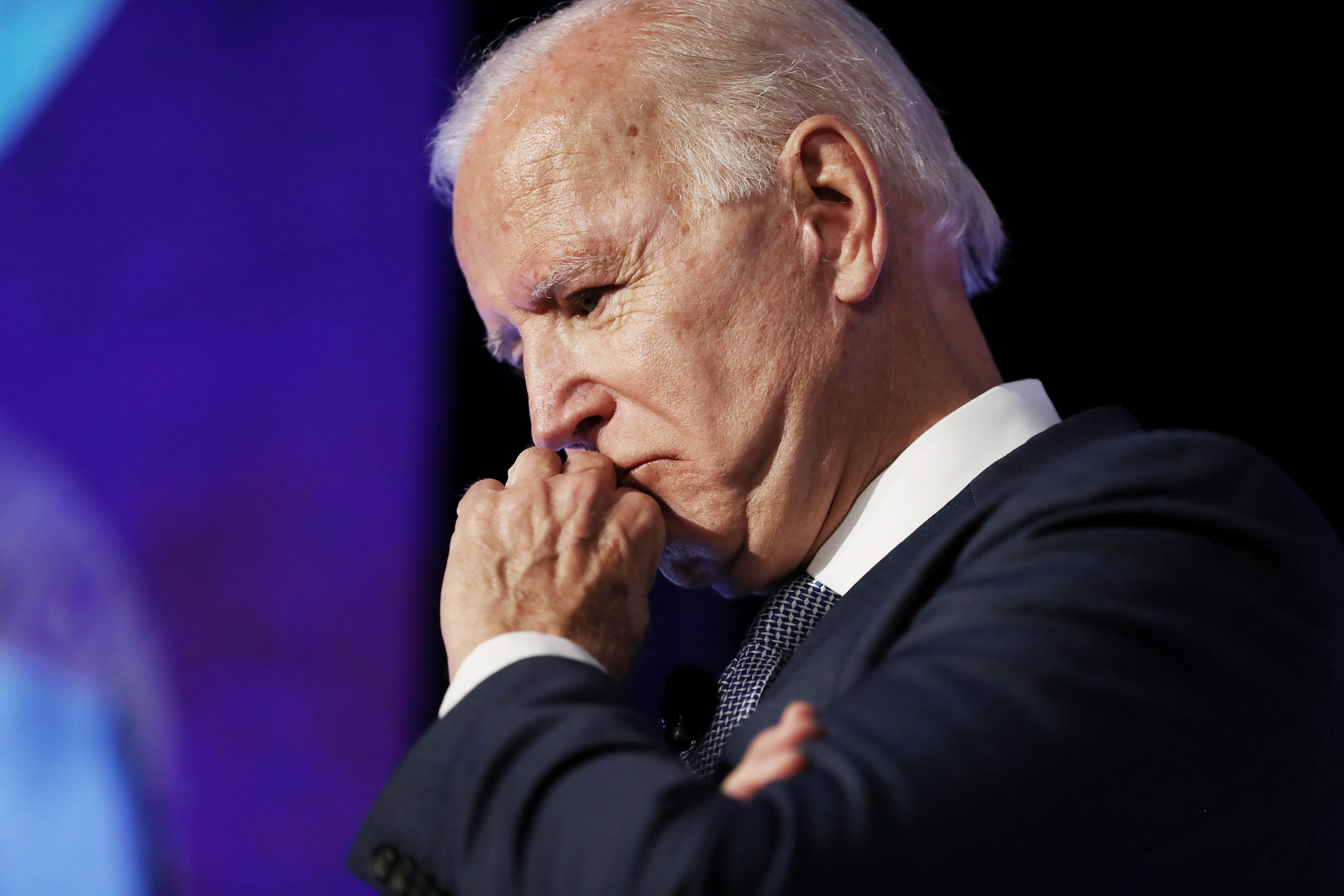 What will Joe Biden say in his speech?

Biden is expected to discuss the economy and a coronavirus vaccine distribution plan during a prime-time address to the nation.

He is reportedly set to announce checks for $1,400, however, he previously backed checks worth a whopping $2,000.

The payments would be a part of the a $1.9trillion Covid relief package, according to the New York Times.

Biden's administration will work with Congress to push the stimulus package quickly after the president-elect's inauguration on January 20 in Washington, DC.

The Biden-Harris transition team revealed "he will outline his vaccination and economic rescue legislative package to fund vaccinations and provide immediate, direct relief to working families and communities bearing the brunt of this crisis and call on both parties in Congress to move his proposals quickly."

Speaking at a Reuters Next event on Wednesday, Brian Deese – who is next to head the Democrat's National Economic Council – said Biden will talk about a two-track economic plan.

Deese said: "What you are going to hear from the president-elect is a robust effort to get at that issue of … relief and at the same time signal the need to begin working on those investments in the recovery.

"We need an immediate rescue package that finishes the work that Congress took an important step on in December, but left a lot of work undone.

"We need to focus immediately again on underwriting the investments necessary to make a nationwide vaccination program work." 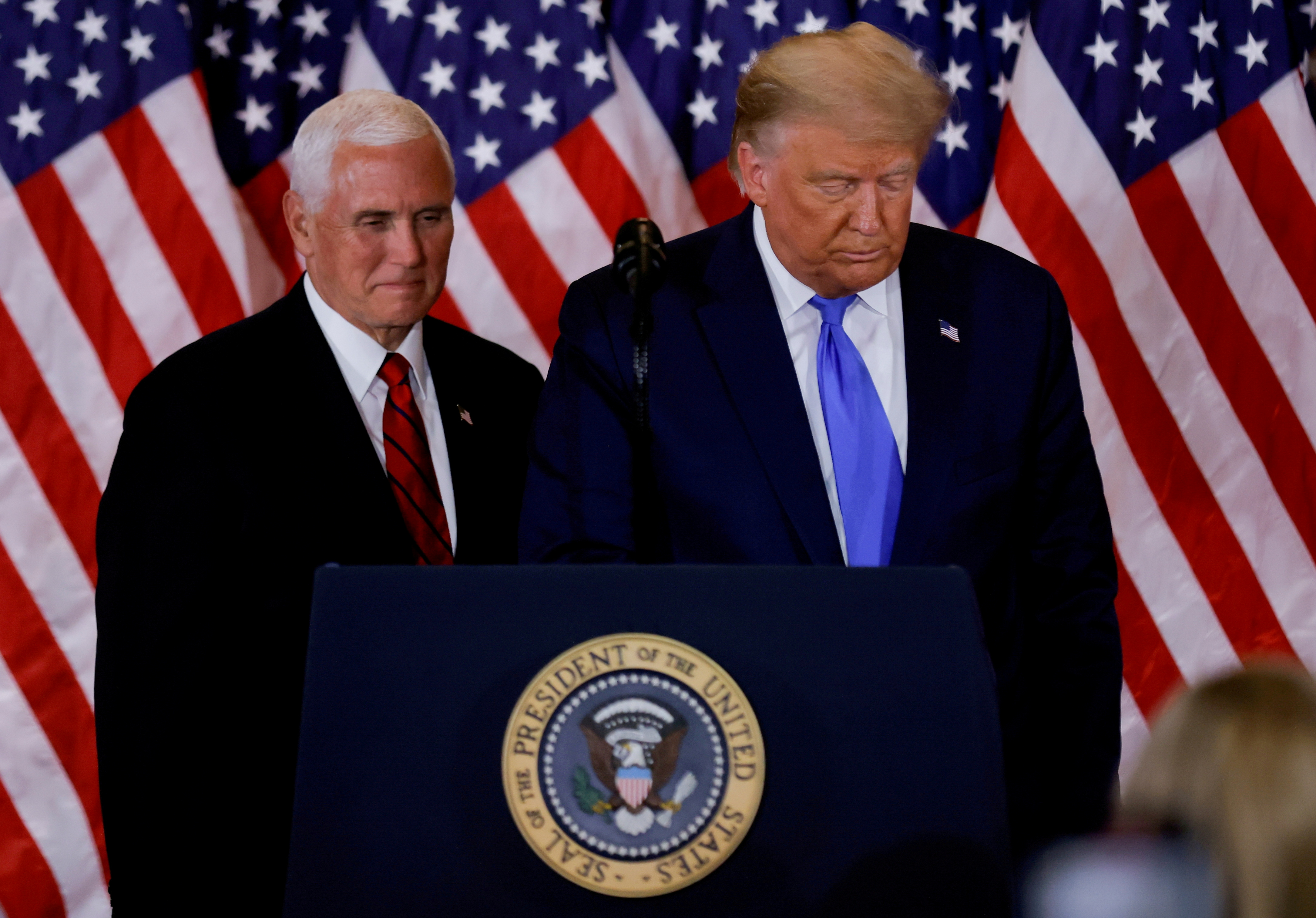 What did Biden say about impeachment?

On Wednesday night, President-elect Biden took to Twitter to make a statement after President Donald Trump was impeached for the second time.

The 78-year-old Democrat tweeted: "Today, in a bipartisan vote, the House voted to impeach and hold President Trump accountable.

"Now, the process continues to the Senate—and I hope they’ll deal with their Constitutional responsibilities on impeachment while also working on the other urgent business of this nation."

The soon-to-be president's push for another stimulus check comes weeks after President Trump first urged for a round of $2,000 direct payments.

Last week Biden told reporters: "We're going to be proposing an entire package" that will deal with "the whole range of issues."

"The price tag will be high – It will be in the trillions of dollars, the entire package."