DEMANDS for more information on the alleged harsh and inhumane treatment for many puppies surfaced this week.

Legislators are calling on Dr. Anthony Fauci to explain the alleged NIH involvement in the mistreatment of puppies in experimentations overseas. 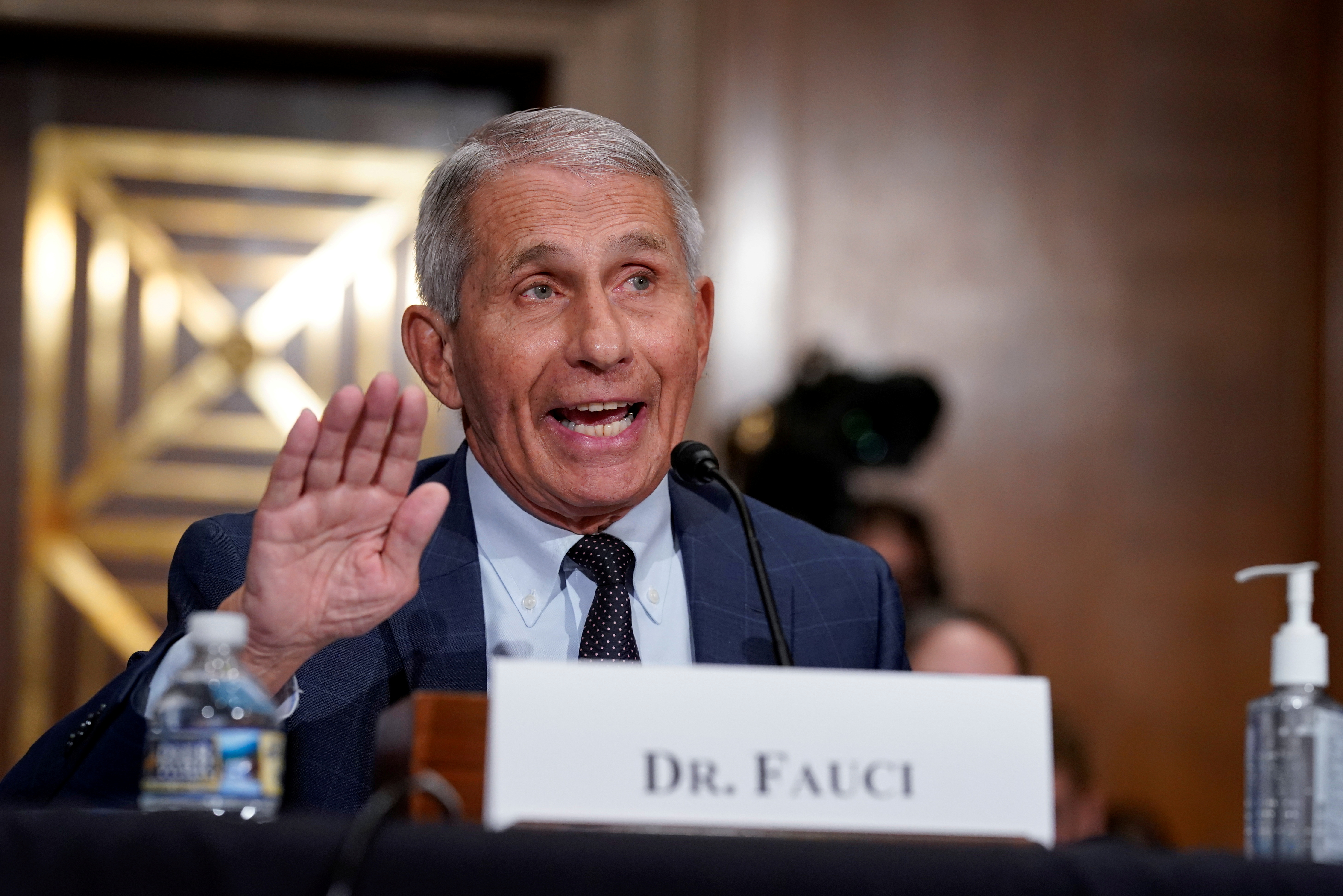 How are puppies allegedly being abused?

In a laboratory in Tunisia, Africa, a claim surfaced indicating puppies are being used to test an experimental drug.

Claims made by the non-profit organization, White Coat Waste Project, say the lab used beagle puppies for the experimental process and placed them in overwhelmingly harsh conditions.

The non-profit says the puppies are locked in cages with hungry sandflies that eat the puppies alive. The beagles allegedly had their vocal cords cut so they wouldn’t be able to bark or cry out in pain.

According to Newsweek, a letter signed by lawmakers said, "The dogs were all between six and eight months old. The commissioned tests involved injecting and force-feeding the puppies an experimental drug for several weeks, before killing and dissecting them.”

What is NIH's role in the mistreatment of the puppies?

Dr. Anthony Fauci is being accused by the White Coat Waste Project non-profit and lawmakers of overseeing NIH funding experiments on puppies.

The claims say 44 beagle puppies as young as six weeks old to eight months old were injected with parasites in order to test an experimental drug.

According to the non-profit, The National Institute for Allergy and Infectious Diseases funded the cruel treatment in the Tunisia labs.

The non-profit carried out an investigation into the facility and said, “Dr. Fauci’s NIH division, shipped part of a $375,800 grant to a lab in Tunisia…”

Alongside lawmakers, the non-profit is demanding Dr. Fauci release information into the alleged treatment of the puppies. 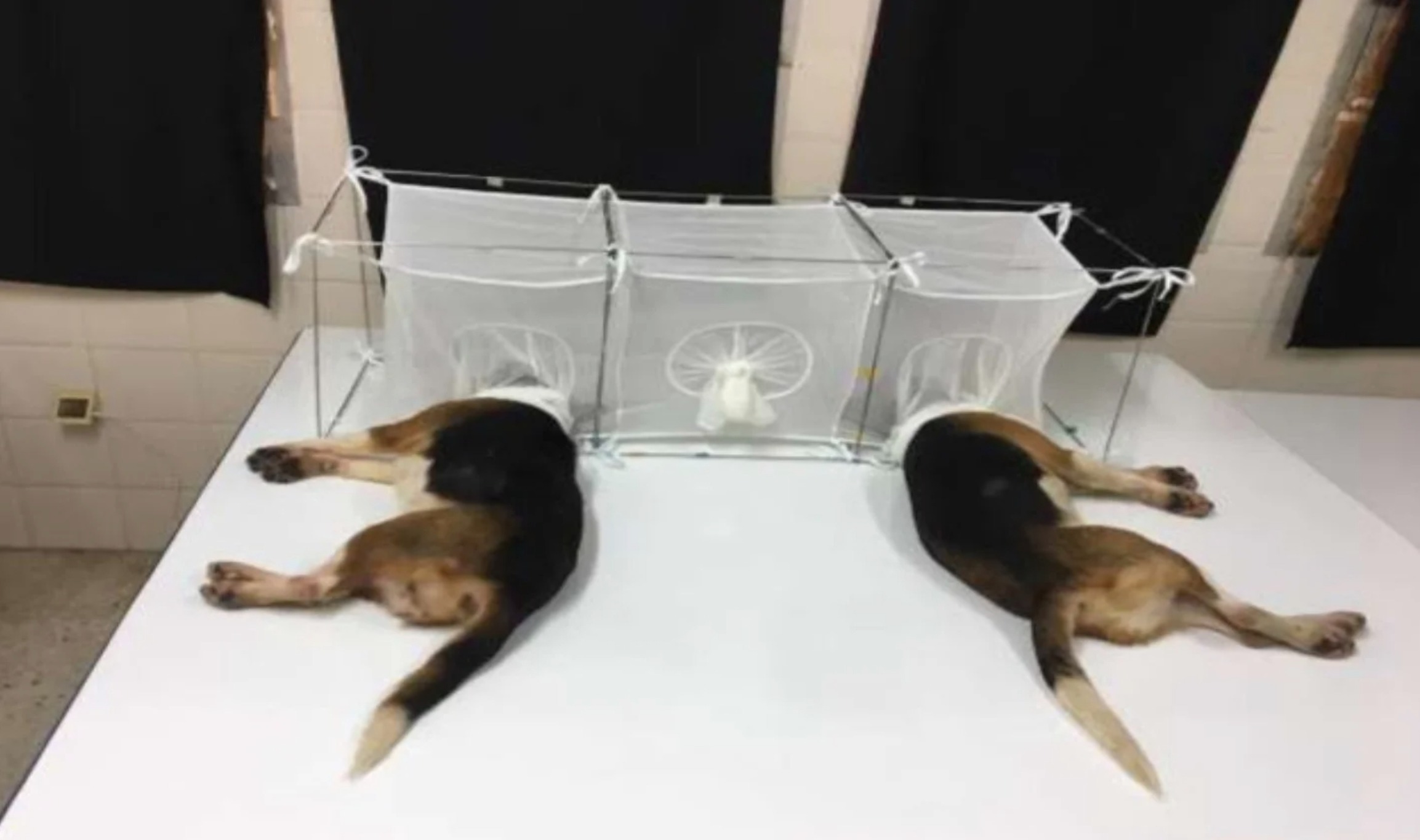 What did the letter lawmakers sent to President Joe Biden say?

In a letter sent to President Joe Biden, both Democratic and Republican lawmakers demanded the administration look into the accusations made by the White Coat Waste Project.

The letter demands to know how many puppies have undergone testing since 2018, and says it is a major misuse of taxpayer funds.

“We write with grave concerns about reports of costly, cruel, and unnecessary taxpayer-funded experiments on dogs commissioned by National Institute of Allergy and Infectious Diseases,” the letter says.

South Carolina Republican Nancy Mace spearheaded the letter which included the signatures of 23 other lawmakers.

“Of particular concern is the fact that the invoice to NIAID included a line item for ‘cordectomy.’ As you are likely aware, a cordectomy, also known as ‘devocalization,’ involves slitting a dog’s vocal cords in order to prevent them from barking, howling, or crying,” lawmakers said, adding, “This is a reprehensible misuse of taxpayer funds.”

The Sun has reached out to the NIH for comment but has not yet received a response.