STEPHEN Wallace was viciously murdered in March 2018 and the injuries he sustained during the attack were nothing short of brutal.

So what exactly happened to him and who killed the Paisley-born victim? Here's what we know. 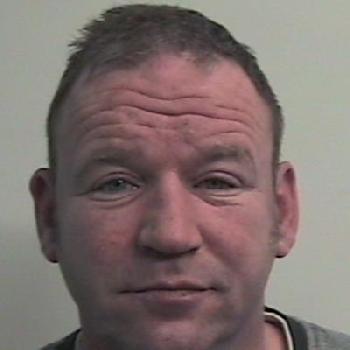 What happened to Stephen Wallace?

Stephen Wallace was a 46-year-old man from Paisley who was the victim of a brutal murder.

His body was discovered by cops at high rise block in the area on Sunday March 4 2018.

Officers locked down the scene following the grim discovery which rocked the community.

Cops at the scene said Stephen's brutal injuries were "consistent with a violent attack".

Appealing to the public, DCI Maxine Martin said: "extensive enquiries are ongoing to establish exactly what happened to him and who is responsible".

Mr Wallace's skull fractured and shards of bone were driven into his brain during the merciless attack.

Mr Wallace lay for two weeks at his Williamsburgh Court flat in Paisley, before being discovered by a concerned friend. 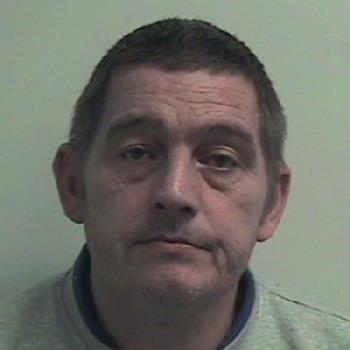 In October 2018, the High Court in Glasgow would hear the devastating injuries he suffered during the vicious attack.

It heard how violent thug Adrian Atkinson, 48, bludgeoned Stephen so badly he had to be identified by his fingerprints.

Atkinson bragged to pals how he murdered his neighbour by hacking his head eight times with a machete.

The vicious brute then left his victim to die and later bragged he had “done him in”.

Atkinson was jailed for life at the High Court in Glasgow in October 2018.

Atkinson pled guilty to murdering Mr Wallace on February 18 by repeatedly striking him on the head and body with the bladed weapon.

Judge Lord Matthews jailed Atkinson for a minimum of 16 years before he can apply for parole.

He said the post-mortem findings “are eloquent of a brutal and sustained attack” on his victim who “appears to have been helpless”.

During investigations Atkinson claimed he last saw Mr Wallace on February 17, but a small bloodstain was found on his jacket and on the handle of his flat door that matched his victim.

When does the Murder Case documentary air?

The doc airs tonight at 9pm on BBC Two.

Each episode of the gripping series is an hour long.