BLACK Panther activist Fred Hampton was just 21-years-old when he was tragically gunned down by police in his apartment.

Hampton was a rising activist in Chicago and worked his way to become chairman of the Illinois chapter of the Black Panther Party. 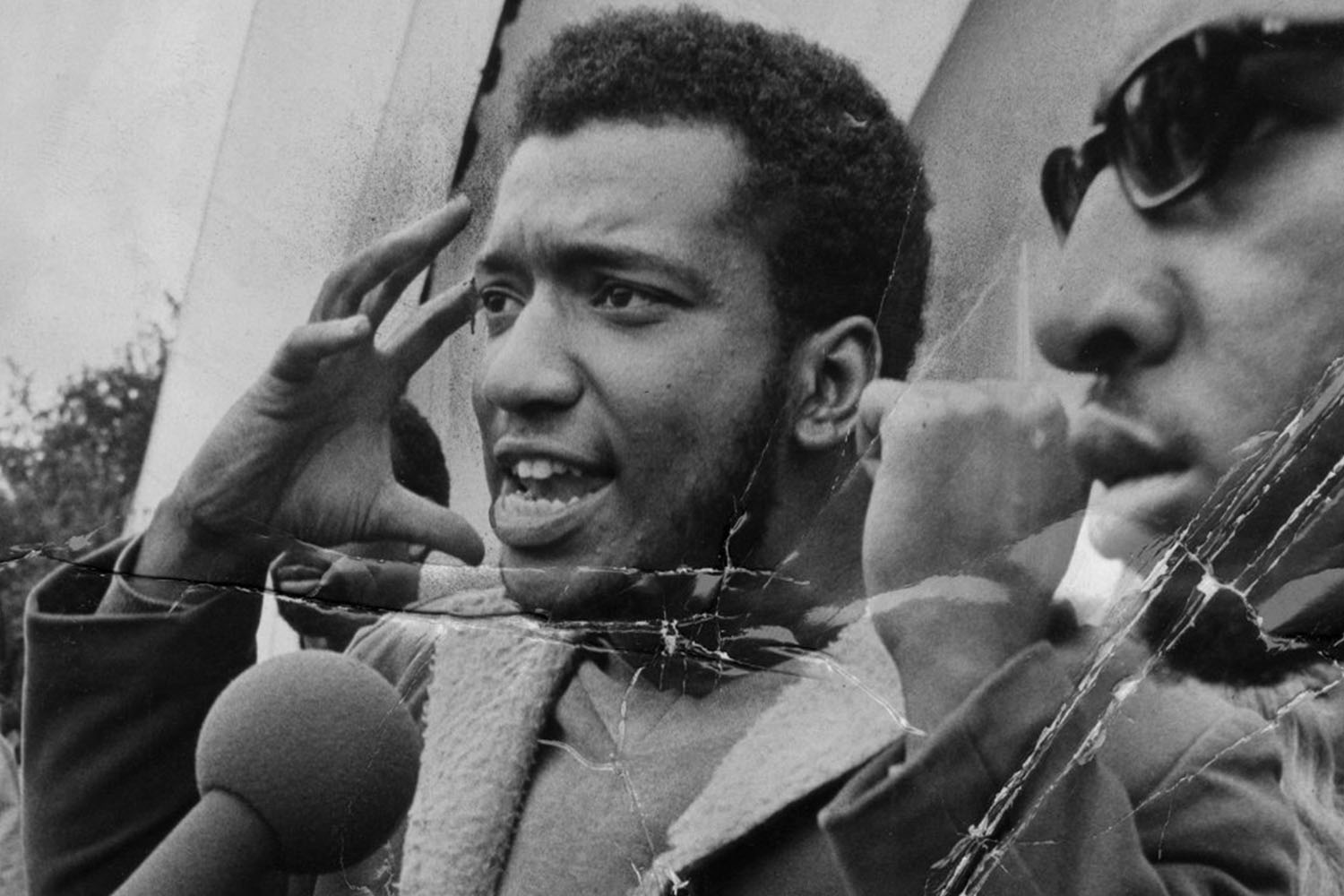 Who was Fred Hampton?

Fred Hampton was a black activist.

The 21-year-old founded the Rainbow Coalition, a prominent multicultural political organization that initially included the Black Panthers, Young Patriots, and the Young Lords, and an alliance among major Chicago street gangs. 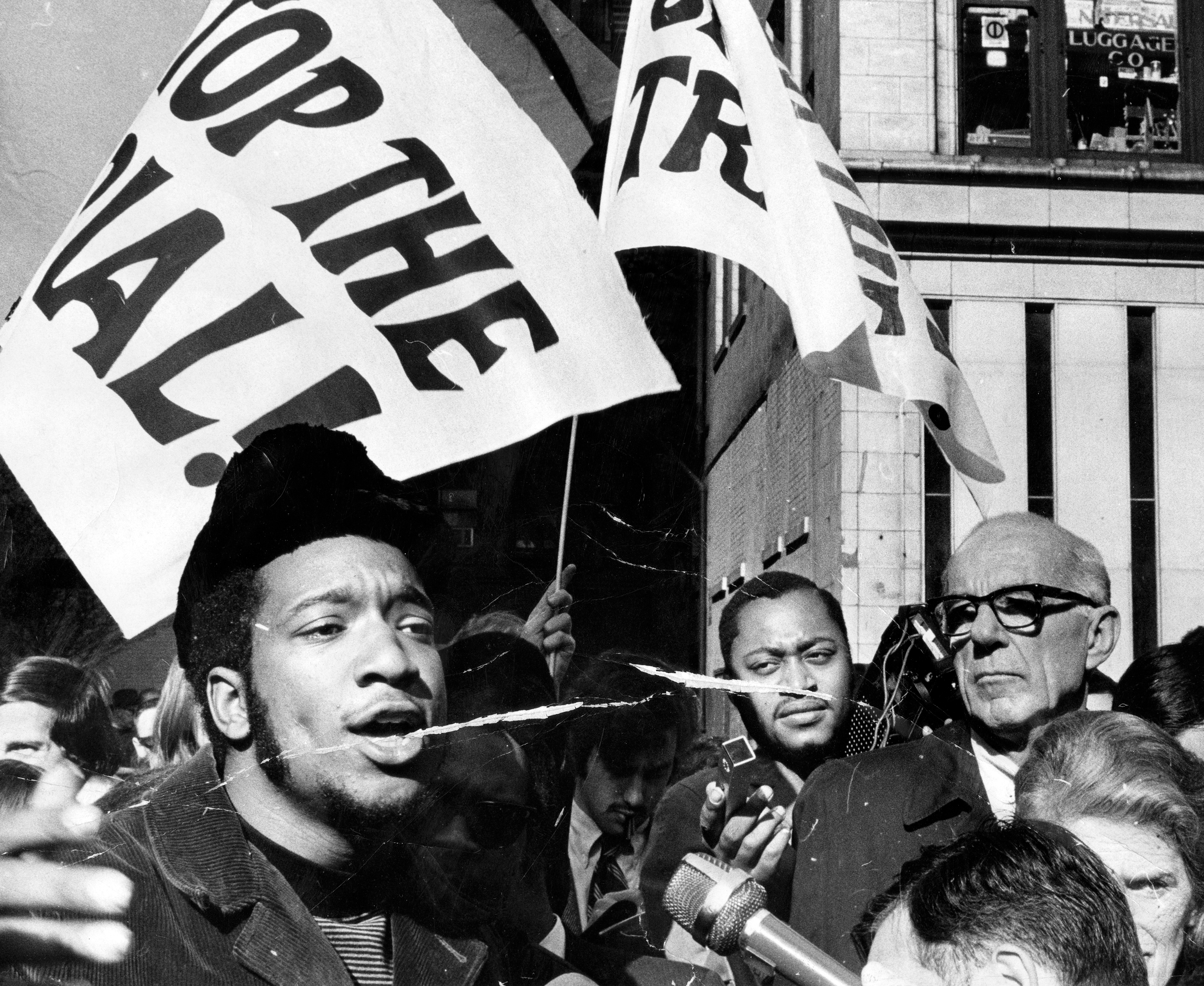 Hampton was an active member of the National Association for the Advancement of Colored People (NAACP) and was the leader of its West Suburban Branch's Youth Council.

The activist had a knack for bringing people together and merging communities to seek positive social change in Chicago.

What happened to Fred Hampton?

As Hampton’s popularity grew in Chicago, the FBI targeted him as a “radical threat.”

The FBI were not keen on the Black Panther Party’s popularity and sought an armed raid inside Hampton’s apartment on December 4, 1969.

The feds were searching his home on the grounds of “illegal weapons” and had a layout of his apartment he shared with girlfriend Deborah Johnson through FBI informant William O’Neal. 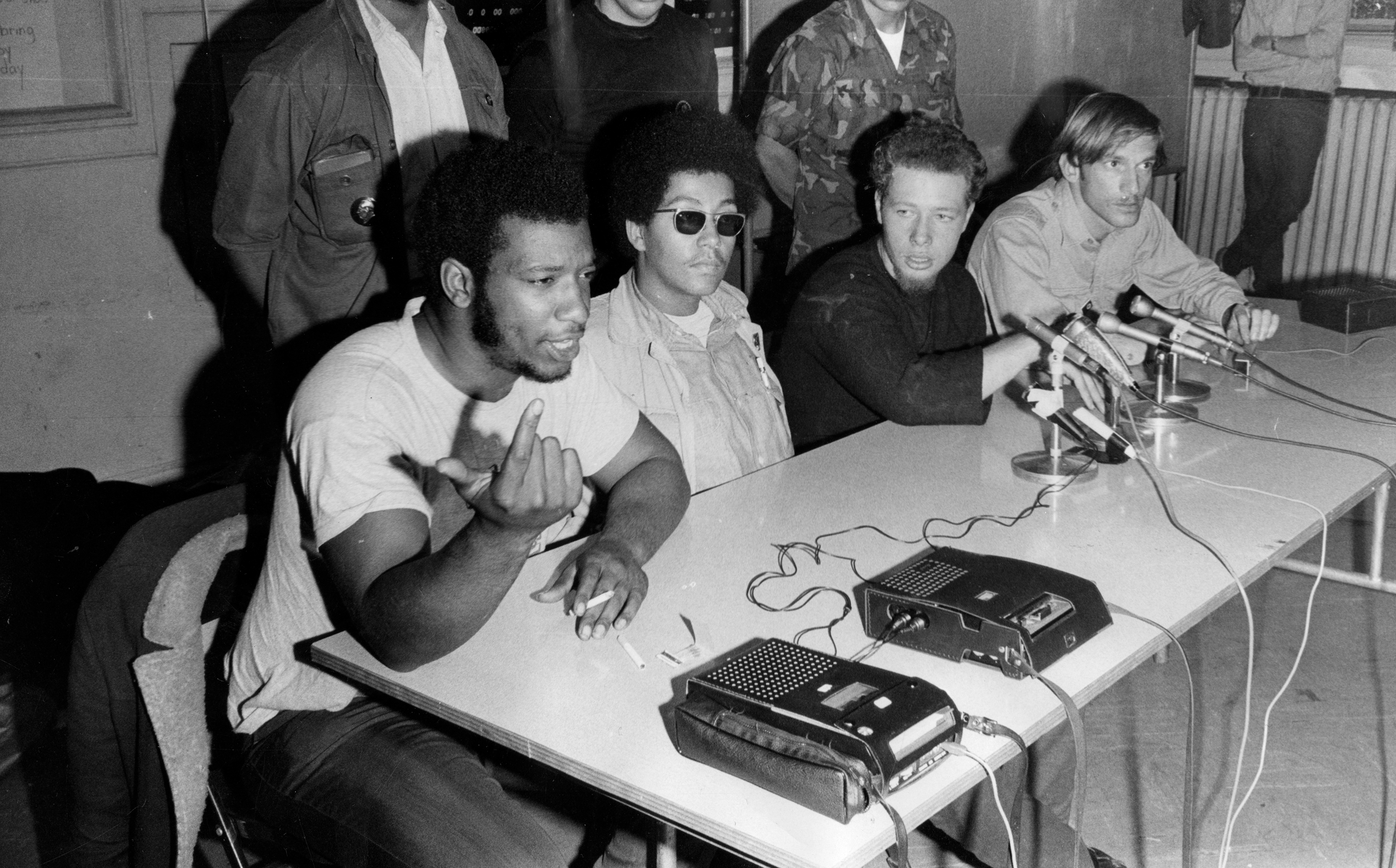 The raid was organized by the office of Cook County State's Attorney Edward Hanrahan and authorities stormed into his apartment at about 4:45am, gunning him and fellow Black Panther member Mark Clark.

Njeri was eight months into her pregnancy at the time.

In 1991, Njeri published an autobiography called My Life With the Black Panther Party and spoke about Hampton’s killing on the 50th anniversary, saying: “When I was handcuffed the police said, ‘You better not run, you better not try to escape’ and he kept pressing that gun to my belly. So my child felt that cold steel.”

After Hampton’s death, Njeri was arrested and charged with two counts of attempted murder and aggravated assault.

She was released from jail with the help of supporters who raised over $100,000 to free her. 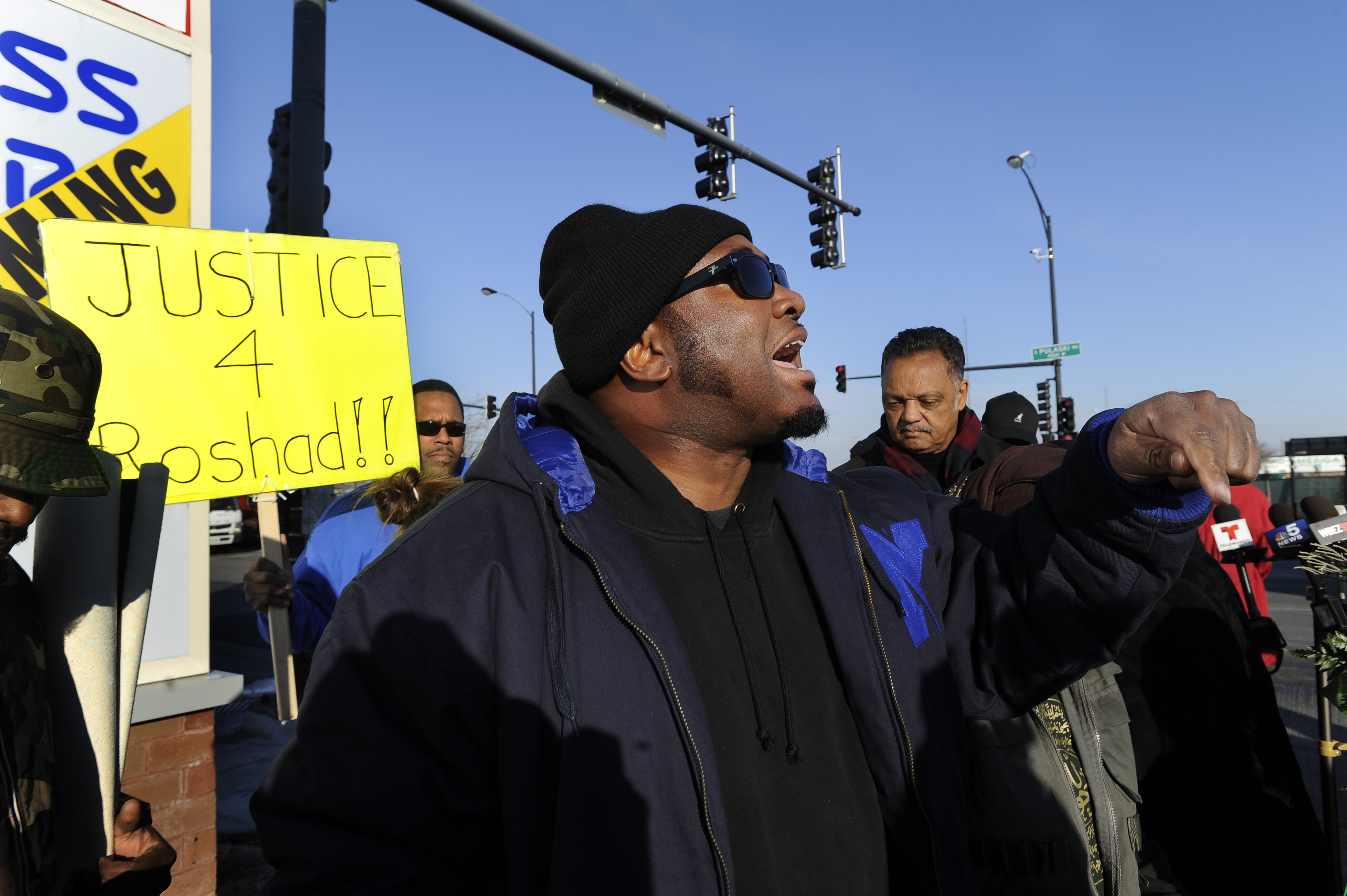 In 1970, a civil lawsuit was filed and reached a settlement of $1.85million which forced the City of Chicago, Cook County, and the federal government to pay out the plaintiffs.

Though Hampton tragically passed, his son Fred Hampton Jr. continues to carry out his father’s legacy and raise attention to social injustices around the US.

He is working to purchase and restore his father’s old home in Chicago and started a GoFundMe to gather funds from the public.

The activist plans to turn the home into a landmark museum about his father’s life and his work in the Black Panther group.

Hampton Jr. now serves as the president and chairman of the Prisoners of Conscience Committee and the Black Panther Party Cubs. 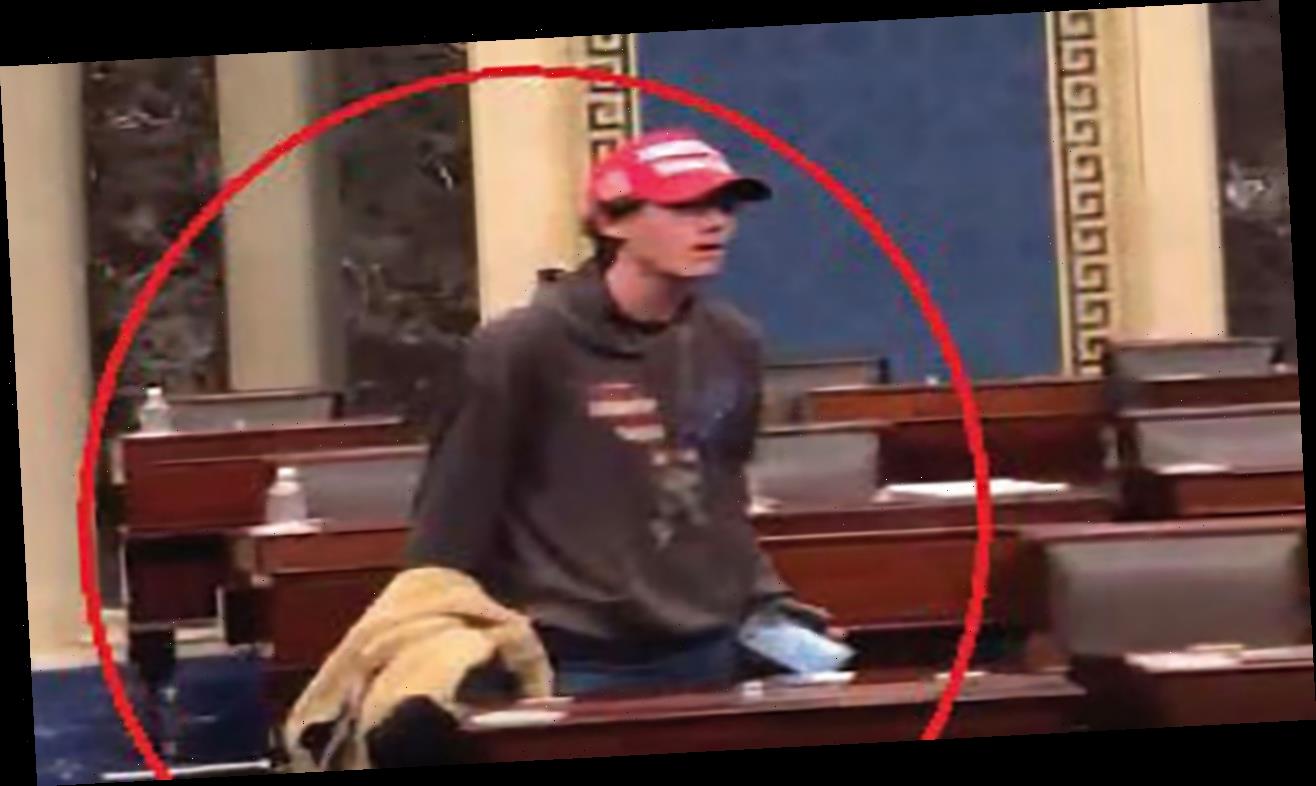 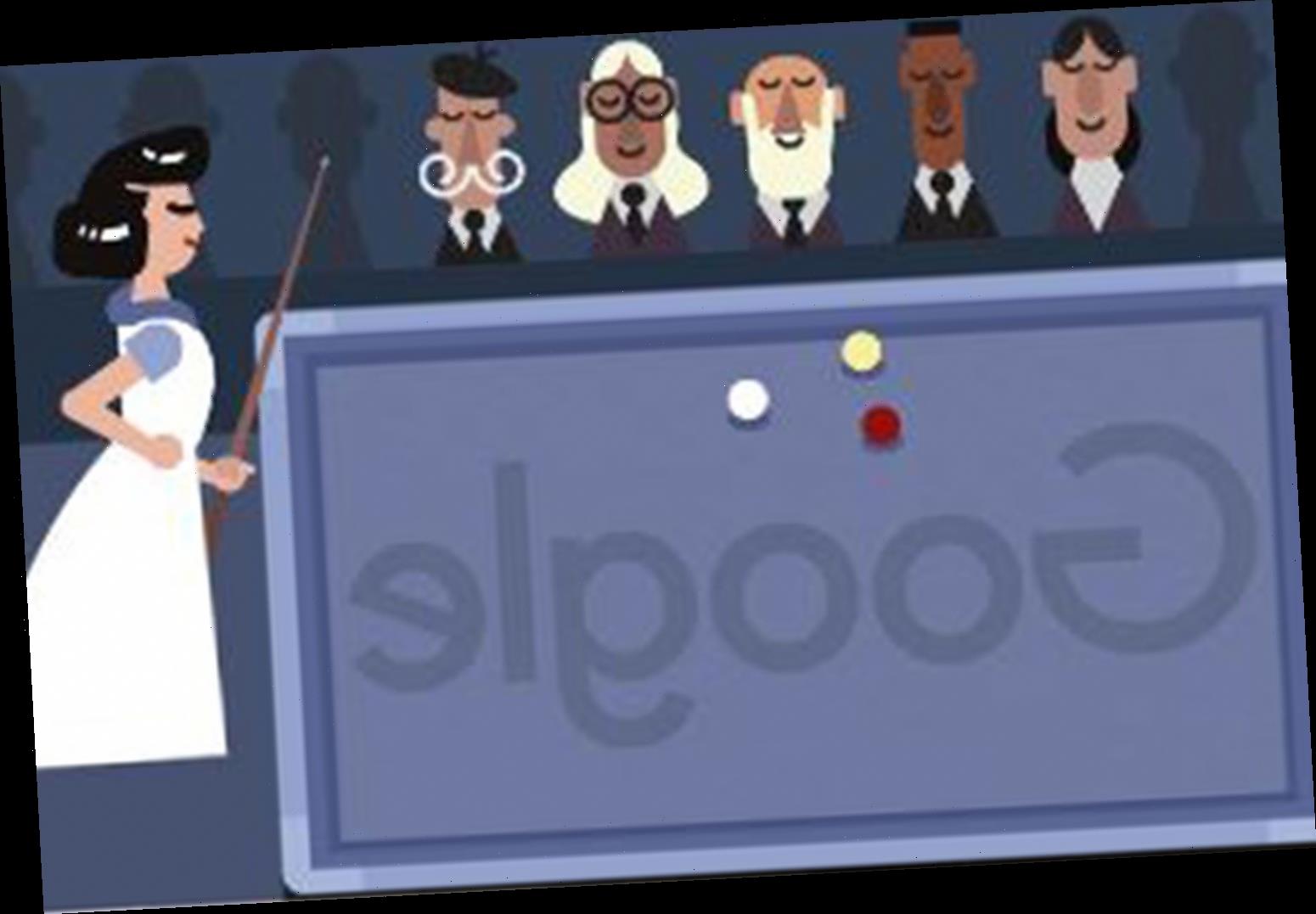