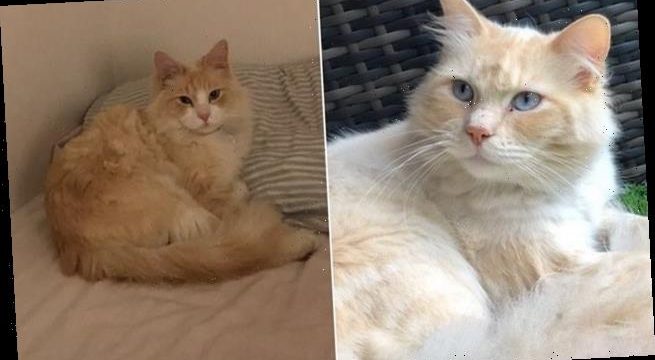 Talented West End child star who played lead role in hit musical Matilda is left ‘heartbroken’ after family’s pedigree cats worth £1,000 each are stolen from cattery

The family of west end child star Zoe Simon has been left heartbroken after callous thieves have stolen their cats.

Officers believe the theft took place over night between August 19 and August 20. 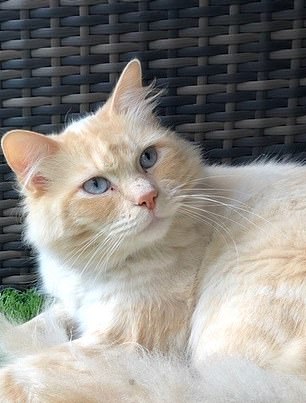 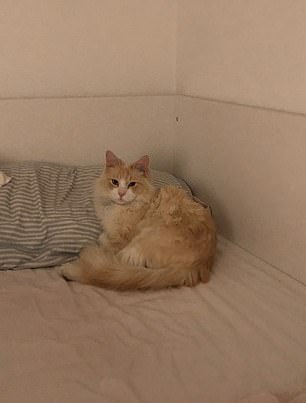 A family have been left ‘heartbroken’ after they found out their cats had been stolen from a cattery. Police are investigating the burglary from Pages Farm Stables in Dagger Lane, Elstree

The cats – which are worth £1,000 each – belong to the family of talented West End star Zoe Simon, who has appeared in productions including Les Miserables and most recently starred as Matilda in London.

Her mother Kate Simon told the Enfield Independent: ‘The cats are part of our family. We feel bereft.

‘They are ragdoll cats but they are known to be very affectionate. They have been a source of relaxation, wellbeing, comfort.

‘We just want the cats back. We want to whatever we can to bring them home. Our three children are devastated.’

Hertfordshire Police officer PC Shazia Malik, who is investigating, described the family as heartbroken and said the young children are desperately missing their pets.

Ragdolls are a pointed breed – meaning they have a relatively pale body with darker markings on the face, ears, tail or legs – and they are known to be gentle, calm and sociable.

Yet and Cloud have been described as red/flame point, meaning they have pale ginger markings on their back, face, paws and tail.

If you can help, call the non-emergency number 101 or email PC Shazia Malik at [email protected] quoting crime reference 41/66756/20.

Information can also be reported online at herts.police.uk/report or by contacting Crimestoppers anonymously on 0800 555 111 or visiting crimestoppers-uk.org.