The organisation, which helps 90,000 veterans and their families a year, usually raises around £50million from its Poppy Appeal. 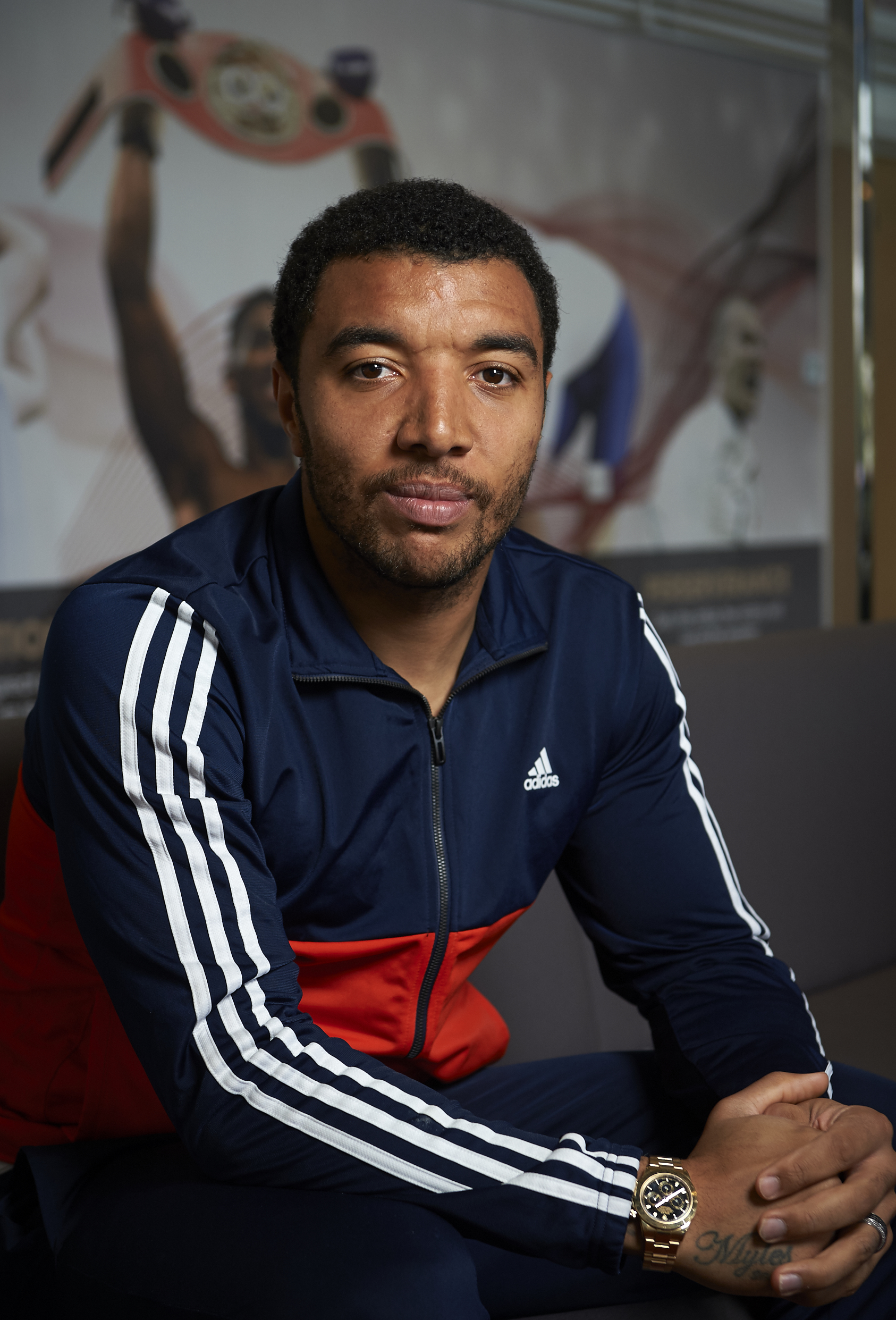 But with fears this year’s donations will be hit by a lack of sellers, The Sun launched our Poppy Star appeal last week to help plug that gap. And a whole host of soldiers and celebrities have backed our campaign.

Here, Watford captain Troy, 32, tells us why he wants to get behind the cause.

Show your support at rbl.org.uk/poppyappeal

AS a society, we owe our veterans a great debt – and now we have to provide for them.

But it is incredibly difficult for the Royal British Legion to organise collections during the Covid crisis, and they will miss out on vital donations if we do not find alternative ways to show support.

One of the proudest days of my career was when my club, Watford, paid special tribute to all those who died in World War One.

The club had 12 players serving in that conflict. And in November 2014, 100 years after the war began, we honoured them at our home game against Millwall. 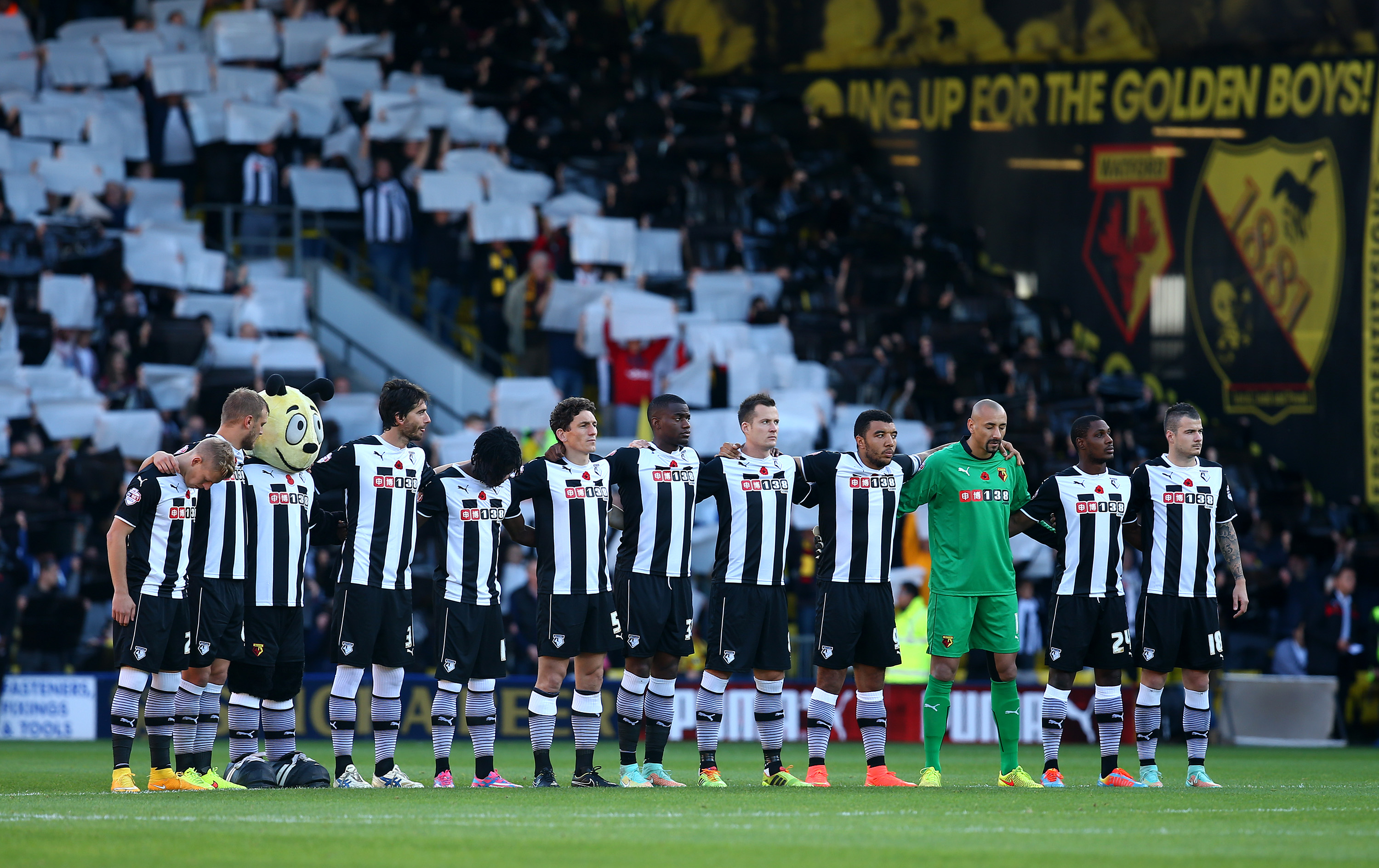 The Last Post was sounded and 7,000 fans held up foils to depict the black and white kit we played in during the early 1900s, with a giant poppy on it.

We also wore the old strip ourselves. It was a very emotional day and made you think about all those who gave their lives so we can enjoy the freedoms we have today. With the way the world is now, it is even more important we should remem- ber those who sacrificed their lives.

We are all having to make sacrifices now, but not on the scale that they did.

I have read and watched all the stories about Captain Sir Tom Moore and how the nation has been moved by his sponsored walk round his garden. His efforts had an effect on us all.

At the age of 100, this man still cares about what he can do for others and that, for me, highlights how special our veterans are, thinking of other people before themselves.

So we should be giving back to the likes of Captain Tom and tens of thousands of others.

If, like the Captain, you have done so much for your country then the country should be able to look after you in return. 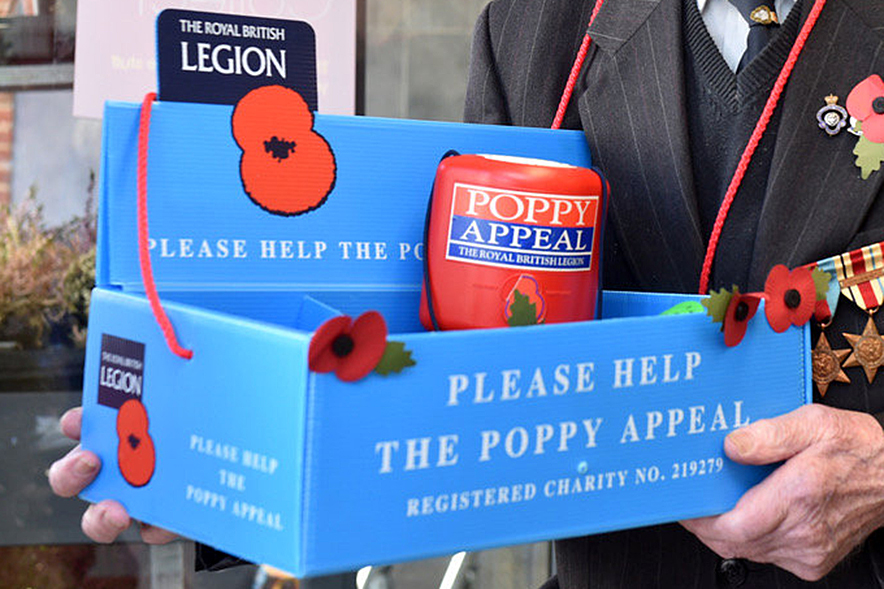 I have friends in the military and I’ve always followed their careers closely as they headed off to various places round the world and put themselves in danger to keep us safe.

They don’t brag about it, it’s their job, but I have so much respect for what they do. One of my good friends has just been given an award by the Royal Army Physical Training Corps, which is responsible for training our troops, including elite ­­regiments such as the commandos.

He does not think he is anything special, but his is a pressure job and one that makes sure our troops are the best they can be.

One day he, too, might need help from our donations, so we must ensure we never allow the fundraising efforts to fall away.

I ask all Sun readers to support The Poppy Star appeal.

It is the least we can do.

How to be a poppy star

THE pandemic may have stopped thousands of sellers from hitting the streets — but it doesn’t have to stop you from buying a poppy. MIKE RIDLEY looks at some of the ways you can do your bit for the appeal by going to:

…OR POP INTO YOUR LOCAL SAINSBURY’S, TESCO, ASDA, ALDI OR MORRISONS AND BUY A POPPY