The waitress and her chef ­partner Peter Chadwick have seen their livelihoods destroyed as the pandemic left the once-bustling Spanish resort a ghost town. 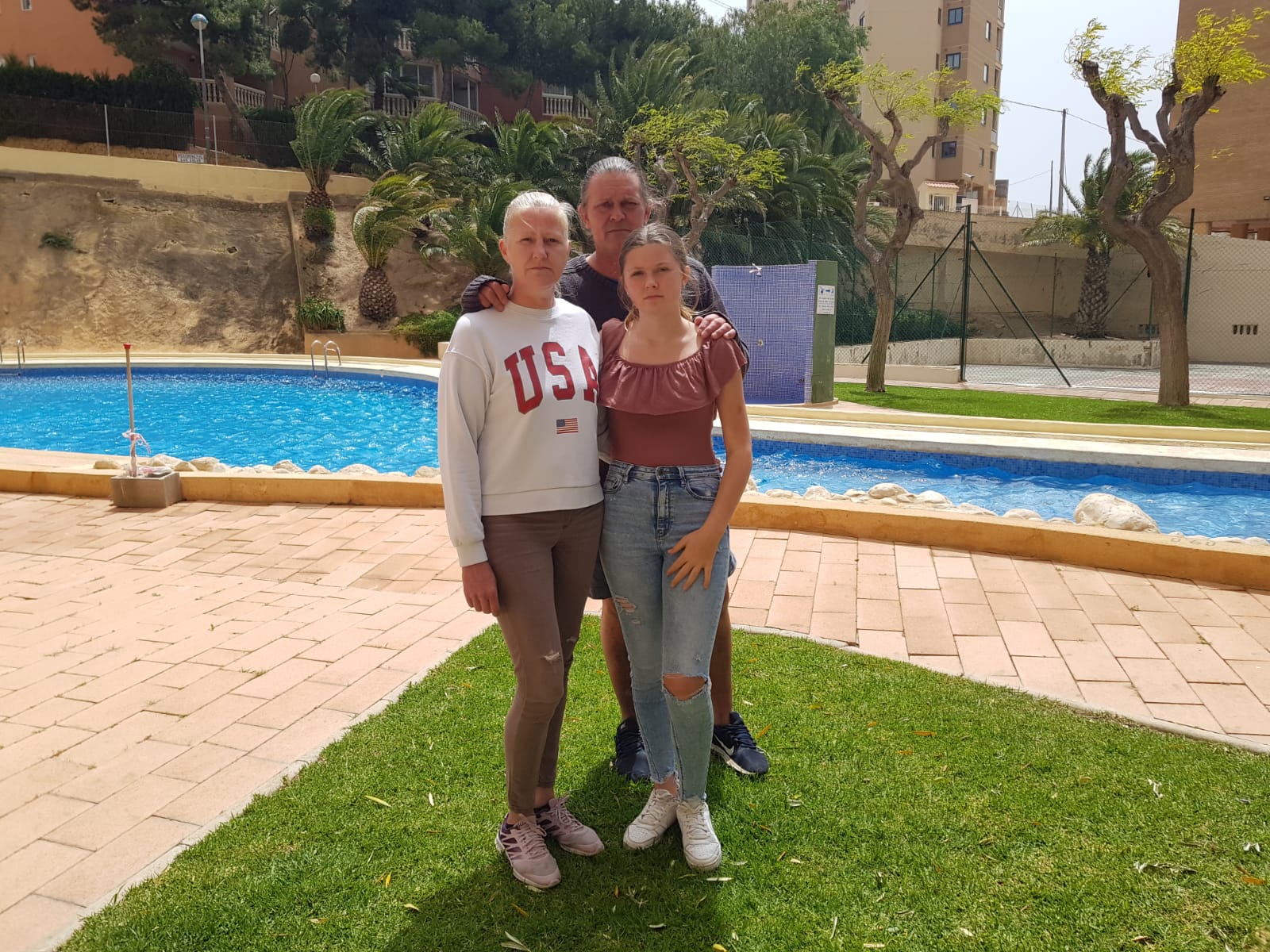 Now — like 23 other British families — they are relying on a Costa Blanca food bank to survive.

Distraught Lindsey, 45, who is now desperate to return to the UK, told The Sun: “We’re relying on charity and goodwill to put food on the table for us and the children.

“We’ve been legal residents here for years, worked hard and paid our taxes. Now we’re one step away from living on the streets.

“Coronavirus has been an absolute disaster for us and a lot of other Brits who moved to Benidorm and had made a good life for themselves here.”

Benidorm’s British Businesses Association, which is running the food bank, was at one stage feeding 100 mostly British families during the pandemic.

The association’s president, Karen Maling Cowles, revealed: “I never thought I would see so much sadness and so many people struggling.

“We’re talking about families who have always worked and are hard workers.

“Benidorm’s just not the same at the moment. What you see everywhere is “For Rent” and “For Sale” signs. The Little England area is completely dead.”

Benidorm’s once-thriving tourist district is now a maze of shuttered bars and restaurants. 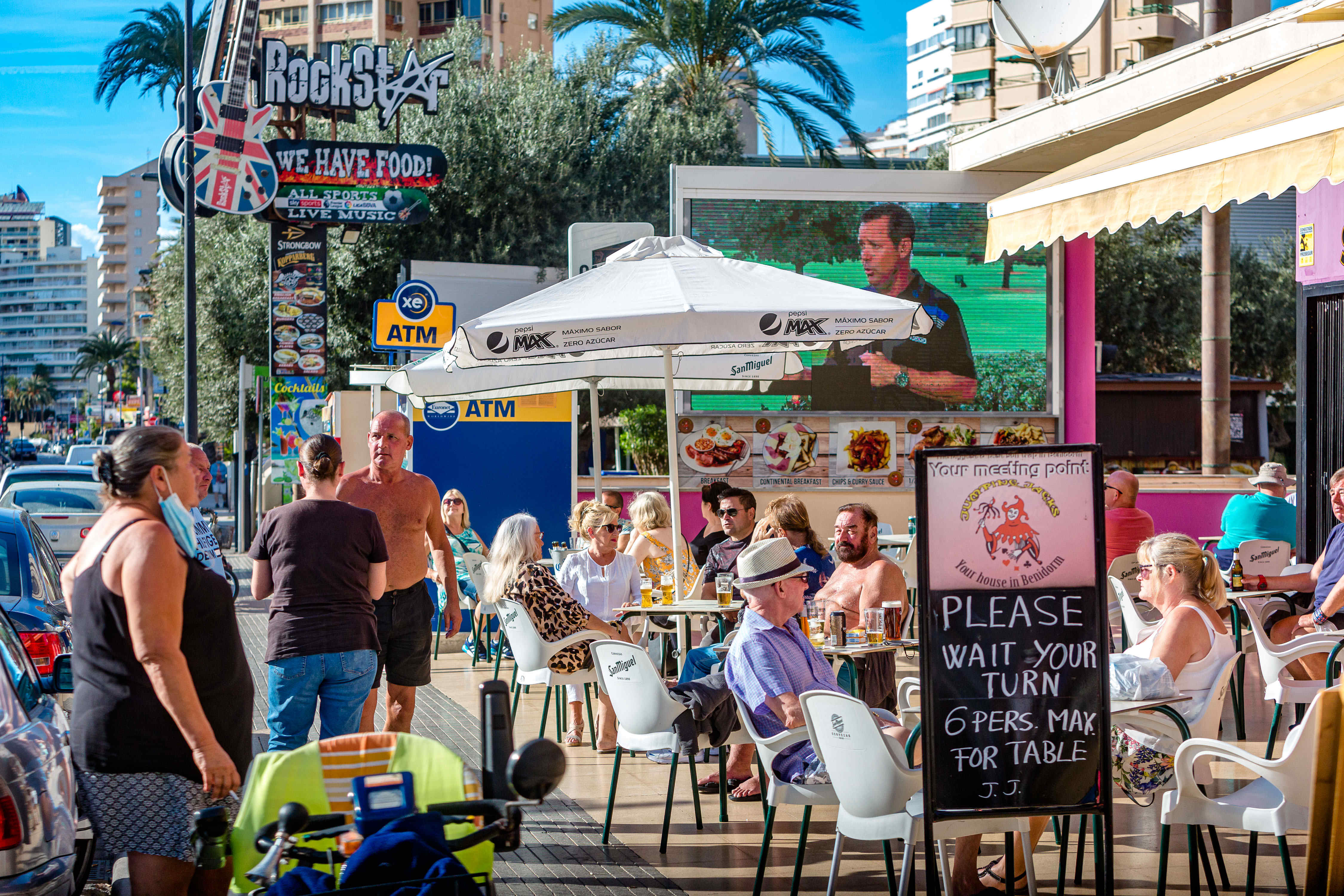 “To Let” billboards hang above pubs and cafes where holiday-makers would normally be ­enjoying a taste of home under the hot Mediterranean sun with a late-morning fry-up or lunchtime pints.

Waitress Lindsey, originally from Halifax, West Yorks, has lived in Benidorm for a decade after meeting Peter during a previous stay in the resort when she was in her twenties.

Before the pandemic struck, she says she and Peter were “working-class comfortable” with enough left over from their wages after bills for family meals out and other treats.

Now the anguished couple have 20 euros in their bank account, face eviction from their two-bed flat in four weeks’ time for rent arrears and rely on food handouts from other expats.

Peter added: “Benidorm’s British Businesses Association is helping us with petrol money so we can drive our daughter Charlee the eight miles from our home to her school and we’re being fed thanks to their food bank.”

Under regional government rules, bars and restaurants in Benidorm and the rest of the Costa Blanca have had to shut at 6pm. Closing time has been relaxed to 10pm this week. 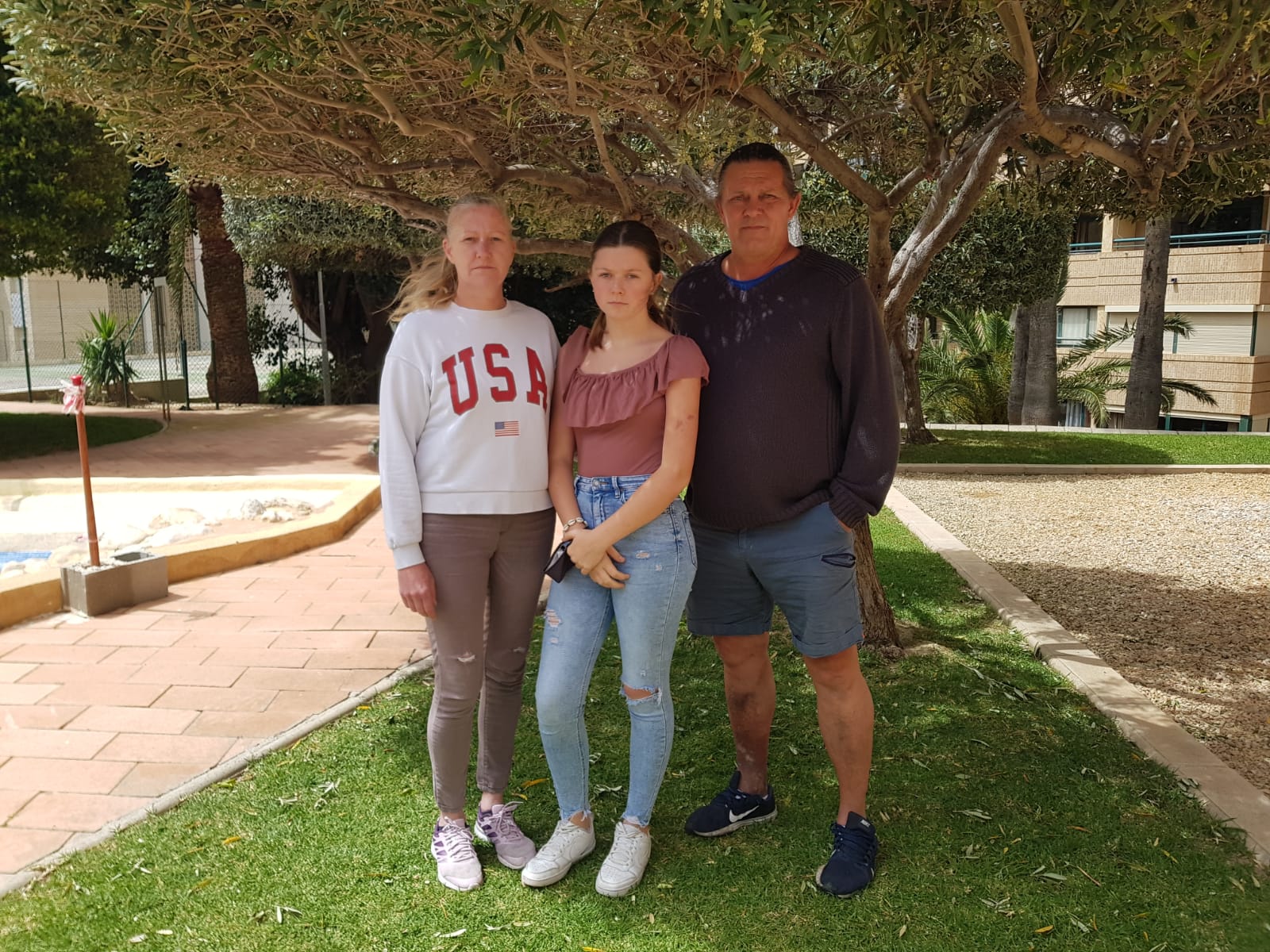 Mallorca Street, one of the thoroughfares that form the heart of Little England, has had its characteristic two-tone paving stones ripped up.

The council has timed the revamp so it finishes in time for the summer season but many Brit expats in Benidorm are wondering just how many of them will be left here by then.

Association boss Karen added: “We knew during the first lockdown in March last year that a lot of Brits here would suffer as many live hand to mouth and were waiting for their seasonal contracts to start because we were coming out of winter.

"The food bank was created around that time with donations of money and goods and it very quickly spiralled into helping more than 100 mostly British families.

“It dropped off again in the summer when people were getting work but since Christmas it’s gone mad again.

“We’re currently feeding about 26 families, 24 of whom are British. This is something which never happened before coronavirus.

“We provide them with everything they need, from meat and washing powder through to soap, shampoo, nappies and tea bags. Without that weekly shop these families wouldn’t survive. The British community has been fantastic in supporting those in need here.

“During the first coronavirus wave we were spending around £2,500 a week on food and now it’s nearly £1,000 because a lot more food is actually being donated.”

Big-hearted Brit expat Dolah Brown cooks up vegetable curries for the foodbank at her own expense from the one-bed apartment she shares with husband Philip.

Dolah, 55, revealed: “Benidorm was a bustling place but it’s not any more. There’s a lot of heartache and suffering here right now because there are no tourists around.”

Originally from Sheffield, the retired hairdresser has been living in Benidorm for nine years and helps others in her own time. 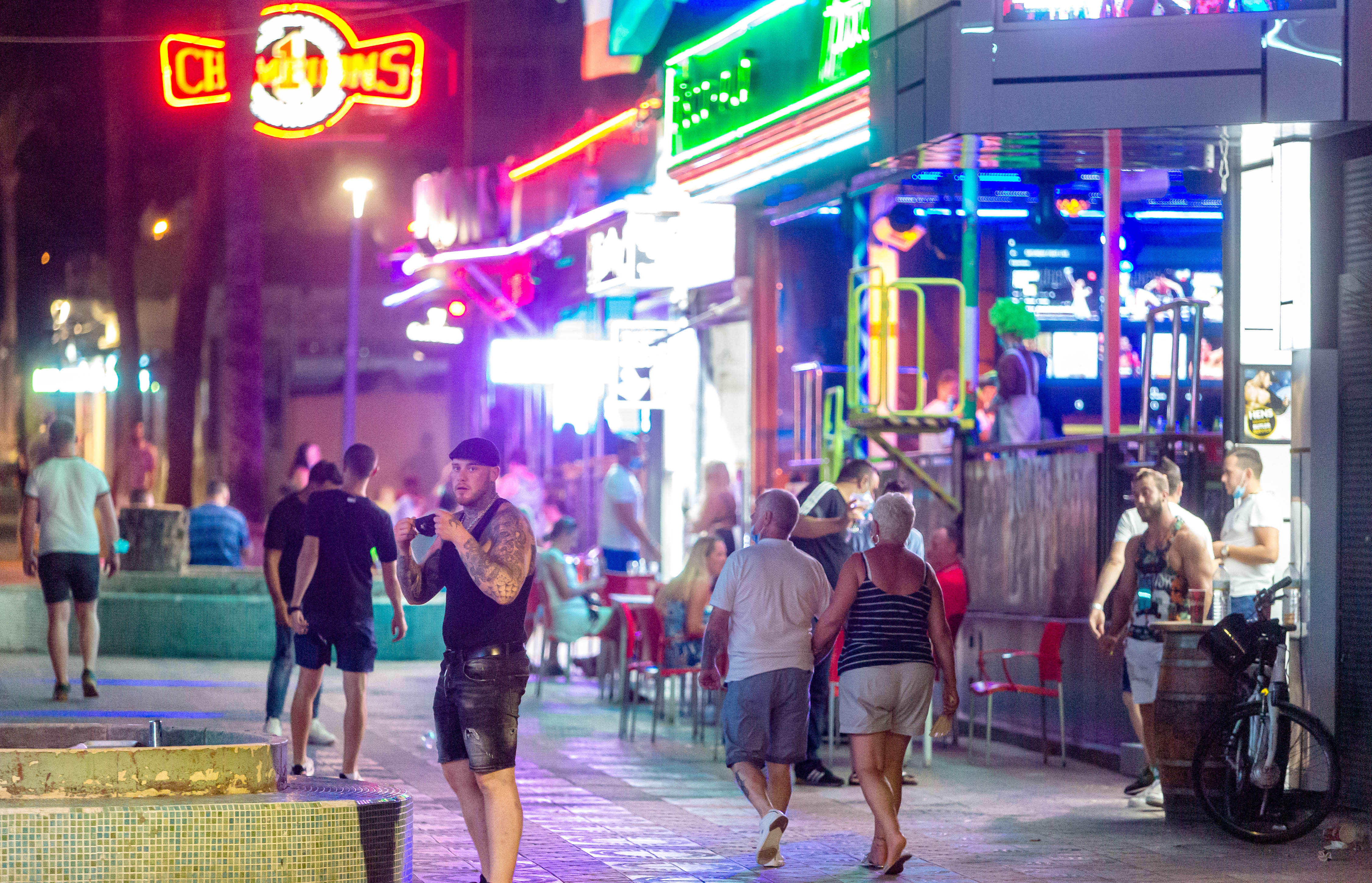 She added: “I stopped going out so I could save money to buy ingredients for people who were in need. No one should go hungry and I’d feed a lot more people if I could.

“I hope it changes soon but I fear it’s going to take a long time for people to get back on their feet even when the holidaymakers start returning.”

Benidorm bar owner Michael Hughes, 52, had to close his fledgling business in March last year ahead of a government-ordered lockdown and has not been able to open again since.

He has spent time in the UK since being forced to shut and is now pinning his hopes on re-opening in July if PM Boris Johnson puts Spain on a tourism green “traffic light” rating.

Michael, who owns the 3B48 Soul Bar, revealed: “It doesn’t surprise me that British families are having to rely on food banks to survive. I’m not at that stage yet and luckily the landlords let us off the rent but I haven’t had a penny’s help.

“Me and my business partner have had to carry on paying £250 a month for our bins to be emptied even though we’re not generating any rubbish, and for electricity and water even though we’ve turned everything off.

“My bar’s more like a nightclub and it hasn’t got a terrace so I’m still not allowed to open.

“All the bars are in the same situation. We’ve applied for all the help we’ve been told we can get but we’ve had nothing yet.” The expat, originally from Burntwood near Walsall, West Mids, added: “I want to re-open on July 1 and I’m praying everyone will be allowed to come on holiday from the UK by then.

“I know people want to come to Benidorm because friends of mine are hoping to organise a hen and stag do here but they’re waiting for the green light from Boris.”

Hopes of a tourism resurgence have come too late for Lindsey and Peter, whose dream of a life in the sun is over.

The grafters have no option but to return to the UK to look for jobs with their two youngest children — 12-year-old daughter Charlee, who has never been to school in Britain, and 17-year-old son Harvey. Their elder daughter is staying on in Spain. 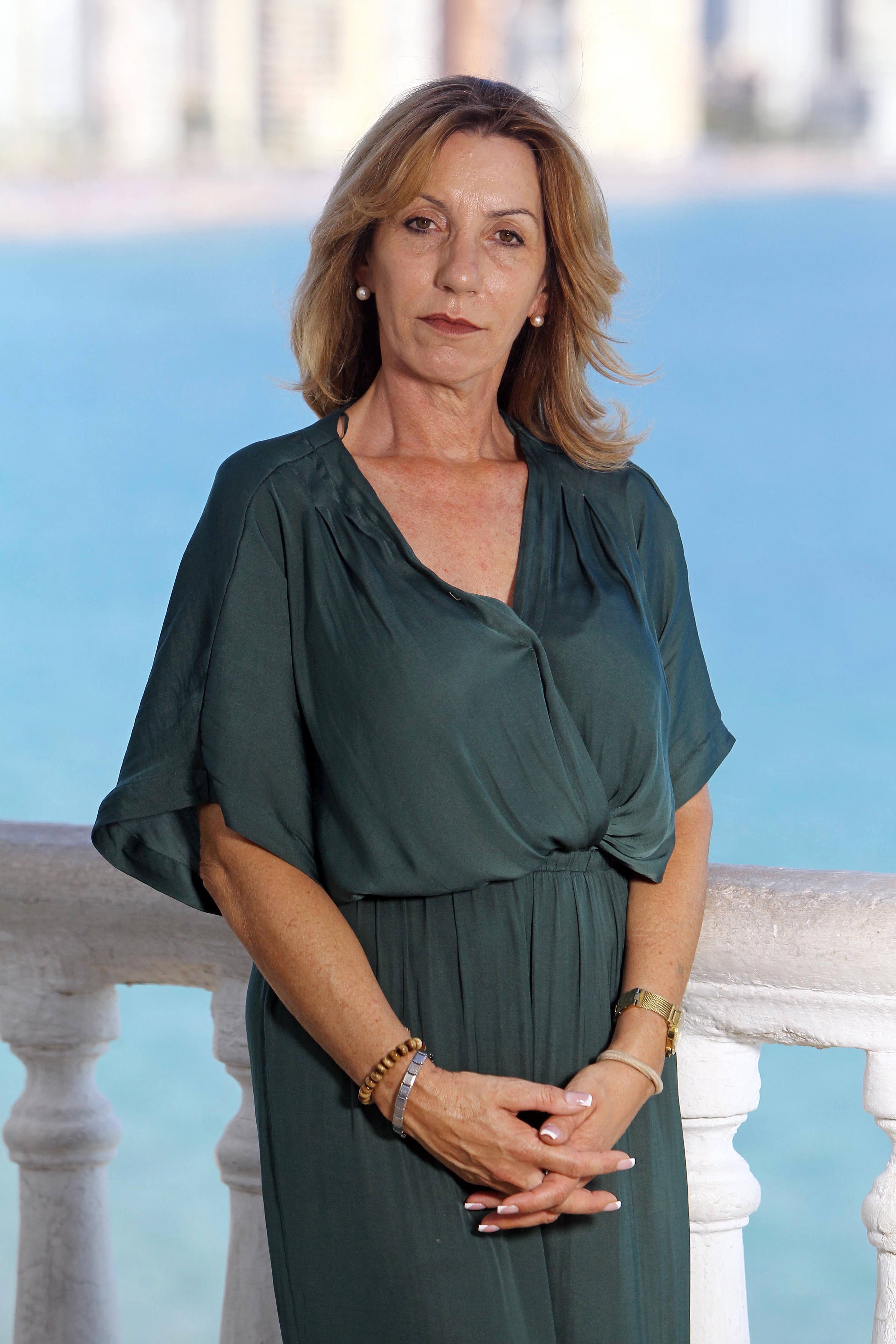 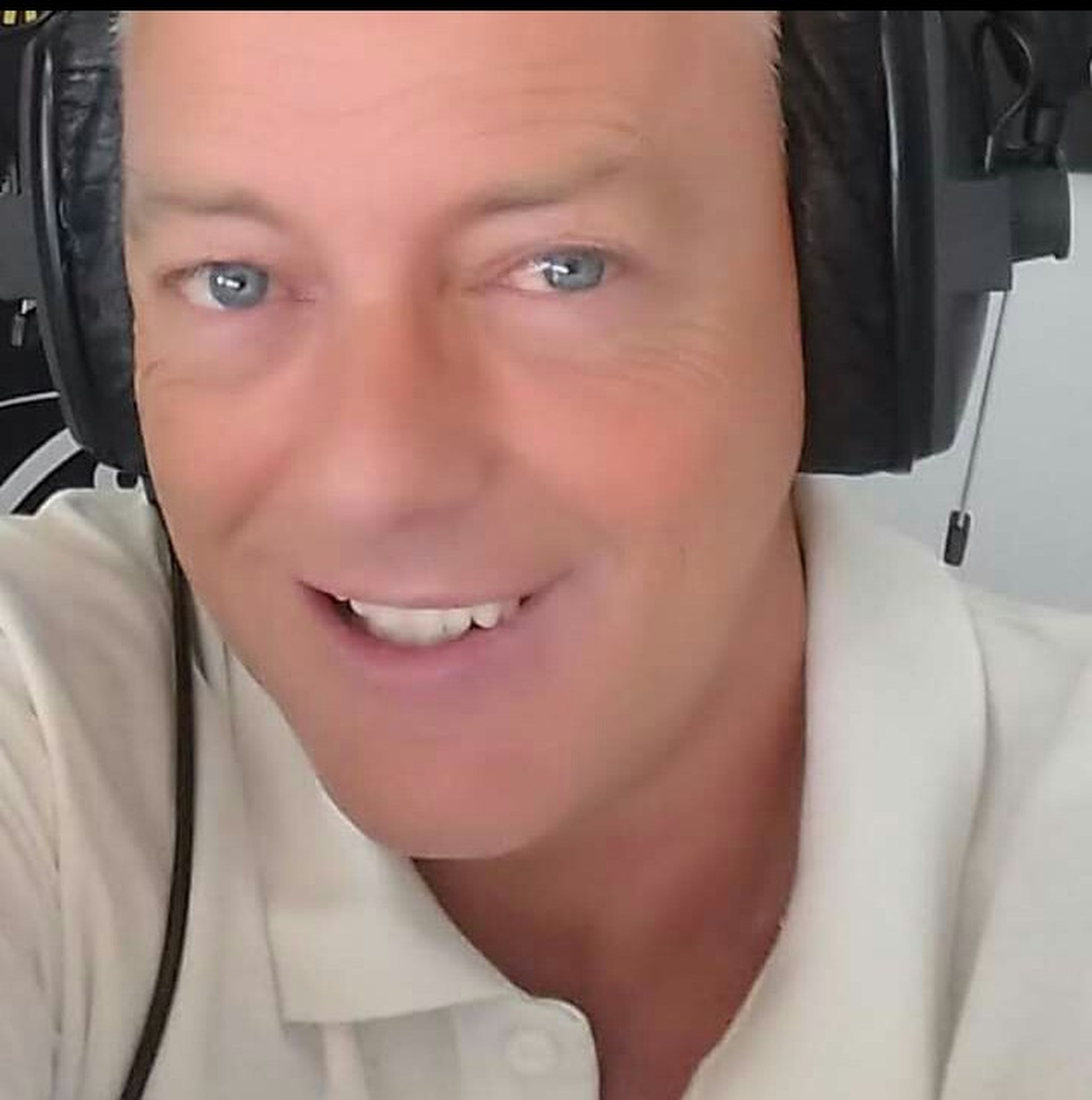 But the family do not have the cash to get back to the UK to begin a new life so have started a GoFundMe page.

So far they have raised £426 of the £1,739 target. Lindsey added: “The children couldn’t believe it when we told them we were going to have to move back to the UK.

“They were born there but they’re more Spanish than British and all their friends are here.

“Our youngest daughter only knows what going to school is like in Spain. There have been a lot of tears.”