President Joe Biden recently appealed to both Democrats and Republicans to come together to reign in Big Tech’s power.

Biden’s plans, which he outlined in an Op-Ed in The Wall Street Journal, calls for a slew of reforms including changes to Section 230 of the Communications Decency Act and antitrust laws. The problem? Washington has tried and failed on both efforts for years.

But there’s one area that both sides of the aisle are cautiously optimistic on for 2023: Americans’ data privacy.

“I think there's increased recognition on the part of the public and legislators that the current regime around privacy and the current legal regime is inadequate and that we need to have more protections around data,” Samir Jain, vice president of policy at The Center for Democracy and Technology told Yahoo Finance. 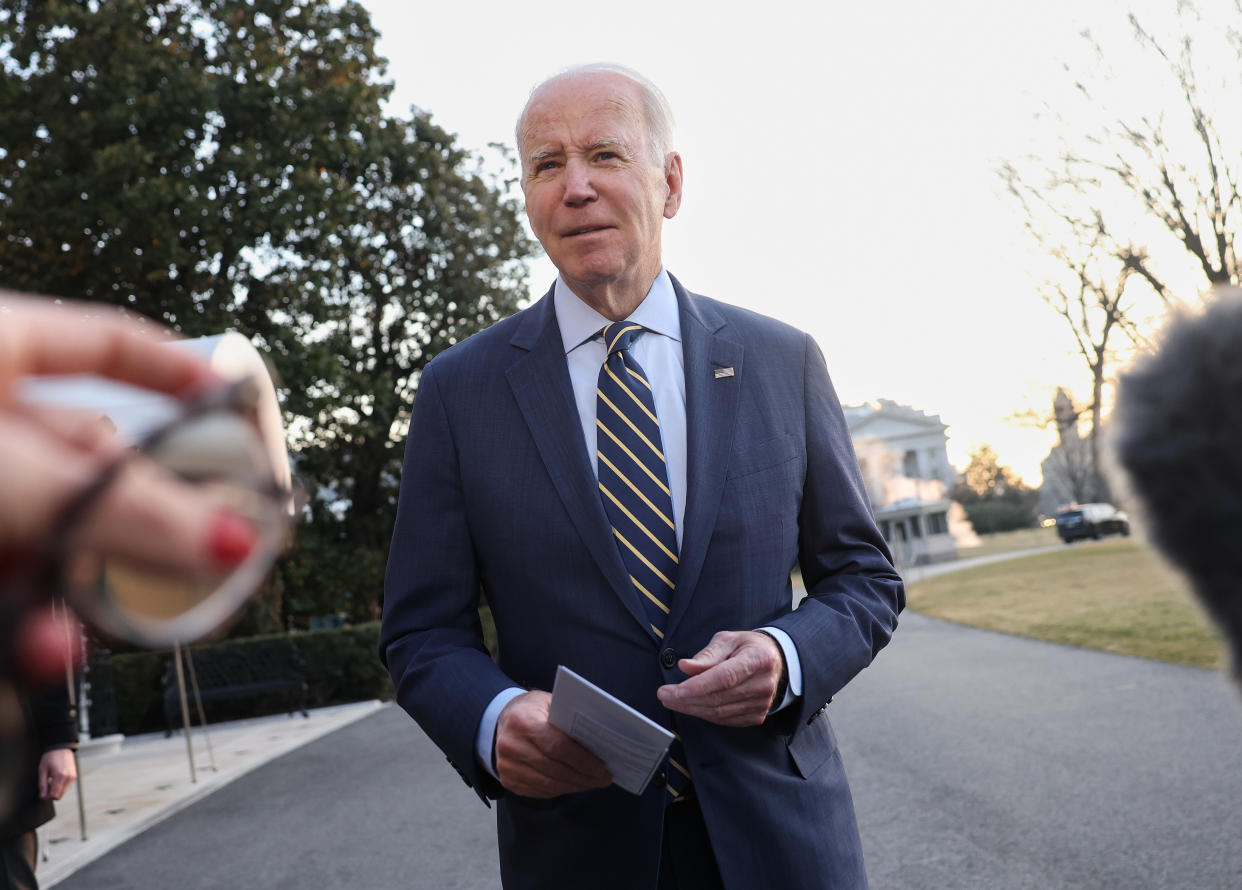 Of course nothing in Washington is ever certain. Last year, legislation that aimed to stop companies from favoring their own products over competitors seemed to be on the cusp being considered by Congress. But the bill never received a Senate vote amid a furious lobbying effort from Big Tech CEOs as well as questions from leaders like then Senate Majority Leader Chuck Schumer (D-NY) about whether the effort had the votes to pass.

But on Wednesday, a top Biden official began a push specifically on privacy issue and laid out more details of the administration's position on the issue.

"We have been waiting a long time for a privacy law," said Alan Davidson, assistant secretary of commerce for communications and information, during an event at Georgetown Law School. He said Biden wants clear federal limits on companies when it comes to collecting and using highly personal information — and "I don't think that we can give up" the effort and leave it to a patchwork of state laws.

And there is a sense, across the ideological spectrum, that privacy might be the place to find areas of bipartisan agreement.

“I am more optimistic about bipartisan agreement on good privacy legislation than I am about almost any other kind of tech-related issue,” said Evan Greer, the director of a Washington tech advocacy group called Fight for the Future.

But the devil will be in the details for all involved—from left-leaning advocates like Greer, who was in the middle of the failed antitrust efforts last year, to Republicans, who take a different approach to issues like federal laws overriding state laws. (A handful of states already have their own data privacy laws including California and Virginia.)

A reason for optimism among privacy advocates? There's already a data privacy bill bouncing around Washington. The American Data Privacy Protection Act (ADPPA), a bipartisan bill introduced in 2022 and passed through the House Energy and Commerce Committee, is largely expected to be a basis for upcoming negotiations. 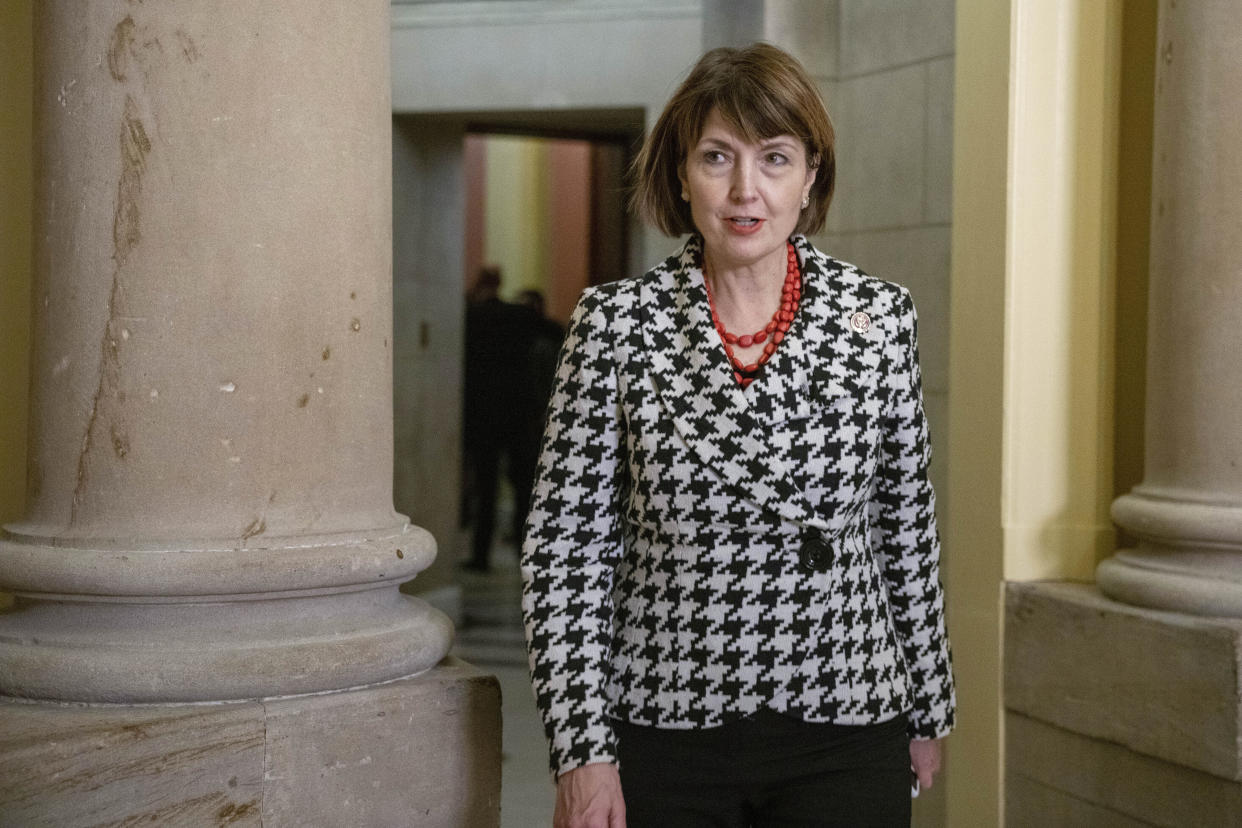 That bill has provisions to outlaw tech companies from collecting “unnecessary” data with the Federal Trade Commission (FTC) empowered “to help establish what is ‘reasonably necessary, proportionate, and limited’” data collection.

Data protected under the bill includes everything from information related to individuals under the age of 17 to health information, religion, text messages, sexual orientation, and a litany of other classifiers.

The bill would also empower the FTC with a mandate to establish a new bureau at the agency focused on privacy. That would allow the agency to go after companies who misuse data and lay out new transparency requirements for companies to reveal what kind of data they are collecting. Firms would also have to reveal when they are sharing with third-party data brokers.

What’s more, the bill would enable consumers to request that companies delete their data.

As President Biden put it in last week’s WSJ op-ed: “It’s not enough for companies to disclose what data they’re collecting. Much of that data shouldn’t be collected in the first place.”

‘Large obstacles to any legislation’

According to Jain, Rep. Cathy McMorris Rodgers (R-WA), who chairs the House Energy and Commerce Committee, has been a strong advocate and proponent for the ADPPA—and will likely try to move the legislation forward.

“There are obviously large obstacles to any legislation moving through Congress, particularly a divided Congress like this one, but it feels like there is definitely enough potential opportunity there,” Jain said.

But activists on both sides could seek to open talks again to make the bill more to their liking.

From the left, activists like Greer are aiming to re-open the ADPPA to negotiate things like an individual’s right to sue and the question of federal preemption of existing state laws.

The current bill, however, would open the door to some civil actions after the bill has been in effect for 4 years.

“We think that if a company has violated someone's privacy or done harm to them through surveillance, commercial surveillance, that person should have the ability to sue,” said Greer. “Part of the reason for that is because we know the Federal Trade Commission is just wildly under-resourced to actually meaningfully enforce.”

These concerns have been echoed by another central figure in the coming talks: Sen. Maria Cantwell (D-WA). The powerful chair of the Senate Commerce Committee expressed concerns in 2022 that the bill was too weak and would pre-empt stronger state laws, which became a key factor in it being taken off the docket. 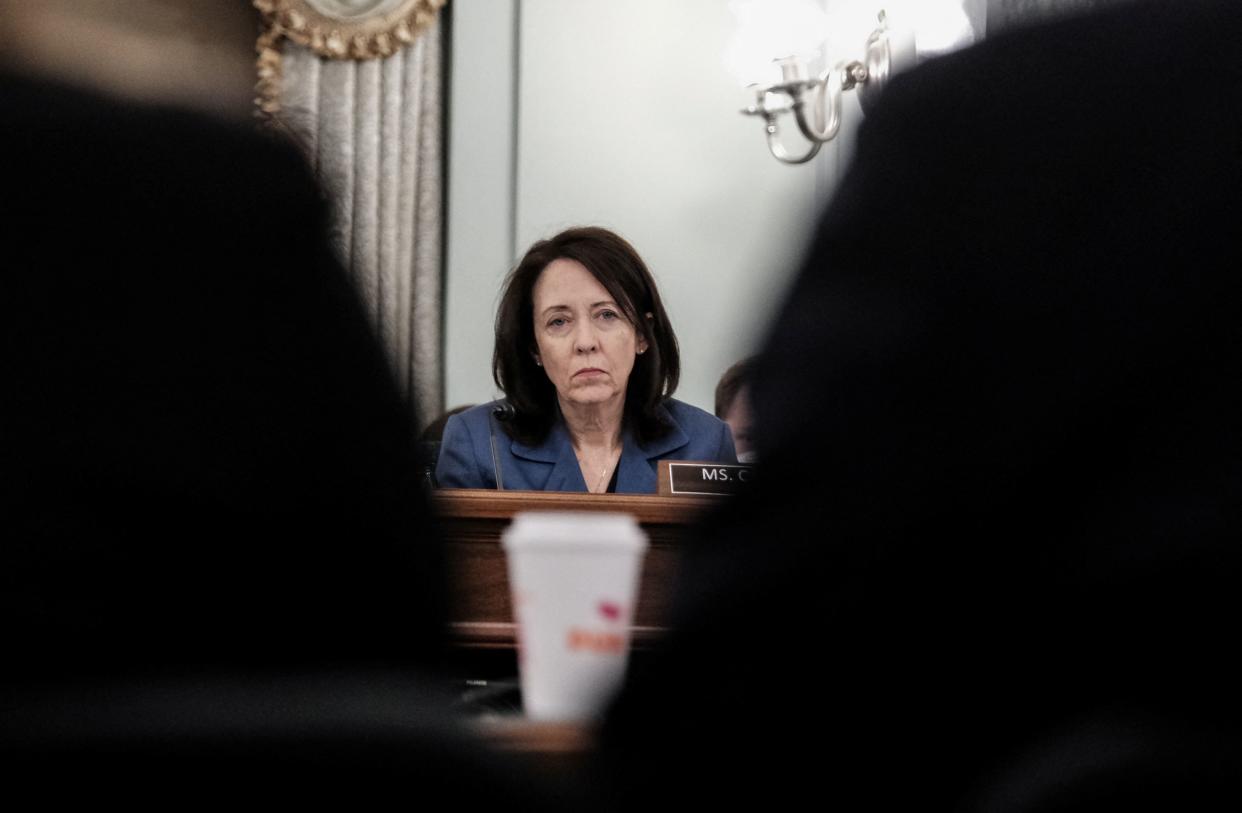 As for the Biden administration, Assistant Secretary Davidson said, "A national standard is a much better way to operate."

"Where you live in the country should not dictate what kind of privacy you have; privacy rules shouldn't change when you cross state lines," he added Wednesday.