AN ACTIVIST who claims “50 cops” have contacted her on Tinder since her arrest at Sarah Everard's vigil has hit out at vicious trolls targeting her.

Patsy Stevenson, 28, went viral after she was pictured being arrested by police at a vigil for Sarah Everard earlier this year. 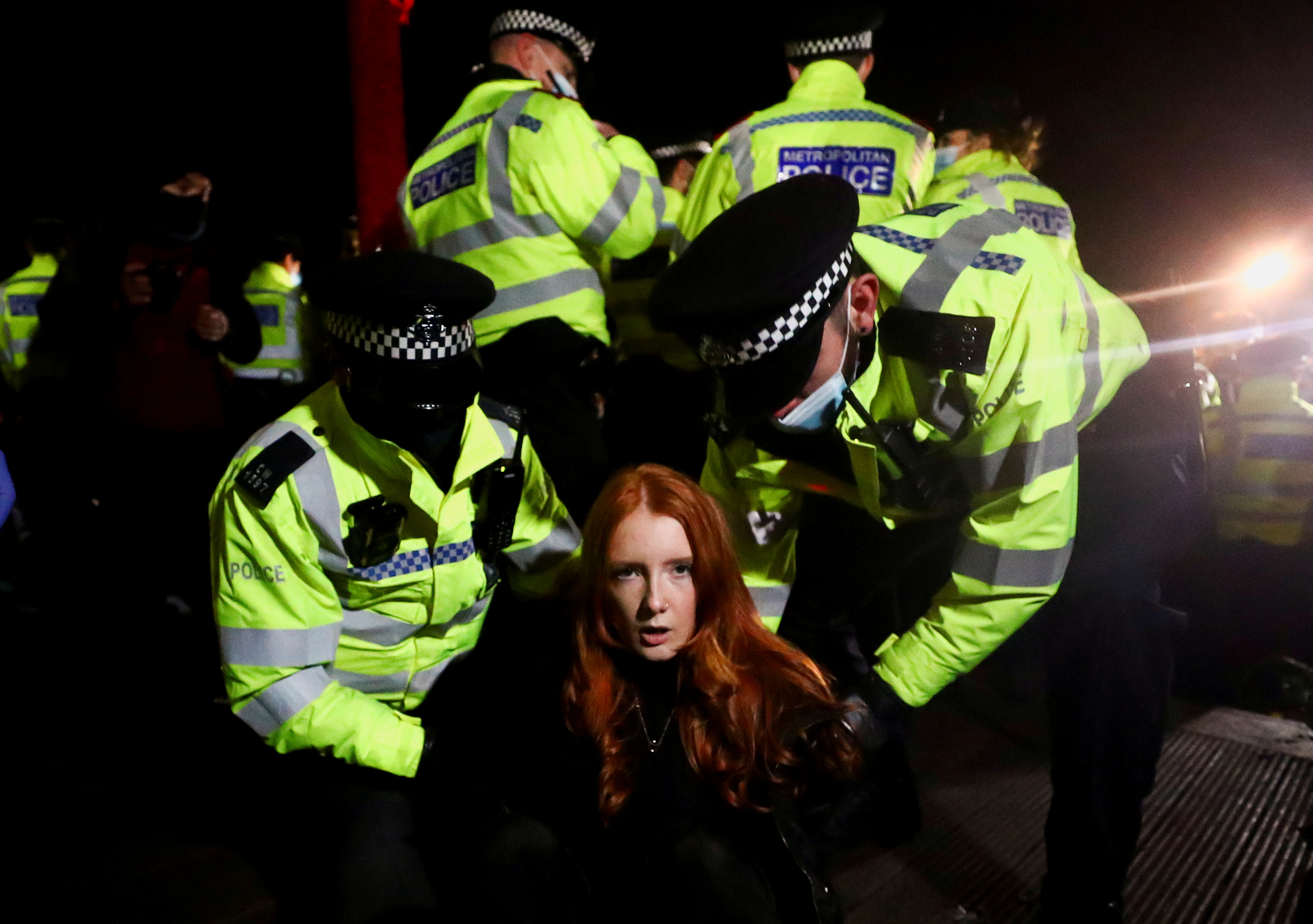 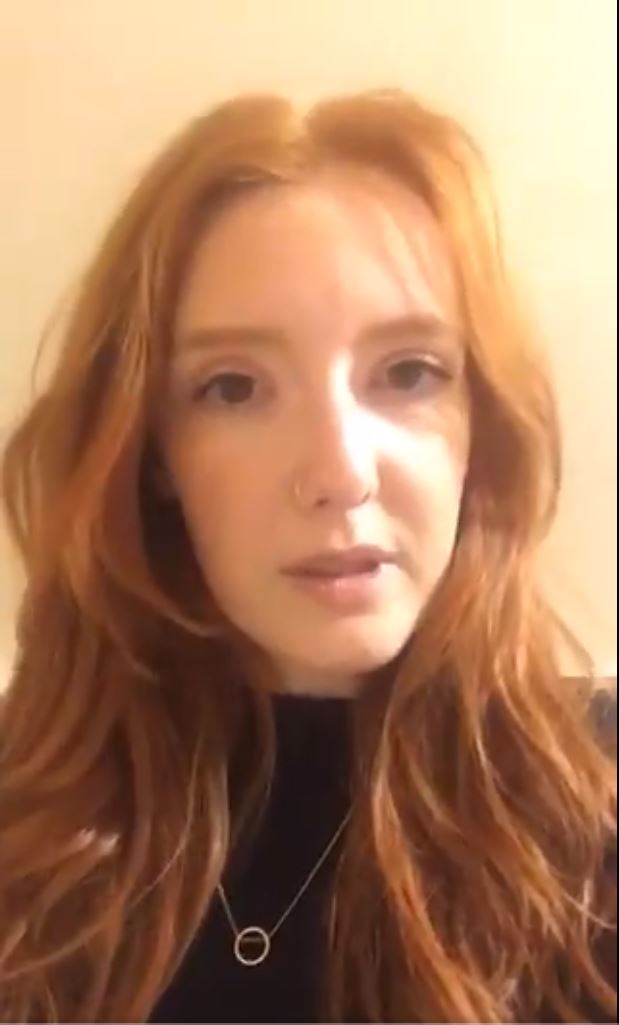 She said the officers began to approach her on an online dating website after she was handcuffed at the vigil on Clapham Common, London, on March 13.

But Patsy has since been targeted by vile trolls branding her as liar and a “fame hungry wannabe” for sharing her story.

She explained that officers knew she was “fearful of the police” and had targeted her online “for a reason”.

They contacted her on Tinder, and she was able to see the images of the officers without swiping on them due to the Tinder Gold premium feature.

It allows users to see profile images of potential matches as well as their bio’s, who have swiped right on them, before they decide if they want to make contact.

Patsy said: "They were all in uniform on their profiles or it said 'I'm a police officer'. I do not understand why someone would do that.

"It is almost like an intimidation thing, saying 'look we can see you', and that, to me, is terrifying.

"They know what I went through and they know that I'm fearful of police and they've done that for a reason."

Now vile trolls have targeted her on social media, with one writing: “Give real victims a bad name, stupid glory hunter needs to realise how much harm she is causing.”

Another added: “I’ve never ever wanted to slap a woman so badly” while a third posted “lying cow fame hungry wannabe wants to destroy innocent officers for her own amusement”.

She recieved thousands more abusive comments online in the hours after her comments about the police were published.

Patsy has now hit out at the trolls, saying: “’Why didn’t you report it?’ Look at the thousands or comments now saying that they don’t believe me.

“This is why women don’t report anything. Start believing women.

It comes as the Met Police reiterated that officers "must abide by high standards of professional behaviour" both "on and off duty".

Hundreds attended the vigil on Clapham Common in South London following the death of Ms Everard, who was murdered by Met officer Wayne Couzens after he abducted her while she was walking home.

The event had been cancelled after cops said it would be illegal under lockdown restrictions and tensions boiled over into arrests.

Patsy said the event was "a turning point", where "everyone realised we actually we all go through the same things".

Patsy was handcuffed and held down by two officers, and was also issued with a £200 fine – which she has challenged in legal action against the Met.

The Met said Patsy should "please contact us and provide us with more information so we can work to establish if any MPS officer is involved [and] whether any misconduct may have occurred."

We need answers as to why this was allowed to happen.

Met Police Commissioner Dame Cressida Dick, who has rejected calls to resign, confirmed thatthere would be an independent review into the force's standards and culture.

Meanwhile Home Secretary Priti Patel said an inquiry into the "systematic failures" that allowed Couzens to continue to be a police officer would be held.

It comes as another Met officer from the same unit as killer Wayne Couzens allegedly raped a woman he met on Tinder.

PC David Carrick, 46, has been suspended from the Met’s Parliamentary and Diplomatic Protection Command and the court was told he "emphatically denies" attacking the woman after they shared drinks at two pubs in St Albans, Hertfordshire. 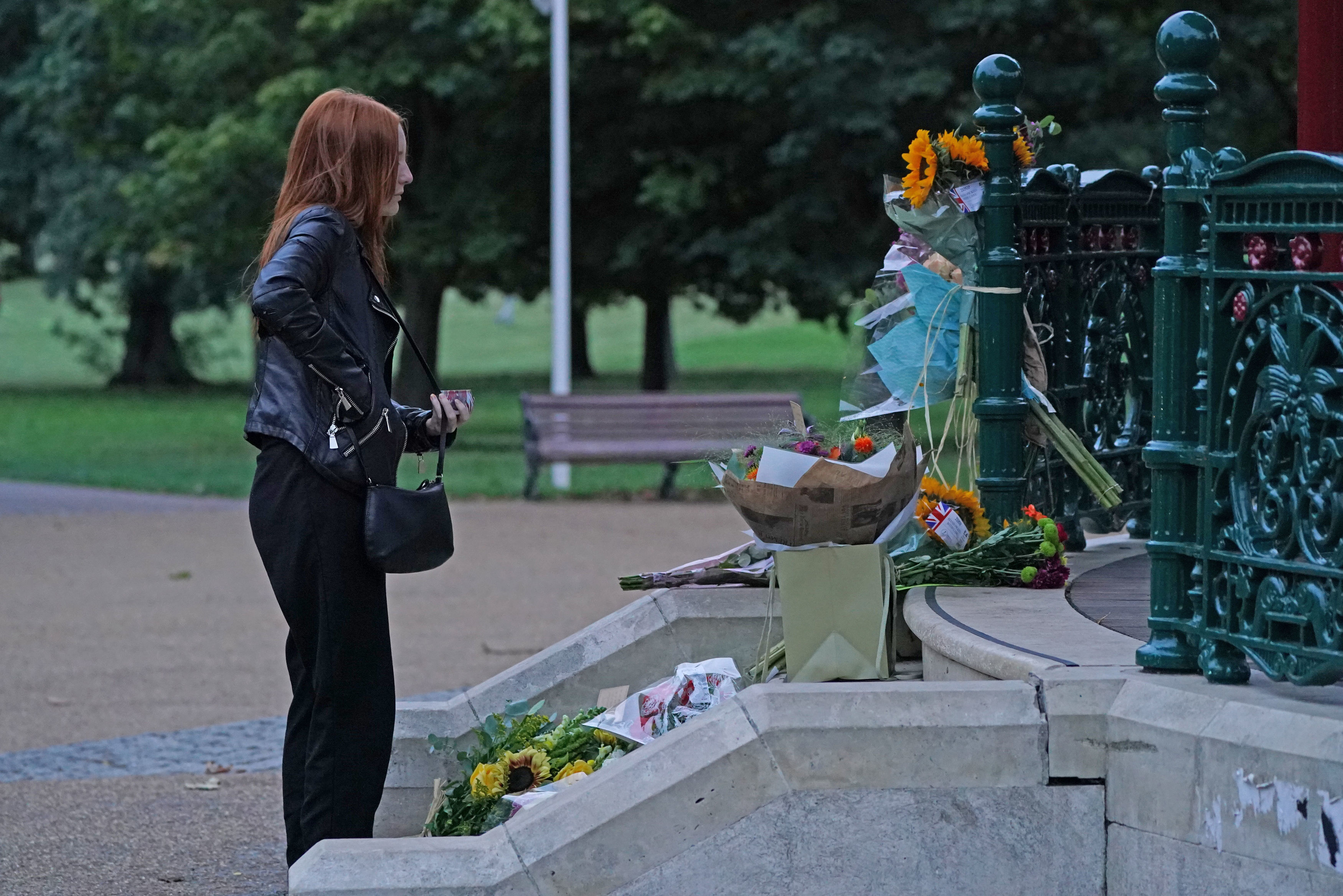 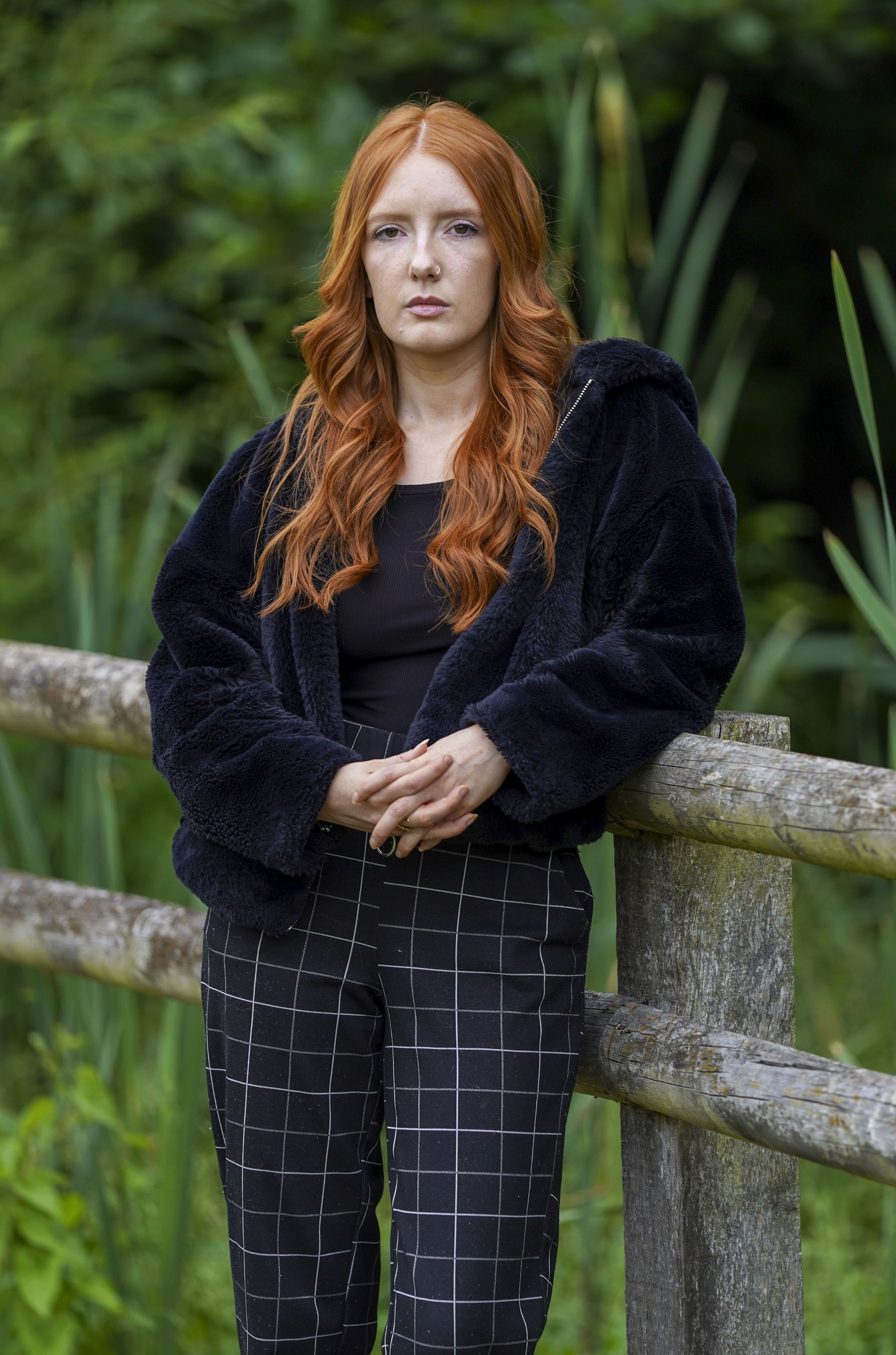