A vegan blogger who accused a recruitment firm’s CEO of sexual harassment after overhearing him call a female employee a ‘sassy minx’ has lost her claim after the tribunal ruled he didn’t understand what it meant.

Frank Varela directed the phrase towards associate Francesca Vaughan, who regularly used it with another female co-worker as a form of empowerment.

Women at the global recruitment firm had ‘reclaimed’ the term and used it to suggest they were ‘strong, independent and confident women’ like ‘Beyonce or Kim Kardashian’, heard an employment tribunal.

But, after CEO Mr Varela joined in and used the term, he was sued for sex-related harassment by onlooking admin and HR worker Mercedes Cobbing, who claimed he wasn’t allowed to use it.

Mr Varela was cleared of the claim after the tribunal concluded he meant it as a congratulatory remark and didn’t actually understand what it meant.

However, he was found guilty of racial harassment after he looked at an image of a black partner at a law firm and said: ‘Do you think she just has a really good suntan?’ 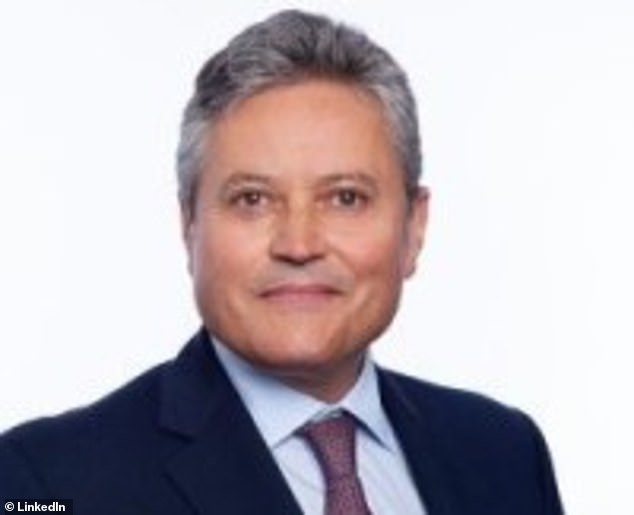 CEO Frank Varela (pictured above) directed the phrase towards associate Francesca Vaughan, who regularly used it with another female co-worker as a form of empowerment

Ms Cobbing, who was a vegan blogger, joined V&P Global in April 2019 as a Executive PA and Operations Manager.

The agency recruits workers for law firms around the world and was founded by Mr Varela in 2006. The City of London office was comprised of 12 women and two men, including Mr Varela.

The phrase ‘sassy minx’ was used regularly by female workers including Ms Vaughan to compliment each other when they performed well at work.

A tribunal report said: ‘They understood it to mean a strong, independent and confident woman, and they used it as a term of endearment to each other.

‘They explained to the tribunal that this is an example of where people ‘reclaim’ a negative word used against them and turn it into a positive meaning.

‘However, they felt this was appropriate because they both consented and were talking to each other. They would not use the word about a candidate.’

When a candidate was successfully placed at top law firm Druce’s LLP, Ms Vaughan called Mr Varela over to proudly announce it and, having heard her use the ‘sassy minx’ phrase, he used it in a congratulatory manner.

But this irked Ms Cobbing, the tribunal heard.

The report said: ‘Ms Cobbing had no issue with [female workers] using the phrase between themselves, but she felt it should not be used in the professional side of the business.

‘Given her role included basic HR, she felt she should make the point. When Mr Varela said “sassy minx”, she said “can we not use that phrase?” 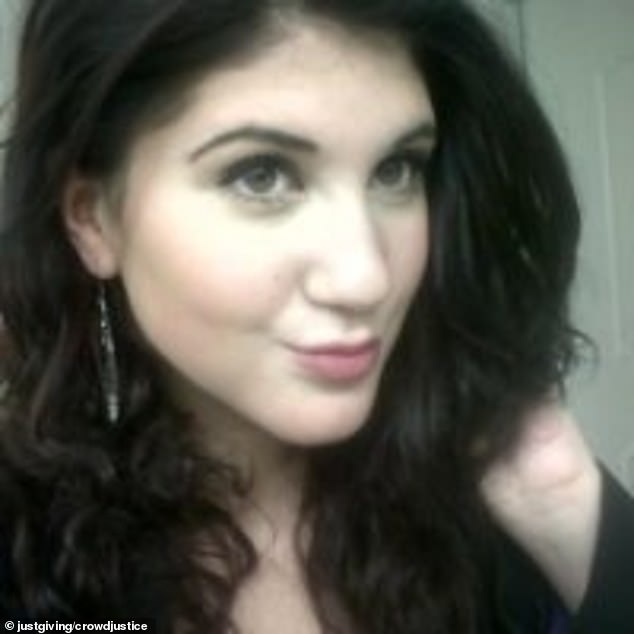 Mr Varela was sued for sex-related harassment by onlooking admin and HR worker Mercedes Cobbing (pictured above), who claimed he wasn’t allowed to use the phrase

‘Mr Varela asked what the phrase meant, which Ms Cobbing found surprising as he had used it, and this led to a general discussion.

‘There is a general consensus that there was at some point a general discussion sparked by Mr Varela asking what the phrase meant.

‘There is also a general consensus that during this discussion, Ms Vaughan Googled the phrase and read out its different meanings.

‘She explained she and [a co-worker] meant it as a bold, spirited and lively young woman, rather like Beyonce or Kim Kardashian.

‘Everyone agreed the term “saucy minx” was different and should never be used.’

At the tribunal in central London, a panel presided by Employment Judge Tamara Lewis combed through print outs of various definitions of ‘sassy minx’.

Judge Lewis said: ‘We were shown definitions of the phrase. The Urban Dictionary defined “sassy minx” as “attractive as they come, ridiculously hot”.

‘Another dictionary defined “minx” (on its own) as “an impudent, cunning or boldly flirtatious girl or young woman”.

‘The definition of “minx” accords with our own understanding of the word on its own.

‘We haven’t come across the phrase “sassy minx” as such, though “sassy” used on its own we would say meant “bold”. 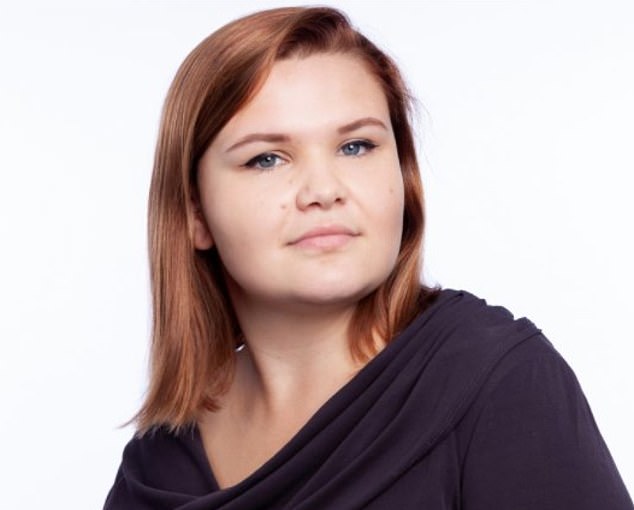 ‘We accept this may be a matter of usage by different generations, and some young women may have co-opted the phrase and used it differently of themselves.’

Ms Cobbing accused Mr Varela of using the term in front of her 18 times and directing it towards a candidate, but Judge Lewis said there was no evidence of it.

‘It is unlikely that someone of his generation would use or adopt such a phrase’, Judge Lewis said as she ruled he did not harass Ms Cobbing on grounds of sex.

However, Judge Lewis ruled he did harass her on grounds of race.

It was heard that in July 2019, while looking at images of workers at a law firm, he said of one black employee: ‘So you think she just has a really good suntan?’

Judge Lewis said: ‘The comment was made carelessly in an open office, where everyone could hear.

‘It was made by the organisation’s chief executive. He made the observation to one staff member and then tried to draw in another.

‘It was a flippant and offensive remark. We do not think it is acceptable in the 21st century for an employer to be talking about people who are not white and using the term “suntan” when doing so.

‘We appreciate the comment was not directed at Ms Cobbing and that she did not think that it was. But [she] is of mixed heritage and she instantly related the comment back to her own skin colour.

‘We consider it reasonable for the conduct to have made her feel her dignity was violated.’

Ms Cobbing, whose father is of Asian ethnicity and whose mother is white, will now attend a hearing for compensation with Mr Varela and V&P Global.

The ex-HR worker, who resigned after around three months in July 2019, lost claims of constructive dismissal and disability discrimination as well as other claims for sex and race harassment.

She launched a fundraiser hoping to raise £50,000 for legal fees but reached £10.