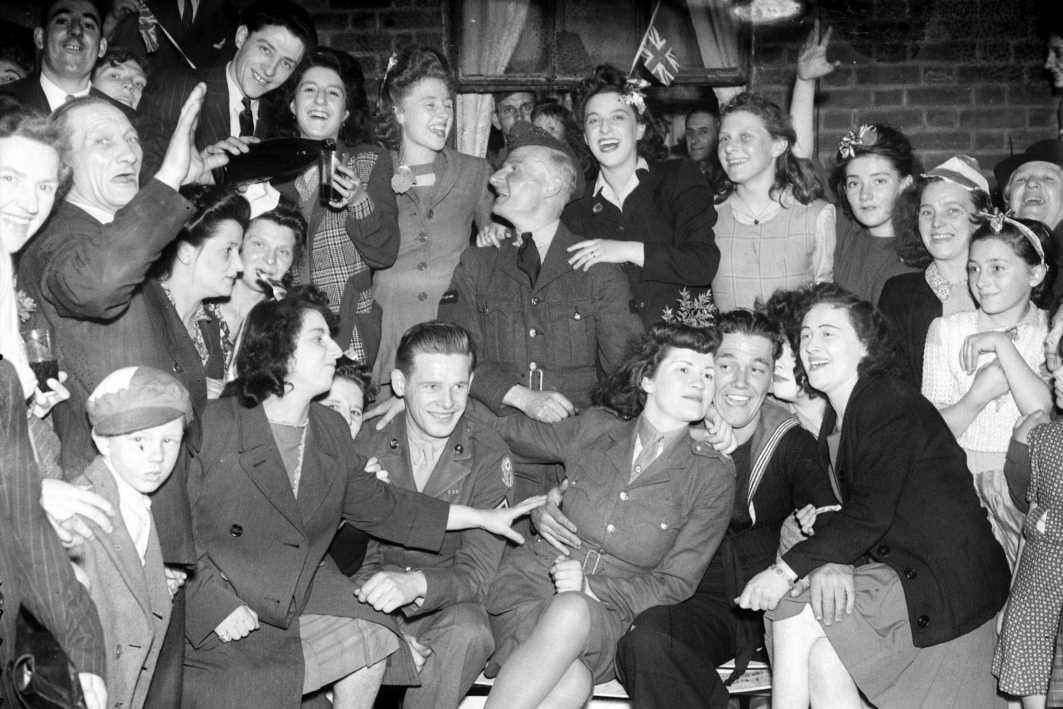 VICTORY in Europe was announced in May 1945 after six years of bloody war which had cost the lives of millions across the world.

But what exactly was VE Day and what did it mean for those who had endured years of conflict? 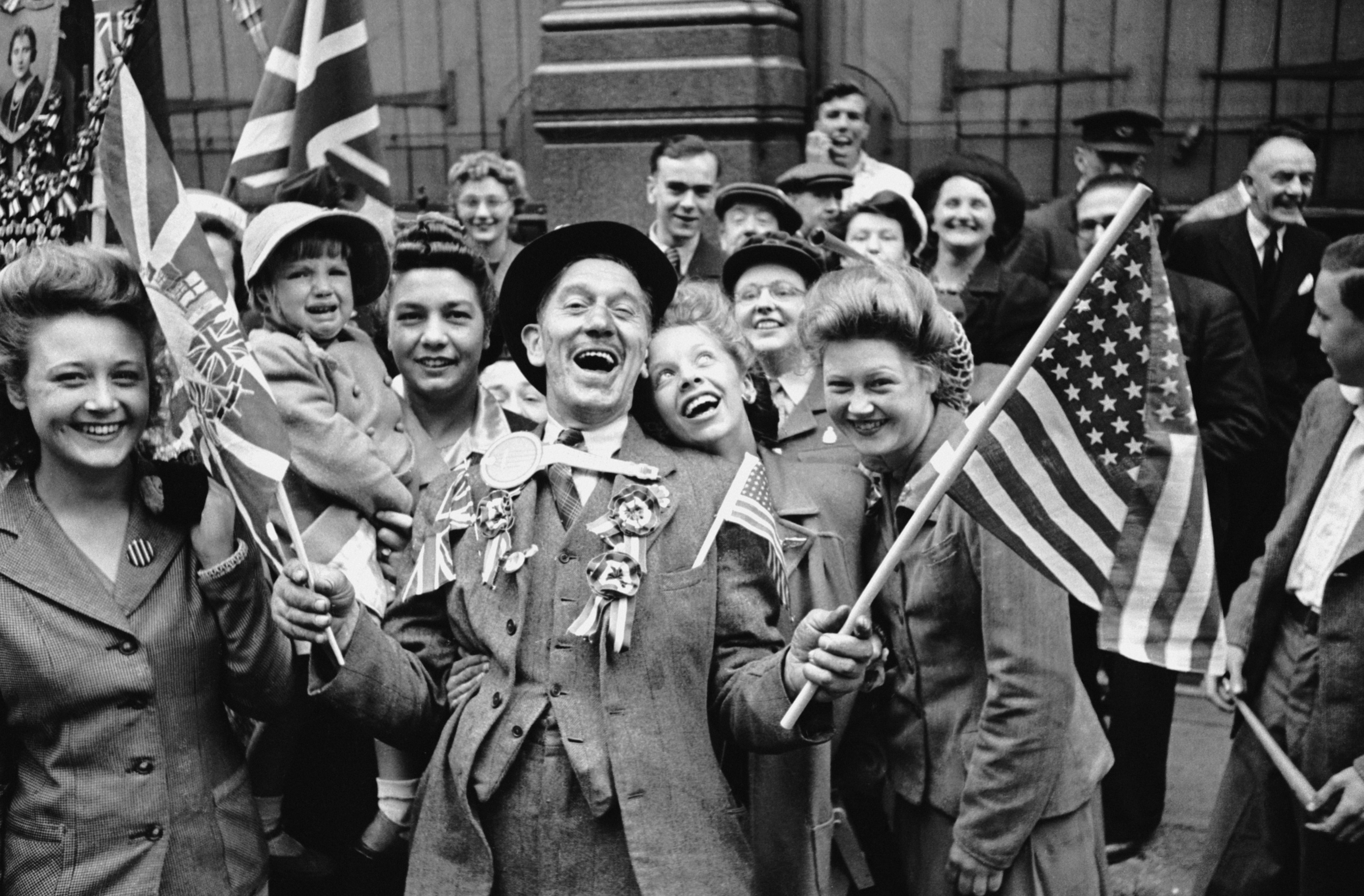 What does VE Day stand for?

VE Day stands for  Victory in Europe Day which took place on Tuesday, May 8, 1945.

VE Day was the day on which allied forces announced the surrender of Germany in Europe.

It marked the end of Adolf Hitler’s war and sparked celebrations around the world.

The Normandy landings in June 1944 had proved instrumental in achieving victory for the allies, as had the huge eastern offensives of the USSR.

Six years of war that had cost the lives of millions had finally come to a close. 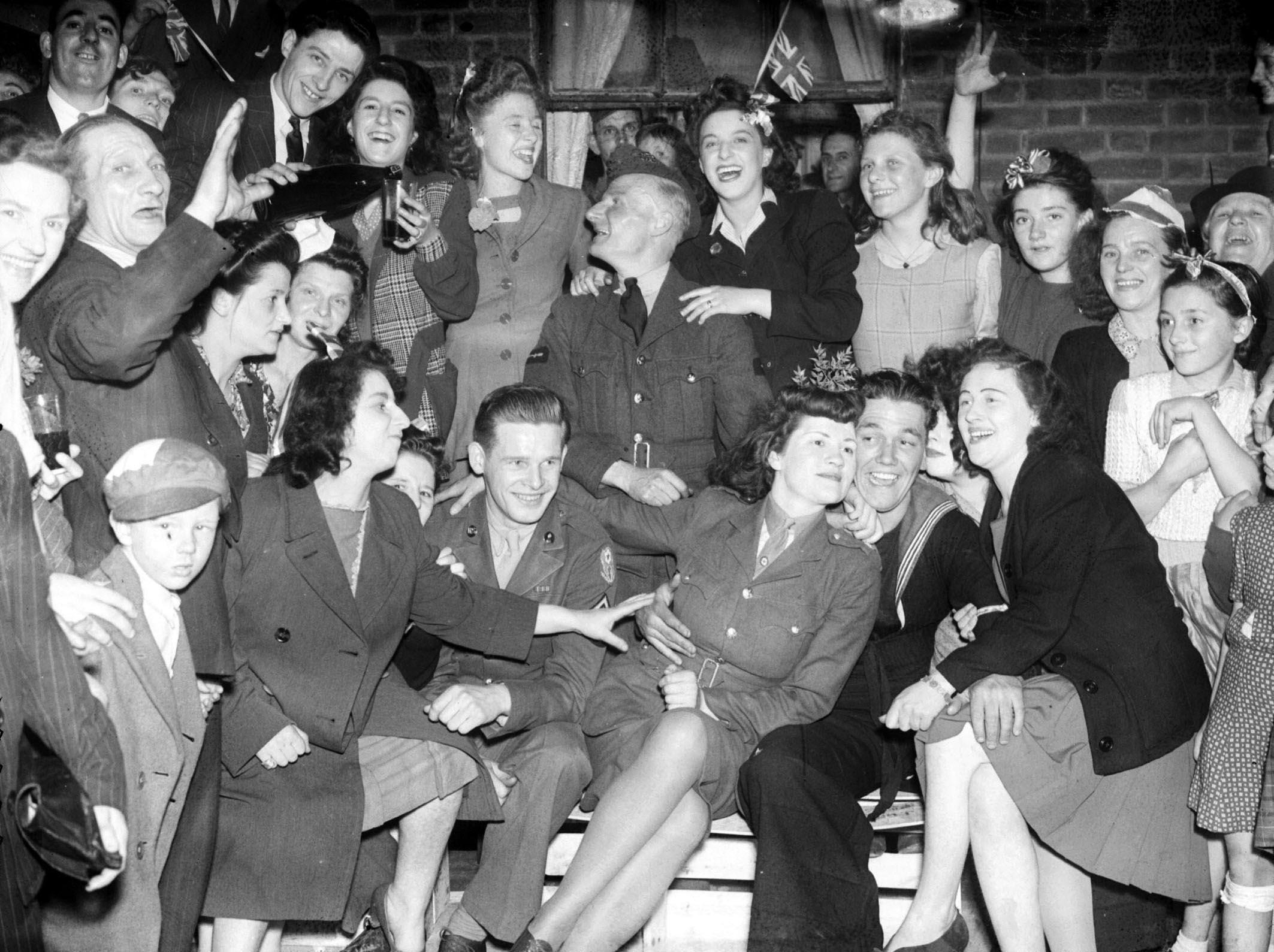 How was it celebrated?

A crowd of 50,000 was packed into Piccadilly Circus waving flags.

A national holiday was declared and there was dancing in the street and singing.

At 3pm Prime Minister Winston Churchill broadcast from the War Cabinet Office to tell the nation war was over.

It was the same room Neville Chamberlain had announced that the country was at war in 1939.

King George VI also spoke to the nation on the radio, paying tribute to those who “laid down their lives” during the war.

The Royal family made eight appearances during the day, waving to crowds on the balcony at Buckingham Palace.

The two young princesses – Elizabeth and Margaret – even slipped out of the palace to join the crowds.

For those who had lost loved ones it was a bittersweet day and many widows did not take part in the jubilations. 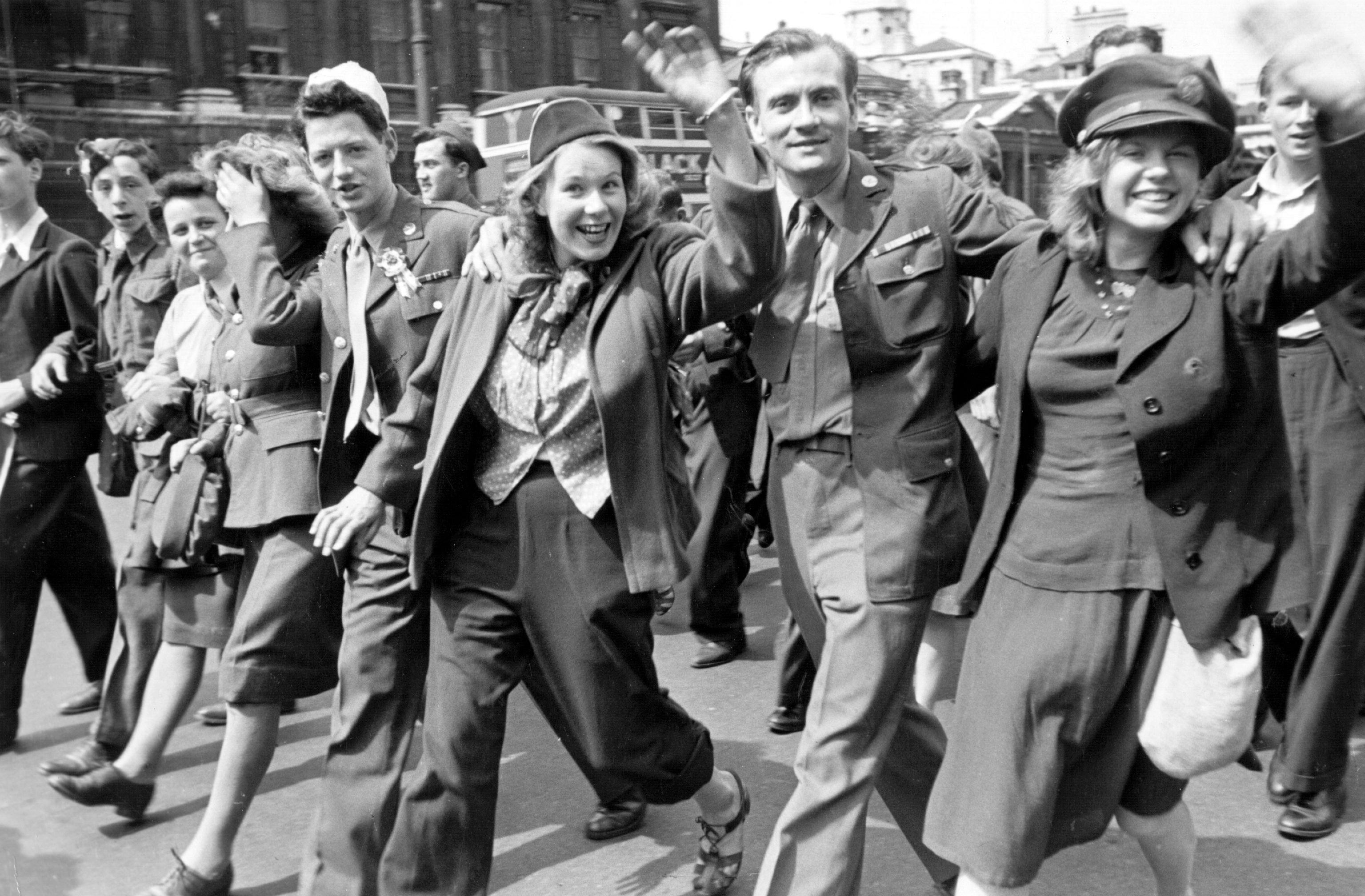 What about the rest of the world?

In America the day was dedicated to President Franklin Delano Roosevelt, who had recently died.

President Roosevelt remains the longest-serving president in US history, holding office from 1933 to 1945 and winning an unprecedented four elections.

In France huge crowds went to Paris to celebrate.

So was it all over?

Times were still tough and rationing didn’t officially end until 1954.

British and Commonwealth Armed Forces were still fighting in Burma, Singapore and Thailand.

It was not until August that Japan surrendered after the US dropped the first two atomic bombs on Hiroshima and Nagasaki.

How has it been celebrated in recent years?

The momentous day is still celebrated and remembered by people around Britain each year.

The 70th anniversary of VE Day was marked with a series of events across the UK in 2015.

Three days of commemorations included parades, street parties, a service of thanksgiving and a concert in central London.

This year more localised events will take place up and down the country.