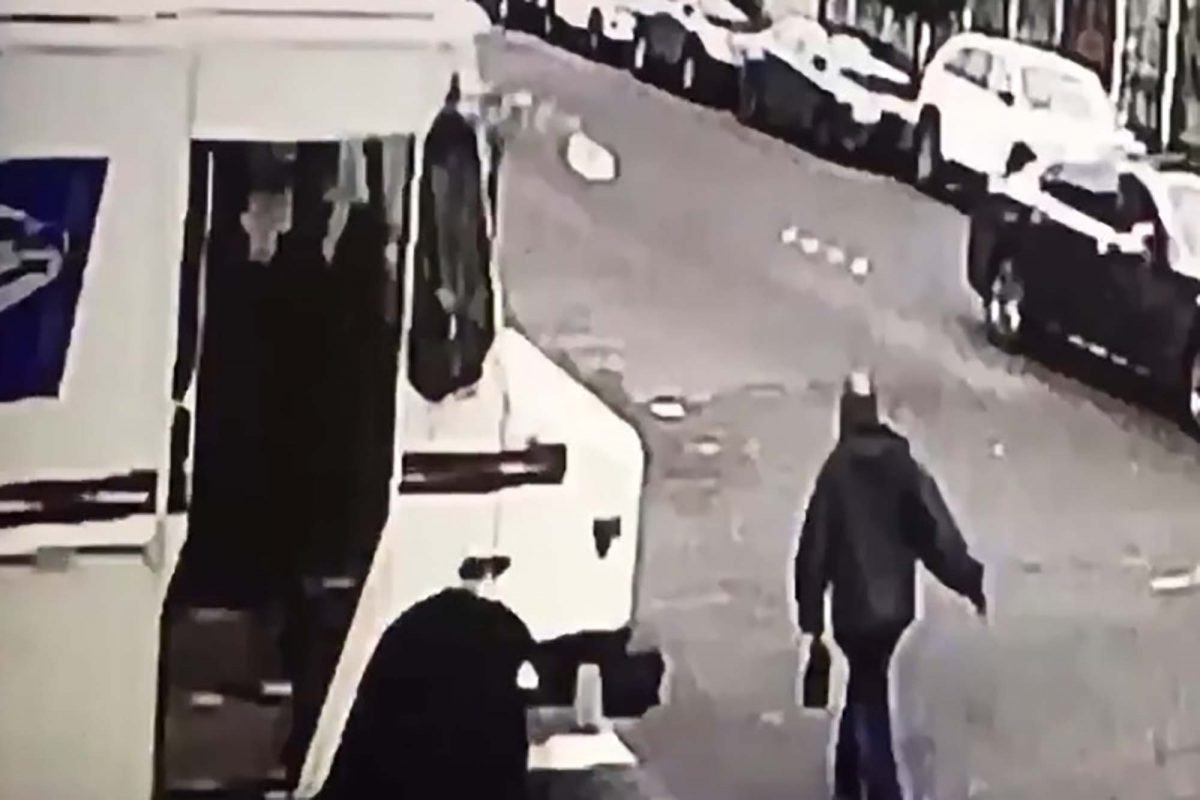 The driver had pulled into the crosswalk at MacDougal Street and Howard Avenue in Bed-Stuy at about 5 p.m., video of the ­incident shows.

The pedestrian, Charles McClean, 52, who lived less than a block away, then walked in front of the truck to cross the street — just as the driver accelerated, running the man over, according to the video.

“He was a stand-up guy,” his brother, Arkim McClean, told The Post. “Great guy always doing the right thing.”

The postal worker remained at the scene. It was not immediately clear if he would be charged.