The US just administered nearly 3 million COVID-19 vaccine shots — a world-record daily number of jabs, according to the White House.

“With the 6am cut off, the total would have been 2.98m, more COVID shots than any country has administered on any day in this crisis — a world’s best record,’’ tweeted White House Chief of Staff Ronald Klein around 8:20 p.m. Saturday.

He was responding to a Bloomberg reporter who had just explained on Twitter why the federal government’s “absolutely massive” latest reported official number of daily doses — 4.6 million — was misleading.

The healthcare reporter tweeted, “The boring answer: It’s a one-time methodological bump from a later-than-usual CDC data pull that sucked in more data than usual.”

The federal figure comes as New York reported administering a total of 6.5 million doses in the state so far, with more than 1 million vaccinated in the past seven days alone.

Gov. Andrew Cuomo’s office said Sunday that 130,350 doses had been administered in the past 24 hours.

Meanwhile, New York City said more than 2.7 million of the state’s doses had been administered in the Big Apple to date. 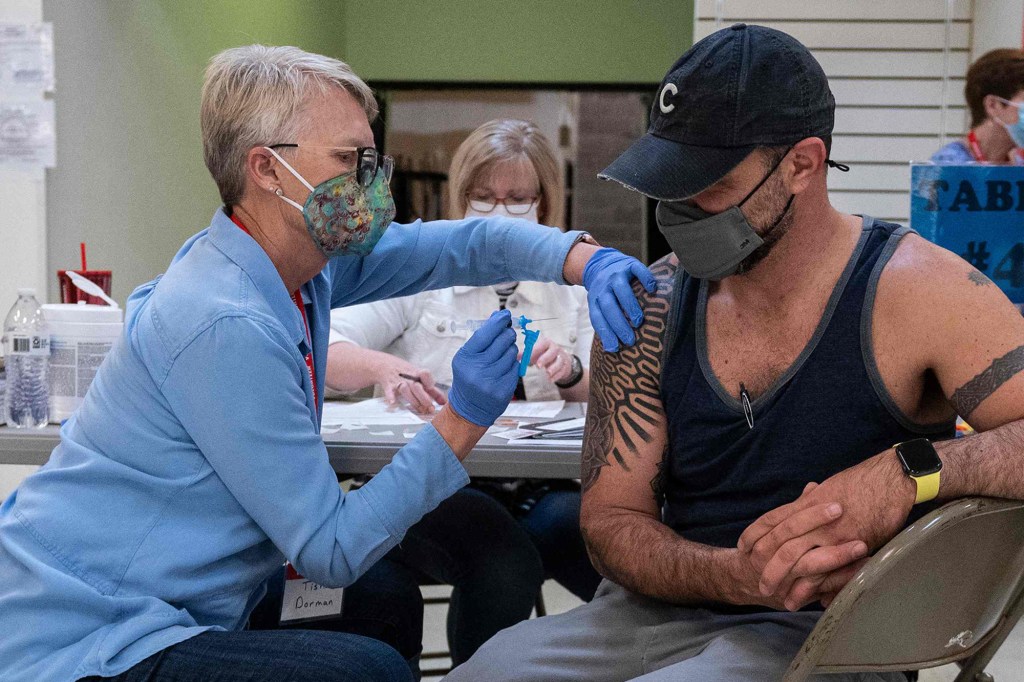 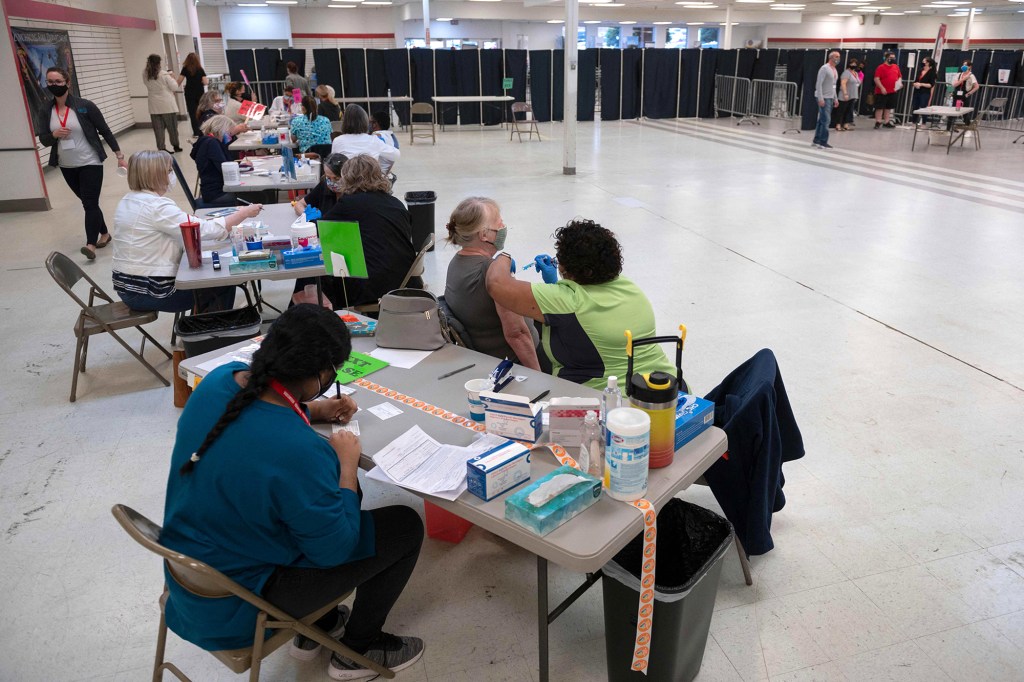