The targeted areas have been recently grappling with worrisome rising infection rates.

“We have several communities that are in the warning track,” Cuomo said at a press briefing. “Right now … unless they dramatically change the trajectory of the infection rate, this week, they will go into those zones.

“Staten Island is a serious problem,” Cuomo said — as the borough last week battled a seven-day average infection rate of 4.5 percent, the highest in the city.

“Staten Island is also a problem in terms of overburdening hospitals, and we’re running into a hospital capacity issue on Staten Island that we have to have to be dealing with in coming days.”

Meanwhile, “Upper Manhattan will go into a yellow zone,” as will Nassau and Suffolk counties on Long Island if their numbers trends don’t change drastically, the governor added, without going into specifics on which Big Apple neighborhoods would be affected.

Under yellow-zone restrictions, indoor and outdoor gatherings would max out at 25 people, too — although the governor has already issued an order superseding this limit, saying last week that groups cannot be more than 10.

Houses of worship would remain at 50 percent capacity in yellow zones.

Schools can remain open, but there would be mandatory testing of 20 percent of in-school staffers and students, Cuomo said.

In orange zones, indoor dining at restaurants would be suspended, while businesses considered non-essential and high-risk, such as gyms and hair salons, would shut down. Houses of worship would go down to 33 percent capacity indoors, while gatherings would be limited to 10 people.

Schools would go all remote unless they follow a mandatory testing plan, Cuomo said.

Under the most restrictive designation, red, there would be a ban even on outdoor dining at restaurants, which would go to take-out and delivery only. All non-essential businesses also would close, and churches would go to a maximum of 10 in-person worshippers.

Schools would go remote unless they agree to a mandatory testing plan. 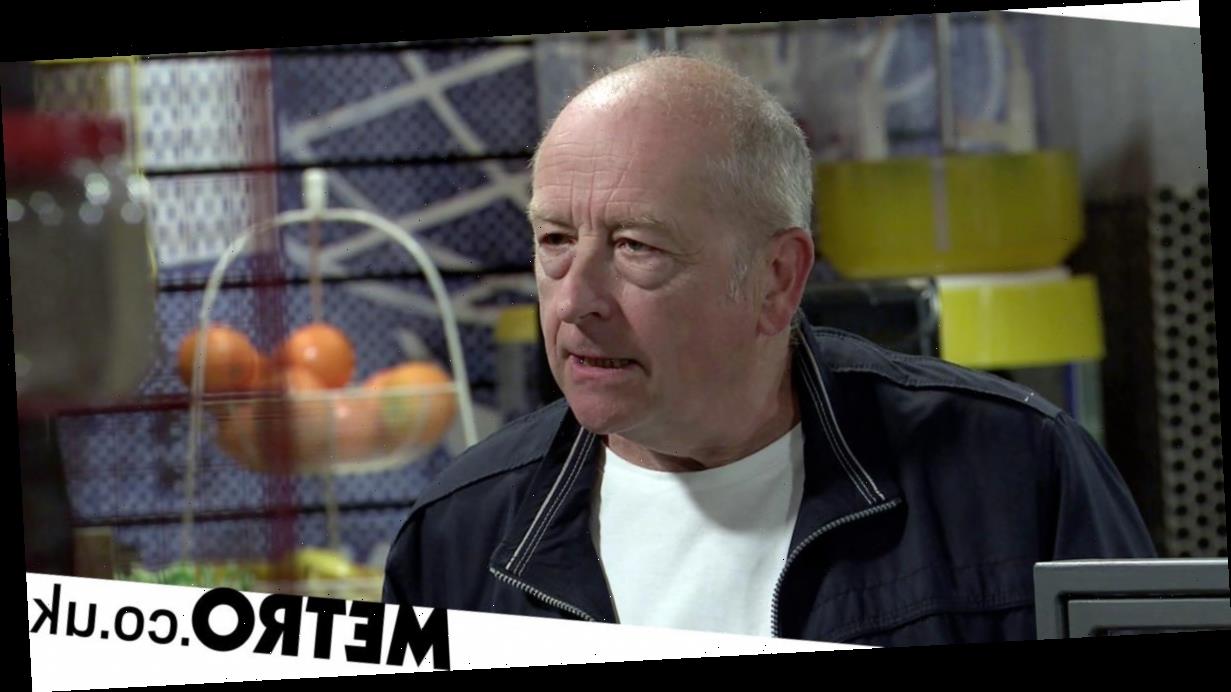