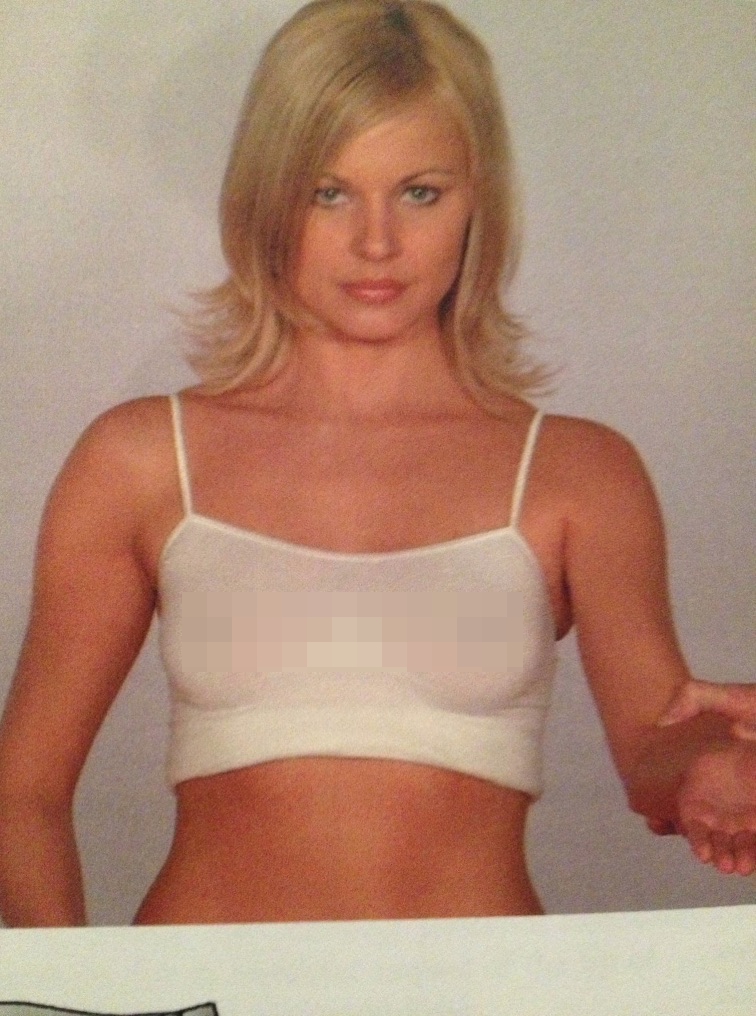 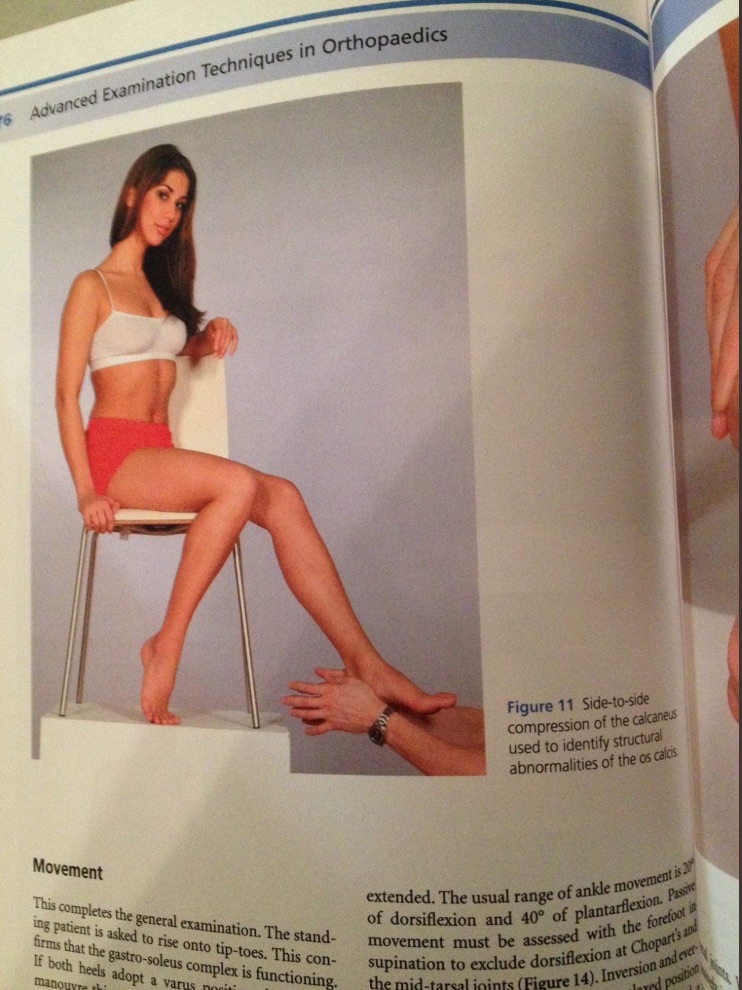 The Sun's ex-Page 3 beauties Leilani Dowding and Jade Cartwright are among the models featured in the book.

In the textbook, the female models pose suggestively in their undies, but the men are dressed in shirts and ties.

The book was published in November 2002 by Greenwich Medical Media and acquired by Cambridge University Press.

A third posted: "This is embarrassing. These authors should not get a third edition and you should be ashamed of yourself for this statement."

The book was renamed as Examination Techniques in Orthopaedics for the 2014 edition.

Neurologist Kate Ahmed, based in Sydney, Australia tweeted images of the suggestive poses in the textbook.

She said and said: “If you don’t think women in medicine have problems – check out the required textbook for orthopaedics at one Australian med school.”

A spokesman from Cambridge University Press said: "We considered some of the images to be inappropriate and requested that the authors replace them ahead of a second edition, which we published in January 2014.

"We accept that some of the images are still out of place given the subject matter."

A third edition is currently being prepared and the images will be reviewed again to ensure they are appropriate, the spokesman said.

Readers needs to be able to see skin, muscles and bony features where appropriate, they said.

The spokesman added: “Photos of patients with the medical conditions under discussion are also used where appropriate.

"The book is widely used and has been well reviewed in academic journals. It for this reason that a new edition is being produced." 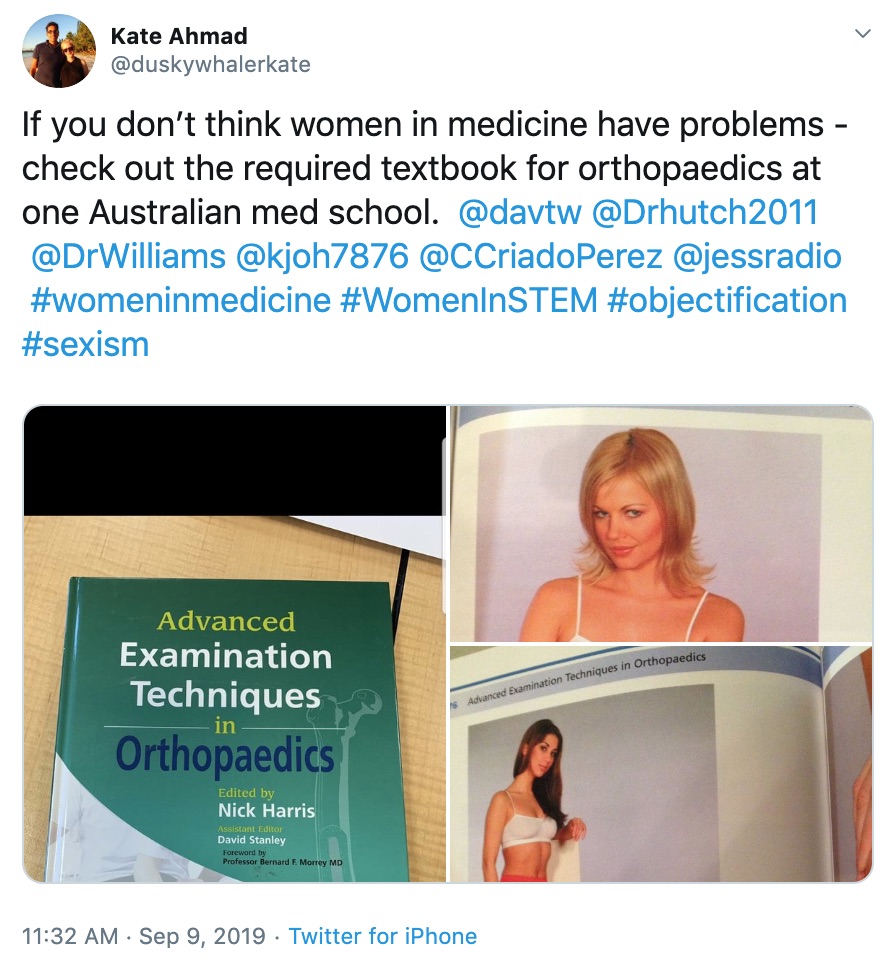 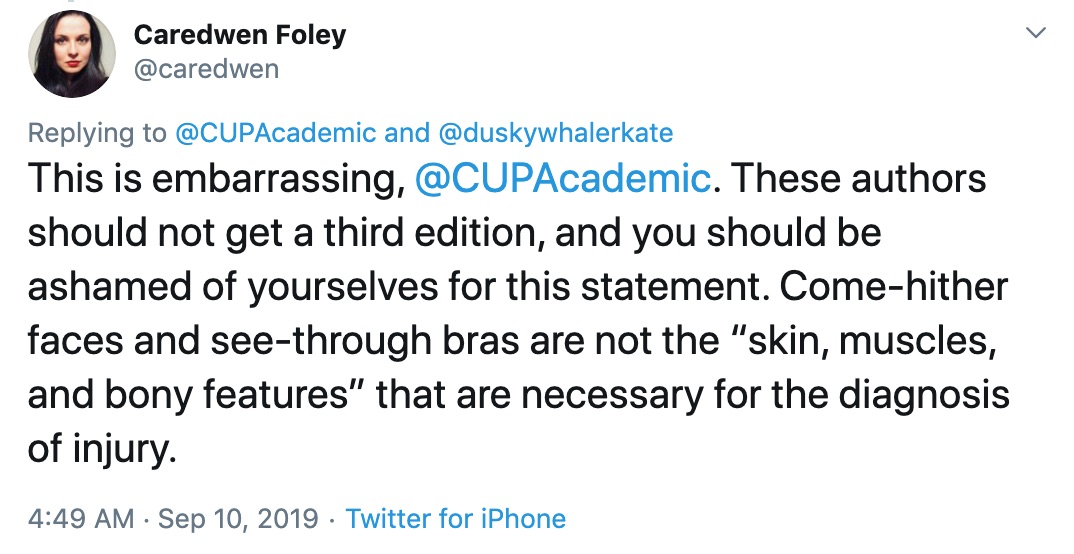