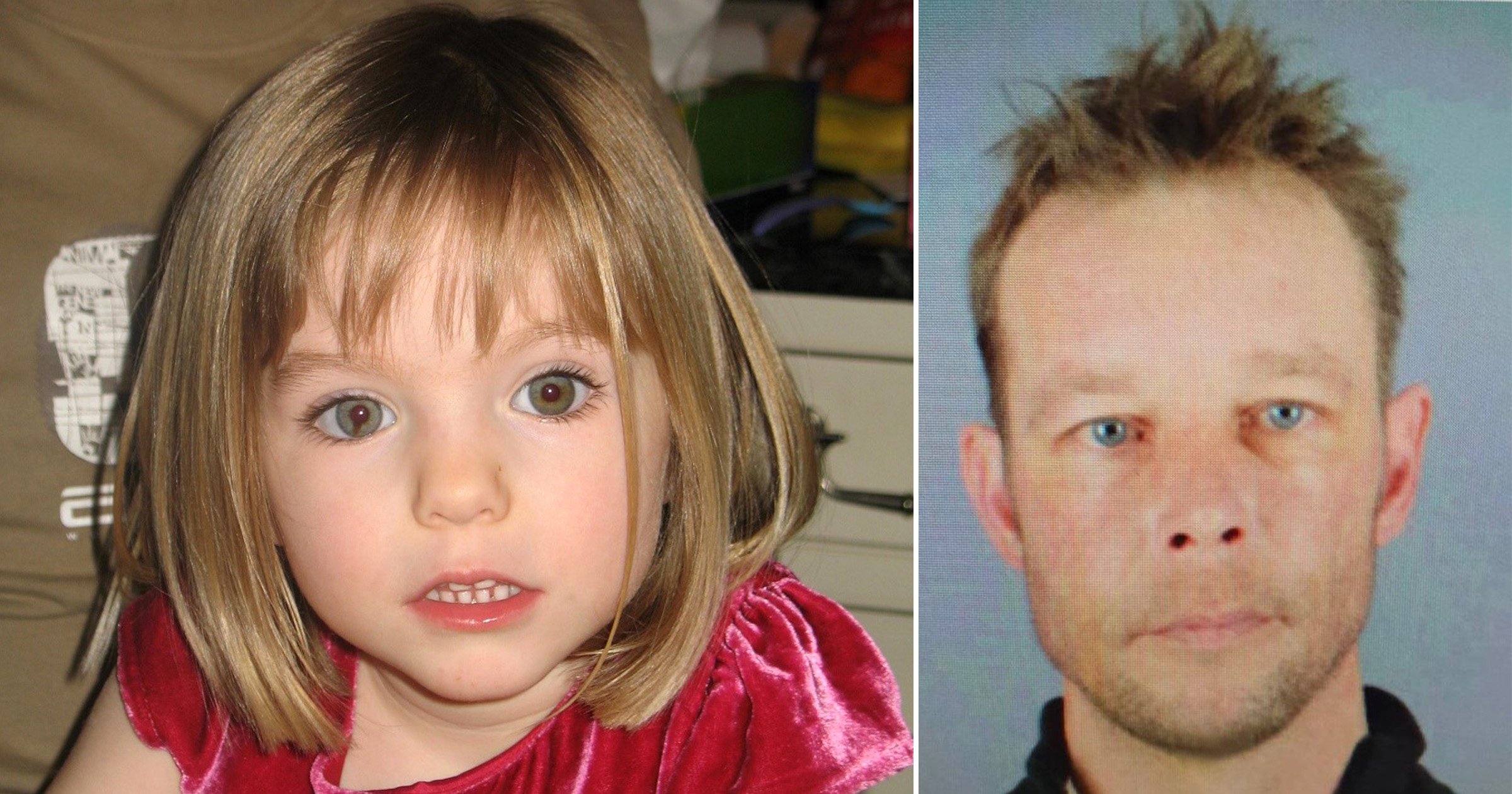 A German police officer went undercover to try and befriend Christian Brueckner and get him to admit to kidnapping and killing Madeleine McCann.

Police in Germany are ‘100% certain’ Brueckner, 45, killed Madeleine after her disappearance in May 2007. In an effort to get enough evidence to prosecute him, a cop went undercover to try and get a confession, The Mirror reports.

Investigators thought Brueckner would open up to a friend after a former pal told them he had admitted to being involved in Madeleine’s disappearance.

The child sex offender apparently spoke up about the kidnapping while he and his friend spent time together in the Algarve.

Investigators hoped Brueckner would trust someone enough to do this again so they sent a disguised officer into Wolfenbüttel – where Brueckner was being held at the time – but the trap reportedly failed.

Prosecutors in Braunschweig have refused to comment on the supposed operation.

Brueckner is now in solitary confinement in a different jail.

Brueckner was first identified as the prime suspect in the McCann case while he was already serving a jail sentence for raping a 72-year-old American woman in Portugal.

He was seen in the area around the resort of Praia da Luz, on the Algarve coast – where the McCanns were holidaying – in the days surrounding Madeleine’s disappearance.

Investigators have since found more evidence against Brueckner but German prosecutor Hans Christian Wolters said he does not have DNA linking Brueckner to Madeleine’s murder.

There were hopes Brueckner might be charged in relation to the McCann case by this Christmas, after ‘stong new evidence’ emerged.

Kate and Gerry McCann have previously said they feel ‘in the dark’ about the investigation into what happened to their daughter.

They have also promised to ‘never stop hoping their daughter will be found alive’ but Mr Wolters said he has no doubt she is dead.

He told the heartbroken parents last month: ‘We are confident we have the man who took and killed your daughter.

‘We have no body and no DNA but we have other evidence. Based on the evidence we have, it leads to no other conclusion.

‘I can’t tell you on which basis we assume she is dead. But for us, there’s no other possibility. There is no hope she is alive.’