A TYCOON'S son who allegedly tortured a childhood friend he held captive for three days before beheading was finally charged with murder.

Zahir Jaffer, 30, is being accused of holding 27-year-old Noor Mukadam captive at his home in Islamabad, Pakistan, before brutally beheading her. 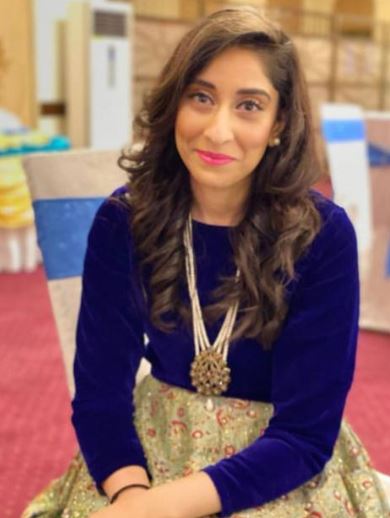 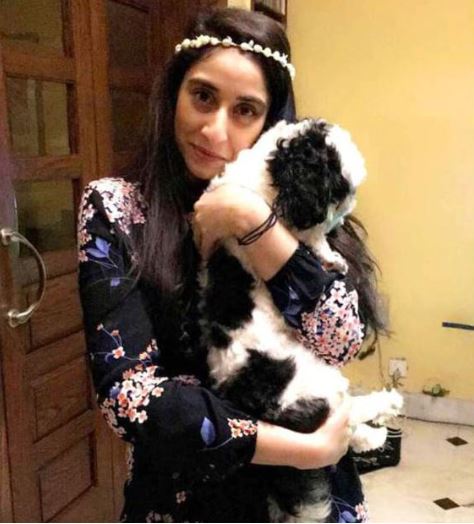 The gruesome murder has sparked outrage in Pakistan, which already has laxed laws around domestic abuse and a poor track record on protecting females against violence.

Days after her death, Pakistanis demanded #JusticeforNoor on Twitter and a GoFundMe page raised £36,000 ($50,000) to cover her parents' legal fees before it was shut down.

Noor, the daughter of an esteemed diplomat, was allegedly tortured then killed by Jaffer at his home in the upmarket Islamabad suburb of Sector F-7.

The two were allegedly long-time friends whose families knew each other.

According to police reports, Noor's parents were concerned when their daughter failed to turn up at home on July 19 but received a call from her saying she had travelled to Lahore with friends.

On July 20, the Mukadams received an unexpected call from Jaffer stating Noor was not with him.

Hours later, police phoned her father to tell him his daughter had been killed and that he should report to the police station, where cops then took him to Jaffer's resident to identify the body.

Local law enforcement are refusing to speculate on Jaffer's motive while his lawyer has called for "a fair trial".

Jaffer's parents, Asmat and Zakir, were also arrested on charges of "not only causing abatement" but also for making the "utmost efforts to wipe off evidence" and had a recent bail request thrown out of court.

Asmat and Zakir were in constant contact with their son and had "prompt information" about the kidnapping, the judge said in a statement seen by dawn.com.

In fact, they sent therapists around instead of police to deal with their son after discovering what had happened.

In a statement to CNN, Rizwan Abbasi, the lawyer for both parents, said his clients had publicly condemned the murder.

"We stand with the affected party (and) we don't stand with our son," the statement said.

The case has garnered extra attention because Jaffer's family runs one of Pakistan's largest trading and project management firms.

Noor's death has drawn attention towards the plight of women and girls in Pakistan, where violence against them is considered a "serious problem", according to a 2020 country report from Human Rights Watch.

Some 28 per cent of women aged between 15 and 49 have experienced physical violence since their teens, Pakistan's Ministry of Human Rights said. 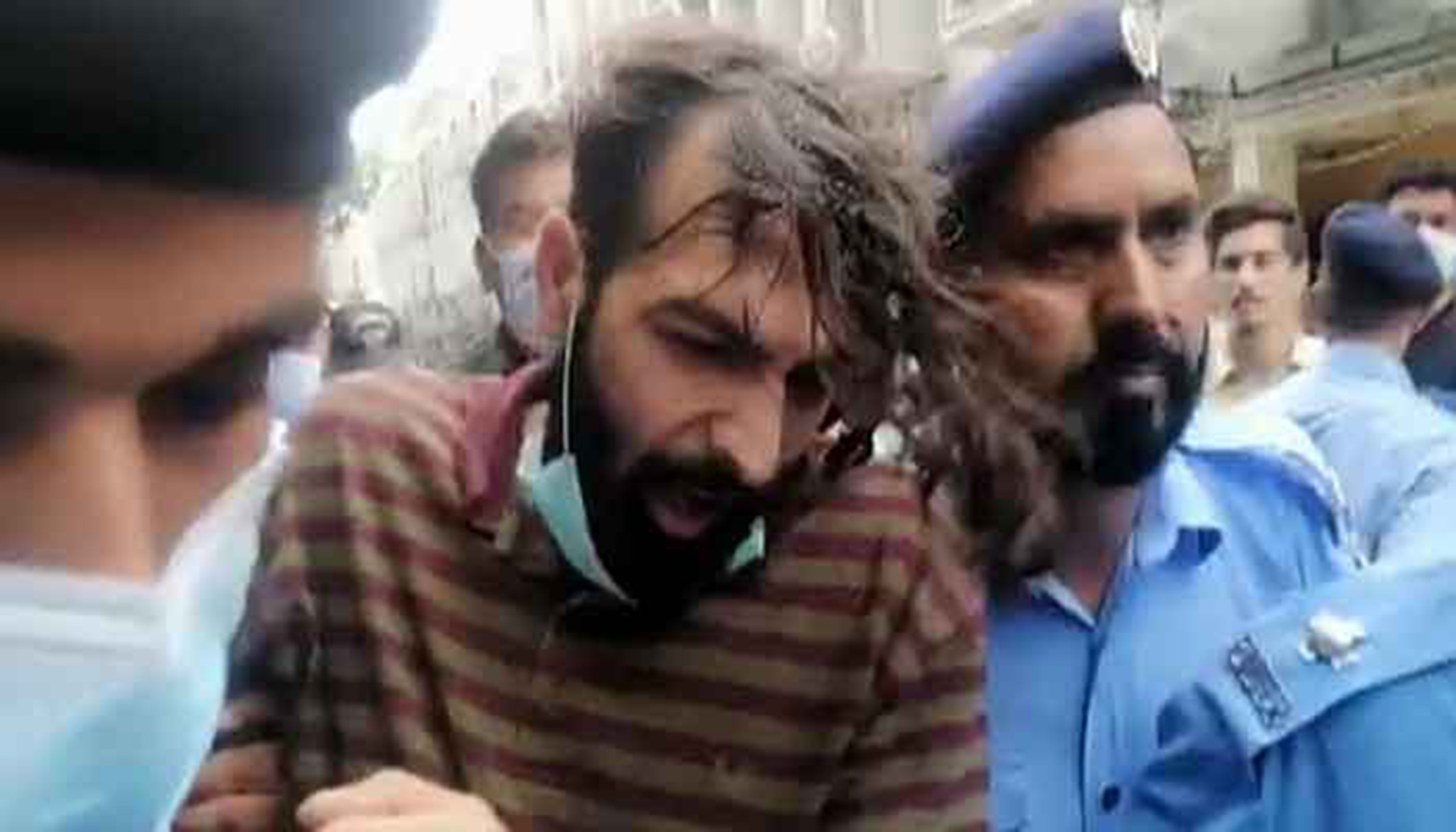 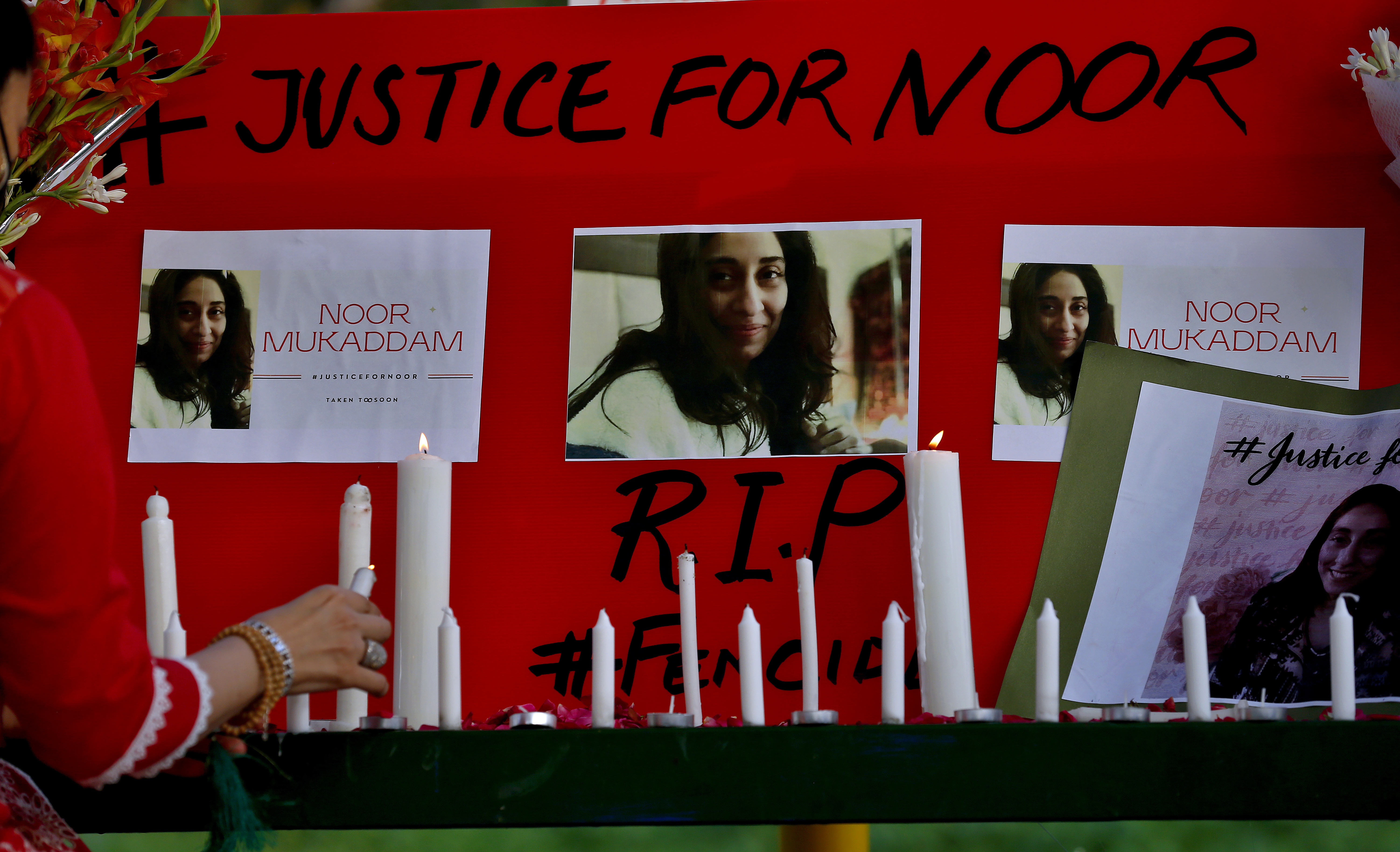 Violence is said to occur at home and mostly among married couples, though most of it goes unreported because it's considered a cultural norm in Pakistan's patriarchal society, according to a World Health Organisation review.

Campaigners argue that on top of this, they've also got a legal system stacked against them and which sees abuse as a "private matter".

There is no national law against abuse against women, though some provinces have introduced their own legislation.