TWO new coronavirus variants with links to India are now being investigated by UK scientists, it has been revealed today.

It means that there are now 13 variants of concern or under investigation in the UK. 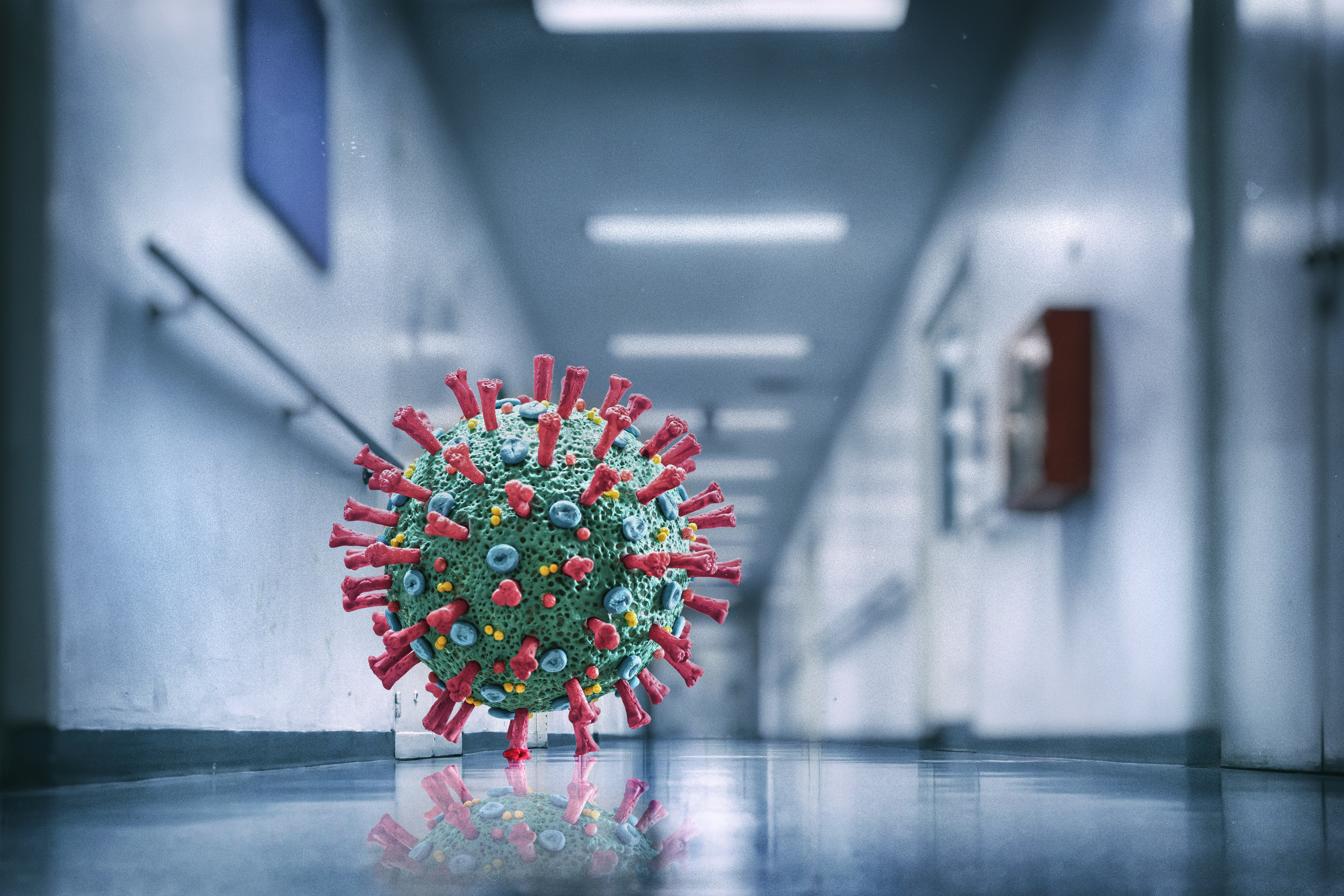 Today the government updated its findings with two new variants.

They both look to be connected to the main India strain.

On April 21 the government listed the Indian variant (B.1.617) as being under investigation.

The most recent data states that in the UK there are 193 cases of this variant.

The government had previously deployed surge testing in various areas across the country in order to find cases of the South African and Brazilian variant.

Just yesterday it was reported that three cases of the India variant had been discovered in Leicester.

Information on the breakdown of where each case has been discovered is not available, but most are in England.

But cases are thought to be several times higher, due to the fact not all positive Covid test samples are screened to check what variant they were caused by.

Officials say the genetic changes on the Indian variant might make it more contagious than the original strain from Wuhan.

It comes after scientists today warned that the Brazilian variant could spread at more than double the rate of previous circulating strains, explaining why the virus has ripped through Brazil.

Scientists led by the University of Copenhagen warned the UK needs to stay on guard to stop the variant, named P1, causing chaos.

Prof Samir Bhatt, a researcher at University of Copenhagen and corresponding author on the paper, told The Sun: “Moving forwards the bigger concern is immune escape given substantial vaccination rates.

“This is the most important thing to keep an eye on in the UK right now where continued surveillance and caution is critical.”