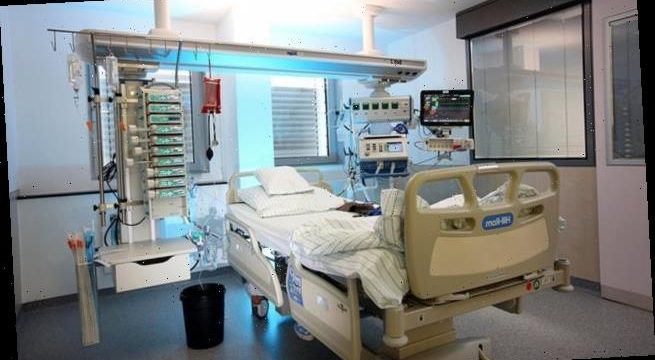 Two out of three NHS beds at private hospitals ‘were not used’ during coronavirus pandemic, leaked documents suggest

Private hospitals received millions in funding this summer despite most extra capacity going unused, according to leaked documents.

Around two-thirds of beds in private hospitals were reportedly not used by the NHS from June to September – despite near-record waiting lists of more than 4.35million.

More than 1.7million are waiting beyond the 18-week target for non-urgent treatment after operations were cancelled due to the pandemic.

Yet documents uncovered by the Health Service Journal show use of the private hospitals for day case patients was at just over 30 per cent in June and July, 40 per cent in August and 30 per cent in September. 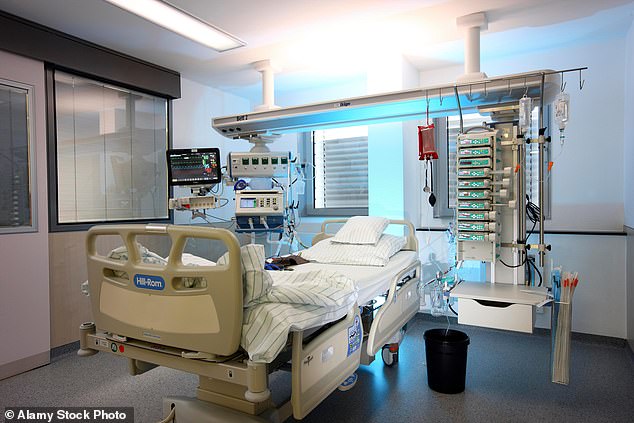 Private hospitals received millions in funding this summer despite most extra capacity going unused, according to leaked documents (stock photo)

The Government agreed contracts with the private sector, said to be around £400million a month, at the start of the pandemic to stop the NHS from getting overwhelmed.

From June the NHS sought to recover disrupted services to ‘near normal’ levels, resulting in a drive to utilise private hospitals for planned non-emergency treatments.

But the leaked figures suggest only around a third of capacity for day cases, as well as diagnostics such as X-rays, was used.

The Independent Hospital Provider Network, which represents private providers, said any profits made were returned under the terms of the contract. An NHS spokesman said use of independent hospitals ‘has substantially increased during the autumn’. 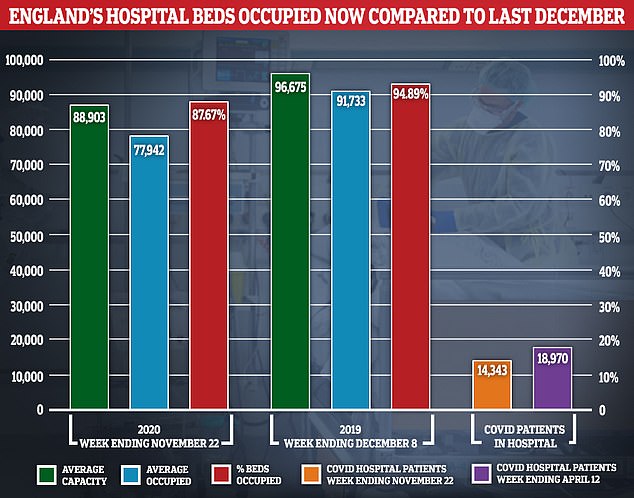 Michael Gove had warned that hospitals are 88% full, but while the statistic might seem shocking, it is actually in line with how busy the health service normally is on any given winter 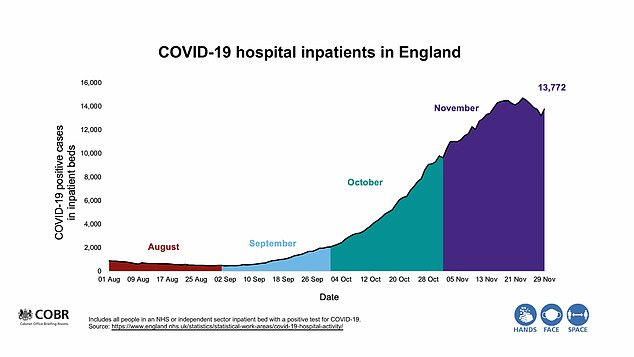 Experts suggested some NHS trusts had been slow to restart their elective programmes following the first wave, while there was confusion over how to use the contracted capacity.

As a result, 10 private providers were removed from the national contract, including HCA Healthcare UK as well as smaller London-based providers. The bulk of the contracts were given to Spire Healthcare and Circle Health, two of the largest private healthcare providers.

An HCA Healthcare UK spokeswoman said more than 14,000 time-critical NHS patients were able to get the care they urgently needed, including complex cardiac and cancer surgeries under the contract.

He said: ‘As we are no longer part of the national NHS contract our focus is back on the provision of independently funded care.’