TWO Brit tourists have been deported from Indonesia for escapingCovid quarantine because they believed in “nature’s law” over government restrictions.

The pair identified only as O.D.E., 39, and M.M., 32, were sent back to the UK after they fled taxi in their way to isolation and then went on the run in the south-east Asian country. 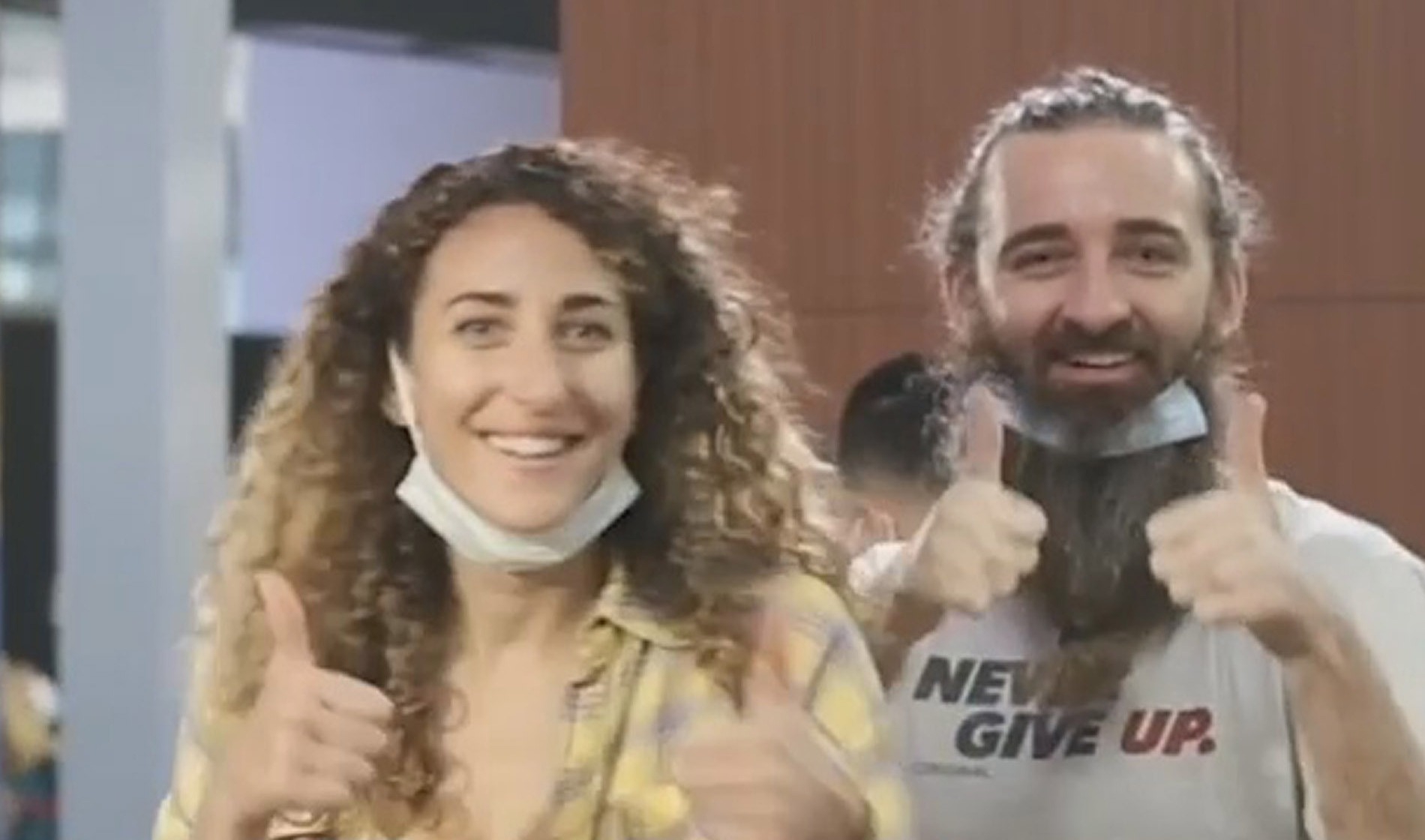 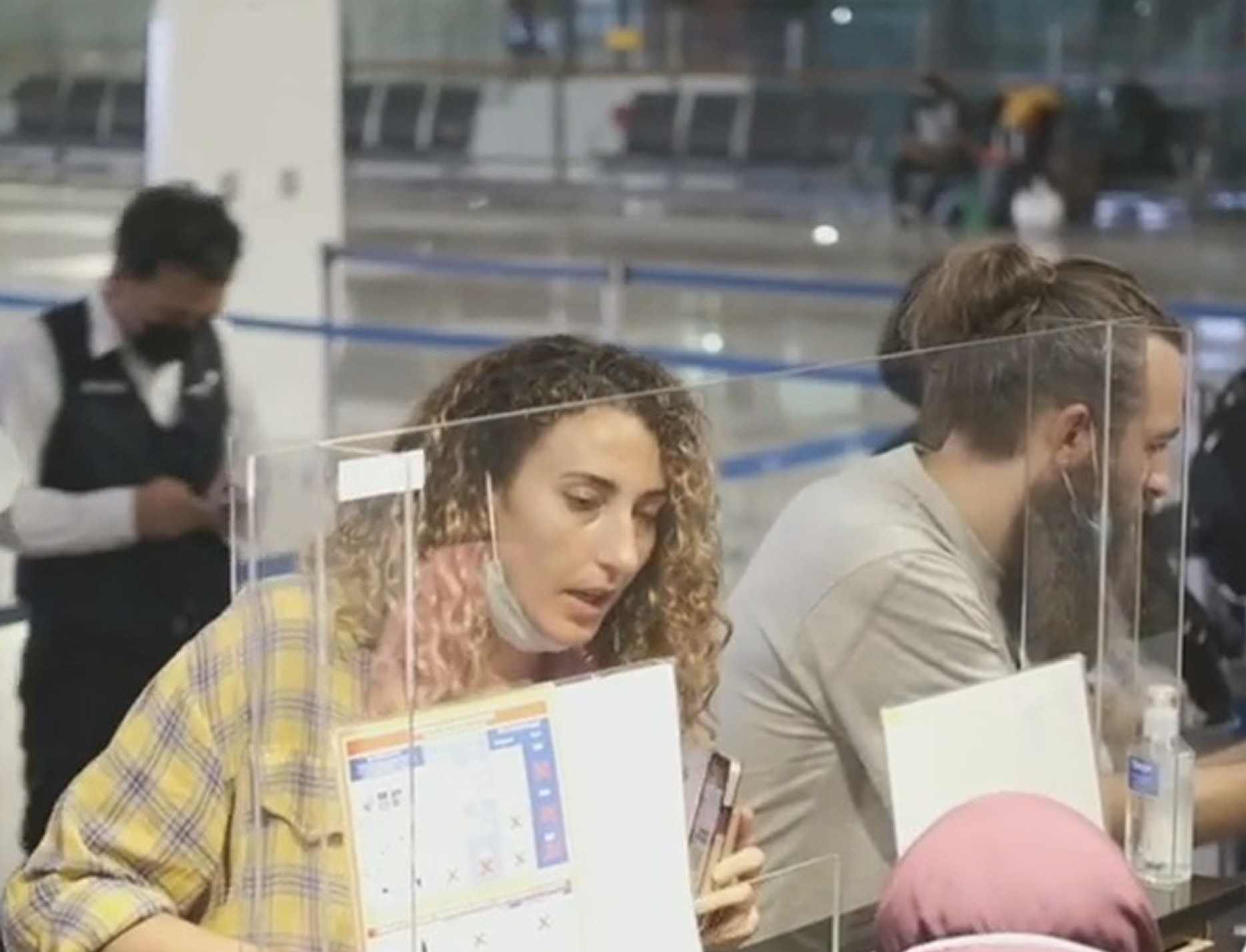 The immigration office of Soekarno-Hatta International Airport in Jakarta shared a video on its Instagram page where they described the Brits as “delusional”.

In the footage, the pair can be seen smiling and giving the thumbs up as they're being deported.

In the footage, captions read: “The pair considers the quarantine system for foreigners in Indonesia to be silly.

“They believe that every human being has the freedom to go anywhere they want based on nature’s law, which has a higher hierarchy than the law of any government.”

Under health measures, foreign visitors to Indonesia are required to self-isolate for five days. 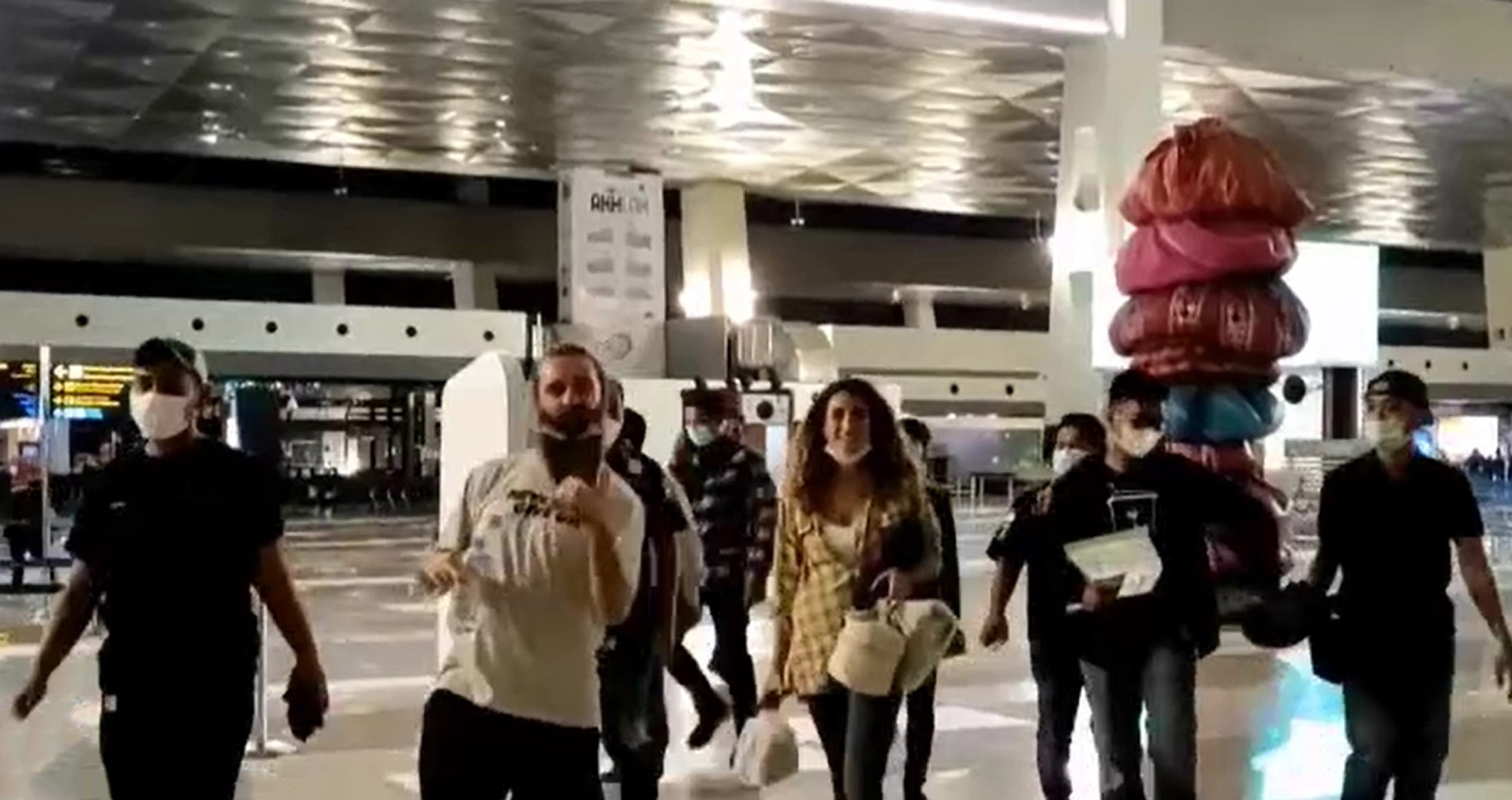 But the tourists told a taxi driver on the way to their hotel on 7th May that they needed to stop to use a toilet.

They then fled and left their luggage behind, according to local media.

The Indonesia authorities then began looking for the pair and eventually arrested them in Bogor in West Java on 21st May.

Adi Ferdian, spokesperson for the police at Soekarno-Hatta International Airport, said they stayed at various different hotels and moved around a lot after escaping from the taxi.

They have subsequently been banned from visiting Indonesia for a minimum of one year after being deported on May 26.

In April, the Indonesian authorities said they were deporting influencers who pranked authorities in Bali with painted-on face masks.

The US-based YouTuber Josh Paler Lin and Russian influencer Leia Se had their passports seized on after they filmed themselves painting a blue surgical mask on Se and entering a supermarket with it.

They put on the face paint after store security initially turned away the maskless Russian but second time round, they fooled guards and got into the supermarket with Se's painted version.