TWO people have died after a Tesla struck an embankment and flew through the air before smashing into a Florida home.

A 69-year-old woman inside the house was tragically killed, and a 43-year-old passenger died from his injuries after being rushed to hospital. 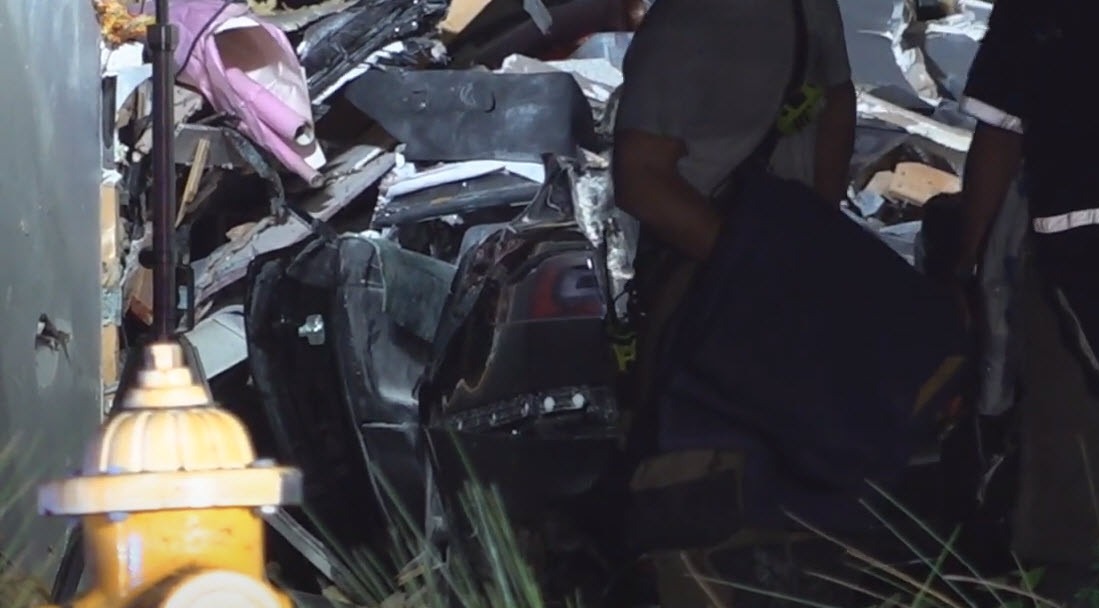 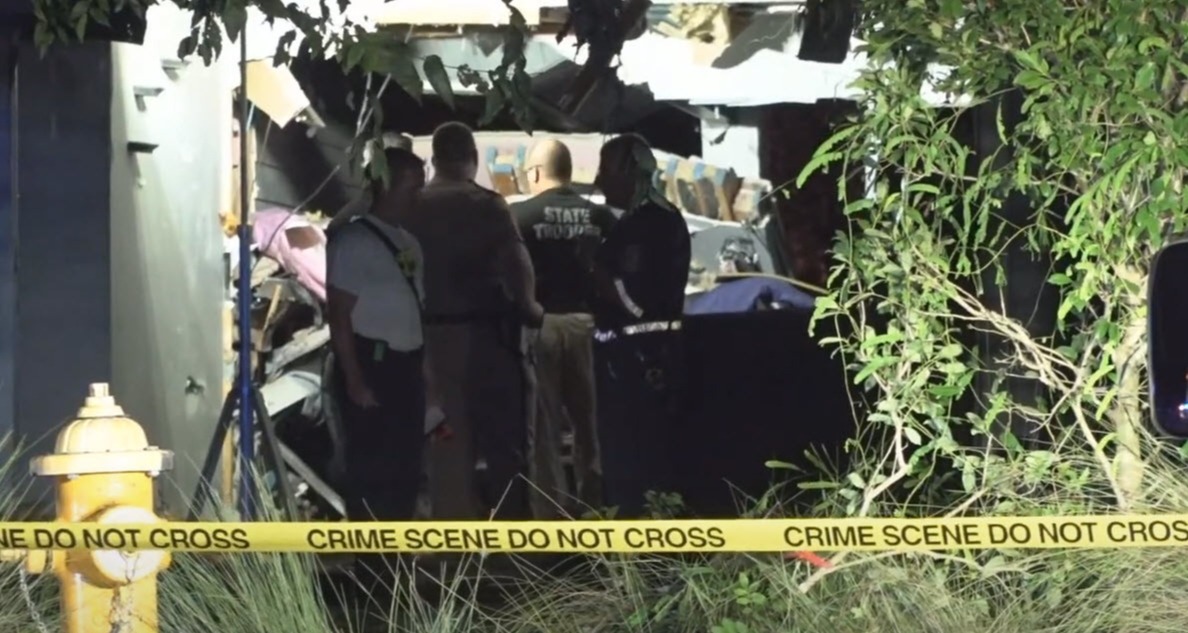 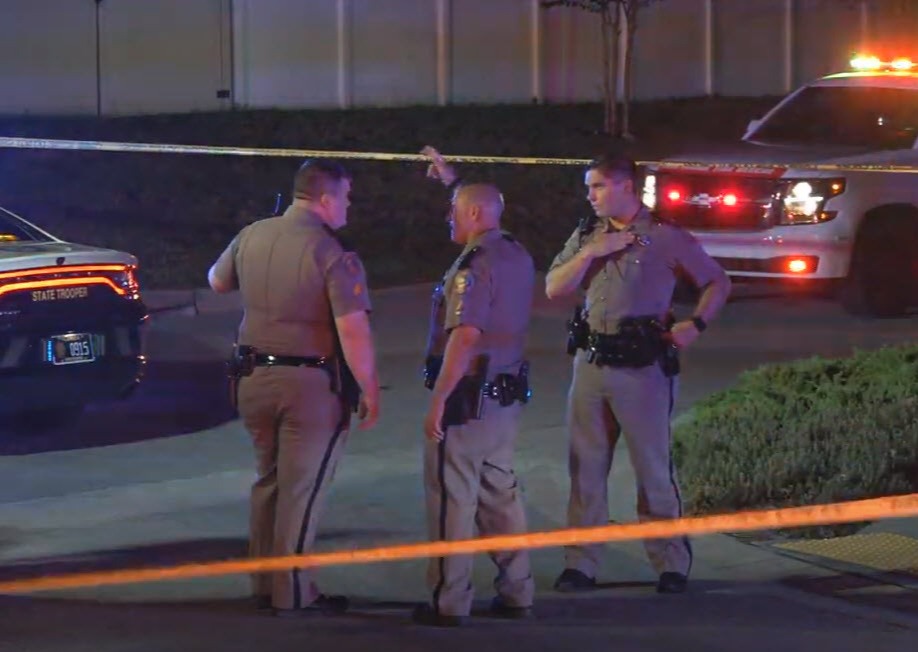 Cops are investigating the horror crash which happened shortly before 10.30pm on Friday in Palm Harbor, Florida.

The driver, a 43-year-old Palm Harbor man, failed to stop at an intersection, according to local news outlet IONTB.

The vehicle then crashed into an embankment and lost control before colliding with a house, killing a woman inside the property.

One of the men was rushed to Tampa General Hospital via helicopter.

The driver was also seriously injured in the smash.

Video footage from the scene showed dozens of emergency services working at the scene of the shocking incident.

Parts of the car could be seen scattered across a grassy embankment, with the wreckage of the vehicle seen halfway inside what appeared to be the living room of the house.

Police said three people were inside the property at the time of the crash.

Cops confirmed the vehicle was not on autopilot mode at the time of the crash.

It comes just a week after a Tesla using its partially automated driving system slammed into a Florida Highway Patrol cruiser on an interstate near downtown Orlando.

The trooper was hit shortly before 5am last Saturday while assisting a broken down vehicle, highway patrol spokeswoman Lt. Kim Montes told The Orlando Sentinel.

The 27-year-old man in the Tesla and the driver of the other vehicle suffered minor injuries while the trooper was unhurt. 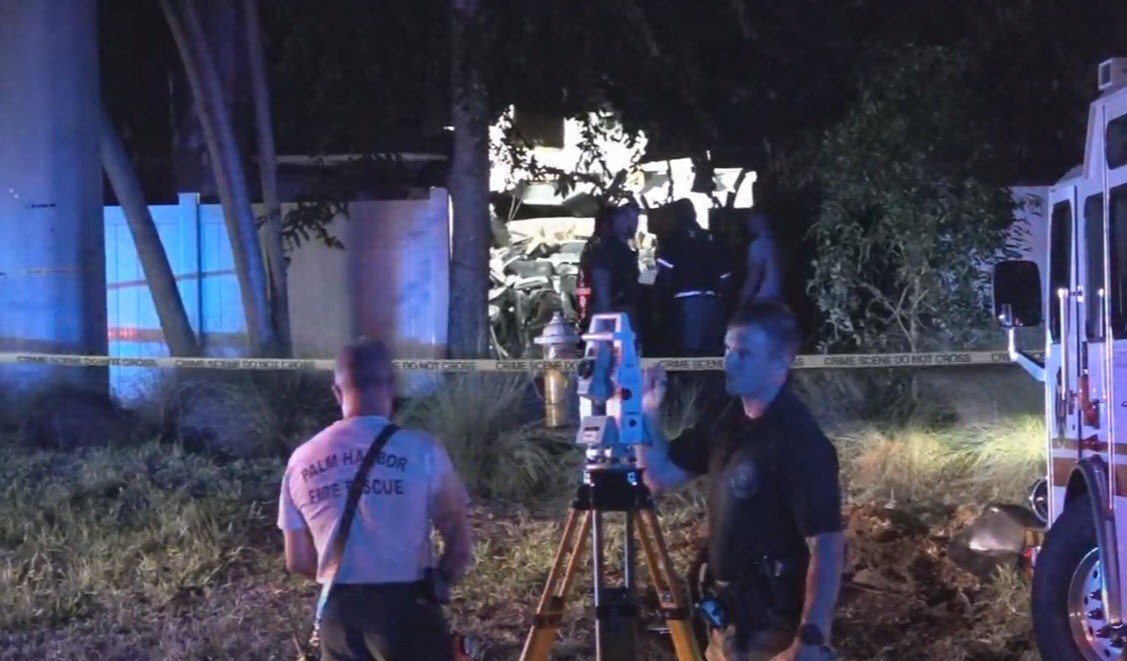 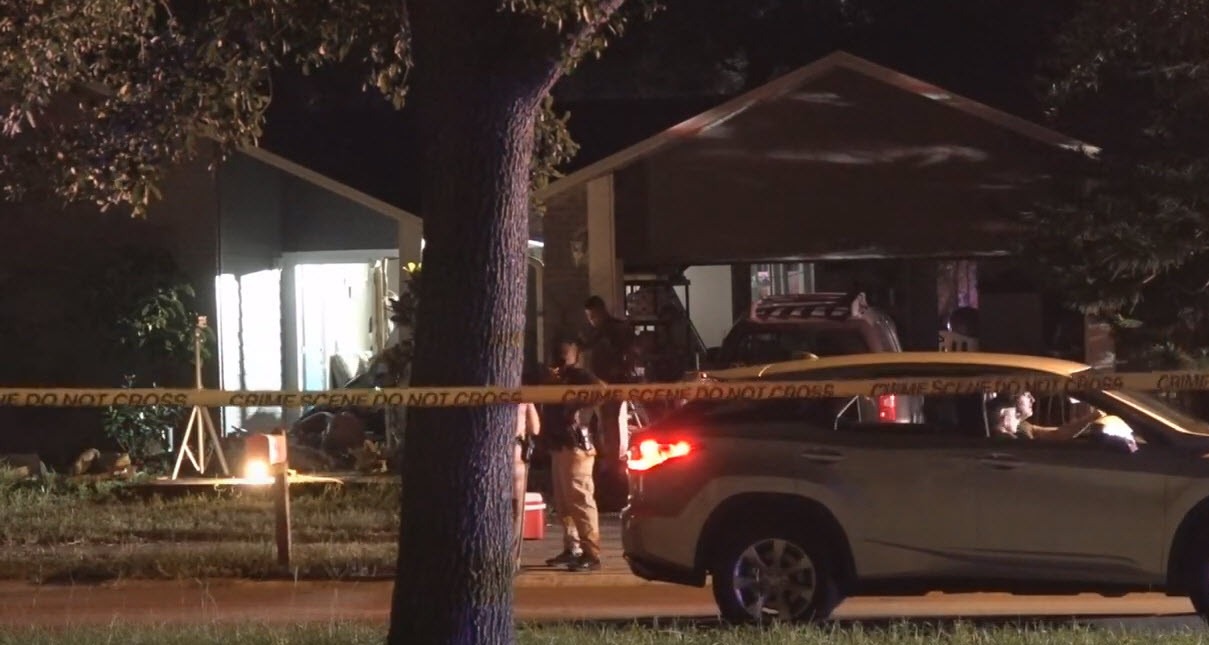