Last week, Elon Musk said that he was ending his bid to buy Twitter (TWTR) — prompting the social media platform to almost immediately fire back, calling his effort to terminate the deal “invalid and wrongful.”

So, what’s next? It already got messier on Tuesday, when Twitter filed suit against Musk, asking that the court compel him to go through with the deal. He could eventually be on the hook for a $1 billion reverse breakup fee and, on top of that, the merger agreement features a “specific performance” clause that could theoretically force the Tesla (TSLA) CEO to close the deal.

“There’s never been anything this high-profile that touches on specific performance,” Mark Boidman, head of media & entertainment at Solomon Partners, told Yahoo Finance before the suit was filed.

This sort of situation is “pretty rare” on a couple of levels, he added.

“There’s just not a lot of cases of this size or scale where the court comes through and forces the parties to execute the deal,” Boidman told Yahoo Finance. “That said, if the court finds there’s a breach I can’t imagine that the court won’t make the buyer go through with the deal just because of the size.”

In April, when Musk first offered to buy Twitter, he swooped in and said he’d get rid of the company’s supposed curbs on free speech. That was a different time though, as the market has since tanked. In 2022 so far, Twitter shares have declined north of 20%, which though far from the worst we’ve seen amid a tech crash, isn’t optimal.

Musk claims that he’s terminating the deal because the company won’t disclose the extent to which Twitter’s user base is made up of bots. However, Twitter and others think this is a pretext, and the social media giant vowed to sue Musk in Delaware.

That said, the size of the deal does matter, and it’s highly likely the burgeoning court battle will be lengthy. Even the billion-dollar termination fee doesn’t have a long history at this scale. Contractually, reverse breakup fees — including the one Musk faces possibly paying to Twitter — are paid by a buyer when they fail to complete the deal. It’s usually triggered when financing falls through. However, it wasn’t until 2008 that mega-deals started having reverse breakup fees like these on the books, said Boidman.

These breakup fees have also evolved and become even more common throughout COVID-19, according to a White & Case report. For example, in the second quarter of 2020, 100 deal terminations were recorded, a quarterly high that hadn’t been seen since 2018. While deal breakups had stabilized by 2021, the report maintains that it’s an issue that’s continued to be closely watched by dealmakers and companies alike.

Additionally, it’s pretty hard to get out of a deal if you can’t prove the occurrence of a “material adverse event” — a shift in circumstances that massively and negatively affects the value of a company. Musk may or may not be able to prove that in court, but at least one Wall Street analyst likes Twitter’s odds.

“We remain cautiously optimistic that Twitter can enforce the agreement though realize this could drag on for some time,” wrote Raymond James analyst Aaron Kessler on July 11, the day before the suit was filed.

“At this point, we believe the onus is on Mr. Musk to prove a material adverse event has occurred,” Kessler added. 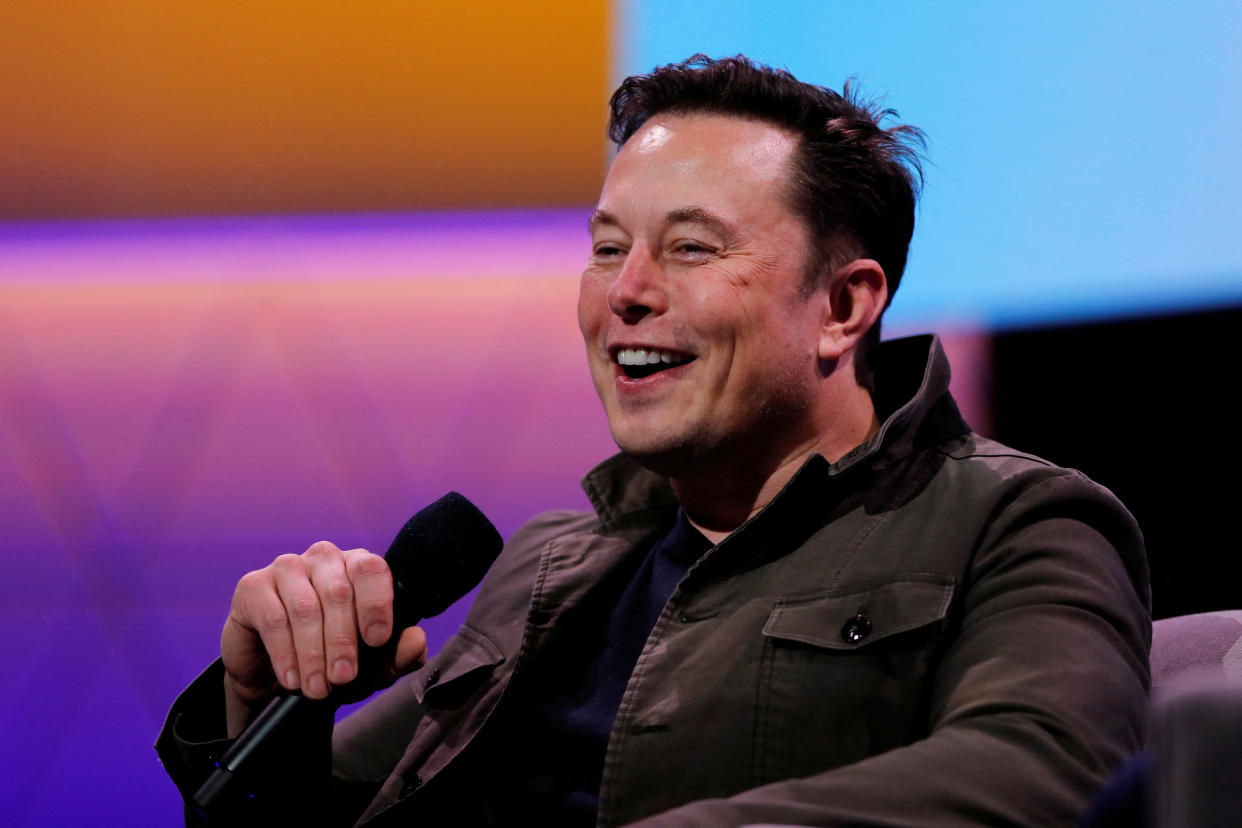 The key case that experts have flagged as a possible precedent is IBP Inc. v. Tyson Foods Inc. More than two decades ago, when multinational food giant Tyson tried to back out of its acquisition of beef processor IBP, Delaware Chancery Court forced Tyson to go through with the deal. Though Tyson tried to argue that IBP had previously undisclosed accounting issues and that the company’s performance had declined, the court was unconvinced.

In the end, can that deal even be applied to Musk and Twitter? That deal — pushed through in 2001 — was worth $3.2 billion at the time, which is a relatively small sum compared to the $44 billion Musk was originally ready to pony up for Twitter.

There’s a deluge of reasons as to why Musk’s Twitter standoff is so anomalous, but there’s also a simple one that’s easily overlooked. Buyers just don’t back out of a deal this big all that often and, when they do, it’s usually because there’s an antitrust concern, according to Boidman.

“Most people don’t pay break fees because they changed their minds, so it’ll come down to whether Twitter breached the agreement,” he said.

Allie Garfinkle is a senior tech reporter at Yahoo Finance. Find her on twitter @agarfinks.

Read the latest financial and business news from Yahoo Finance.