PRESIDENT Donald Trump plans to sue after his one-hour discussion with Georgia’s Republican Secretary of State was leaked, a party official said. 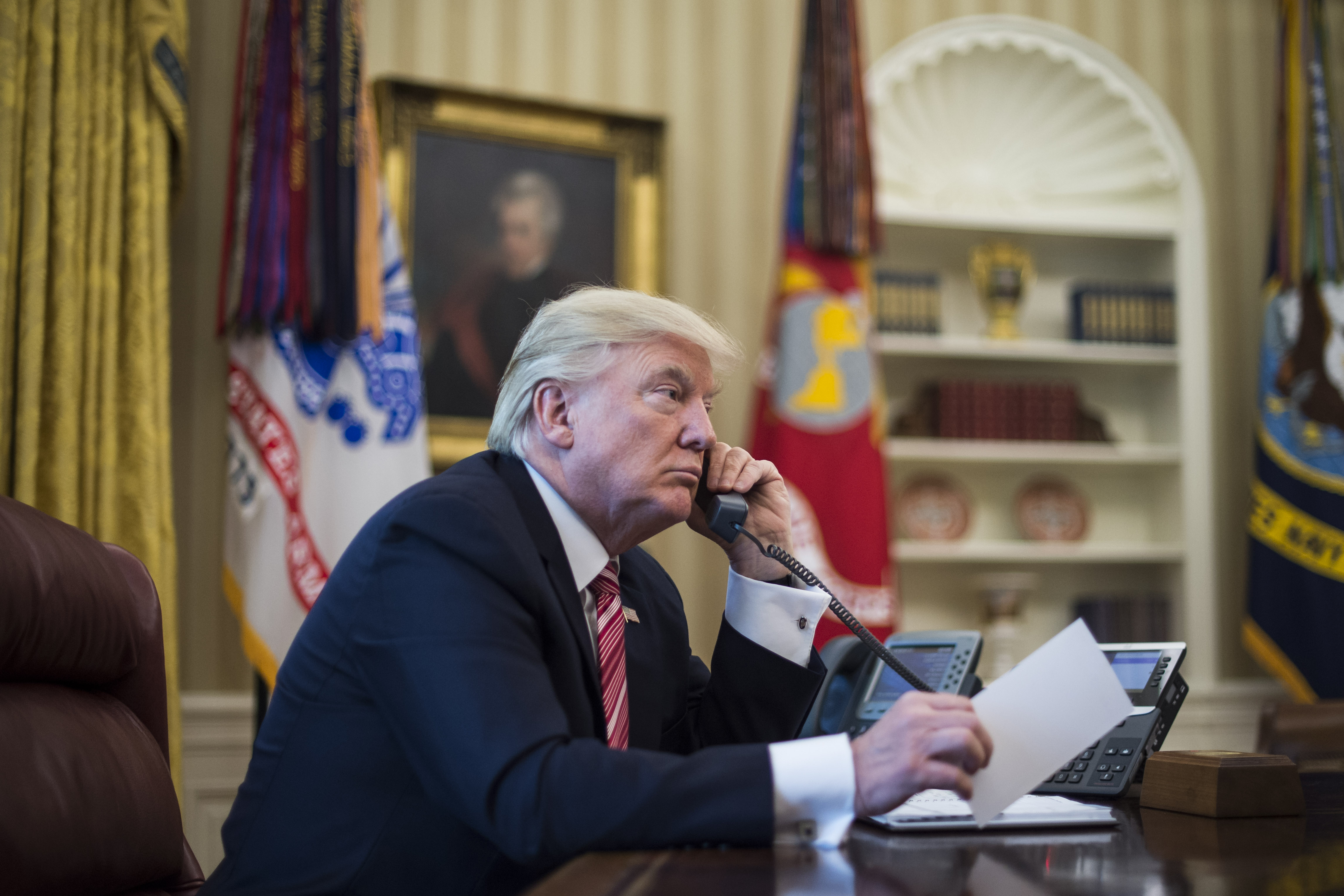 "President @realDonaldTrump has filed two lawsuits – federal and state – against @GaSecofState. The telephone conference call @GaSecofState secretly recorded was a ‘confidential settlement discussion’ of that litigation, which is still pending,” Shafer tweeted.

Both Georgia and Washington D.C. have one-party consent laws, meaning someone who is party to a conversation does not need consent from the other participant of a phone call to record them.

Shafer, however, claimed that the audio published by the Washington Post “omits the stipulation that all discussions were for the purpose of settling litigation and confidential under federal and state law.”

It remains unclear who recorded the audio and how it was provided to the outlet before its publication. 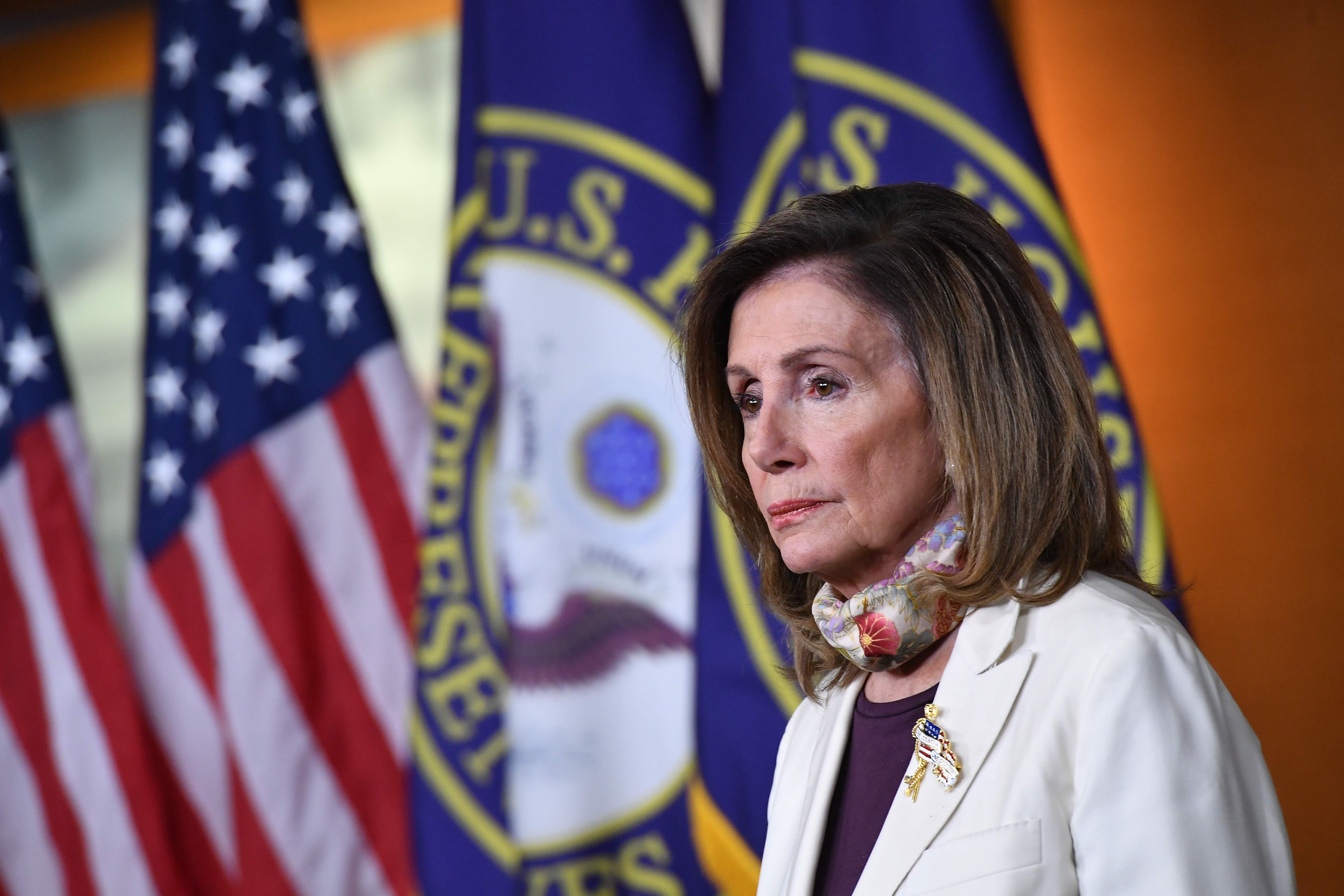 The lawsuits, though unlikely to go anywhere, put Trump further on the offense as the president has sought to overturn the results of the 2020 presidential election just weeks before the inauguration of President-elect Joe Biden.

Trump and his supporters have filed many failed lawsuits which claimed without evidence that widespread voter fraud led to Biden’s election victory.

During the phone call, Trump is heard trying to flatter Raffensperger before then threatening him with vague criminal consequences if he refused to pursue his false claims that he won the election.

Trump admitted to calling Raffensperger on Sunday but claimed that the secretary of state was “unwilling" to address his claims of a fraudulent election.

"I spoke to Secretary of State Brad Raffensperger yesterday about Fulton County and voter fraud in Georgia," Trump tweeted.

"He was unwilling, or unable, to answer questions such as the 'ballots under table' scam, ballot destruction, out of state 'voters', dead voters, and more. He has no clue!"

Raffensperger responded with his own tweet: “Respectfully, President Trump: What you’re saying is not true.”

The Justice Department and election officials have repeatedly found no evidence of irregularity sufficient to overturn the election.

Democrats and NeverTrump Republicans have started calls to again impeach Trump after the contentious phone call challenging the election results in Georgia was leaked.

The demands come just over a year after the House of Representatives and Nancy Pelosi, who today won reelection as House Speaker, approved articles of impeachment against the president in 2019.

Vice President-elect Kamala Harris, a former prosecutor, ripped the phone call recording as “a bald-faced, bold abuse of power by the president of the United States,” the Atlanta Journal-Constitution reported.

Hank Johnson, a Georgia Democrat, said he plans to introduce a resolution on Monday to formally "censure" Trump over the call," he tweeted.

"[email protected]'s call to the Ga. SOS was far from "perfect." In fact, it is a violation of state and federal law. Tomorrow, I will introduce a resolution of Censure. Trump should resign NOW!" Johnson tweeted.

The phone call was published a day before Trump is set to take the stage in Georgia to campaign for Republican Senators Kelly Loeffler and David Perdue.

Even if he is not impeached again, Trump could face a litany of legal threats including possible criminal charges once he leaves the White House.

Biden indicated to NPR in August that pursuing criminal charges against Trump would not be good for democracy — but he would not stand in the way if the Justice Department were to pursue prosecution.