DONALD Trump slammed Joe Biden for his "cruel attack on American dream" and said he will turn the US into China.

The tax increases are likely to hit Americans earning more than $400,000 per-year, in addition to businesses, married couples and estates. 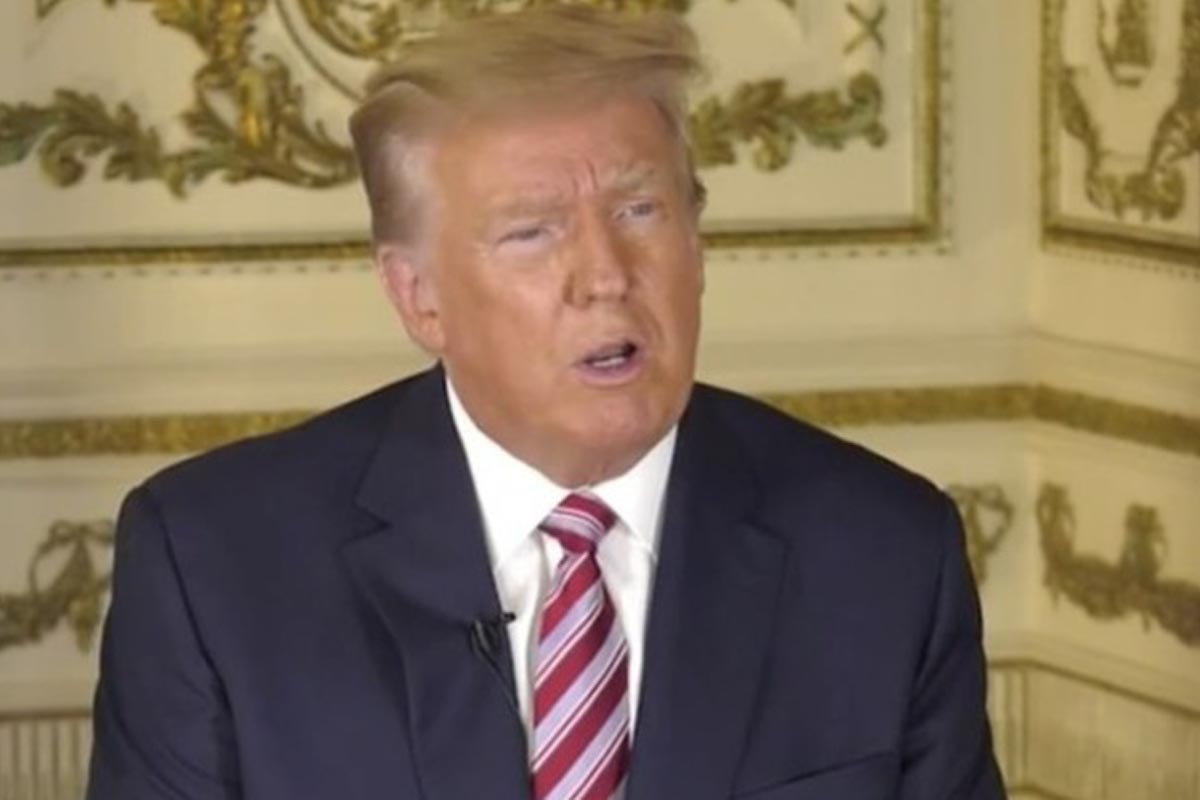 The planned hikes are set to be revealed today when Biden unveils portions of his "Build Back Better" plan during a visit to Pittsburgh, Pennsylvania.

It comes as part of Biden's bid to fund his $4 trillion "Build Back Better" infrastructure plan to fix America's crumbling roads and bridges, as well as introduce environmentally friendly technology.

In a statement released on Wednesday, Trump blasted the package as a "cruel and heartless attack on the American dream."

"Biden's policy would break the back of the American Worker with among the highest business tax rates in the developed world," Trump said.

"All of things that he's doing – raise taxes to the biggest levels in history – those were not things that were discussed at all during the election," Trump said. 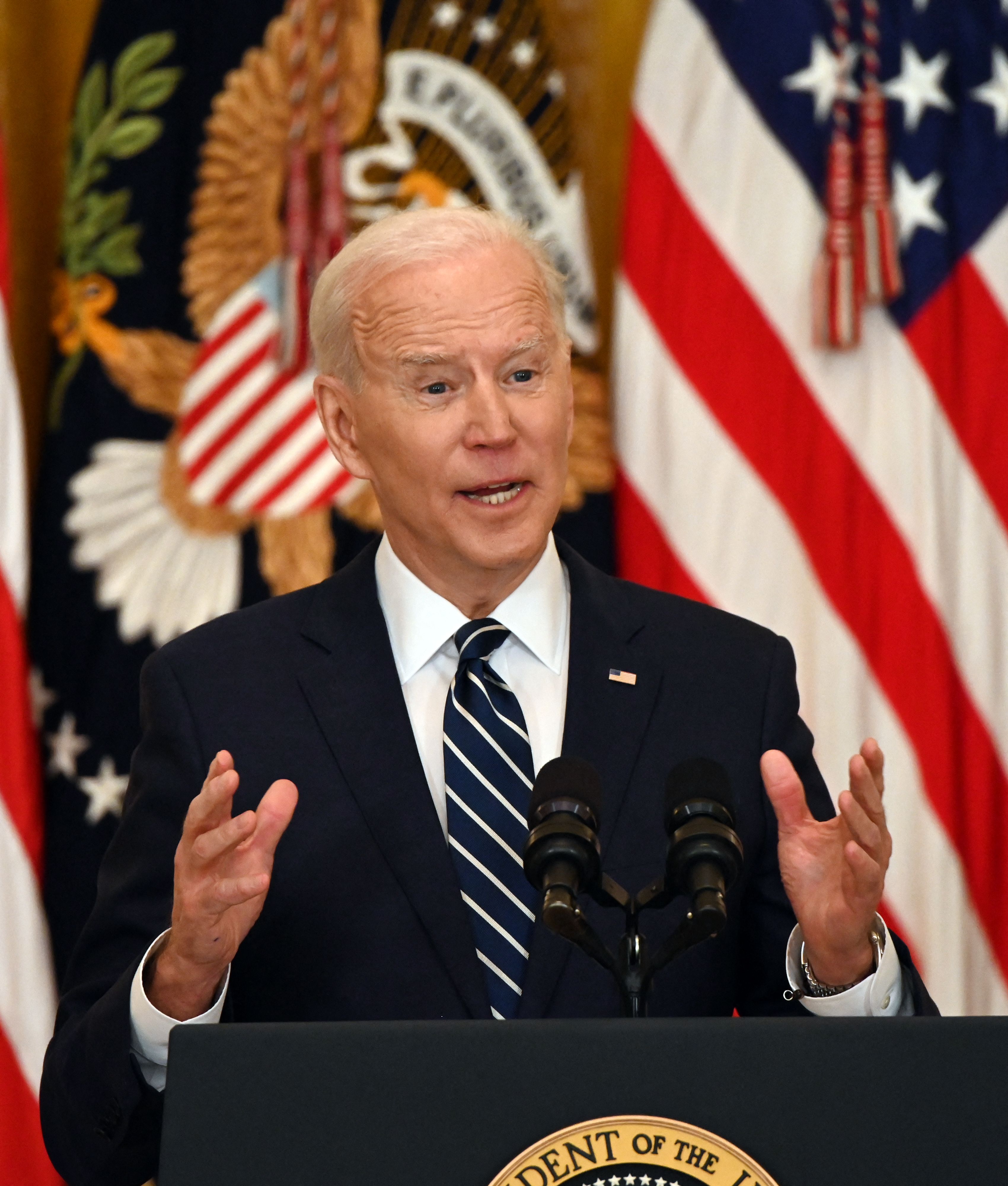 The tax increases are likely to hit Americans earning more than $400,000 per-year, in addition to businesses, married couples and estates.

White House officials said that the spending over eight years would generate millions of new jobs as the country shifts away from fossil fuels and combats climate change.

It is also an effort to compete against the technology and public investments made by China, the world's second-largest economy and fast gaining on the United States' dominant position.

White House press secretary Jen Psaki said the plan is "about making an investment in America — not just modernizing our roads or railways or bridges but building an infrastructure of the future."

The Democratic president’s infrastructure projects would be financed by higher corporate taxes — a trade-off that could lead to fierce resistance from the business community and thwart any attempts to work with Republicans lawmakers. 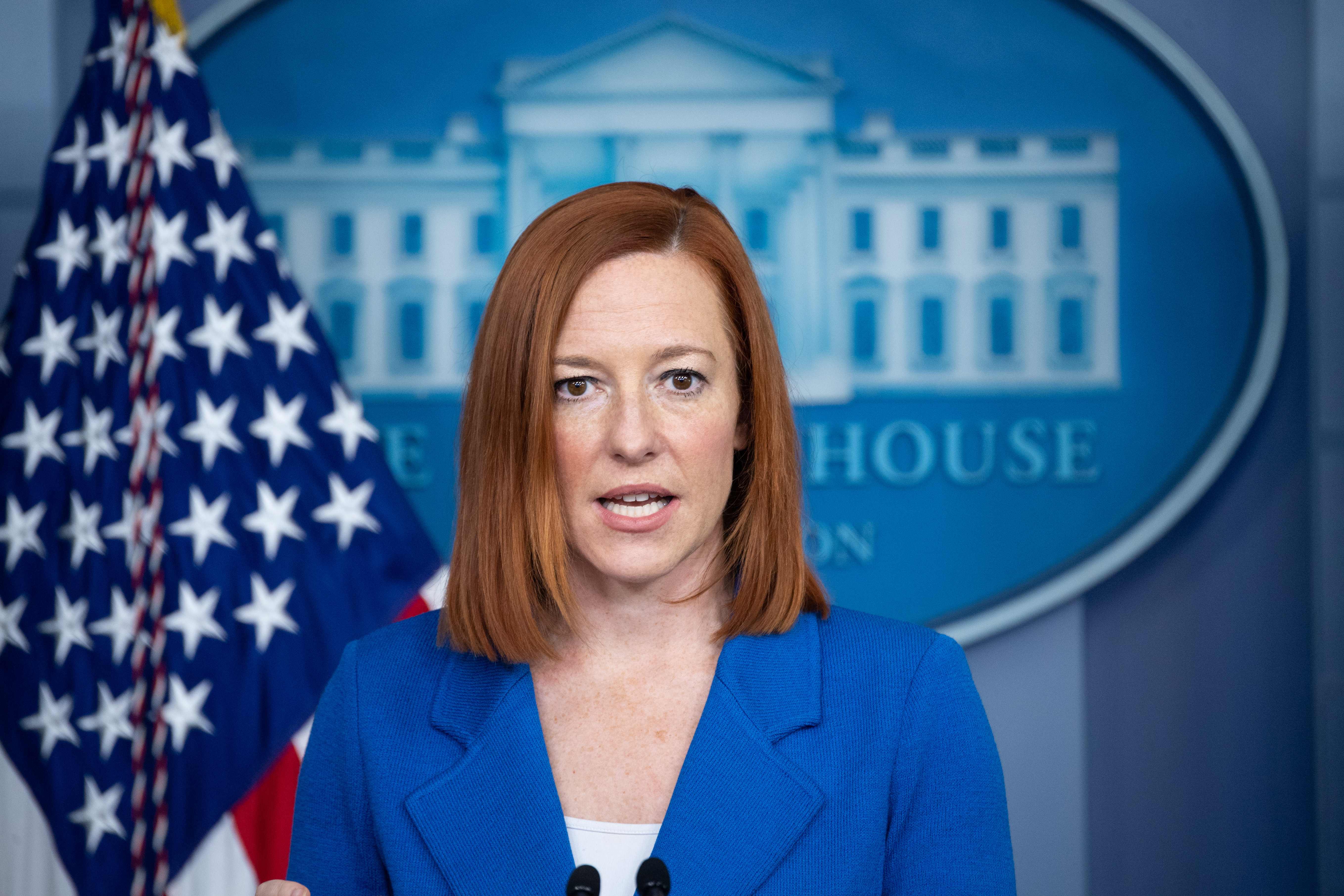 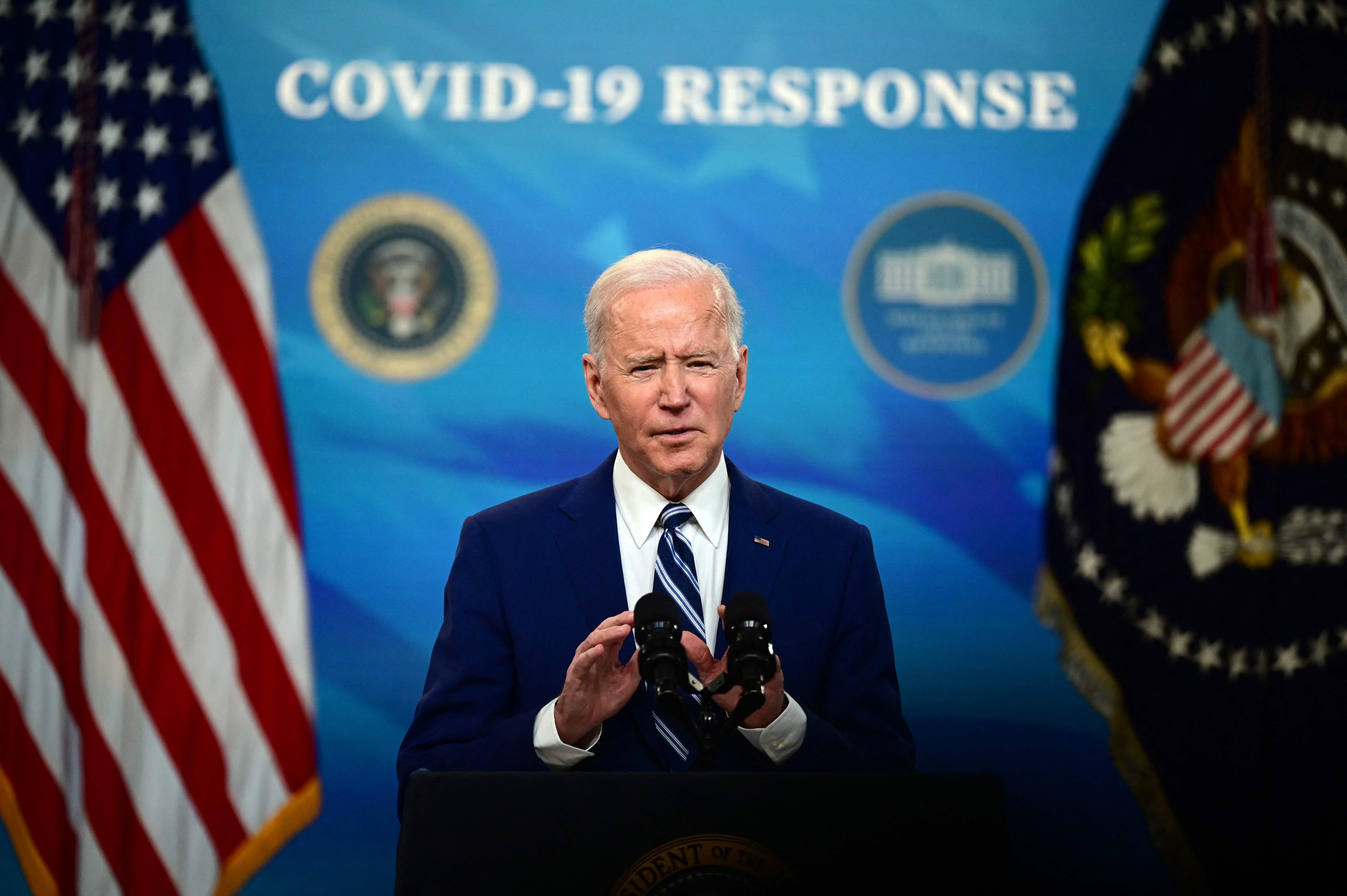 Biden hopes to pass an infrastructure plan by summer, which could mean relying solely on the slim Democratic majorities in the House and the Senate.

The spending would push the country away from internal combustion engines that the auto industry views as an increasingly antiquated technology.

Another $111billion would go to replace lead water pipes and upgrade sewers. Broadband internet would blanket the country for $100billion.

Homes would get retrofitted, schools modernized, workers trained and hospitals renovated under the plan, which also seeks to strengthen US manufacturing.

The new construction could keep the economy running hot, coming on the heels of Biden's $1.9trillion coronavirus relief package — economists already estimate it could push growth above 6 percent this year.