THE US is planning to do "robust surveillance testing" to find the most high-risk coronavirus clusters, President Trump told the country's governors today.

Trump wrote in a letter to the state leaders that officials plan to set new social distancing guidelines as they "monitor the spread of the virus." 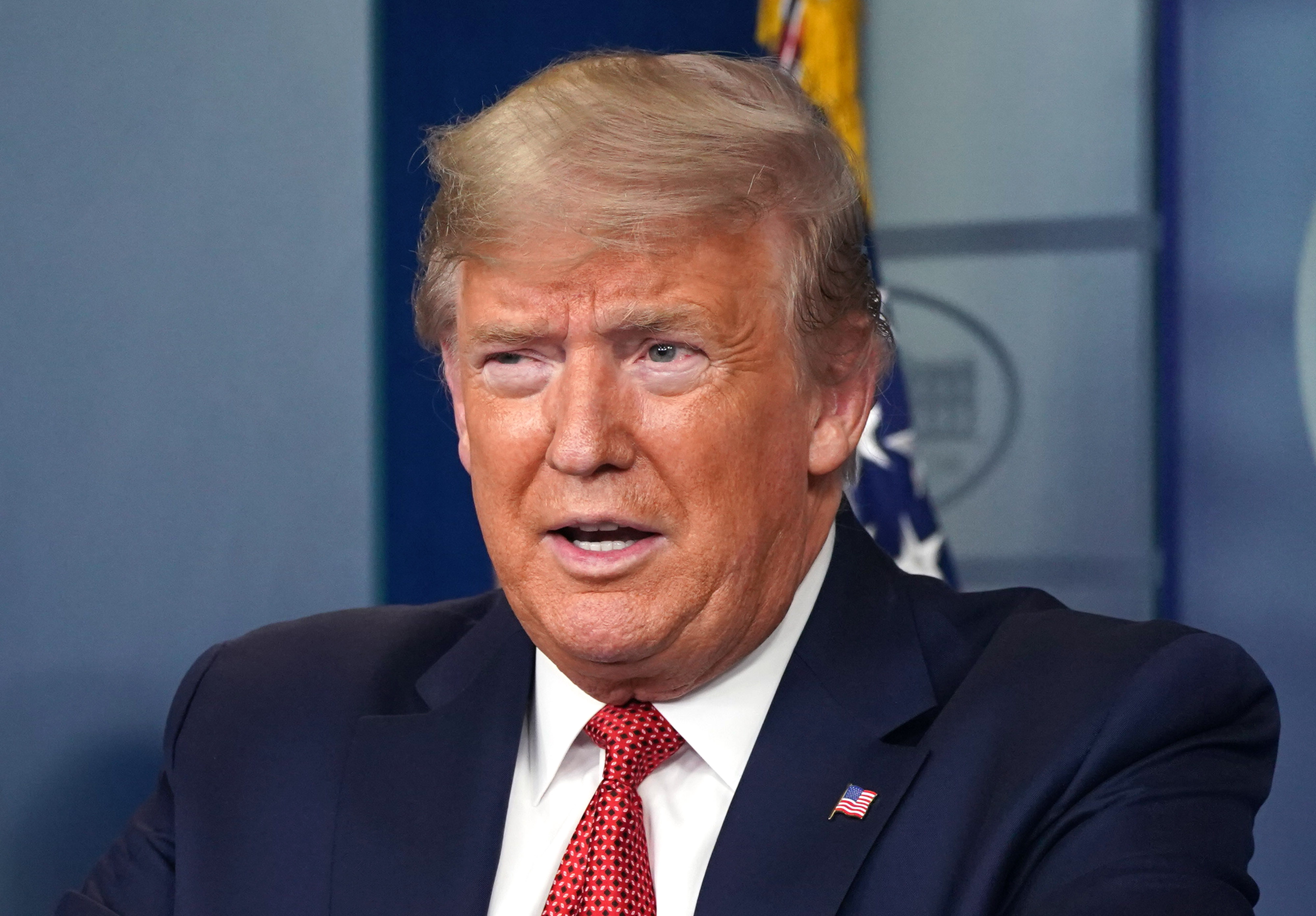 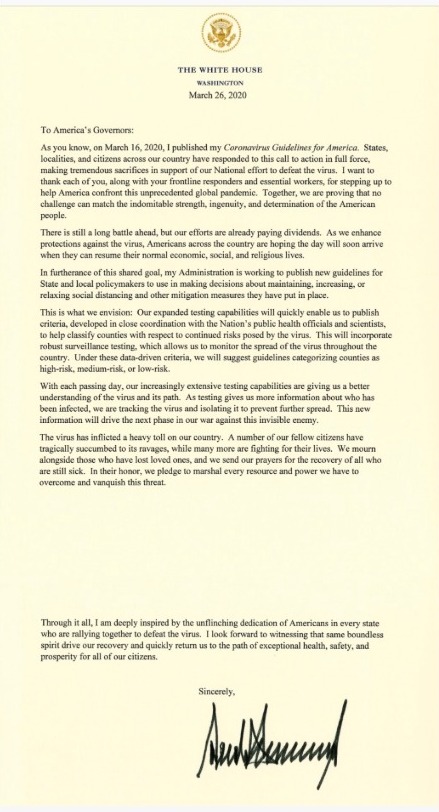 The president said that federal officials are developing guidelines to rate counties by risk of virus spread, as he aims to begin to ease nationwide restrictions.

“We all have to get smart,” Trump said during a conference call with governors.

“We have to open up our country, I'm sorry.”

Mississippi Republican Gov. Tate Reeves, who has not ordered businesses to close in his state, thanked Trump for recognizing that the virus has affected states differently and that “one size does not fit all.”

“I appreciate you realizing that,” Reeves said. 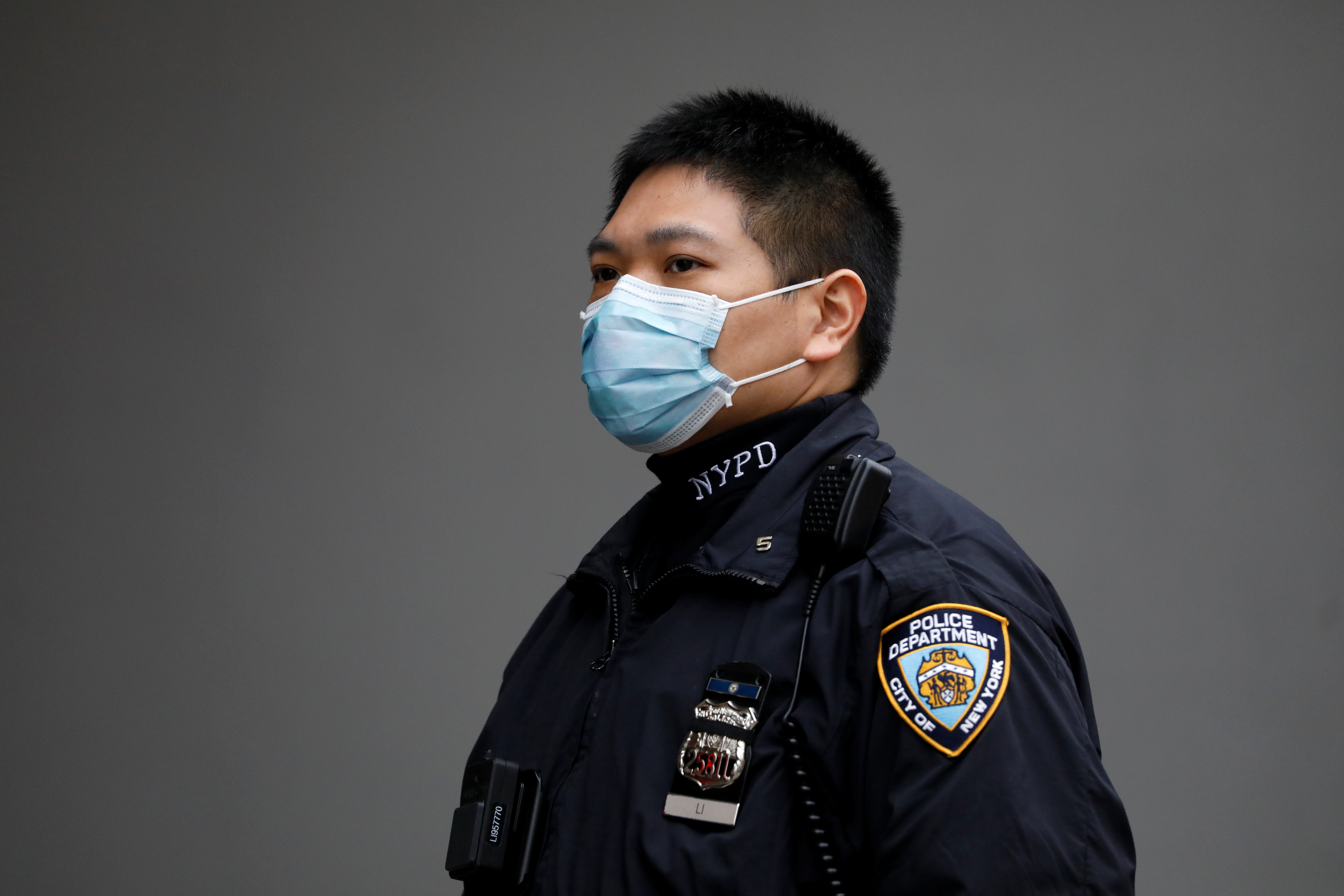 Trump had said earlier this week that he hoped to loosen restrictions around the country by Easter, which is two weeks away.

“Wouldn't it be great to have all of the churches full?" he said during an interview.

“You'll have packed churches all over our country.”

Health experts have warned against reopening businesses, fearing that the health care system would get overwhelmed with new cases.

“And you've got to understand that you don't make the timeline, the virus makes the timeline,” Dr. Anthony Fauci, the country's top infectious disease expert, told CNN on Wednesday. 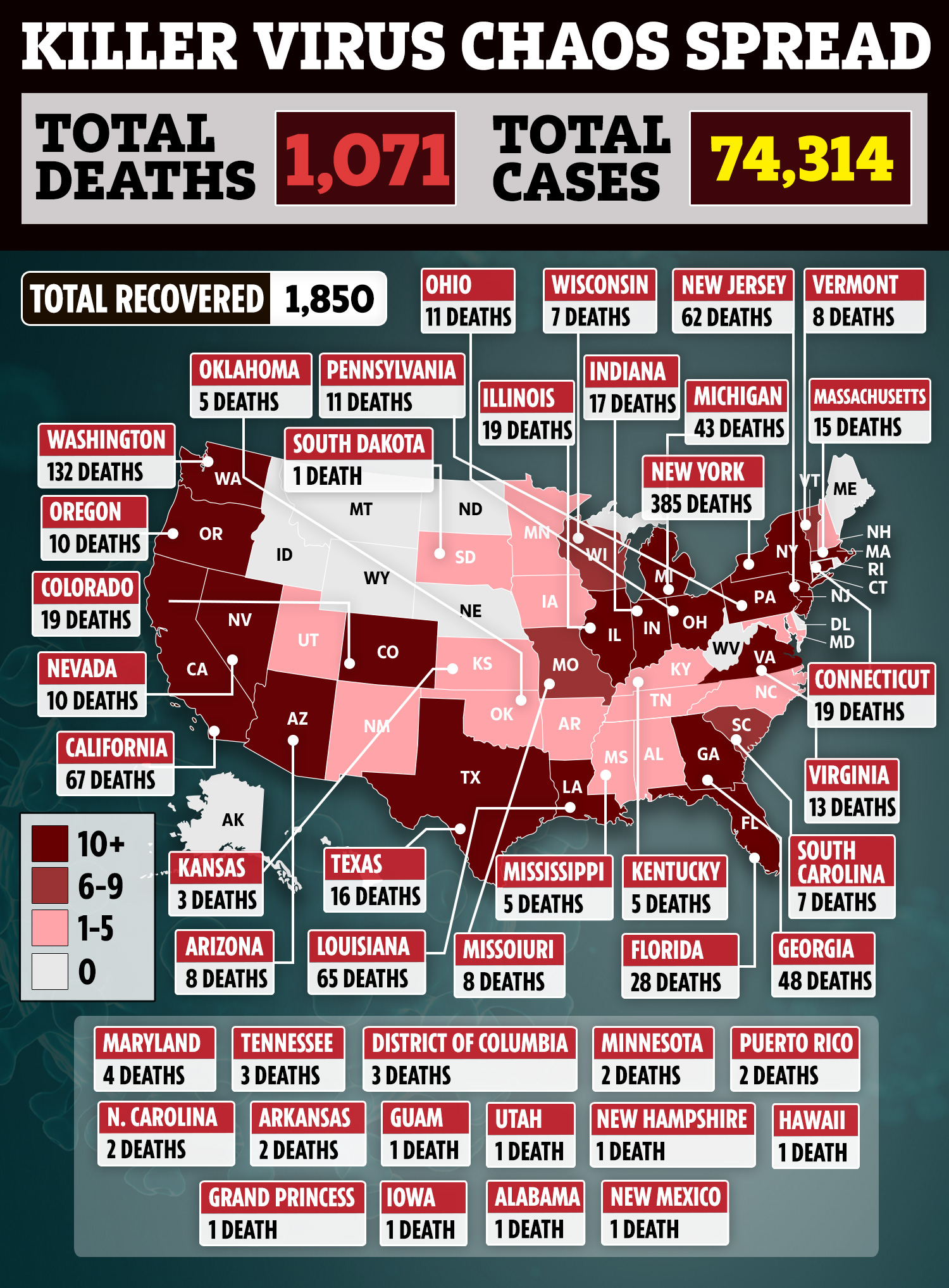 “So you've got to respond, in what you see happen.”

“I think, Easter, the president was giving people a lot of hope and basically telling us it won’t last forever, and we’ll see what happens over time," she told reporters today.

Trump added that testing will allow some lesser-impacted parts of the country to regain a sense of normalcy sooner.

“Our expanded testing capabilities will quickly enable us to publish criteria, developed in close coordination with the Nation's public health officials and scientists, to help classify counties with respect to continued risks posed by the virus," he said.

He said favorable “statistics” and “facts” will be coming out in the next few days.

"Some good statistics are coming out which will make your lives easier,” Trump said.

At least 1,000 people have died form the coronavirus in the country.