PRESIDENT Donald Trump claims that China will "own this country" if Joe Biden wins the 2020 presidential election this fall.

On the first day of the Republican National Convention, Trump spoke in Charlotte, North Carolina and told a crowd of supporters that China will own the Untied States if Biden is elected. 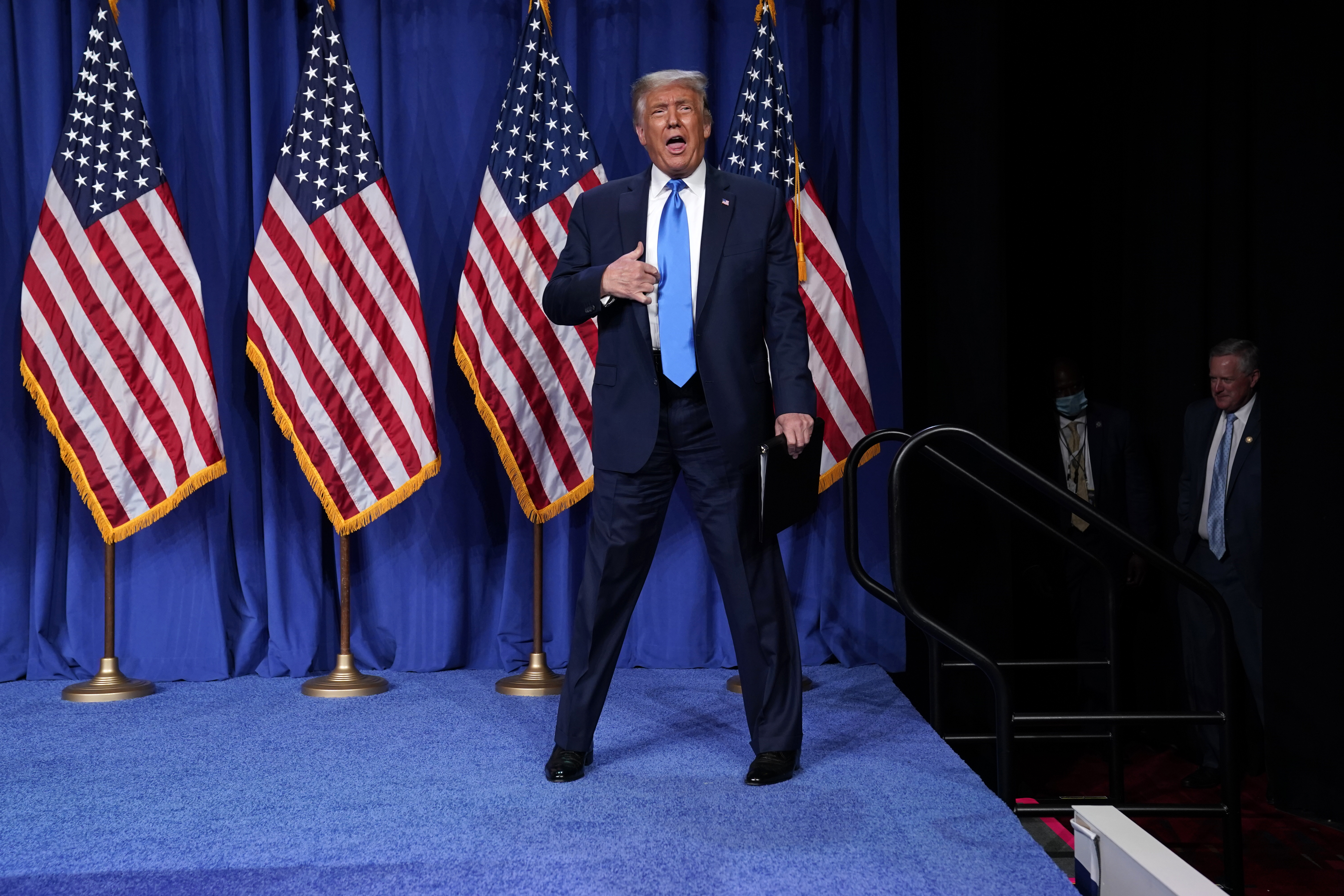 During a Fox News interview on Sunday, the president reiterated his statement and said China "owns Joe Biden."

"They own him and they want me to lose so badly," he said.

In Charlotte, Trump claimed that "we built China", giving the country anywhere from 200billion to 550billion over the past 25 years. 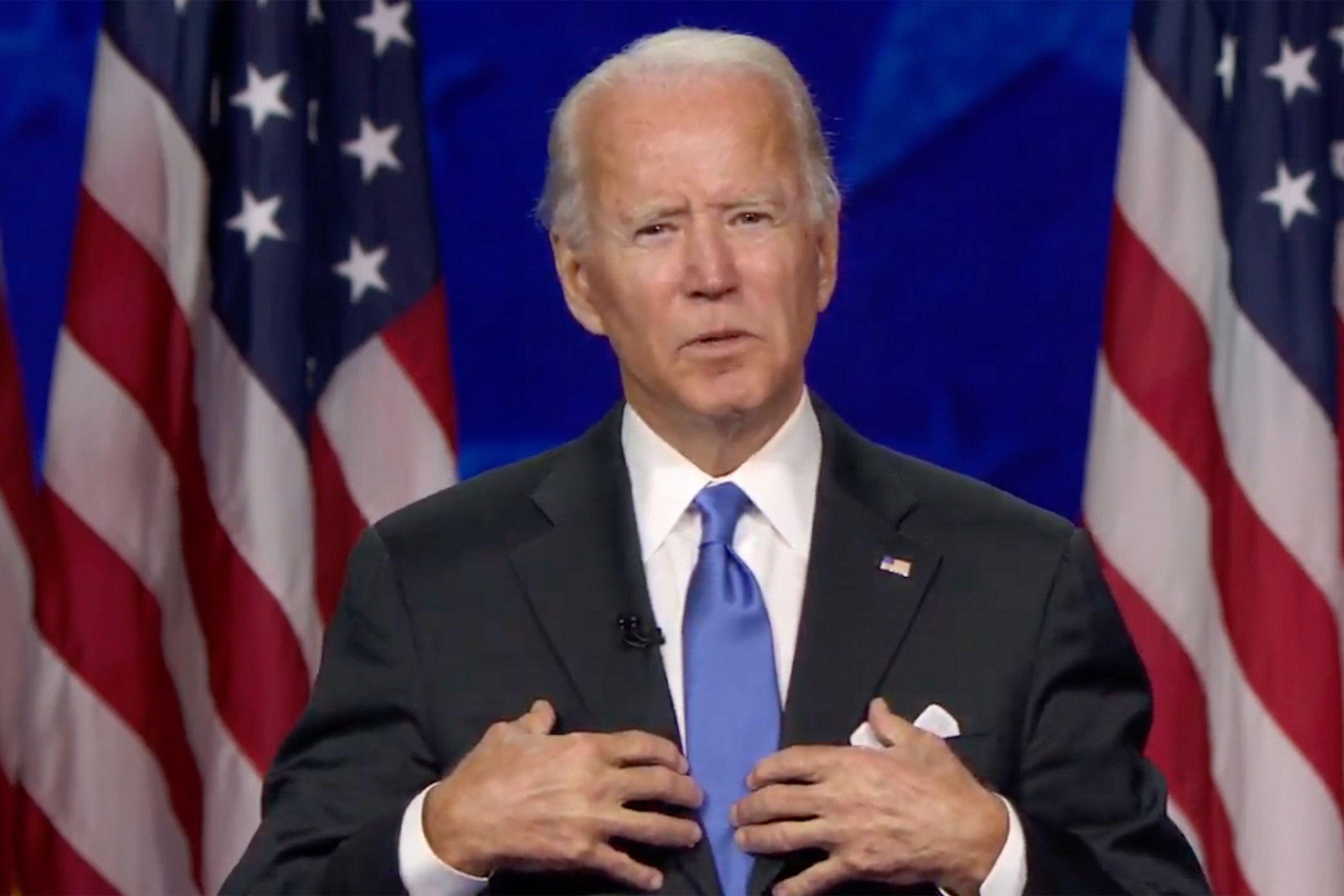 "They took advantage of us because we didn't have smart enough people to see," he said.

In recent months, Trump has criticized China's relations with the United States, particularly through the social media app called TikTok.

Trump signed an initial order against TikTok on August 6, invoking a corporate blacklist against trading with Chinese parent firm ByteDance. 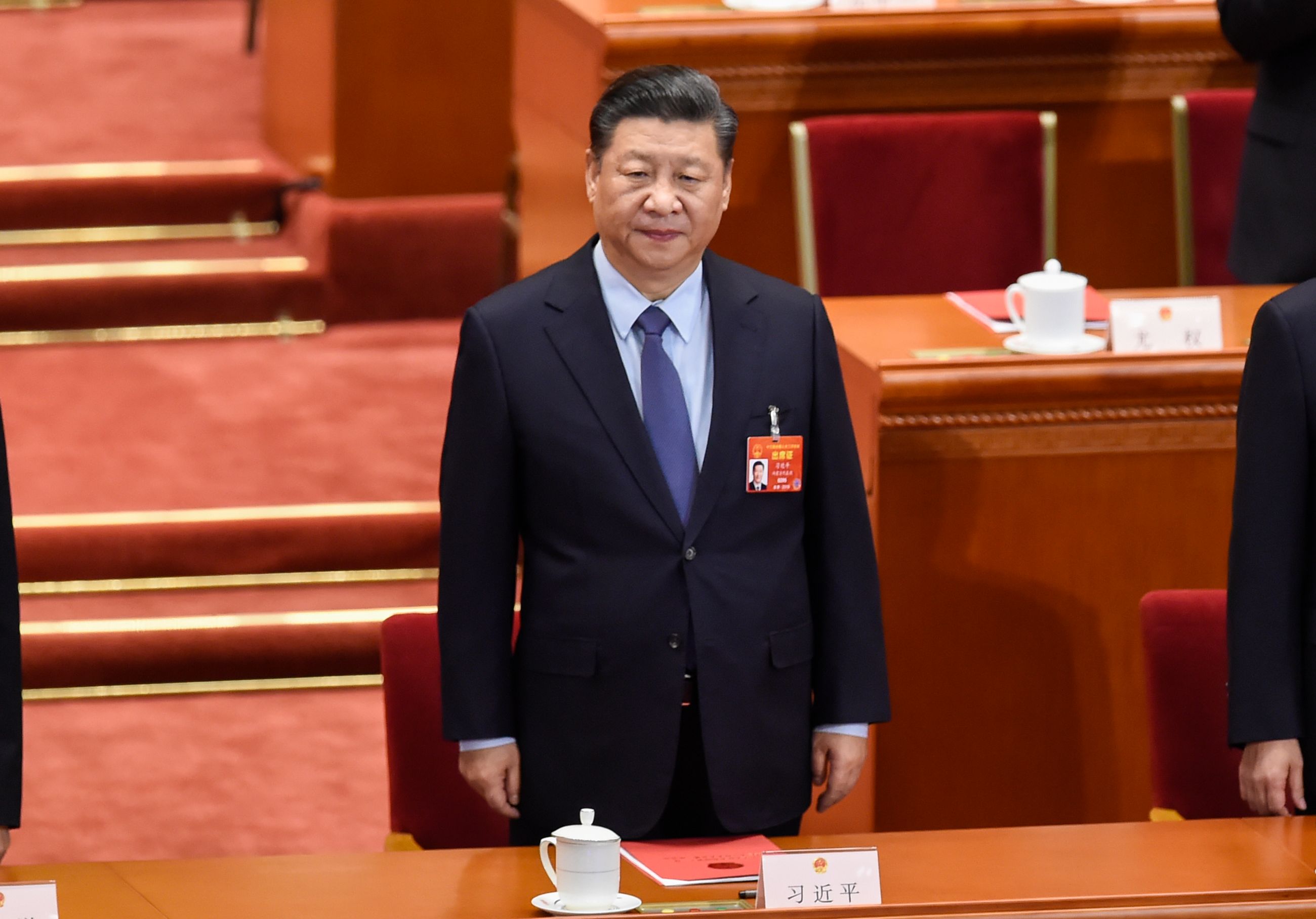 Then just a week later, Trump gave ByteDance a September deadline to find a US buyer for TikTok.

This deadline was later extended to November 12, after which point TikTok faces a national ban.

Several tech companies have been linked to a TikTok buy-out, including Microsoft, Apple and Twitter.

A recent report suggested that Microsoft could strike a $30billion deal to buy TikTok in a matter of days.

President Trump is expected to speak every night of the Republican party's convention this week and will address the renomination for a second-term on Thursday.

The president told the crowd that the 2020 presidential election is the "most important election in the history of our country." 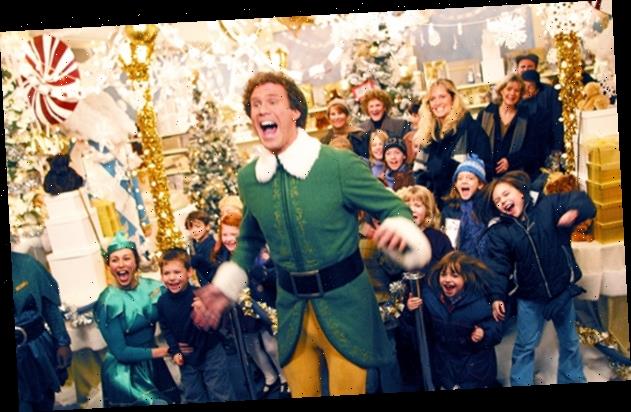