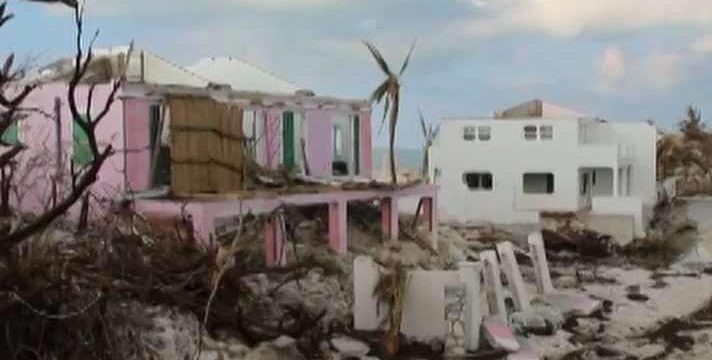 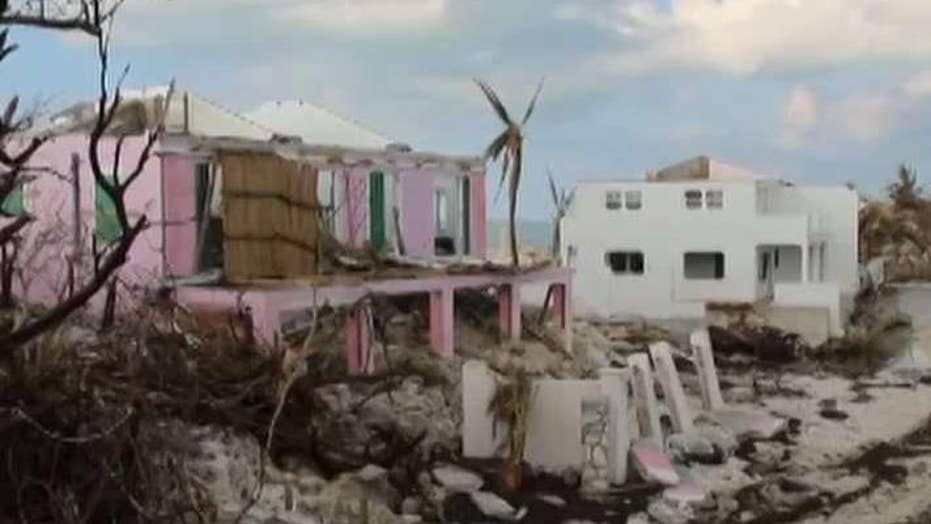 The Bahamas are bracing for the impact of another storm while still carrying out recovery efforts for Hurricane Dorian; Steve Harrigan reports from Nassau, Bahamas.

A strengthening tropical storm has set its sights on the Dorian-battered Bahamas as it churns its way westward, brings with it sustained 40 mph winds.

Tropical Storm Humberto strengthened from a tropical cyclone after forming just east of the Caribbean nation on Friday. Forecasters said it could become a hurricane by Sunday night.

Portions of the coasts of Florida and Georgia will see 1 to 2 inches of rain. However, it is not expected to make any landfall in the U.S.

The storm formed nearly two weeks after Hurricane Dorian battered the Bahamas as a devastating Category 5 storm. The islands are only now just beginning to tackle a daunting cleanup. Preliminary reports estimated Dorian caused some $7 billion in damage, although the government of the Bahamas has not yet offered any figure.

While the official death toll is at 50, the number is “expected to significantly increase” as around 1,300 people are still reported missing.

Kwasi Thompson, minister of state for Grand Bahama, warned Humberto will affect the entire island and urged people to seek shelter. "As previous storms have taught us, things change very quickly," he said. "We want residents to take it seriously."

Fox News' Paulina Dedaj and The Associated Press contributed to this report.