Federal Treasury has singled out Australia’s industrial relations regime as a key reason for a decade of sluggish wages growth, warning workers face “significant barriers” that have tipped the scales against pay rises that go beyond inflation.

In an issues paper released in the lead up to next month’s federal jobs summit, Treasury has waded into the industrial relations debate to help explain why real wages have stagnated for 10 years despite falling unemployment. 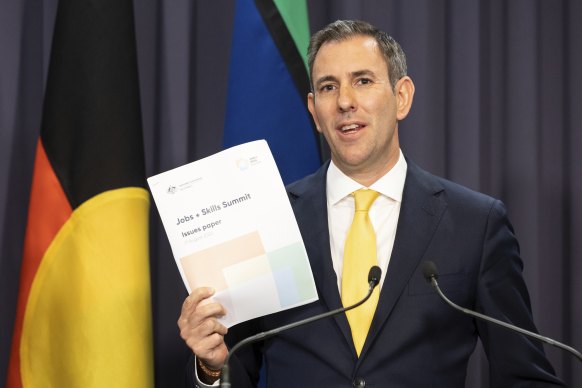 With the Jobs and Skills Summit issue paper, Treasurer Jim Chalmers has drawn a line in the sand from where he can only advance on reform.Credit:Alex Ellinghausen

“Australia’s enterprise bargaining system should be a key enabler of both productivity growth and secure, well-paid work by allowing workers to negotiate fair pay and conditions above the safety net of minimum conditions,” it said. “However, there are significant barriers to effective bargaining, which impact wage and productivity outcomes.”

Treasury has been forecasting higher wages growth for years. But its predictions have consistently been proven to be overly optimistic, with the tightening jobs market failing to generate expected pay increases above the rate of inflation.

Real wages – or the buying power of workers’ pay packets after factoring the rising cost of living – are slightly below the level that prevailed 10 years ago.

Numbers that tell a story

There is some evidence that wages growth could finally be accelerating, with unemployment at the lowest level in almost five decades, and businesses struggling to deal with acute shortages of workers.

Figures released this week by the Bureau of Statistics showed over the year to the June quarter, average hourly rates of pay excluding bonuses increased 2.6 per cent, a gain that was more than erased by a 6.1 per cent surge in inflation over the same period.

Treasury warned there were “continuing concerns about wage theft and compliance with workplace minimum standards”. But it also suggested the structure of the industrial landscape had changed profoundly, with fewer workers covered by workplace agreements, and more workers only tenuously attached to employment. 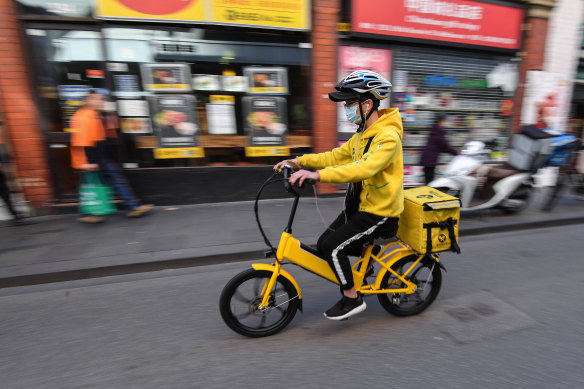 “There has been a general decline in the number of agreements: 7081 applications for the approval
of an enterprise agreement were lodged with the Fair Work Commission in 2010-11 compared with
3753 applications in 2020-21,” it said.

Treasury also weighed in on the so-called “gig economy” in which people are employed on a short-term or piecemeal basis with a lack rights or employment conditions. It said in 2019 there were an estimated 250,000 working in the gig economy, with “significant concerns” this could be restricting workers’ rights.

It said 7.8 per cent of the workforce were independent contractors.

The findings will add fuel to demands from unions, which will use the summit to press the Albanese government to recalibrate the industrial relations system. 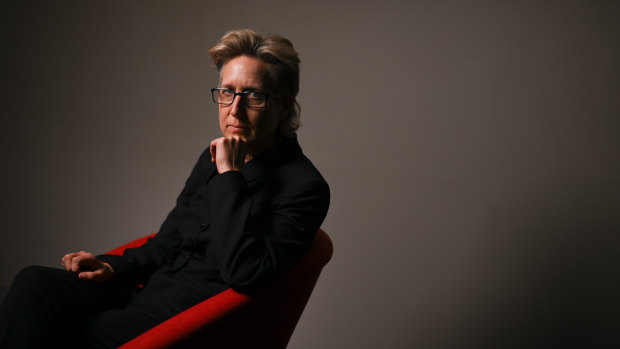 Australian Council of Trade Unions secretary Sally McManus has labelled the bargaining system “broken”, while a recent ACTU discussion paper called for an overhaul of the industrial relations system “to allow workers to bargain for their fair share of our national wealth”.

Employment Minister Tony Burke this week also raised concerns about the ability of the industrial relations system to deliver real wages growth, despite the lowest unemployment for 48 years.

On the other hand, the business community is adamant the key to higher wages is productivity gains, warning Australia must not return to a situation where both inflation and wages were spiralling out of control.

Victorian Chamber of Commerce and Industry chief executive Paul Guerra said business owners were happy to pay higher wages, provided productivity improves. But he said employers did not want to end up in a brawl with unions. 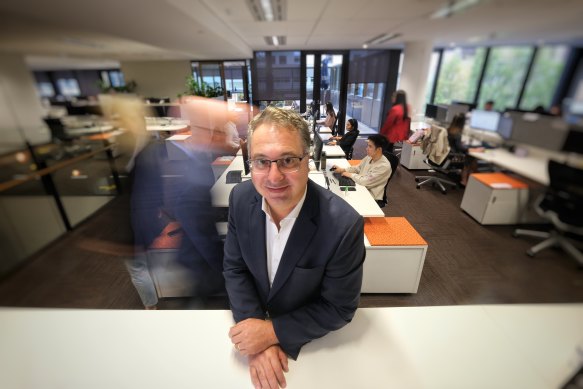 “Salary increase without increasing productivity is going to be hard for business to wear,” Guerra said. “The opportunity that Australia has right now is to find a way to encourage growth, growth in profits … growth in wages, to deal with what we’re seeing is an increase in costs across the board.”

With businesses facing an acute shortage of skilled and semi-skilled workers, migration is also expected to be a key issue at the summit. Treasury said well-targeted migration could boost the economy. But it warned “the current migration system has also become difficult to administer and difficult for potential migrants to navigate due to piecemeal changes that have accumulated over time”.